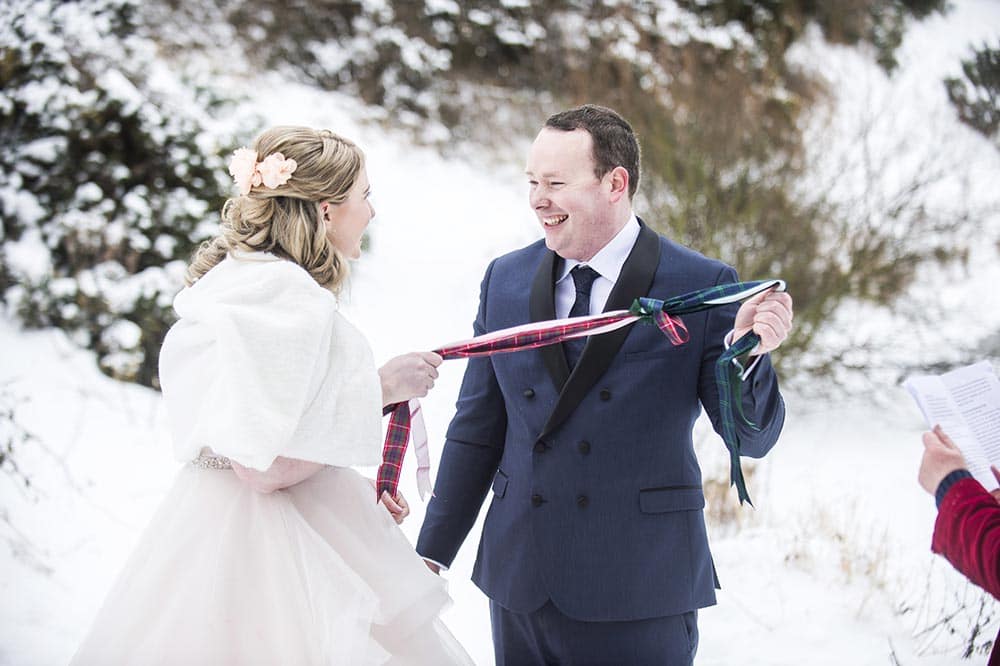 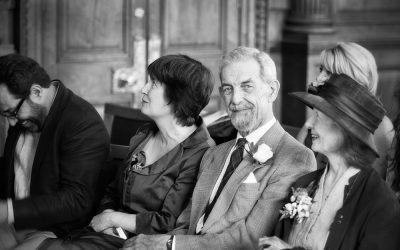 Recently I had the pleasure of meeting and photographing a wedding for Jaclyn and Tony who came all the way here from Tampa Bay Florida. Their wedding took

END_OF_DOCUMENT_TOKEN_TO_BE_REPLACED 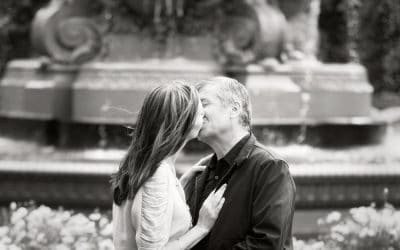 On the 15th September I met Jaclyn and Tony in Princes Street Gardens in Edinburgh to do a pre wedding. This couple came all the way from Tampa Bay Florida for their shoot but Tony originates from Edinburgh

END_OF_DOCUMENT_TOKEN_TO_BE_REPLACED 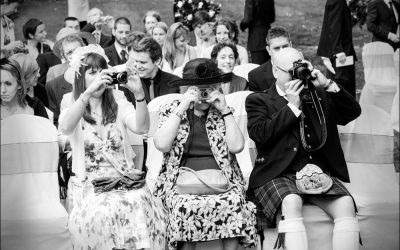 Today Liv and I had the pleasure of capturing the wedding of Amy and Simon at Houston House Hotel. It's definitely a really pleasant venue and the wedding in the grounds was quite beautiful. This was our first wedding...