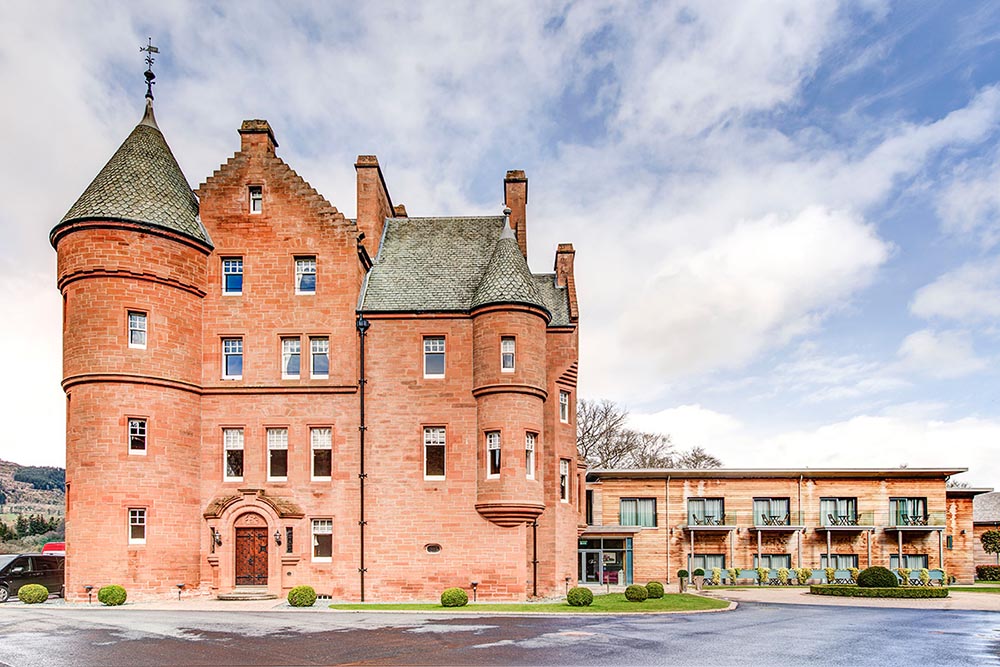 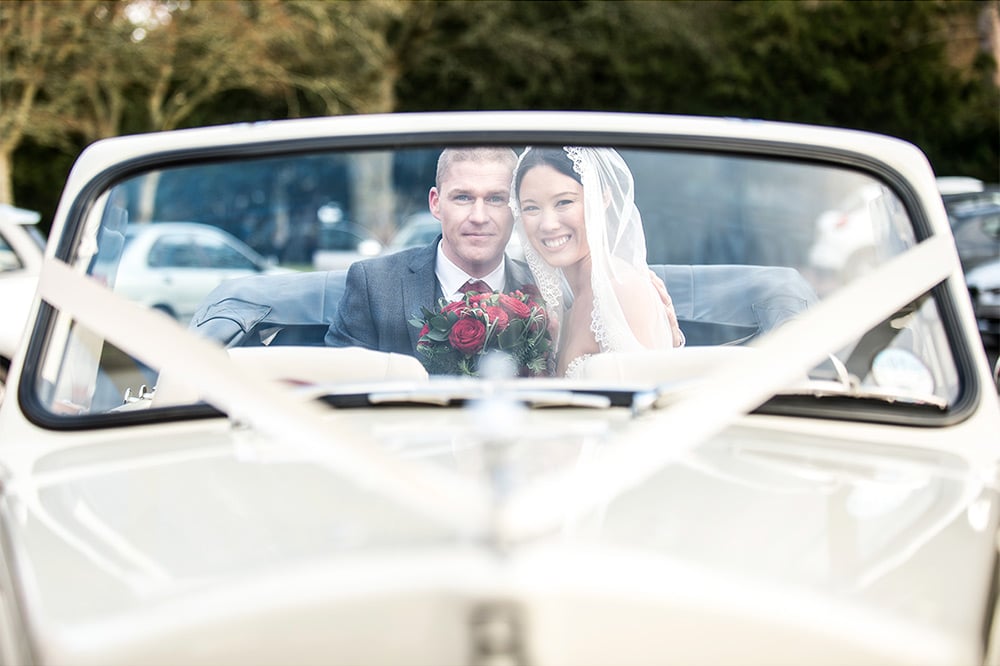 A couple weeks ago I made a blog post about a wedding I photographed at the end of December at Dryburgh Abbey. The wedding itself took place at a church a few miles away from the hotel but following the ceremony 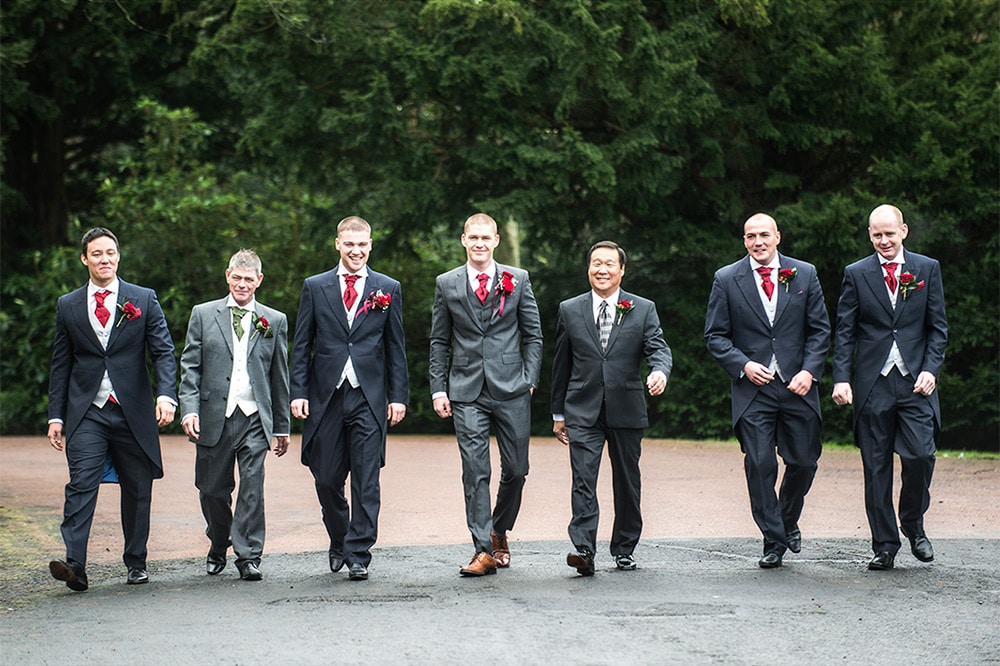 My last wedding of 2014 was a wedding in the gorgeous Scottish Borders at the equally beautiful Dryburgh Abbey. If you’ve followed this blog you’ll know one of my favourite wedding venues of all time is Kippilaw House 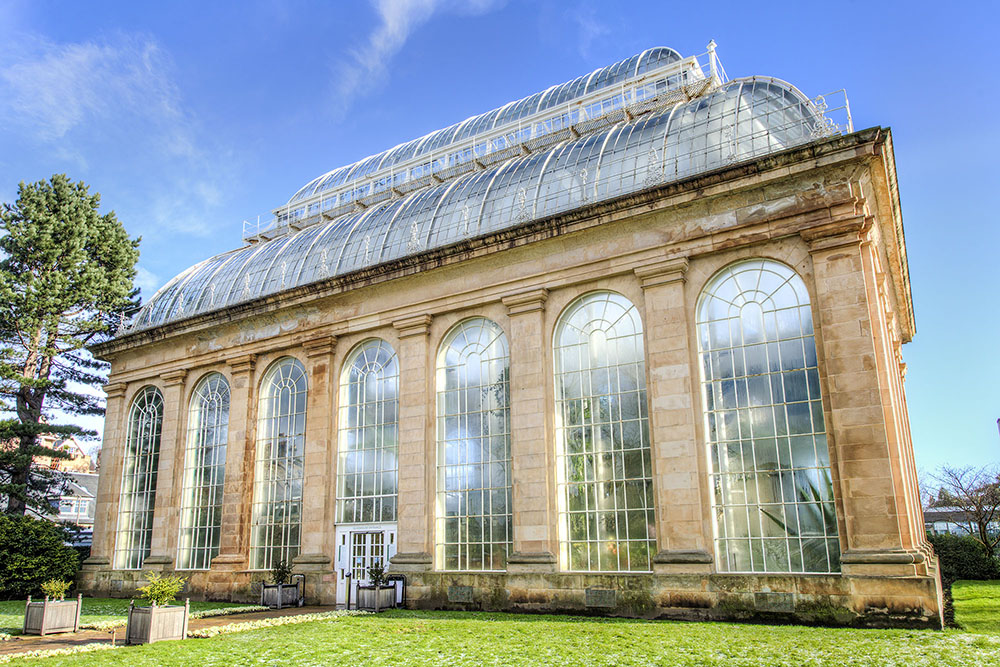 t’s just turned March and it’s been bloody cold for a couple weeks in Edinburgh but two nights ago it snowed for a few hours overnight. Yesterday I had a photoshoot booked up in the morning but this was 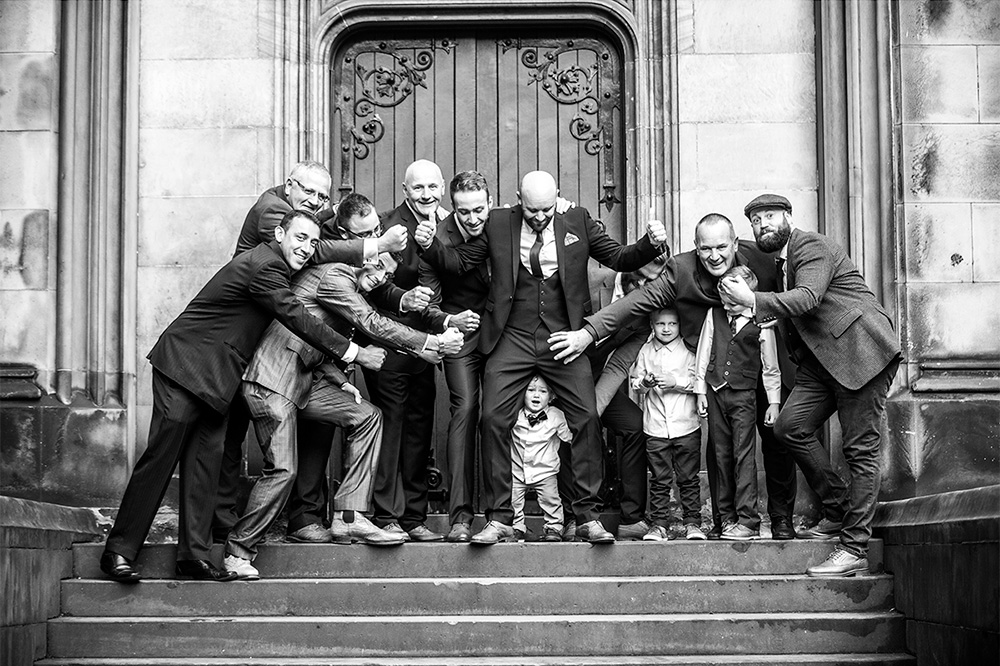 For the last few years it’s been one of my traditions to start the year off with a wedding at Lothian Chamber Registry Office. So this year while not quite my first blog post I 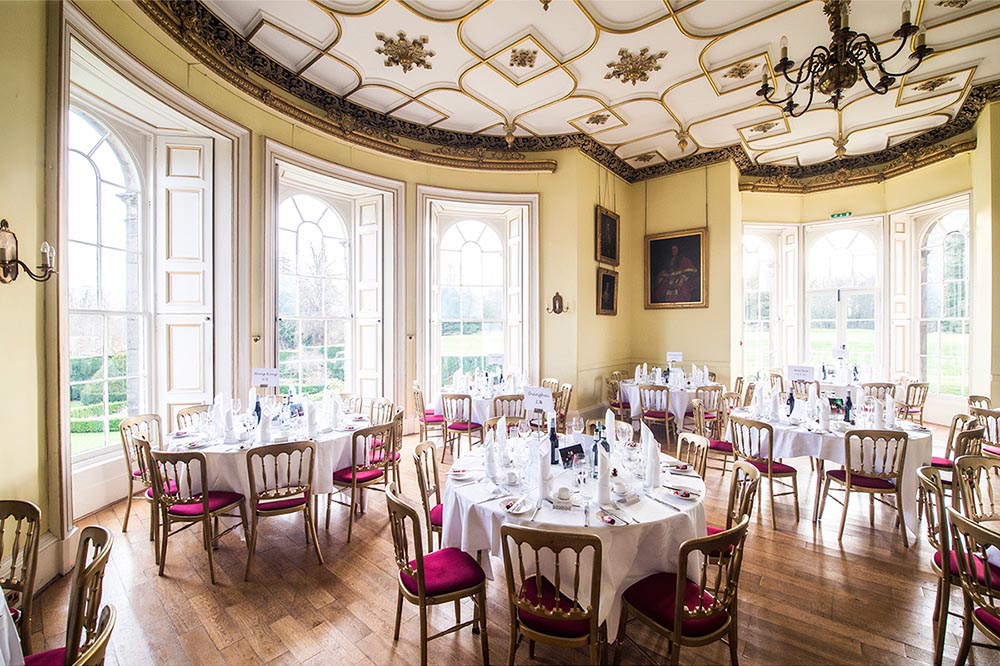 One of my first wedding jobs of 2014 was shooting a wedding for Hazel and Al at Lothian Chambers Registrars Office here in central office, so when they came back to me later in the year to ask if I would be 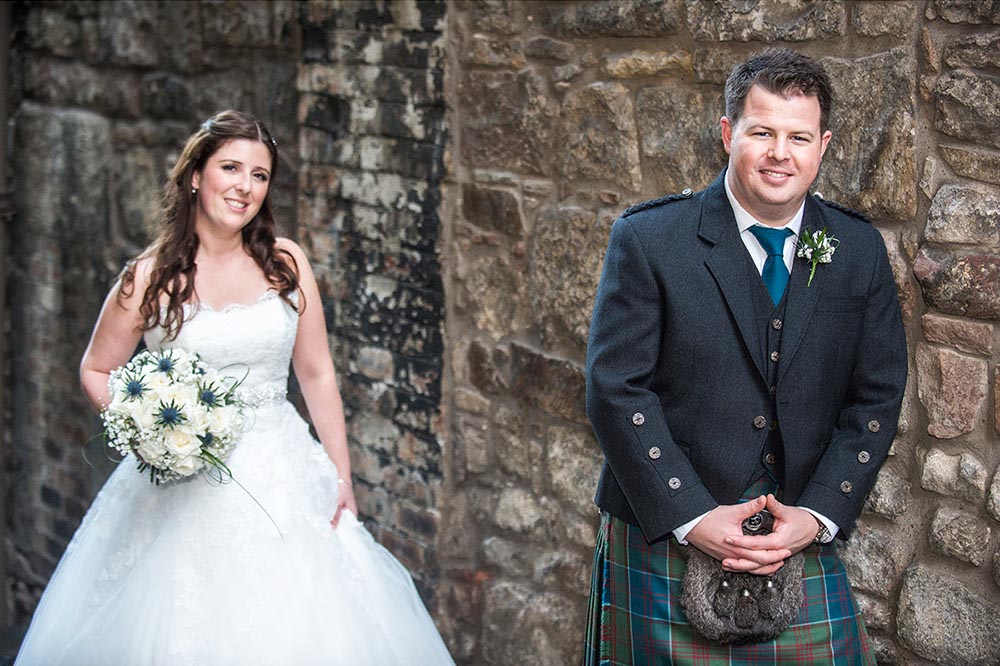 Once or twice every year I photograph a wedding at one of Edinburgh’s most atmospheric but difficult venues. The Rowantree which sits on Niddry Street has been used for numerous things over the 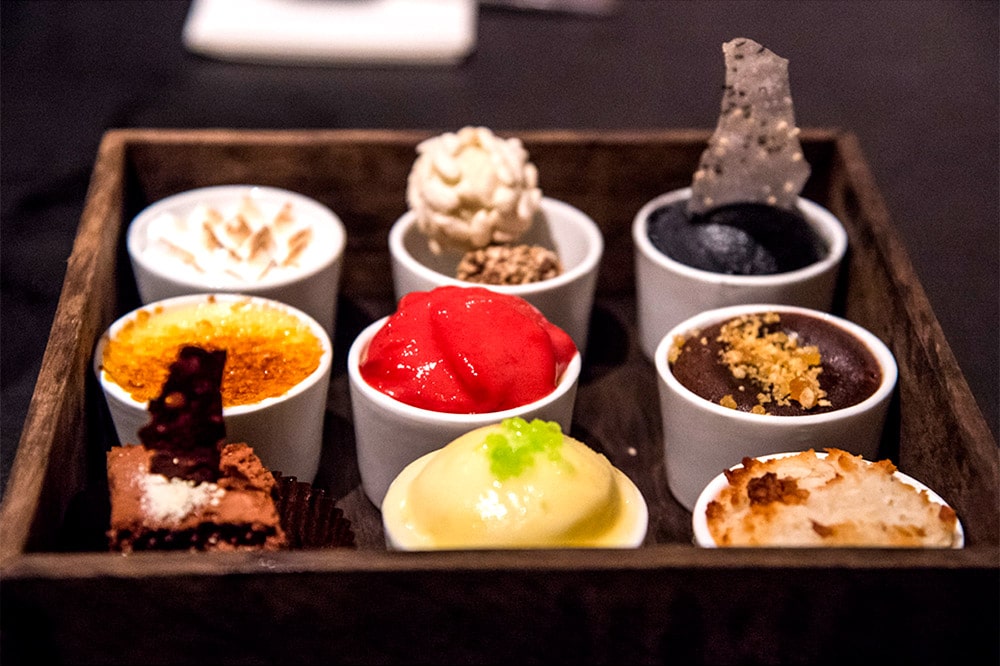 Liv and I are huge foodies, we absolutely love eating good food and we visited a restaurant called Sticks N Sushi in London’s Covent Garden that was so good I had just had to write about it. Between us we spend a small 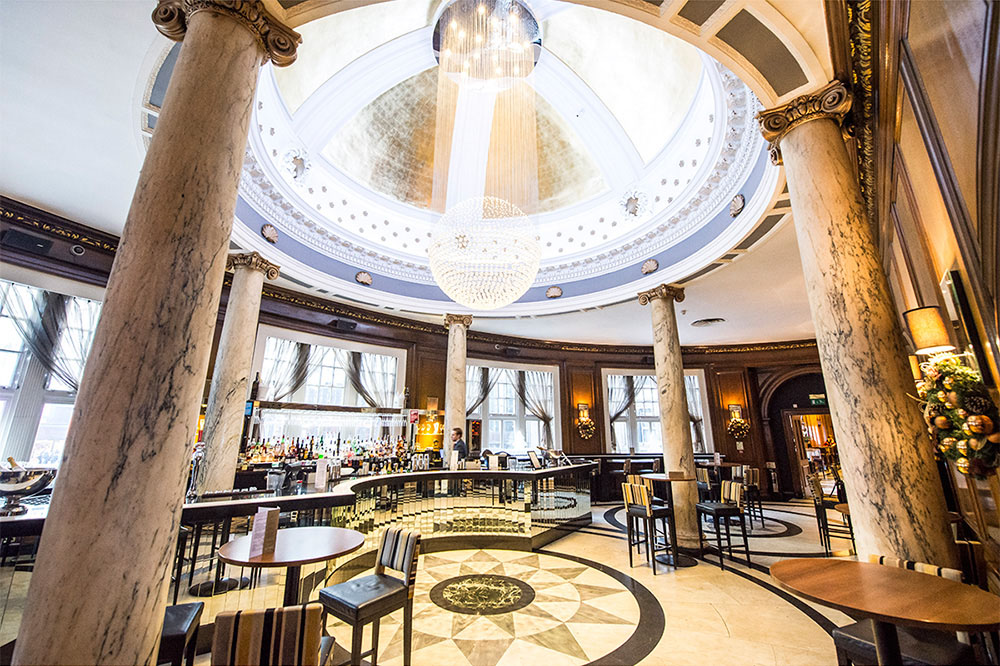 2014 was a funny year for my photography work. I photographed more weddings in 2014 than the previous year and it was in actual fact the second best year I’ve had to date but I’ve seen other aspects of my photography 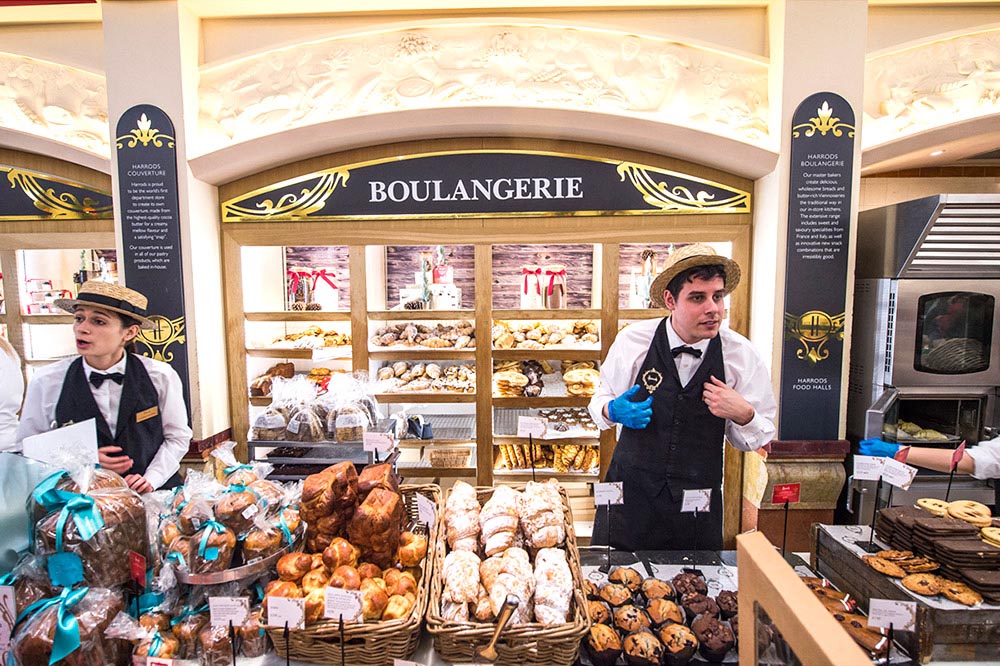