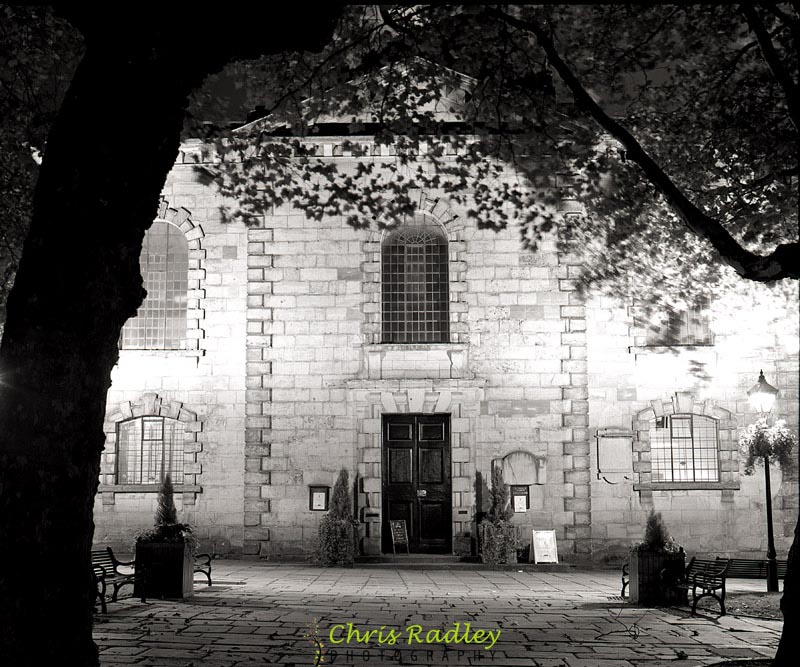 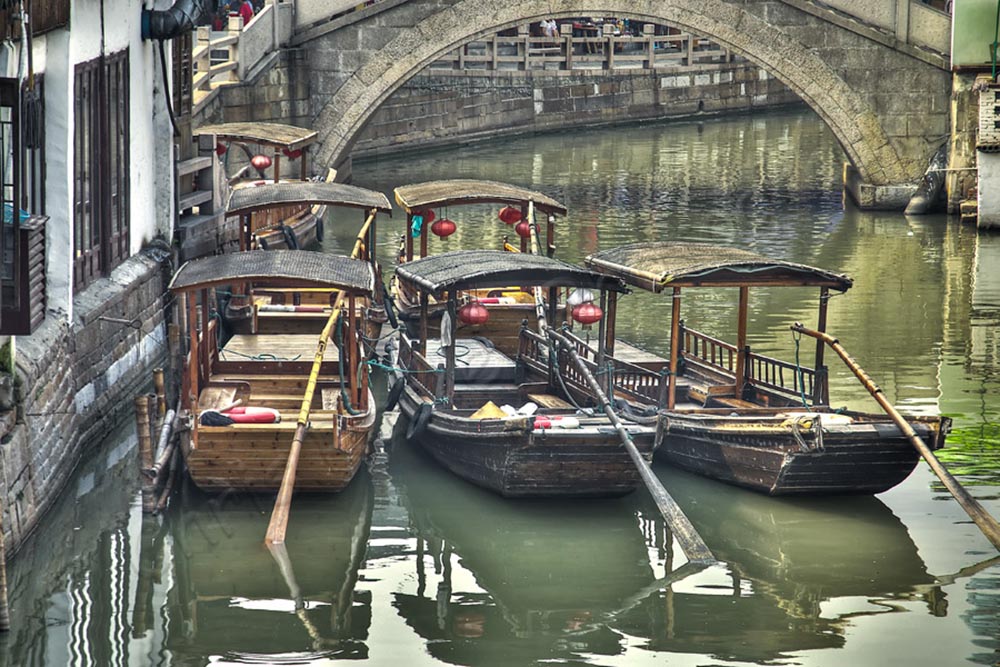 Zhu Jia Jiao, which is about an hour’s drive from Shanghai, was the last place we travelled to in July 2007. Zhu Jia Jiao was formed around 1700 years ago and is based around a large canal system. When we went there it was easily the hotest day I have 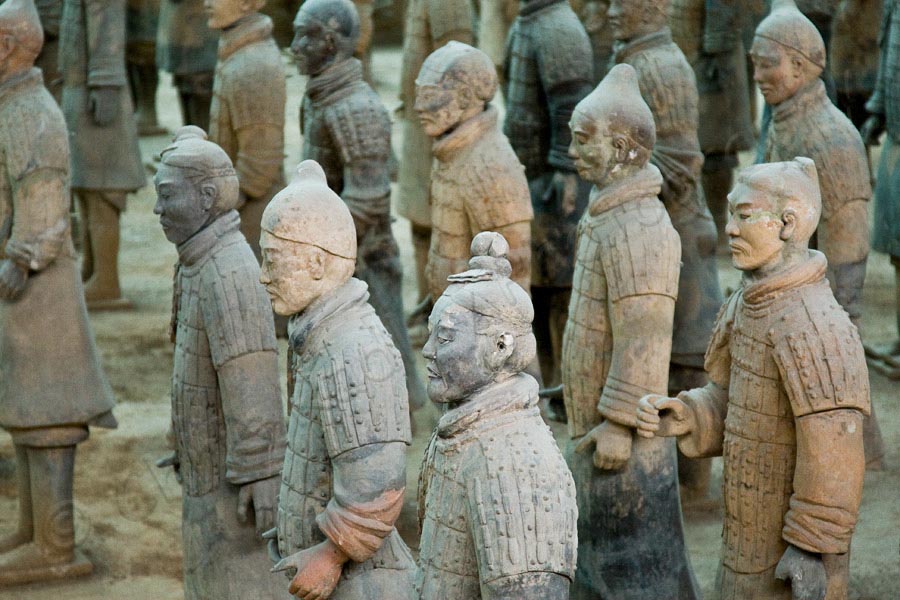 Here is my final post from Xi’an. We were there for a total of 5 days but we managed to check out quite a lot of Xi’an. We went to muslim street almost everyday, had a wander around the Drum Tower and visited a few 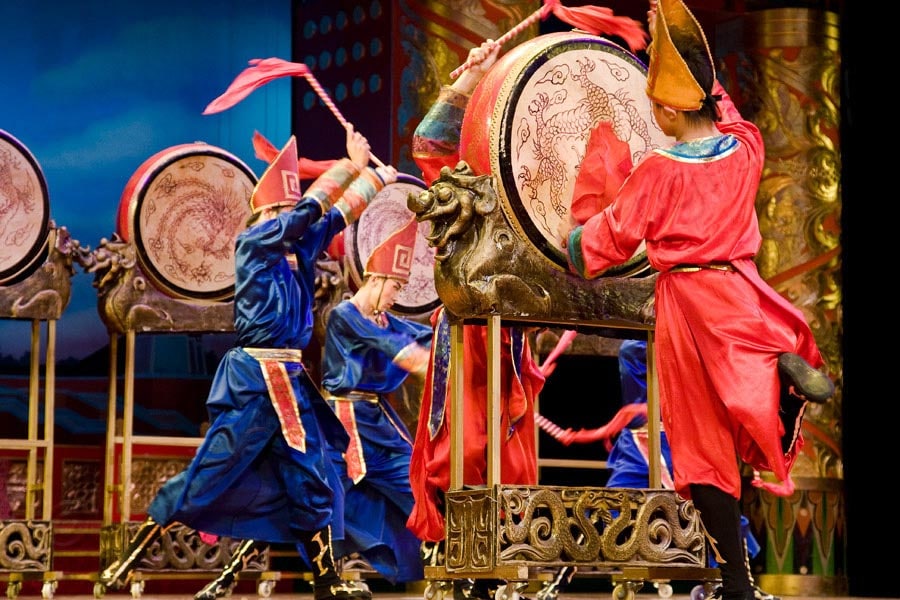 I was originally going to incorporate the below into another post but I loved the show so much I’ve created a post just for itself. We stayed in the Bell Tower hotel in central Xi’an 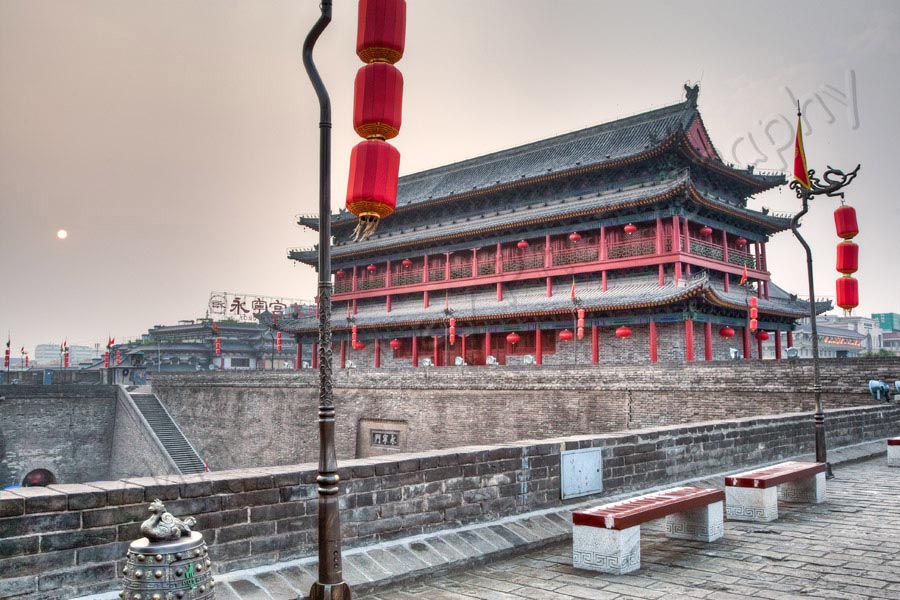 In today’s post there are more photos from around Xi’an, China. There are pictures taken on the city wall that circles Xi’an almost entirely (you can’t quite walk around it in a 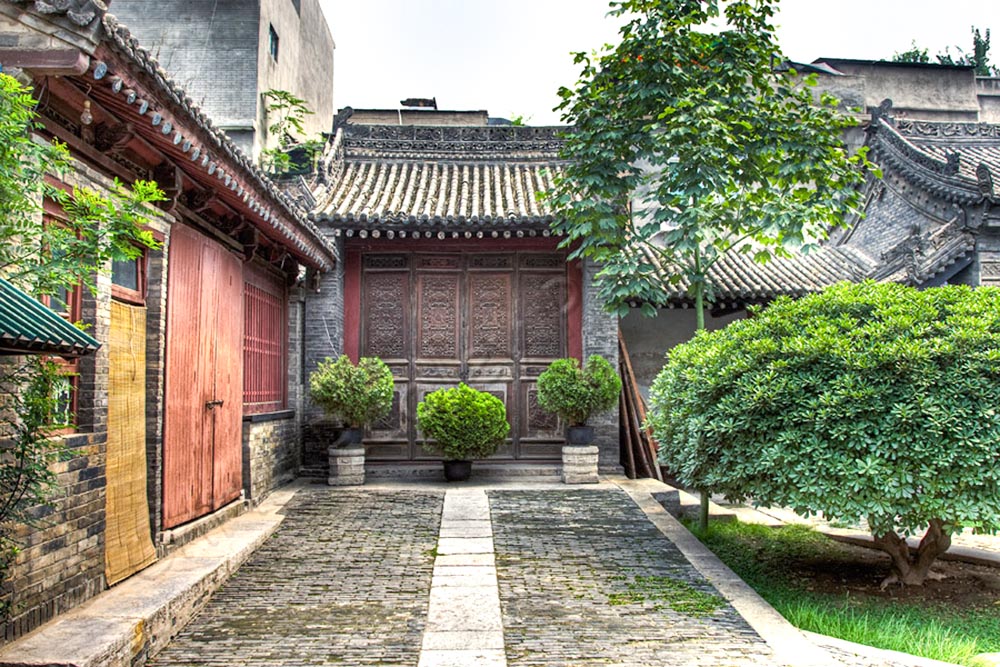 Great Mosque of Xi’an. Xi’an along with Shanghai were my two favourite cities in China. Shanghai in many parts is incredibly modern but Xi’an is by and large a very old looking city. When I travelled to China I really 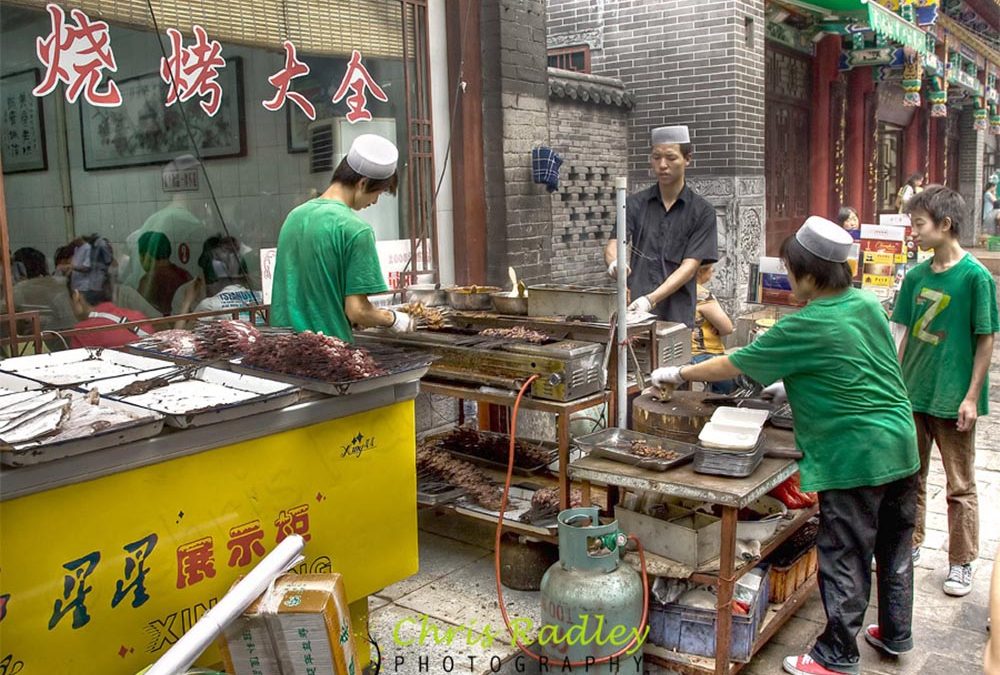 Along with Shanghai I really loved Xi’an. The weather was fantastic, the city is beautiful, generally speaking the people are quite nice and the food was really good there (especially on Muslim Street). During our stay in Xi’an 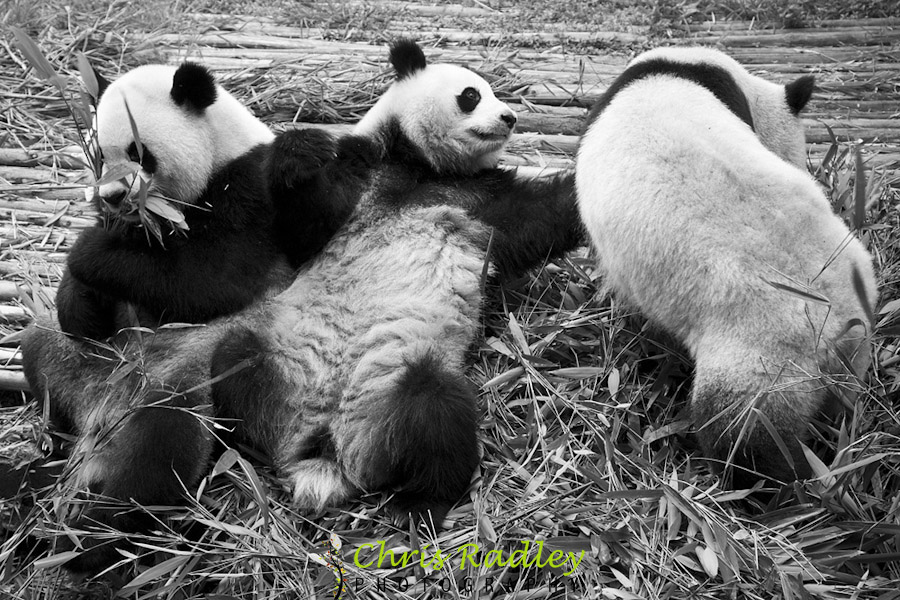 Chengdu Research Base of Giant Panda Breeding. Chengdu was a funny place. It’s very touristy with loads of things you can buy for gifts but the city itself was the least impressive outside of Suzhou. There were two things 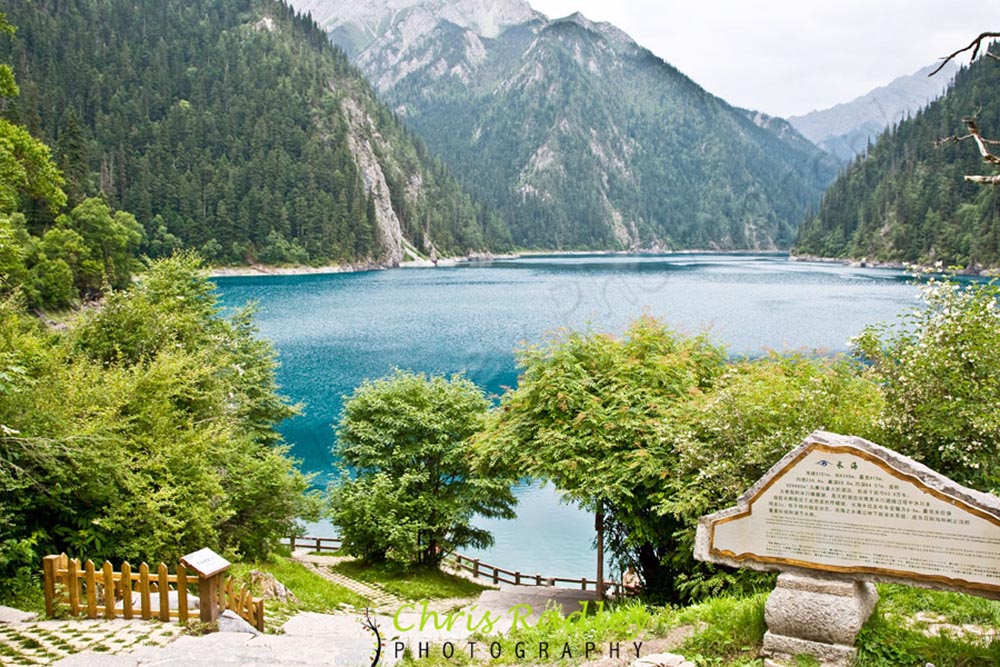 Between the 8th and 10th July Liv and I travelled around Jiuzhaigou National Park and it was absolutely stunning. We have a few national parks here in the UK like the Cairngorms, Peak District, Lake District and so forth and while they’re pretty enough, when you’ve lived in that 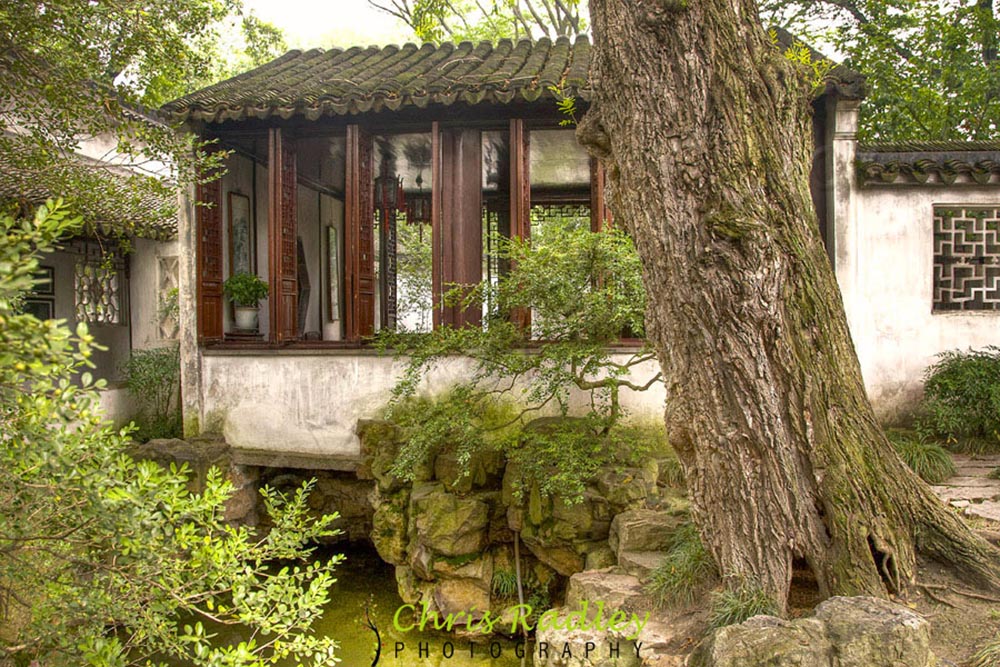