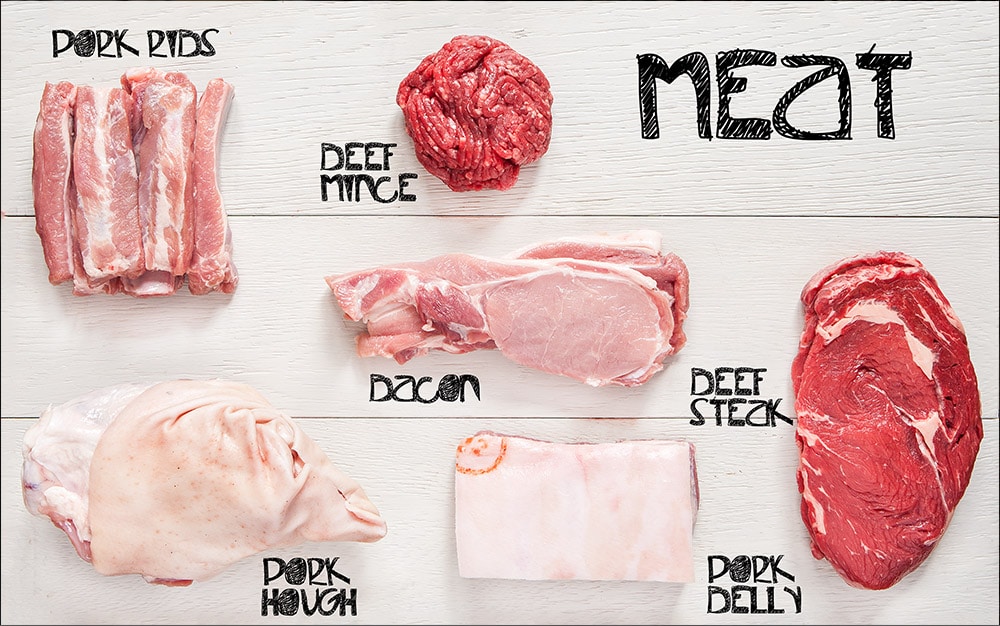 This time last year I had just finished my seventh wedding of December and was generally crazy busy. This December I’ve had less weddings but I’ve been really busy with both the car photography that I do almost every day but also with photographing a cook book for my wife Liv.

A couple months ago Liv was contacted by a large international publisher asking if she would be interested in having a book published based on recipes from her home country of Taiwan. The book would be about Taiwanese Home Cooking and entirely feature dishes from her country.

This isn’t one of those so called “I’m a Chinese celebrity chef and this is what we eat (but actually don’t)” books, this is actually food that Liv had eaten while being brought up in Taiwan. I’m not really allowed to share any dishes and the design process is in early stages but we came up with some mock pages of how we would like the book to look like. The first few images are of chapter pages and imagine these as double spreads. We thought it would be really cool to photograph common ingredients but each type of food and have some interesting text.

The final two images are sample pages for the book and based on two recipes; “Steamed Salted Duck Egg Meatloaf” and “Deep Fried Prawn Rolls”.

The biggest benefit of this book, along with an updated portfolio is I get to eat hell of a lot of dishes that I both have and haven’t tried before. Again with the two example recipes, I hadn’t tried the Steamed Salted Duck Egg Meatloaf before (really delicious btw) but I had eaten the Deep Fried Prawn Rolls on quite a few occasions (equally delicious but very different).

So that’s all I can really share for now. The book will be available for purchase on Amazon (here) from June 2014 and again these are really early design pages but will hopefully give you a feel for the book. In total we were asked to create 60 dishes and we went slightly over that at 65/66 and there will also be loads of pictures of Taiwan in the book and information about Taiwan, it’s culture and cuisine.

I’ll keep my blog updated as I can share more. 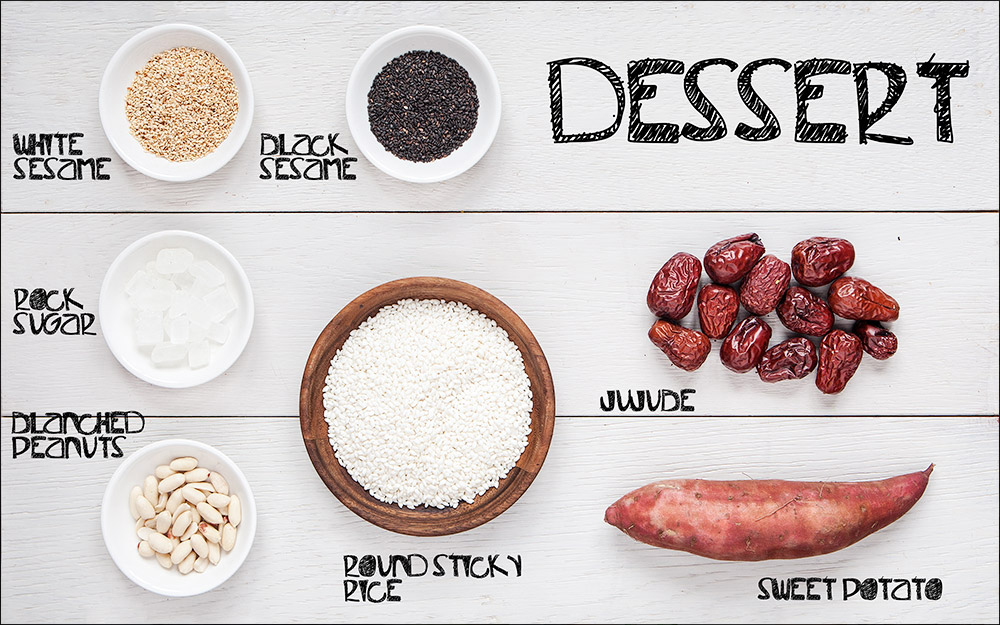 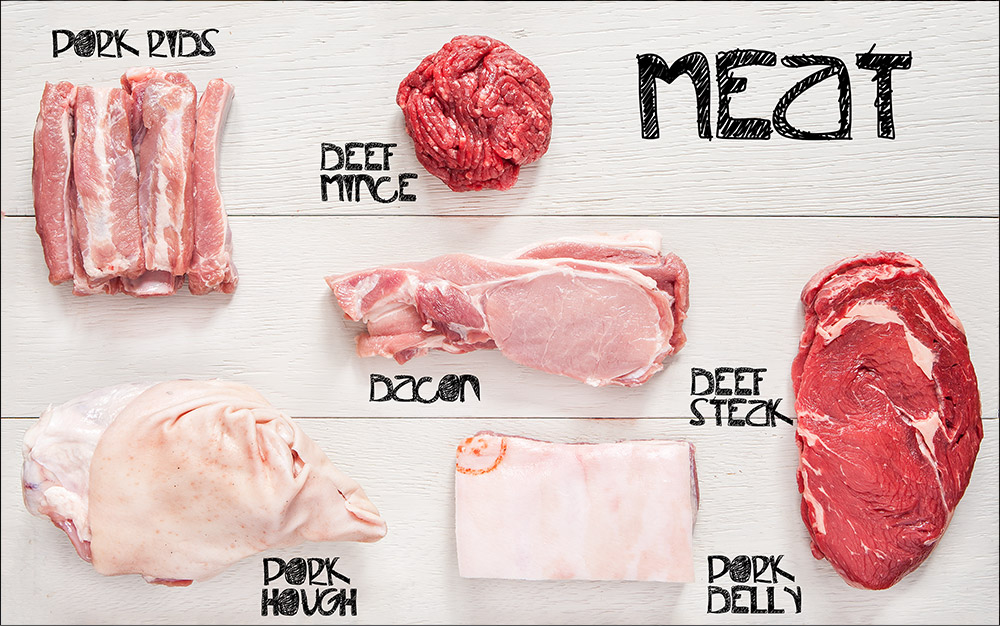 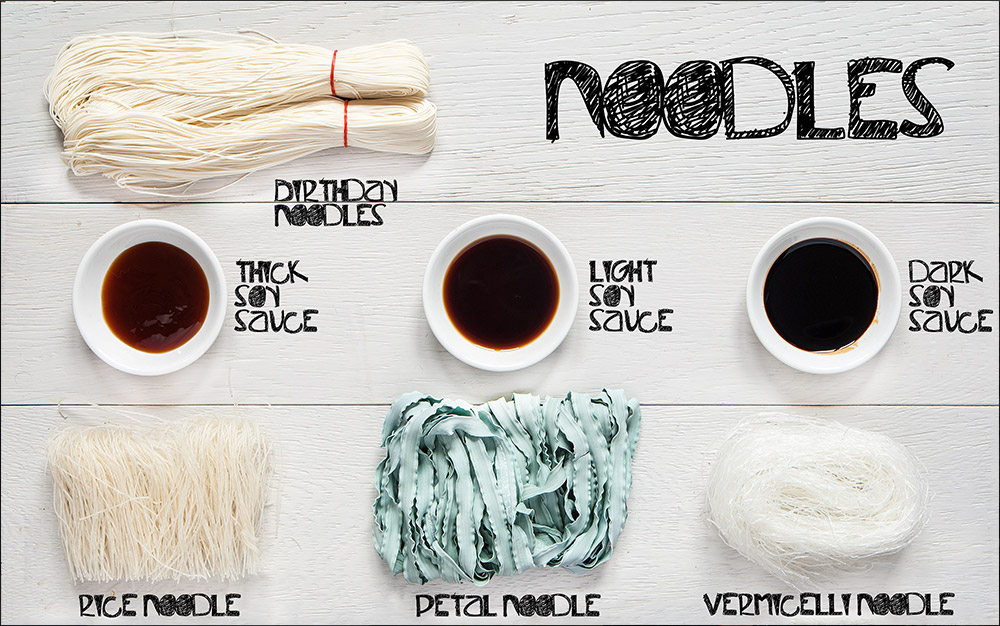 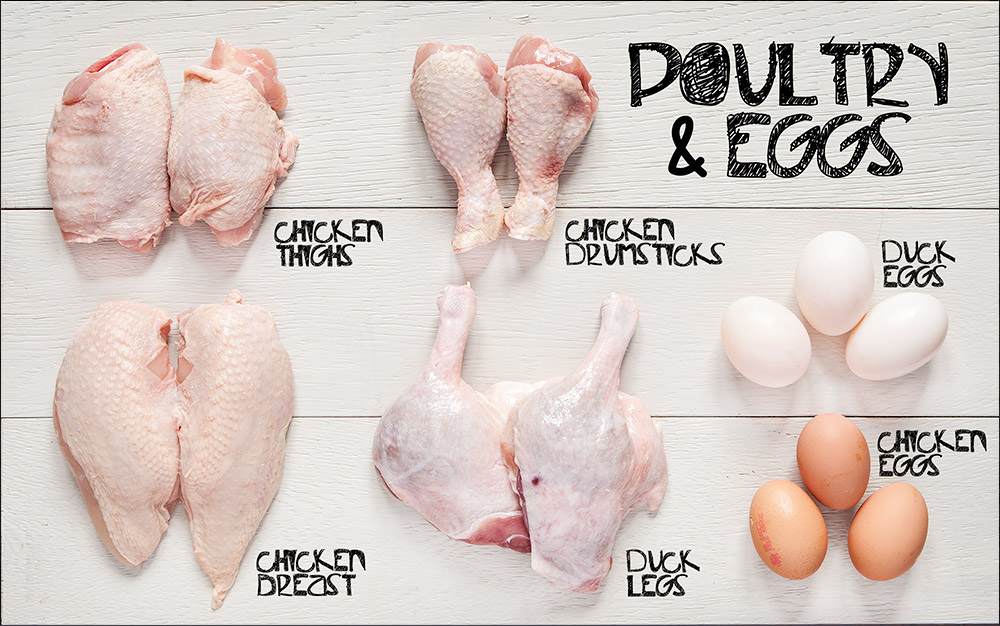 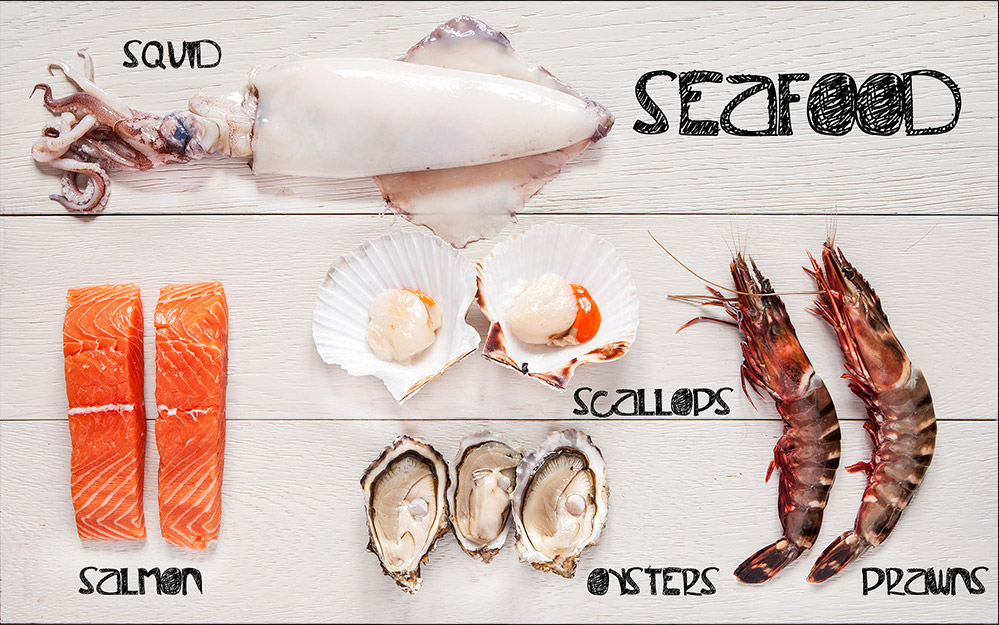 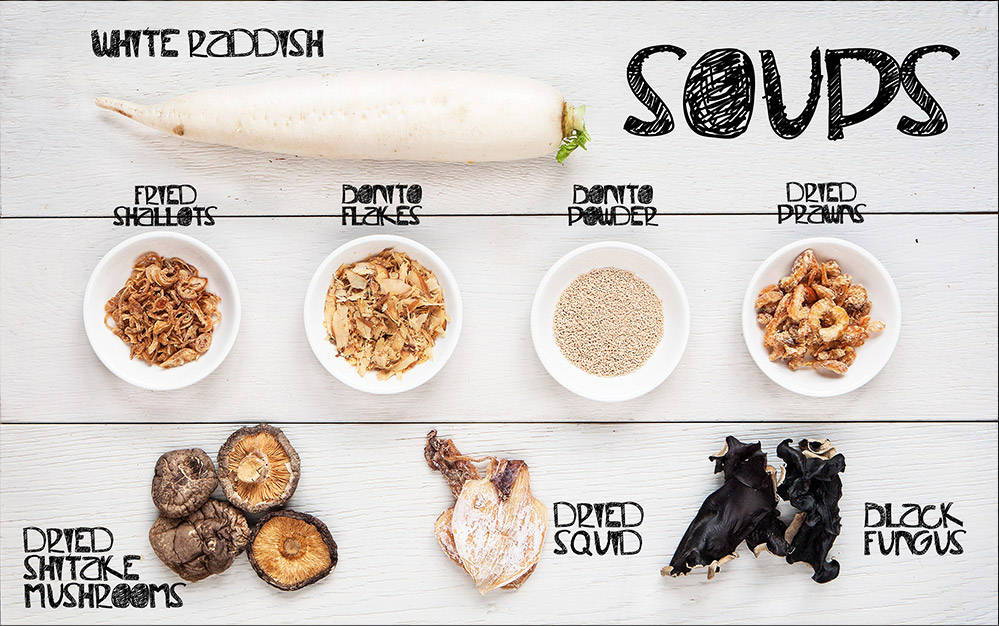 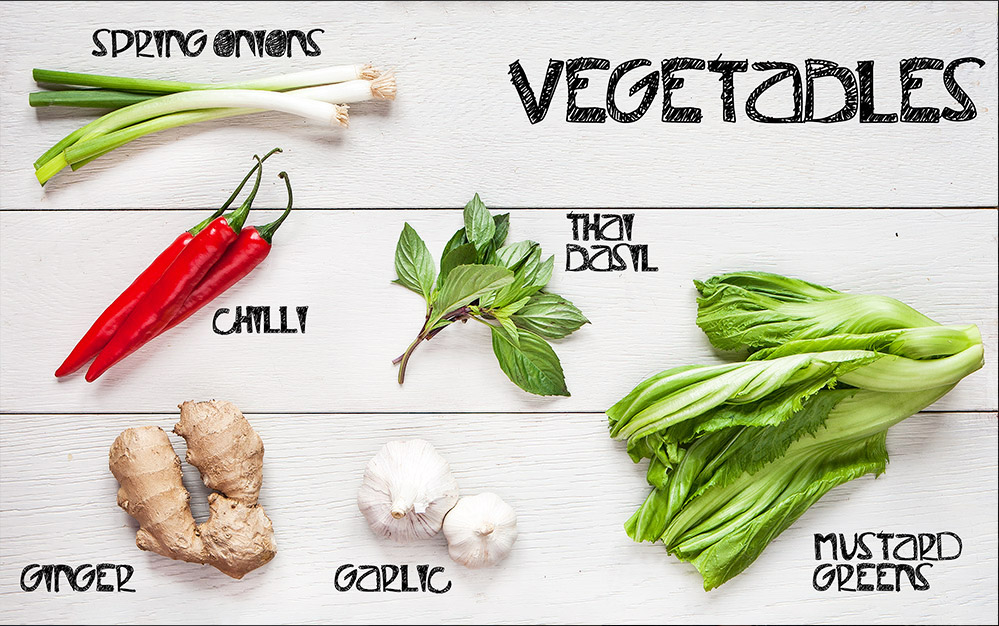 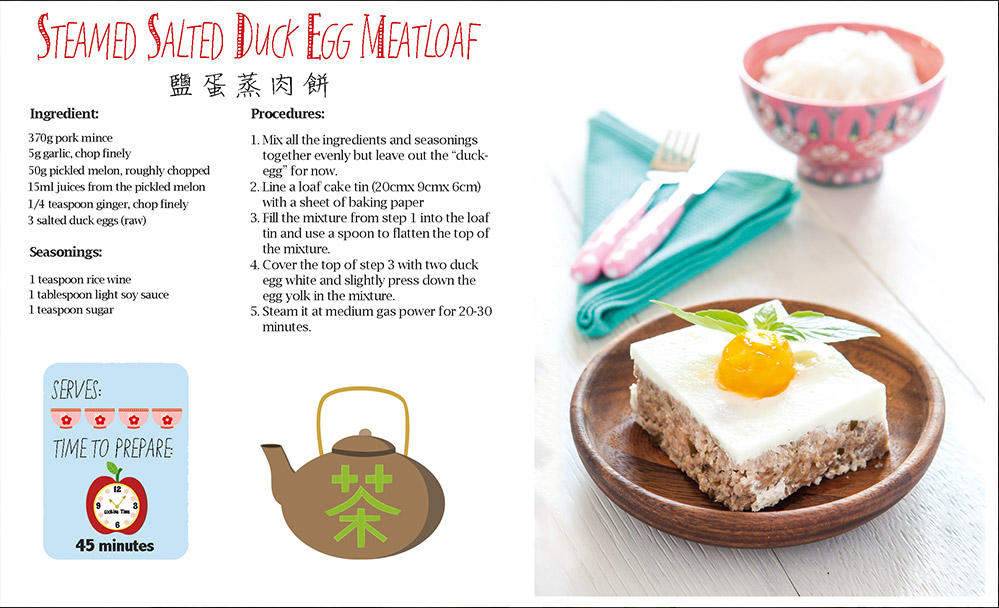 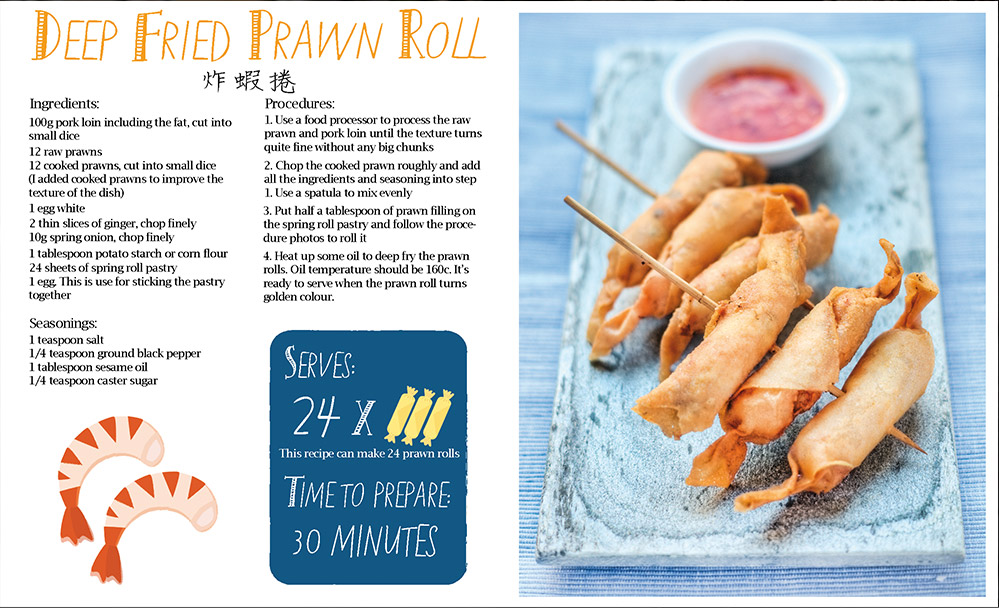