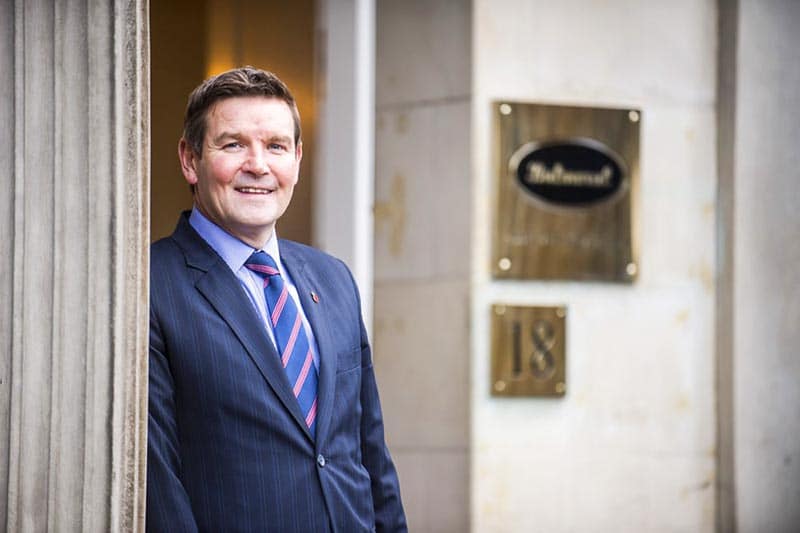 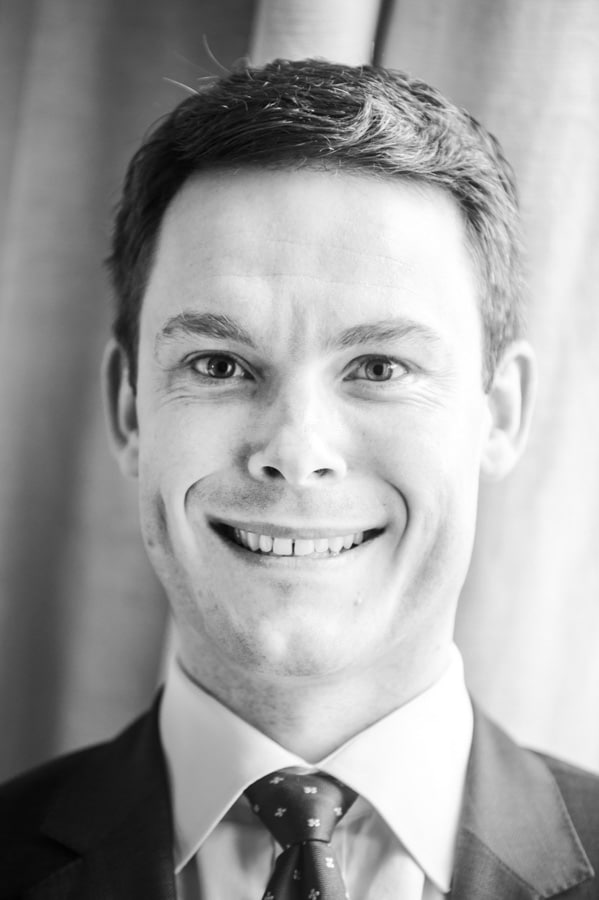 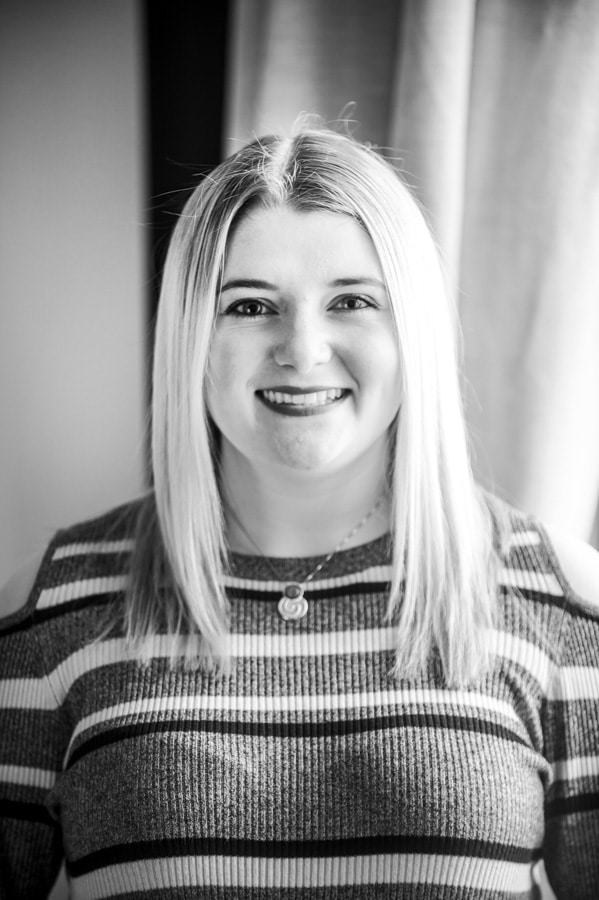 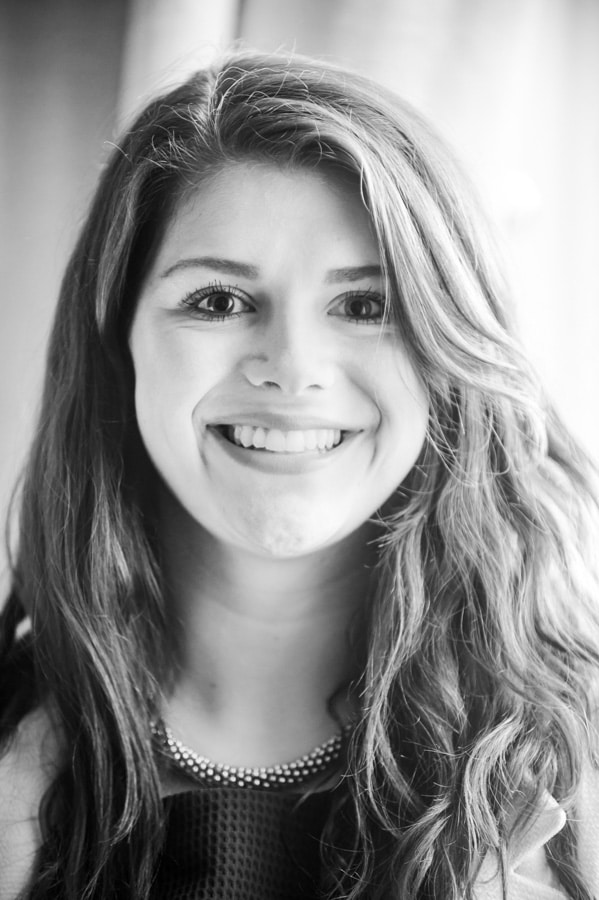 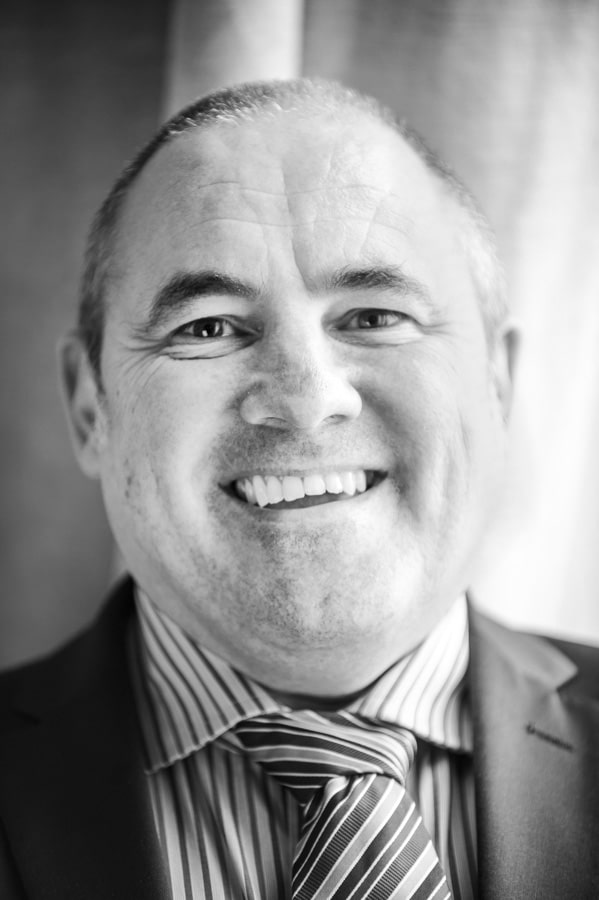 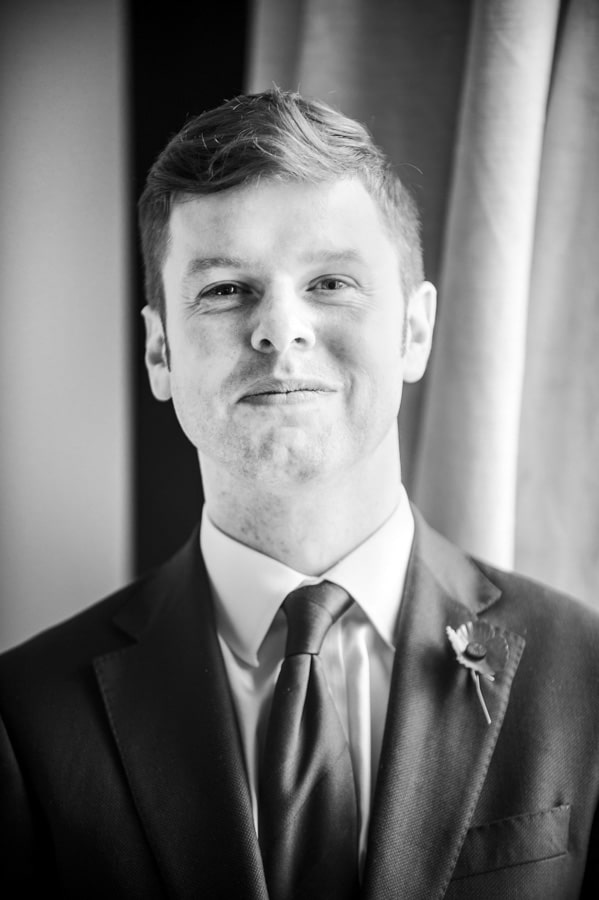 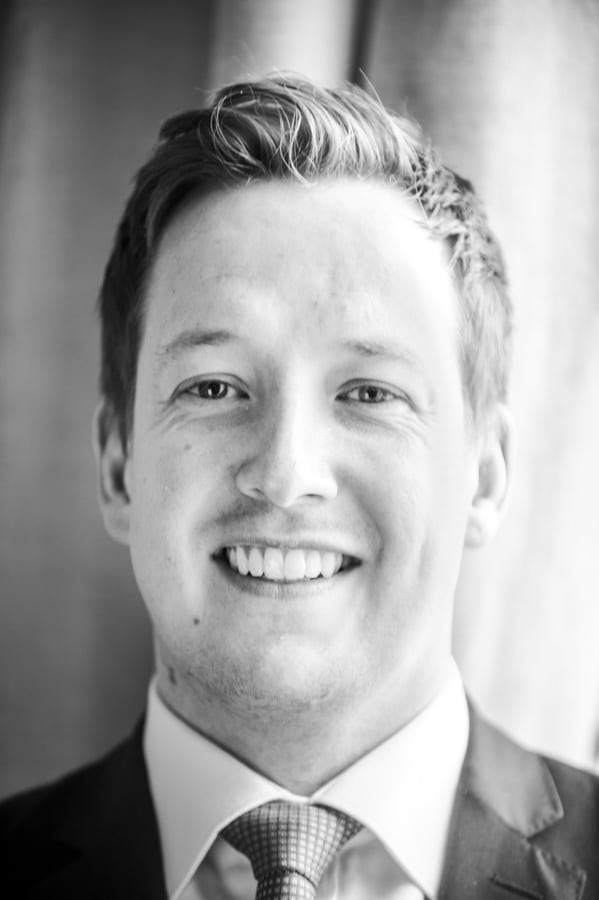 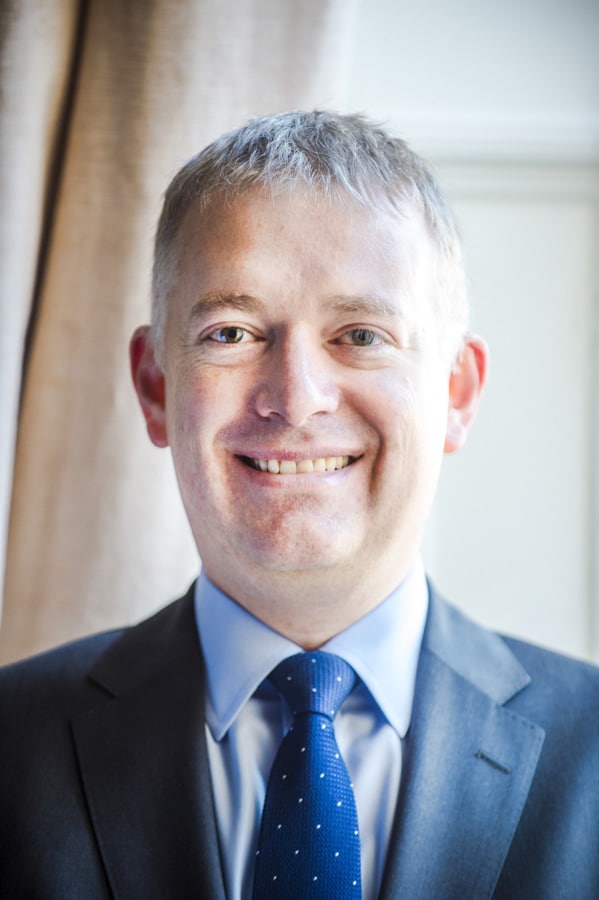 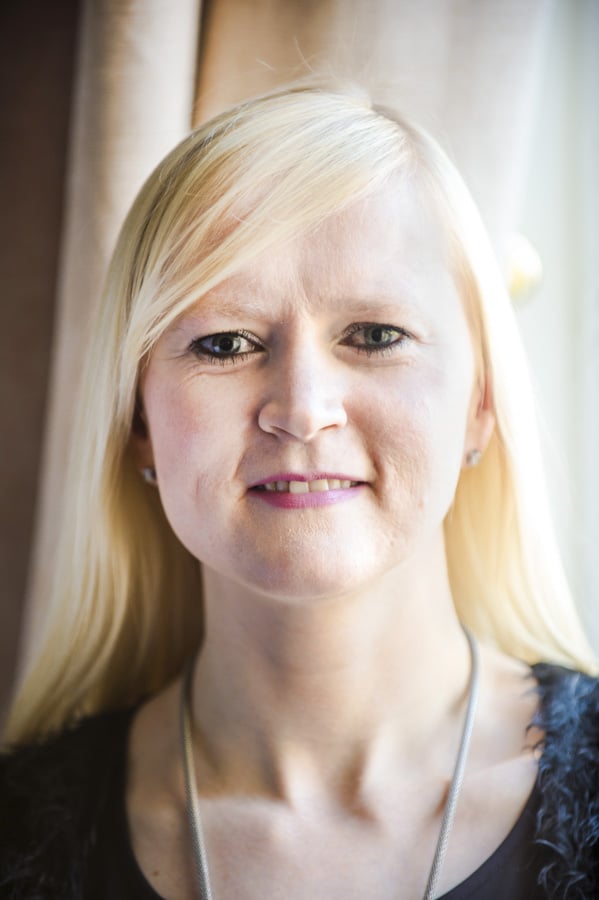 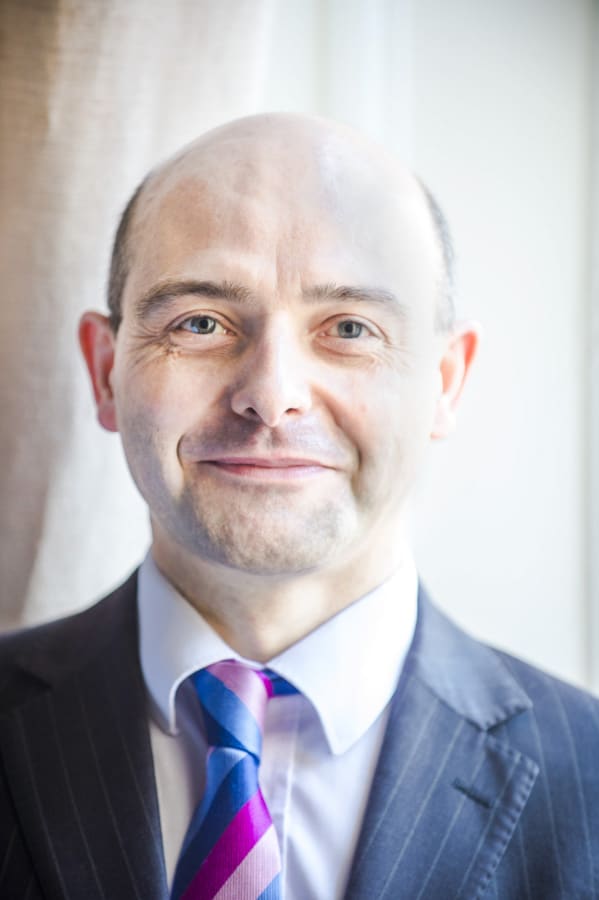 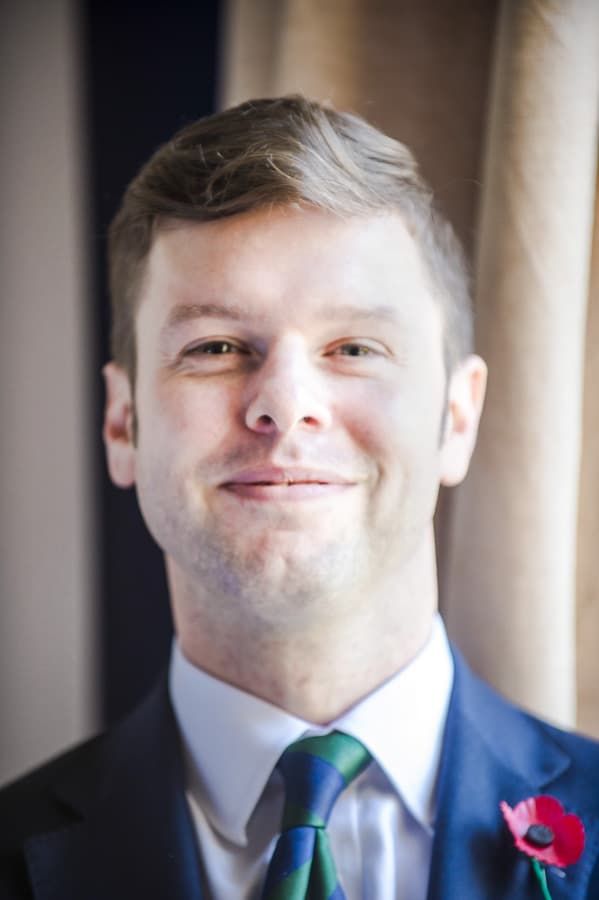 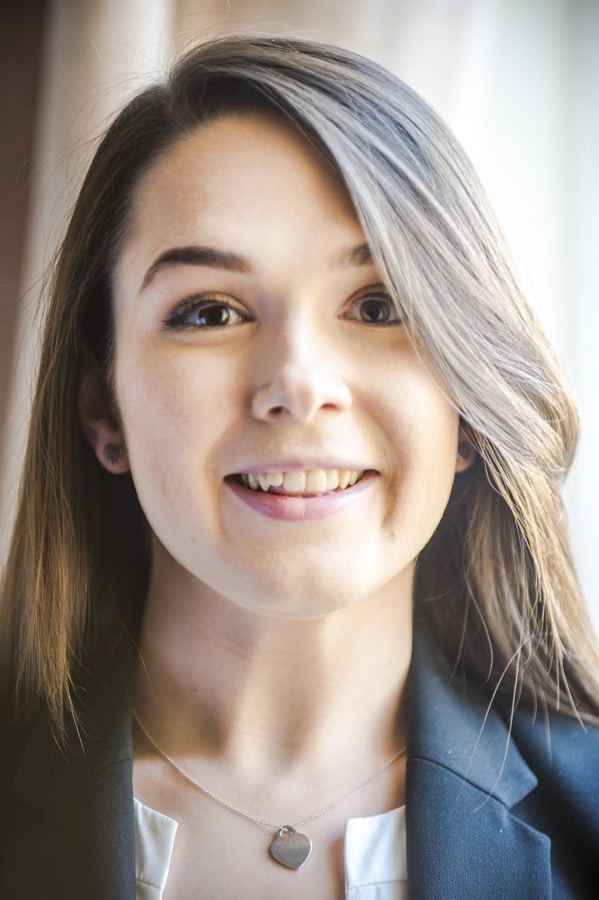 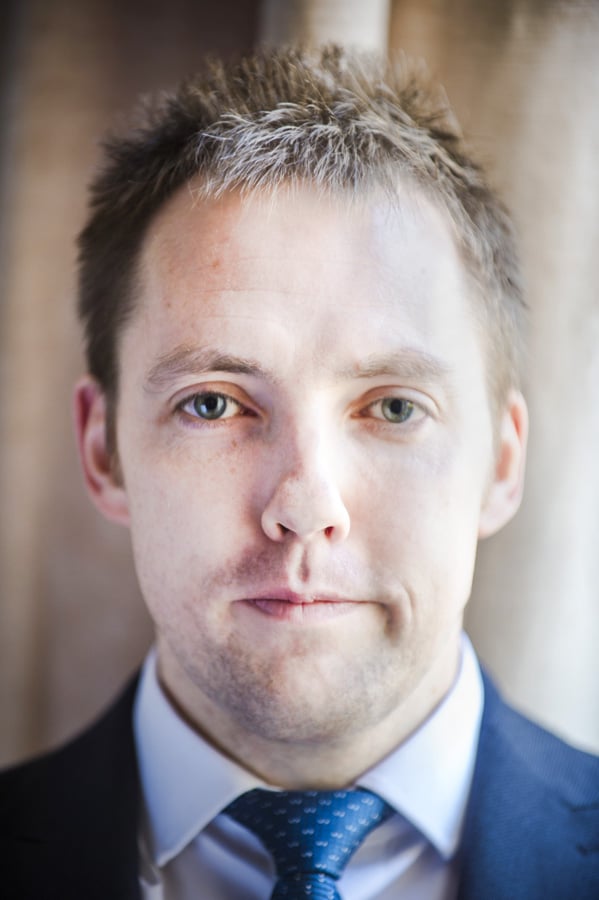 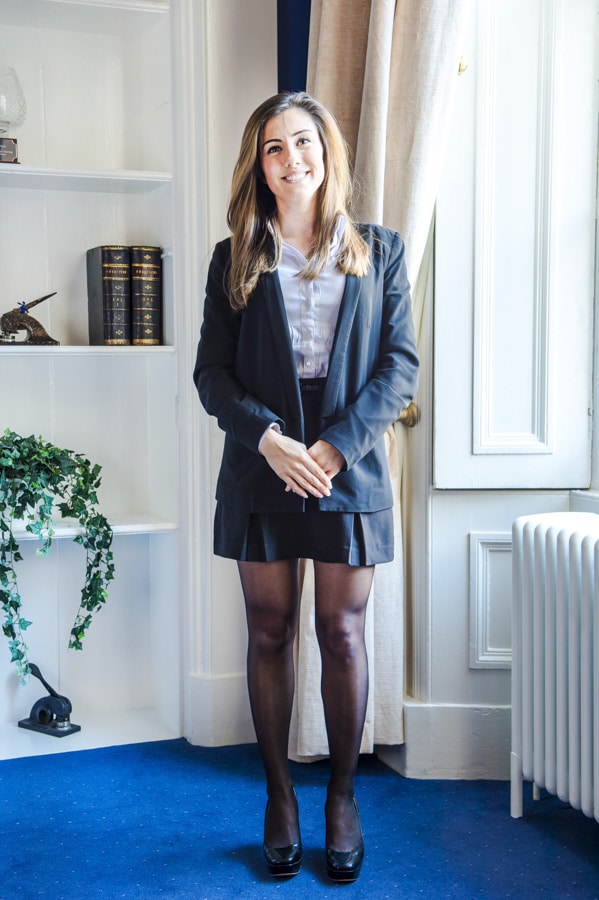 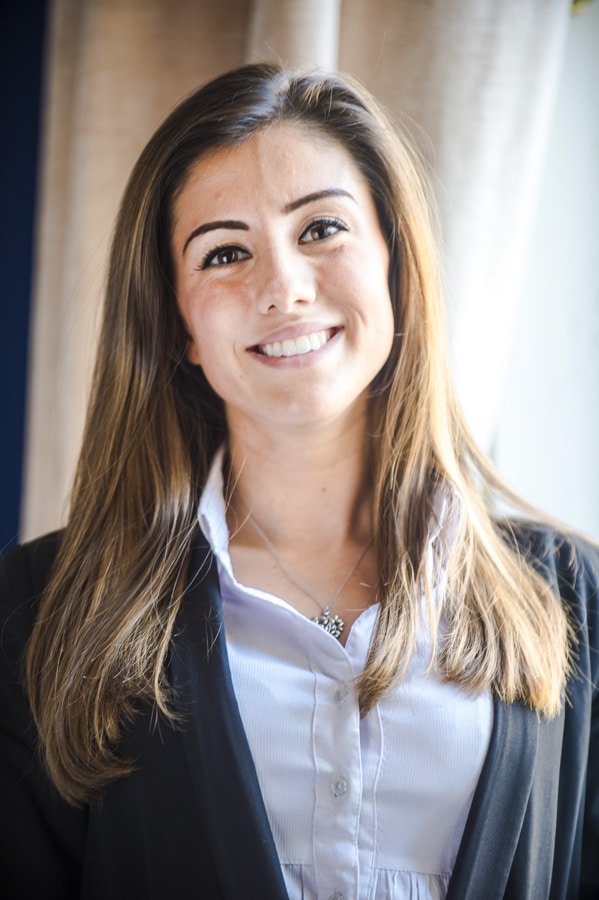 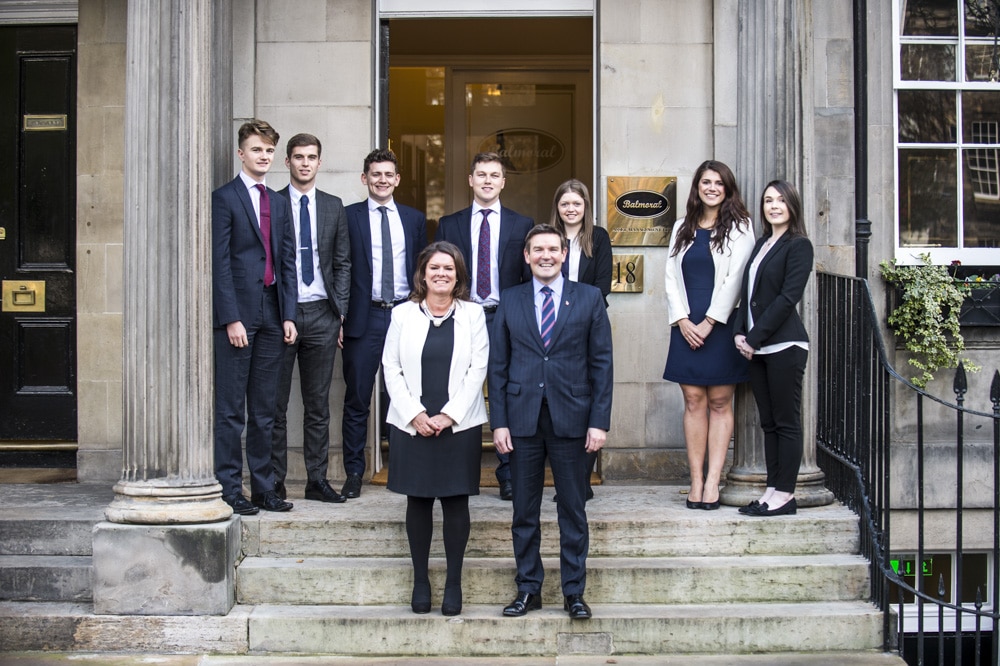 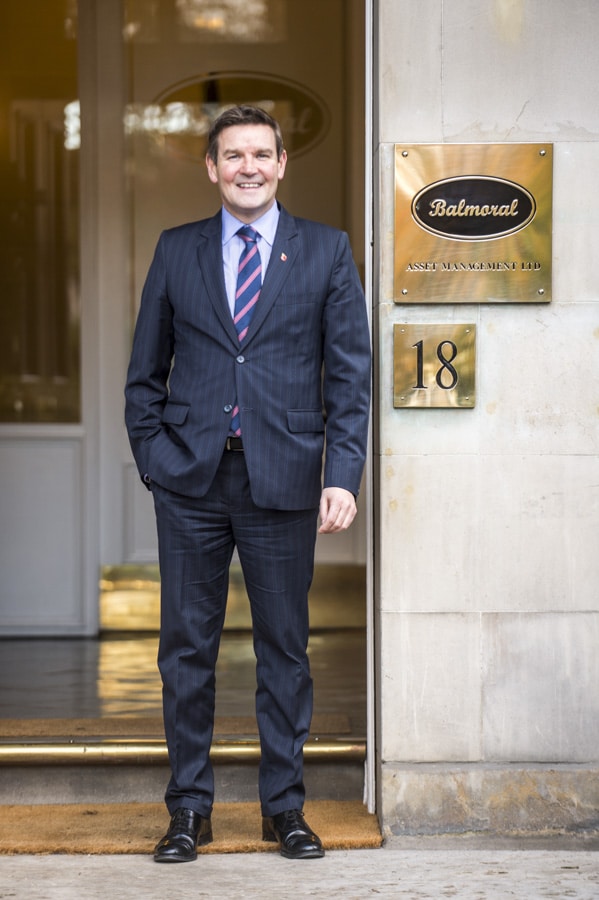 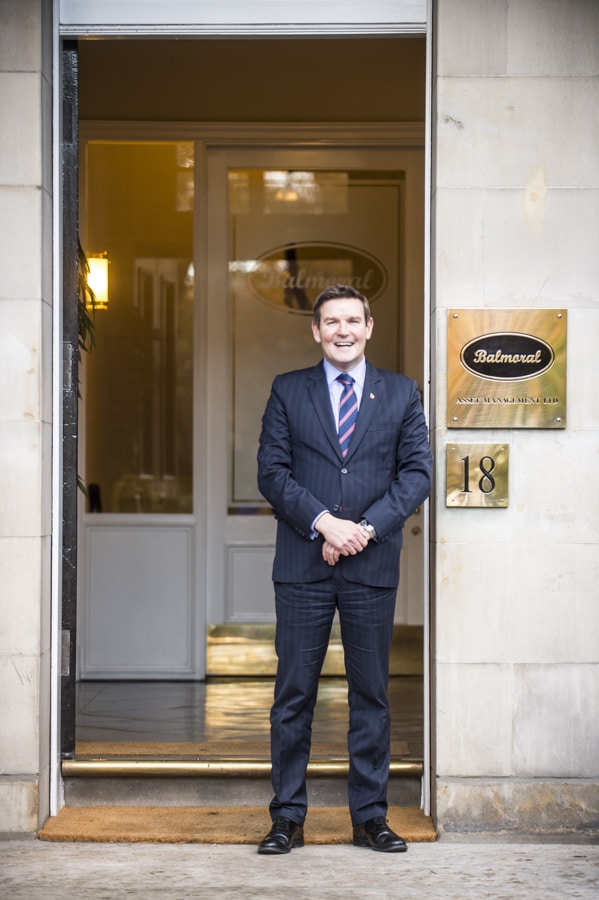 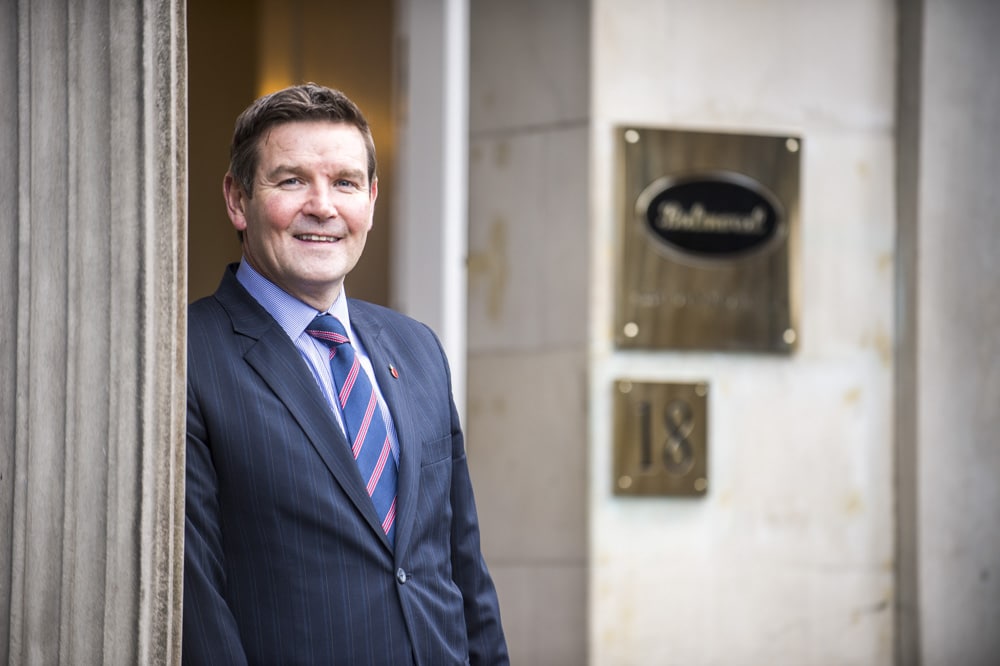 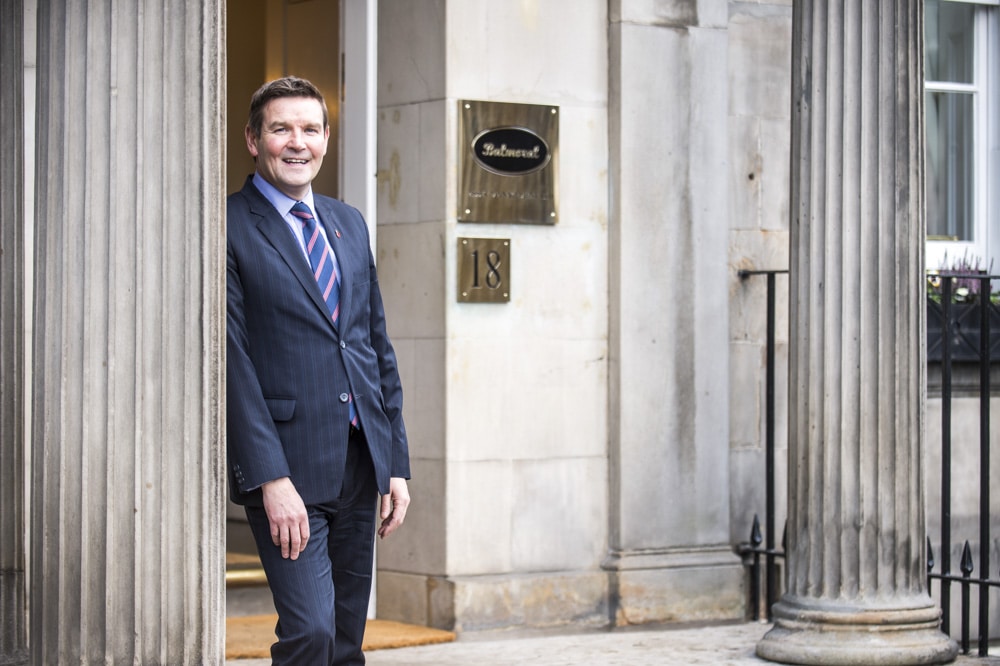 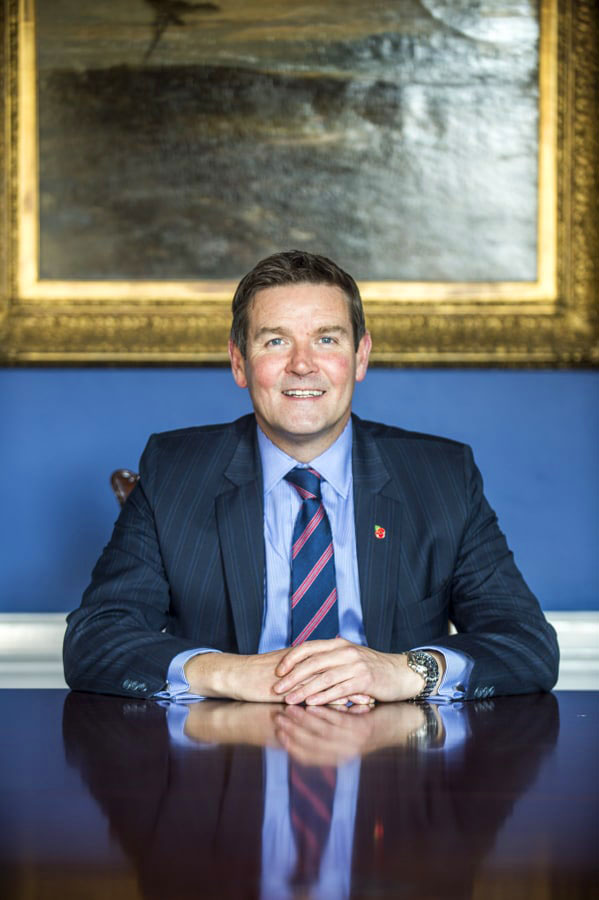 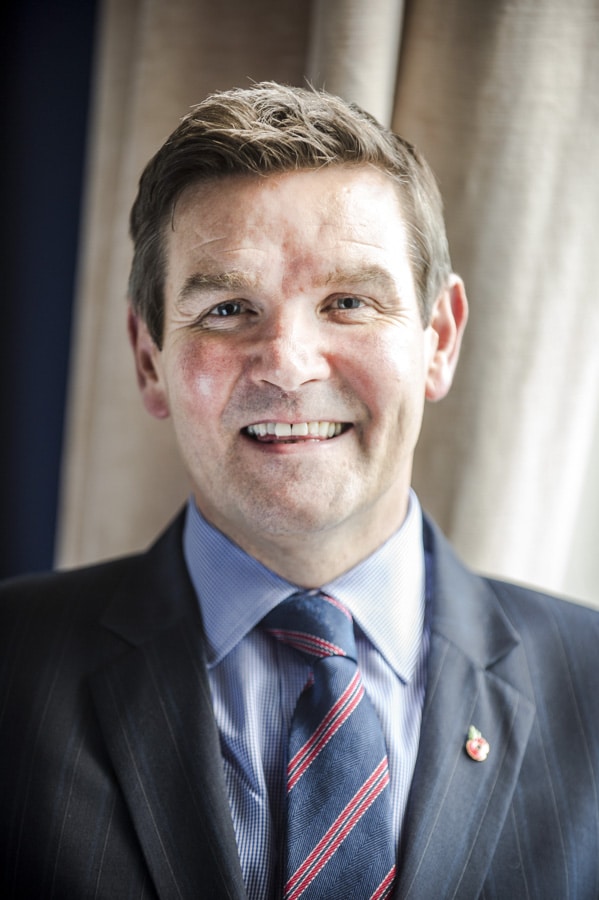 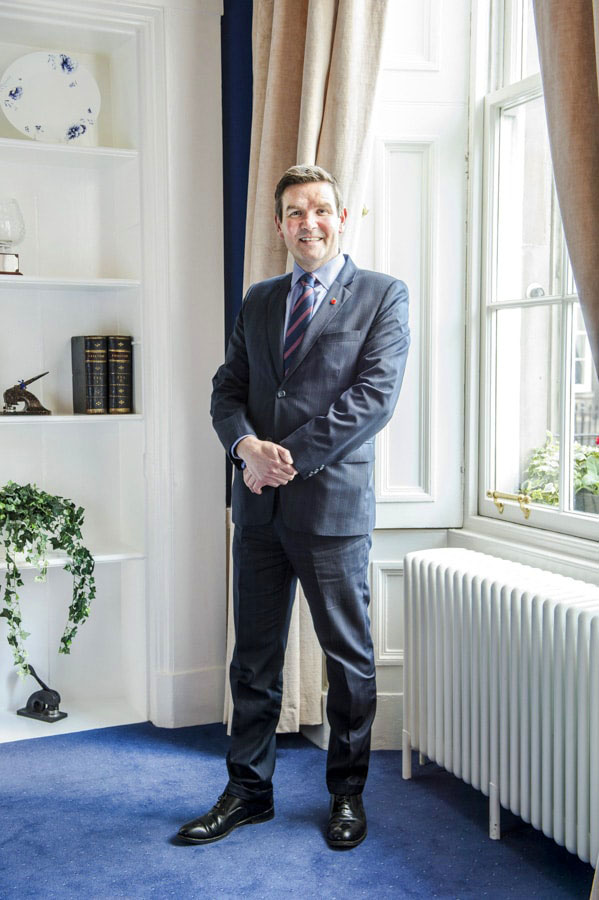 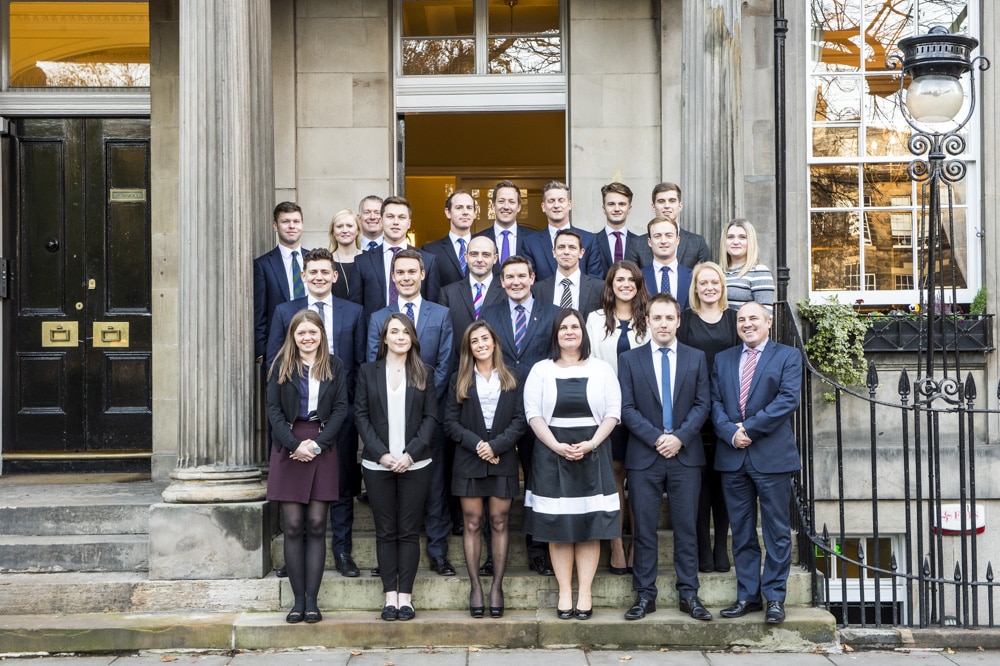 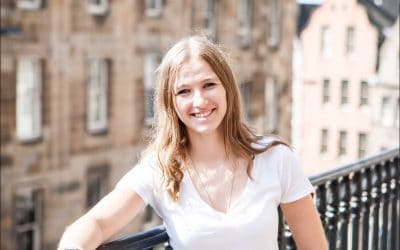 Something a little bit different for this blog post but recently I’ve been shooting quite a lot of weddings and I’m as always still doing a lot of commercial work. As much as I love these kinds of work it’s still nice to do other

END_OF_DOCUMENT_TOKEN_TO_BE_REPLACED 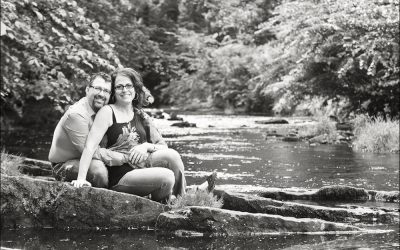 Recently I’ve had a really nightmare time with personal events. First of all two weeks ago I had a car crash which wrote off my car, this was then followed by a big lens failure and then I’ve had the flu twice in as many weeks

END_OF_DOCUMENT_TOKEN_TO_BE_REPLACED 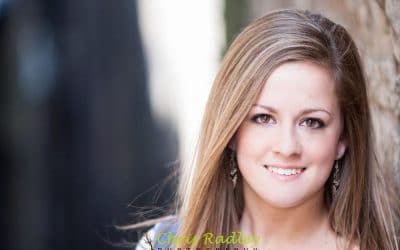 One of my favourite things about working as a photographer, but also one of the most stressful, is you’ll have little or no work for a couple weeks then suddenly you’ll book several weddings and also get booked for a