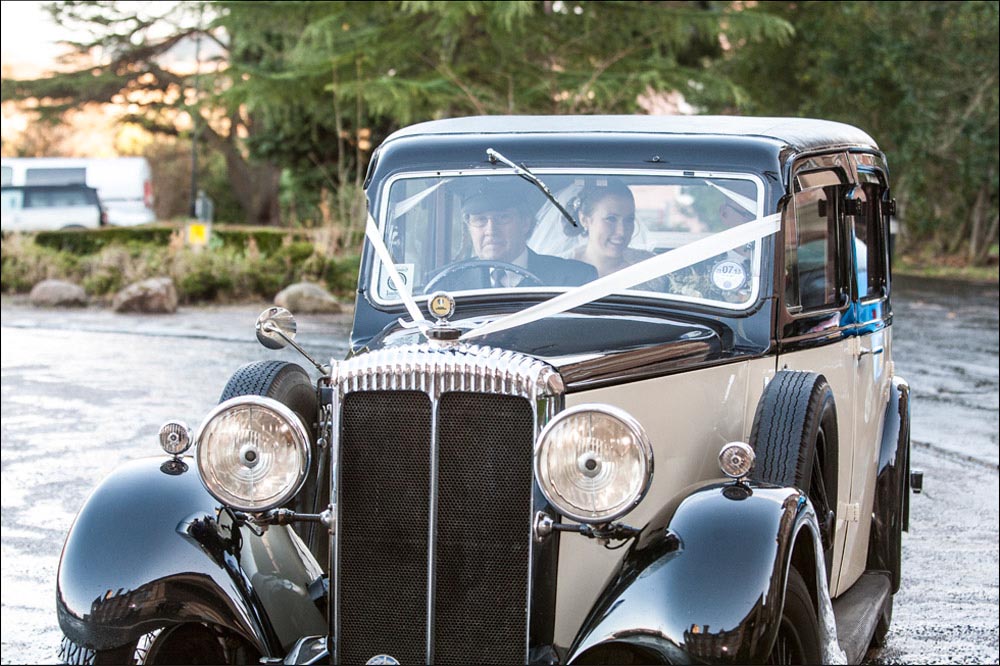 The day started off with preparation photos in the Radisson Blu which from what I can tell is a pretty nice hotel but on the day it was a bit chaotic outside as the South African rugby team were staying at the hotel and there were a lot of fans hanging around outside to see the team. I also had the pleasure of working with Gemma from Blush who did the makeup for the bridal party. Gemma is really nice and easy to work with and for the two times I’ve worked with her she’s done really superb work (her details are at the bottom of this post).

So after the preparation shots I headed over to the Craighouse Campus which is actually one of the first buildings I visited in Edinburgh prior to moving up here. Before moving up to Edinburgh I had been working and living in Birmingham (awful awful place!) and both Liv and I were kind of sick of our lives down there so we thought let’s go and check out Edinburgh, we’ve heard good things. We came up to Edinburgh and instantly fell in love with the city so I decided to enrol at Napier University to study photography. The course turned out to be rubbish, at least for myself, but the point is I had to enrol at the Craighouse Campus. The Craighouse building is easily one of the most beautiful in Edinburgh, it’s really stunning.

So back to the wedding, I arrived at Craighouse, took some ambient photos and waited for Rhian to arrive. Once she arrived I took a couple photos of her and her father in the back of the Daimler they had hired followed by photographing the wedding itself. Following the wedding we did some group shots followed by couple shots. Following these shots I spent some time, probably about 45 minutes, in the main hall at the campus taking still shots. The detail shots were cut off slightly prematurely when the guests came through but by this time I was really ready for a break.

I must say thanks to Rhian and Ian for providing food on the day. I will never ask couples to feed me on the day and to be honest for big weddings I rarely do get fed, but when I do it’s very much welcome and also very much needed.

Following the meal I photographed the speeches, took a load more ambient shots and stayed until roughly three dances in.

The wedding itself was really great. Everyone I spoke to was really pleasant, especially Rhian, and everything was paced really well. I also had the pleasure of meeting Yvonne from Gryffeweddings who was the videographer on the day.

I also had the pleasure of meeting Jordan from Blushbooth who run a portable photo booth. Great guy with a really great product, can’t recommend enough.

A final mention and credit yet again has to go to Rhian and Ian. Most weddings tend to be quite similar but Rhian and Ian put a lot of effort into the details. Details included handmade tickets which were people’s seating plans. There were also small bottles of alcohol personalised for each guest. Really great, very impressed! I just wish I had known before that there had been this level of detail is inevitably I will miss out on capturing a couple of these detail shots.

So that’s it for this wedding. Great couple, great venue and a really great day. What else is going on with myself? I’m still doing a lot of car photography and I’ve got three weddings remaining this year. I’ve also got a few weddings to finish editing which once done I’ll blog. There’s also Christmas in just a couple days which for the first time since I can remember I’m looking forward to. This is Amelia’s first Christmas and we’ve really spoilt her. Liv will also be spoiling me with her amazing cooking so I’m even more excited. There’s also a couple of fun events coming up in Edinburgh and I want to take some photos of the German market before it finished. Busy times but I’d much rather be busy than quiet.