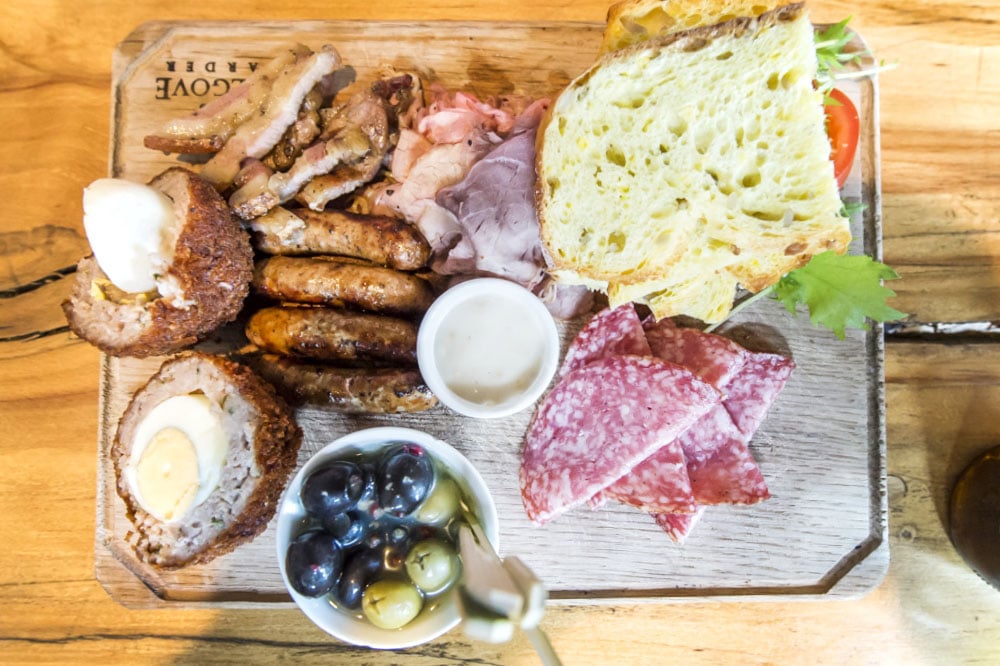 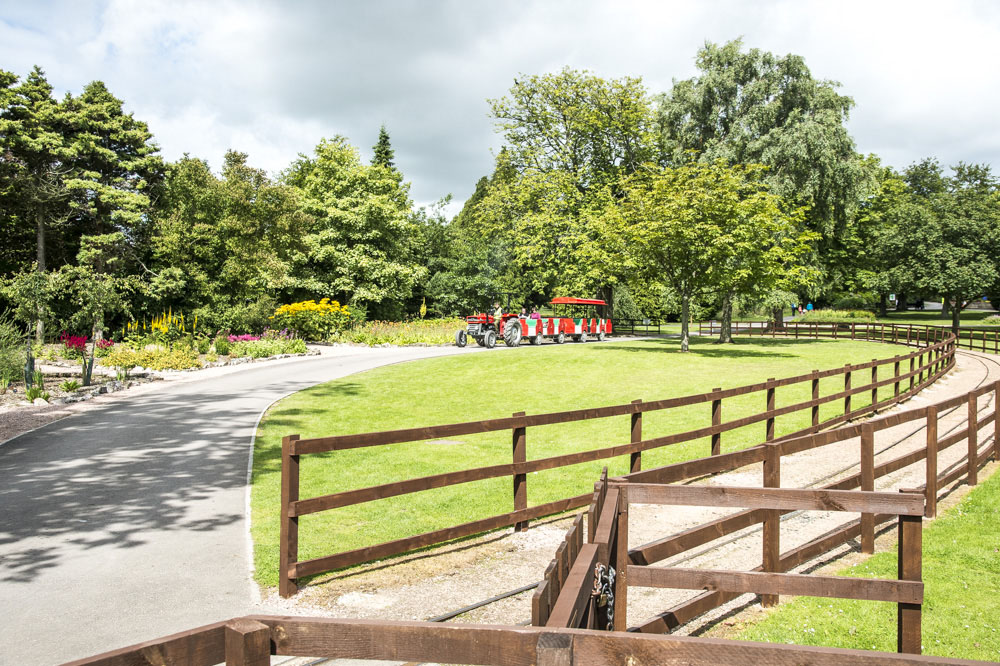 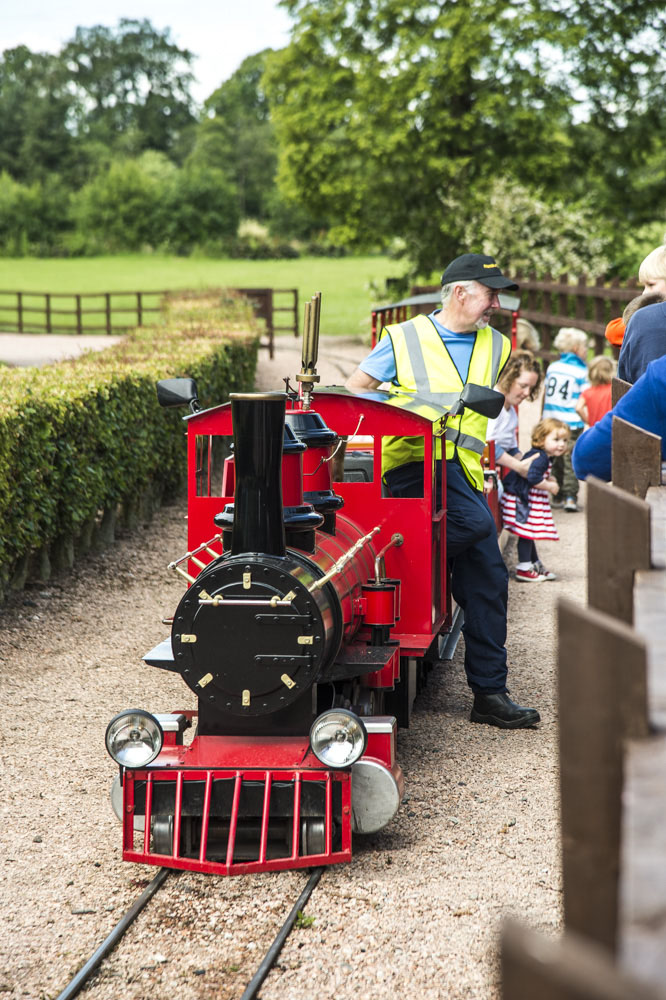 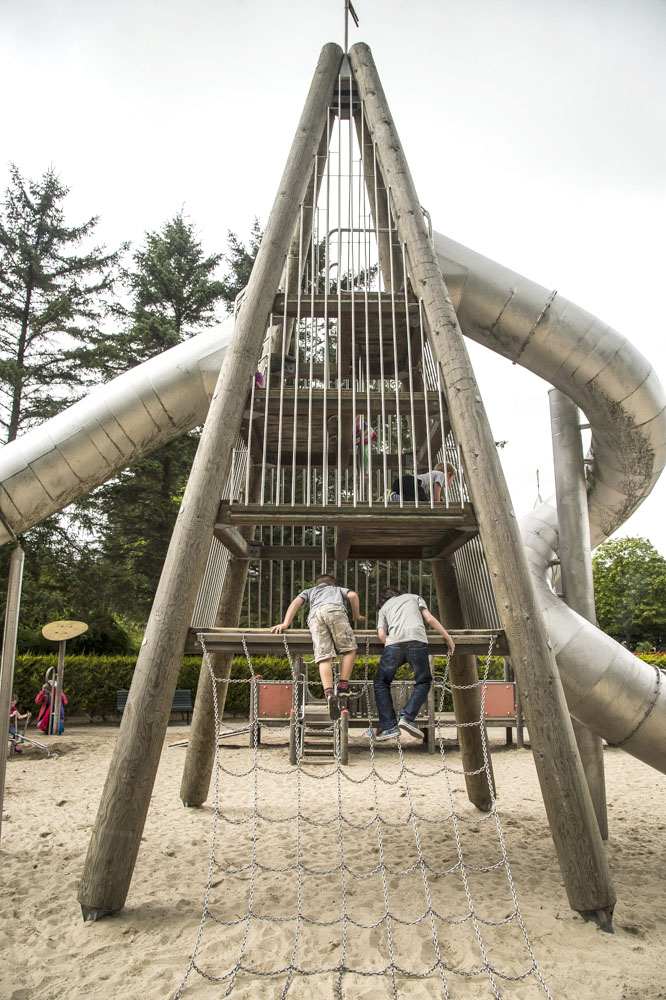 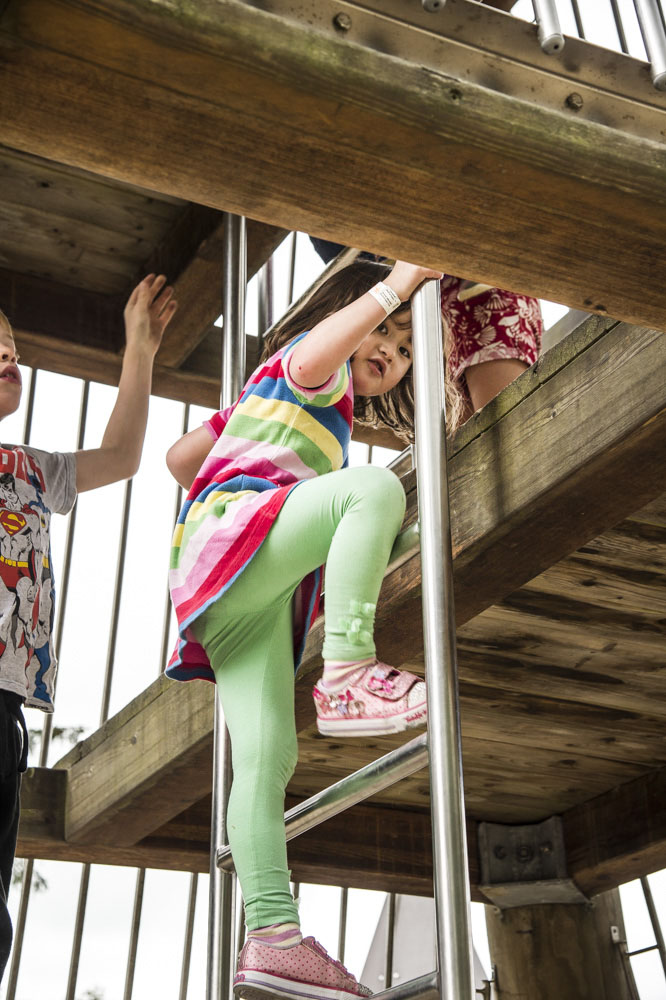 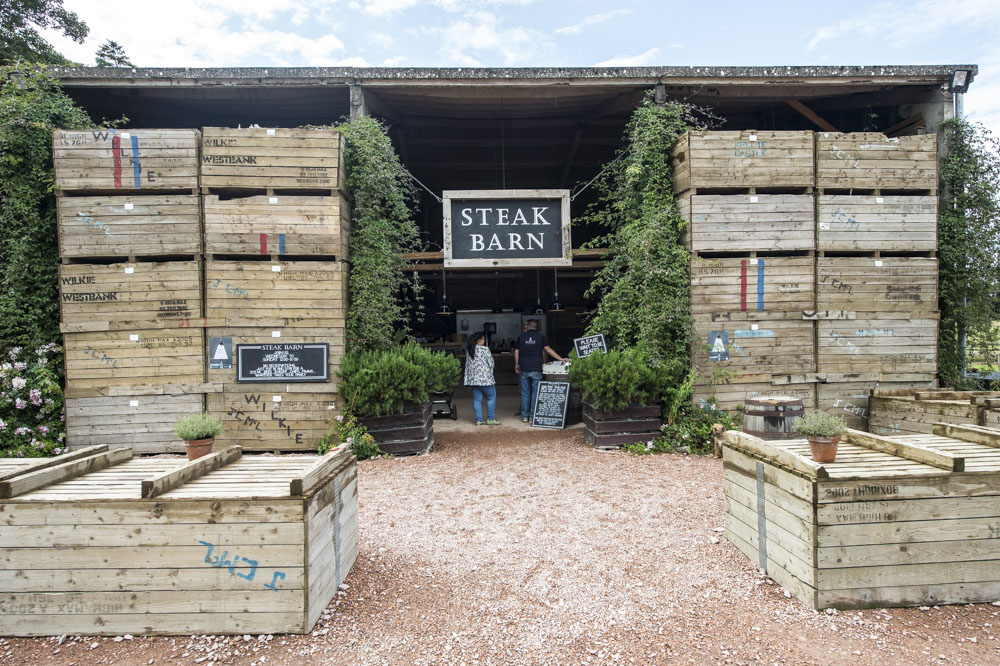 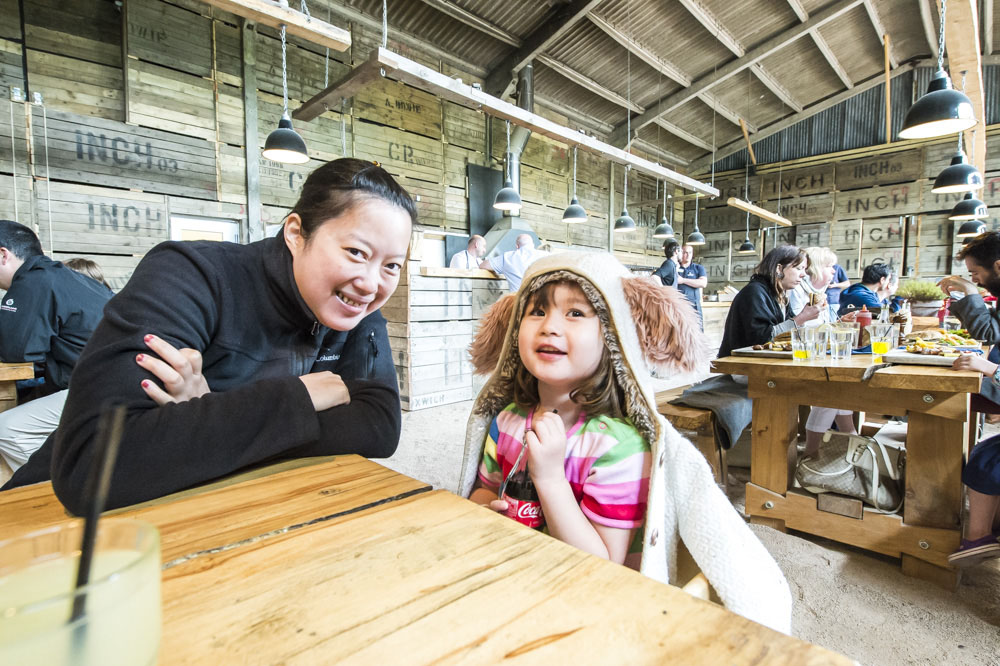 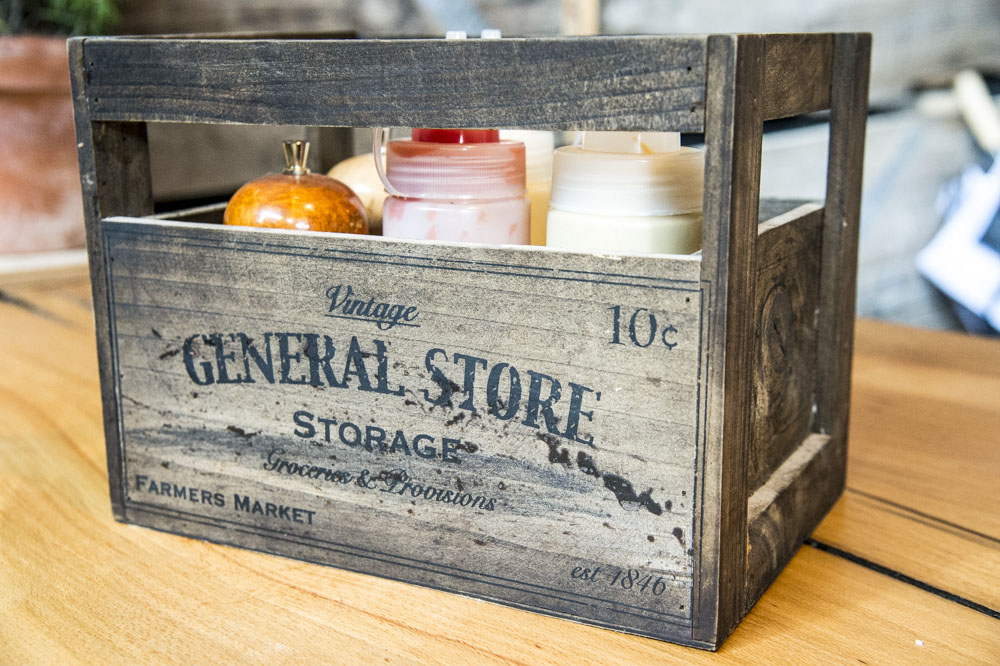 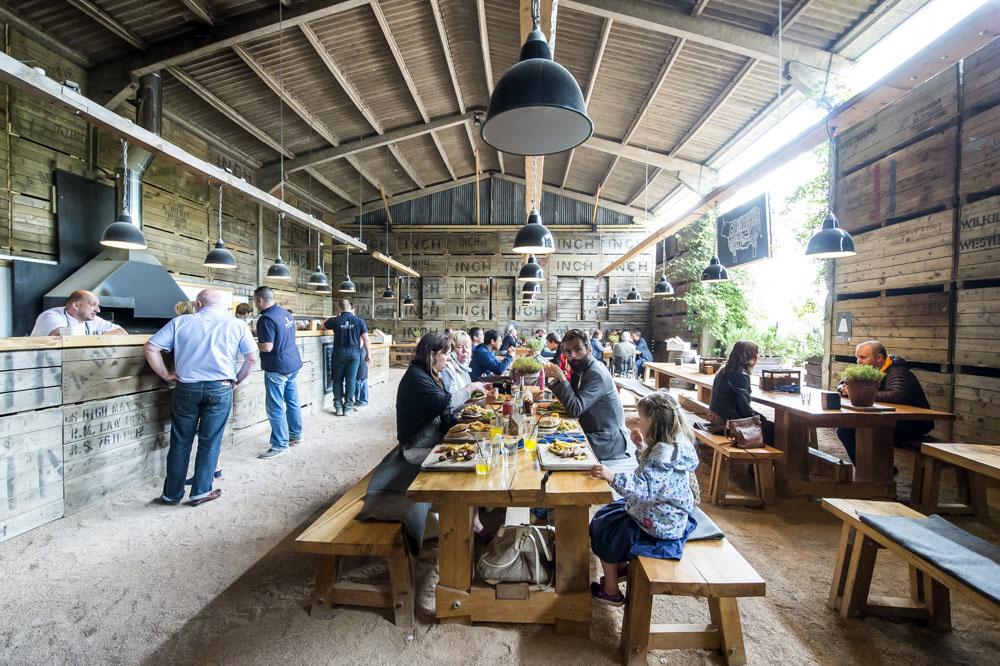 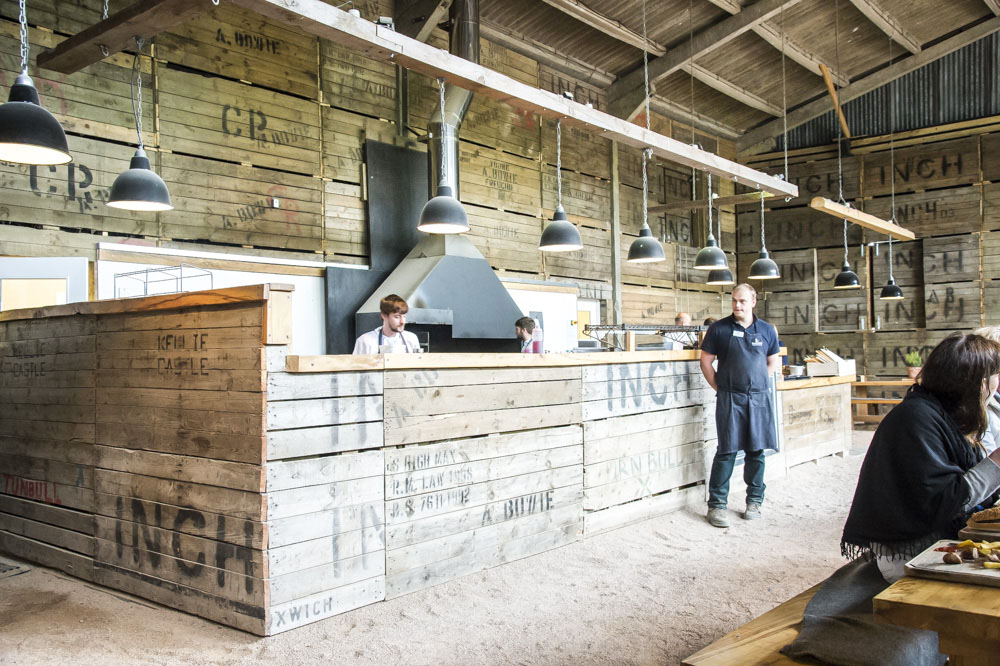 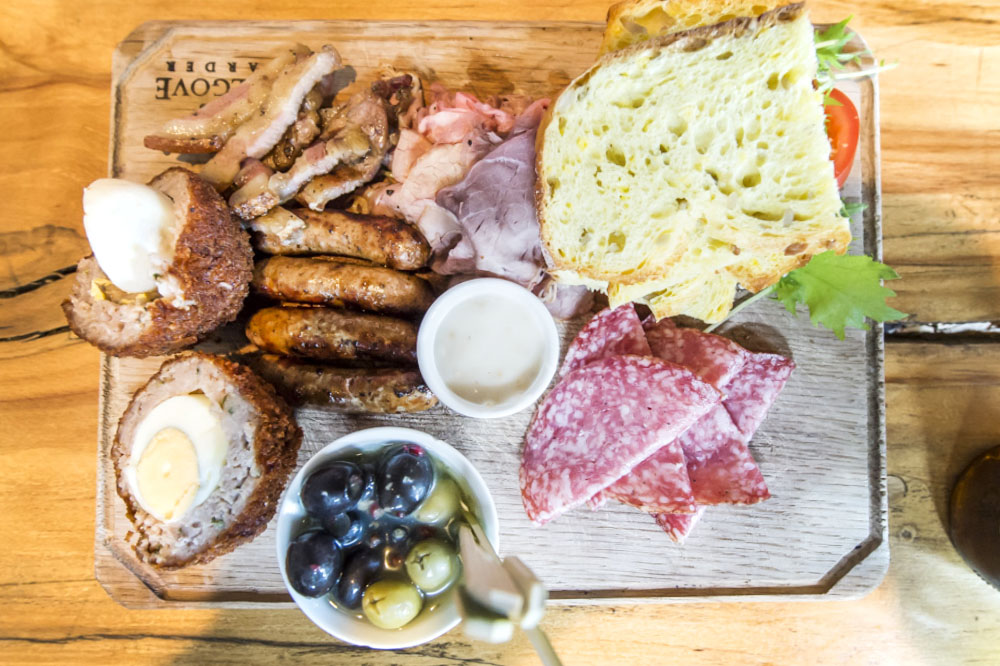 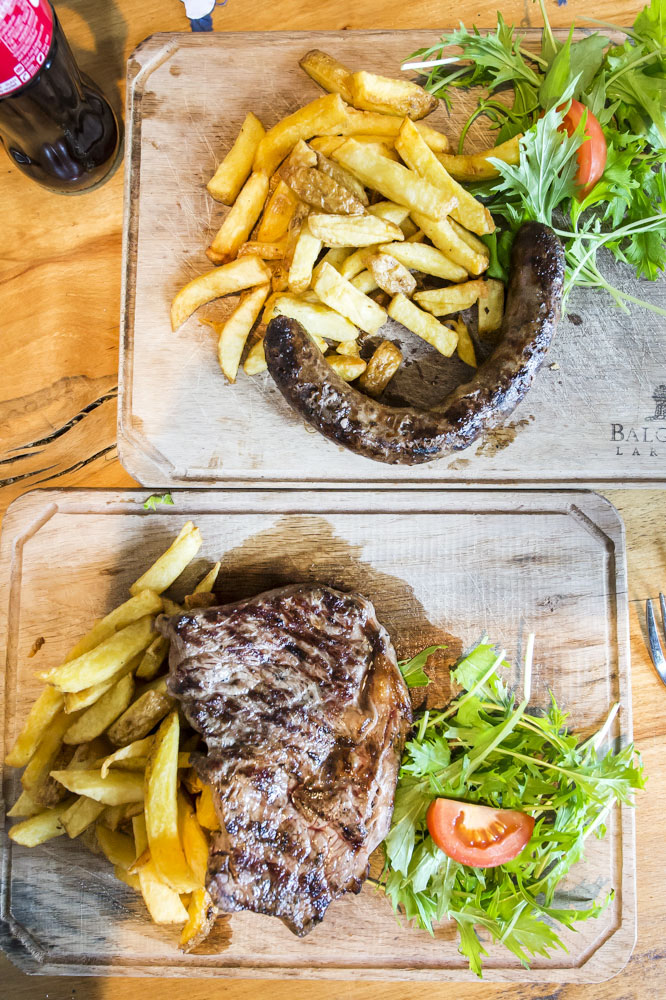 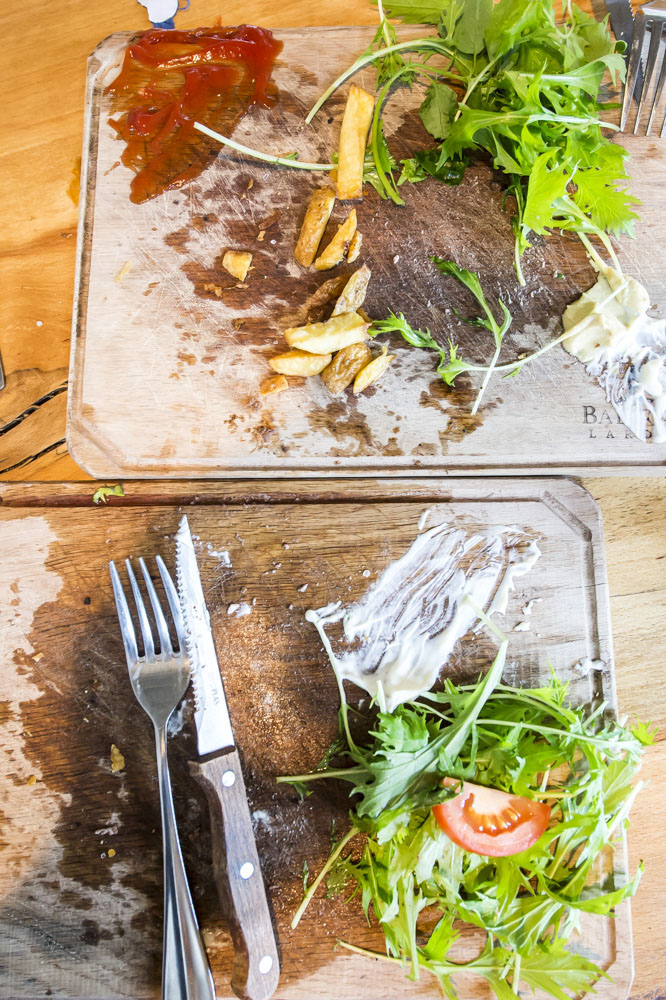 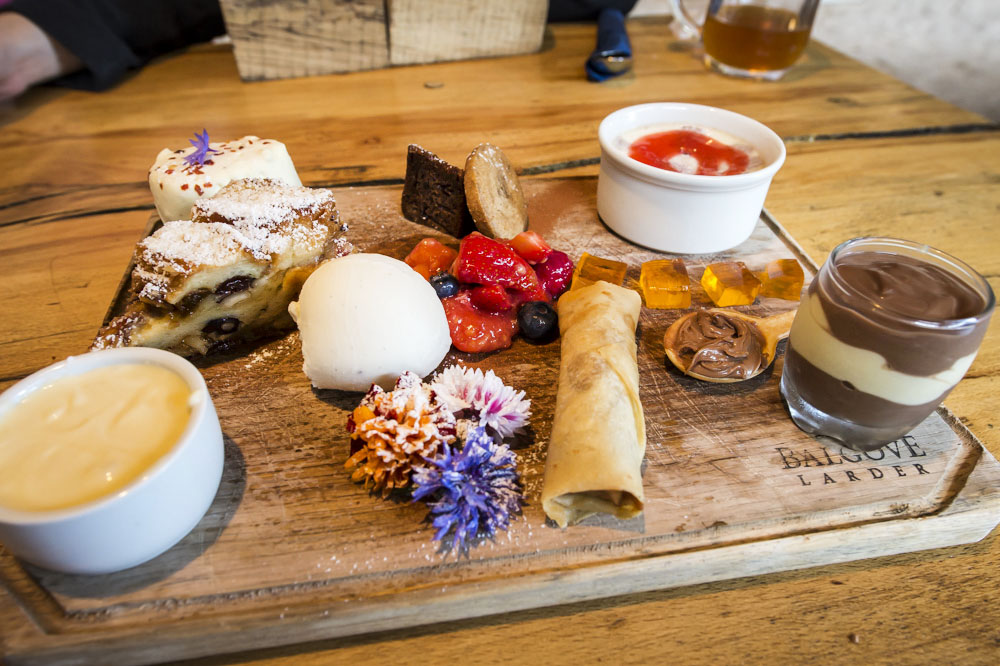 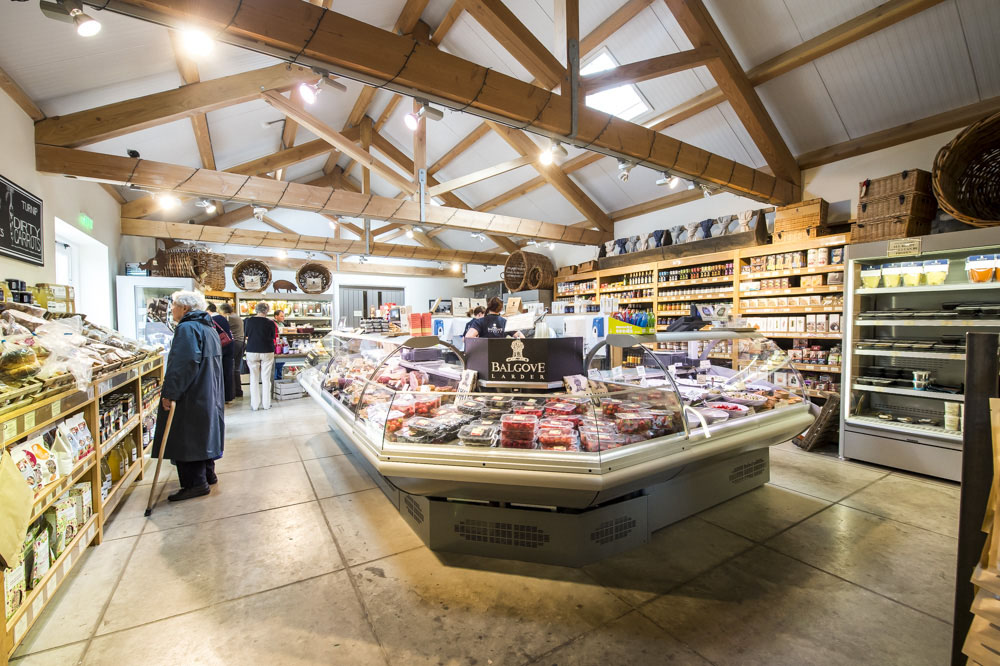 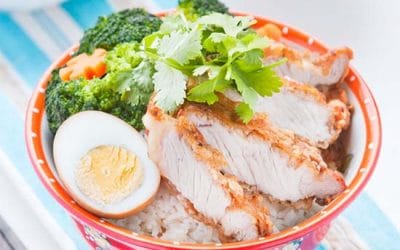 So I haven't updated my blog recently, which has been really annoying but for really good reasons. The main reason is we've been really busy preparing for our baby's arrival, helping Liv's mother move in but also I've...

END_OF_DOCUMENT_TOKEN_TO_BE_REPLACED 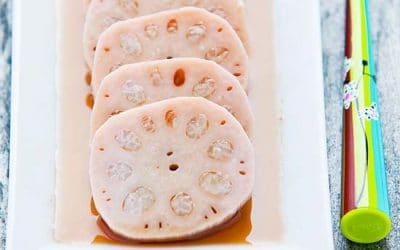 If you follow this blog you’ll notice that I used to have a monthly round up of food photography but there hasn’t been anything since October. There’s some really good reasons for this. Most of my food photography comes from my partners cooking who you may know is

END_OF_DOCUMENT_TOKEN_TO_BE_REPLACED 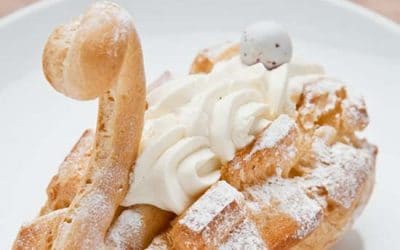 Normally I don't write about restaurants/bakeries/grocers etc but sometimes you eat food that surprises you so much that you have to write about it and in my case, being a photographer, also photograph it. On the 10th...