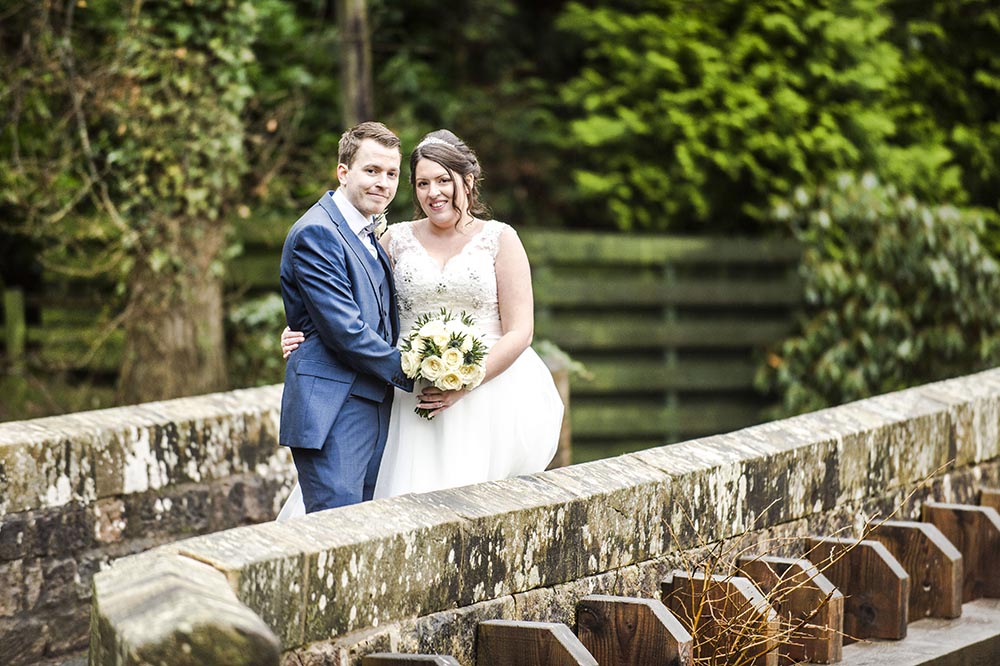 Dalhousie Castle Scottish Castle Bonnyrigg Wedding. My first wedding of 2016, which incidentally happened on my birthday (7th January) took place at Dalhousie Castle which is one of my all time favourite wedding venues.

I was booked for Kelly and Lee’s wedding just a few weeks before their wedding. When they mentioned they were getting married on the 7th January I laughed as I always seem to end up doing some kind of work on my birthday but I was also excited to get back into wedding photography so quickly in 2016 and to photograph my first wedding of the year at a venue other than Lothian Chambers (which I still love shooting weddings at btw). I only communicated with Kelly beforehand and I didn’t get to meet them in person before the day either (they live way down south) but just a couple weeks before their wedding I received a long awaited letter from the NHS giving me a date for an operation my daughter needed.

I bet you can’t guess what the date of the operation was? You got it, 7th January! My daughter who has just turned four had a spot on her leg that looked a bit like a wart but wasn’t (I can’t remember what it was actually called) but the consultant recommended beforehand that they remove these spots sooner rather than later in case they develop into something else. We first took our daughter to the doctor about this spot in February 2015 so low and behold the operation date they gave us was 11 months later and on a wedding day.

So on the day of the wedding I dropped my daughter and wife, Liv, off at the Royal Hospital for Sick Children, or Sick Kids Hospital as we call it here in Edinburgh, went off to do the wedding and then went back to the hospital afterwards. Kelly and Lee only booked me for around 4 hours, which was the perfect amount of time for their wedding, and by the time I got back to the hospital Amelia had just come out of surgery and was recovering.

This led to some embarrassment. I’m always very conscious of the people around me and there was a poor girl with cancer in the bed opposite Amelia. Another boy received some kind of bad news and was crying his eyes out and all the other children were really quiet. Amelia when she woke up was pretty cranky but after about 20 minutes of coming round and half a sandwich she was literally doing the wall of death around the room. She was absolutely flying up and down the hallways. Liv and especially myself have had quite a few operations over the years and we always joke local anaesthetic’s make you feel like you’ve had the best sleep ever. For Amelia it was like she had the best sleep ever and they brought her around by giving her crack cocaine.

I must however mention the staff at the hospital were really great. I wasn’t there to see it but apparently when Amelia went through to the preparation room they covered her hand in anaesthetic cream but also had a member of staff to keep her entertained. This is brilliant as speaking from experience intravenous injections can really suck.

Thankfully she was discharged fairly quickly so after a couple wee threats and then a promise of candy she calmed down in the toy area. Children are fun right!

But back to Kelly and Lee’s wedding, it was an absolute pleasure working with them. I’ve mentioned before not meeting couples before their big days can sometimes feel a little strange and I didn’t really get a chance to talk to Lee much but they were both lovely to work with. In fact all of the couples I have worked with at Dalhousie Castle have been absolutely lovely and I really can’t wait until my next wedding there.