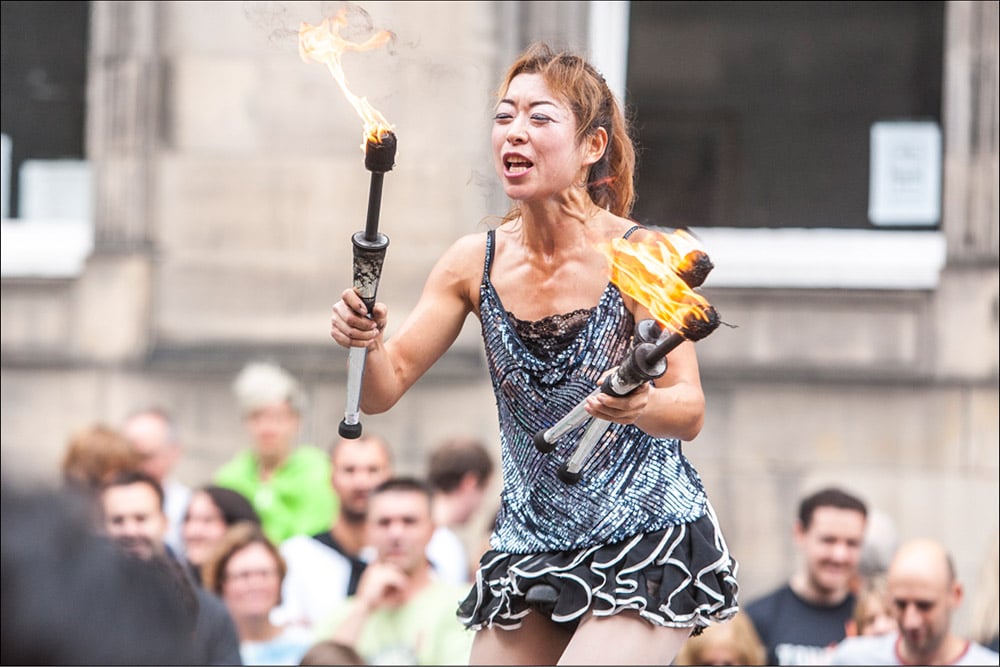 Another year goes by and yet another Fringe Festival has (just about) passed with very mixed feelings. If you’re completely unaware about anything to do with Edinburgh, the Fringe Festival is the largest performing arts festival in the world. This year it ran for three weeks, from the 2nd to the 26th August.

I moved to Edinburgh in 2008 and spent many days in both 2009 and 2010 checking out the Fringe and I absolutely loved it at the time. In 2011 I was working all the time and thus didn’t really have time to go to the Fringe and 2012 either I or Liv were working and Amelia was way too small to walk around.

So this August we’re both still immensely busy, Liv with work and projects, myself with editing weddings, pre shoots, portrait shoots etc but my mother has come to stay with us for a week or so. She’s not quite doing everything but she’s helping with cooking, a little cleaning but most importantly for us helping out with looking after Amelia. Basically she’s giving Liv and I a chance to really purge through all of our work.

But everyone needs a break from work sometimes, so I went to the Fringe last week and I also visited today, the first time with my mother and Amelia, the second with my mother, Amelia and Liv.

The Fringe is a real mixed bag this year. There’s no doubt there are even more people visiting the Fringe then say 3 years ago but the acts also seem less interesting. To be fair we don’t go to any of the paid shows as we always have work and/or Amelia but several years the street acts were outstanding but this year less so.

I also must have a rant about the tourists in Edinburgh. Something that really irritates me is when people go on holiday and somehow forget what roads are, forget how to look in both direction before crossing the road and in general they seem to lose their brains. I’ll give you two examples. I rarely need to go into the centre of Edinburgh but a couple times a week I’ll drive Liv to work (remember she works right by the castle). Driving into town is straight forward until you hit Grassmarket (the quickest way by far from where we live). Grassmarket is fine but when you turn up West Bow (the hill from Grassmarket to Old Town) people just stand in the middle of the road, looking in any direction but from where the traffic is coming from and with headphones on. Seriously guys, it’s a ROAD. Take your earplugs out of your ears, open your eyes and look where you are going.

Another example is tourists around the castle. Right before the castle there’s a roundabout (does this give away that it’s a road?) but whenever I drive up there people are just standing in the middle of the road. I’ve even had a few instances of  me having to pull up and people walking into the front of my car because “they’re not looking where they are going!”. Tourism is massively important to Edinburgh’s economy but the tourists do drive the locals crazy and I’m shocked many tourists don’t die each year as a result of blindly walking into the road.

I’ll actually give you another example. I was driving towards the castle the other day and there were some performers playing musical instruments at the side of the road. Cool. What was less cool was a father standing in the middle of the road, his child in a pram facing down the hill towards oncoming traffic and the father completely oblivious that a bus was literally inches away from running over and crushing her daughter. Dude, grow some common sense.

But that’s enough of the rant. The Fringe, while it hasn’t blown my socks off this year is still worth walking around at least once and it makes a nice change to take casual photos rather than professional ones.

I must  also mention one stand where I actually spent money. We love buying clothes for Amelia and always try to buy her more unique clothes (from etsy.com etc). We spotted one vendor today who sold the most delightful children’s clothes ever. The stall was run by Tiny Tots Togs and their website is: www.tinytotstogs.co.uk. We bought just the one dress and it’s absolutely adorable. In a few days time I’ll take a photo of Amelia wearing her new dress and I’ll update accordingly (the stall pictures are right at the bottom of this post. 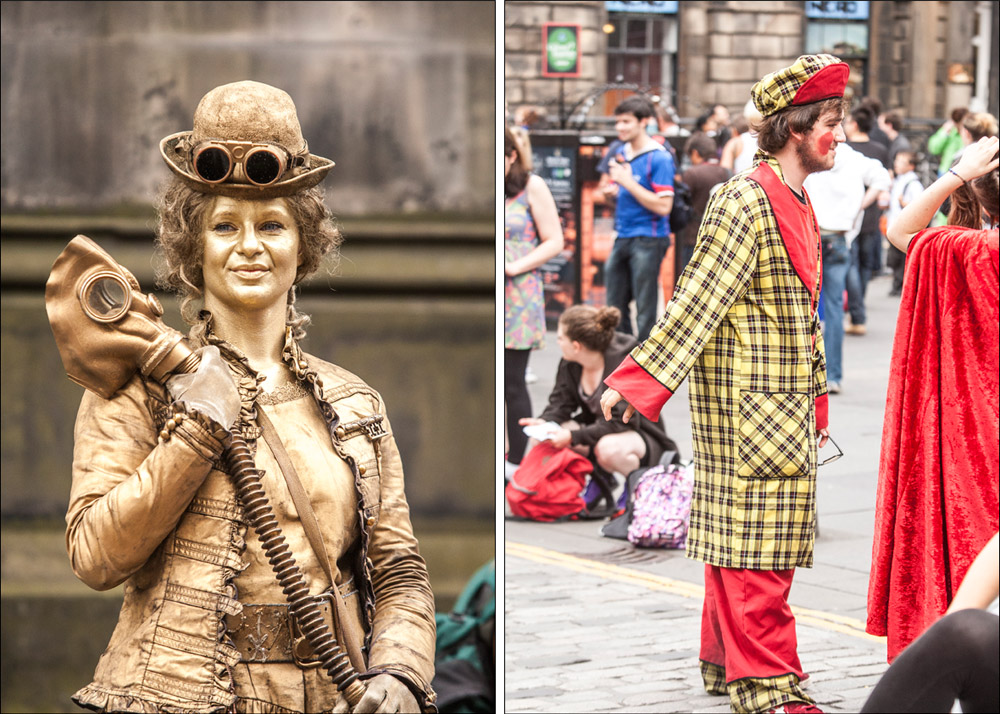 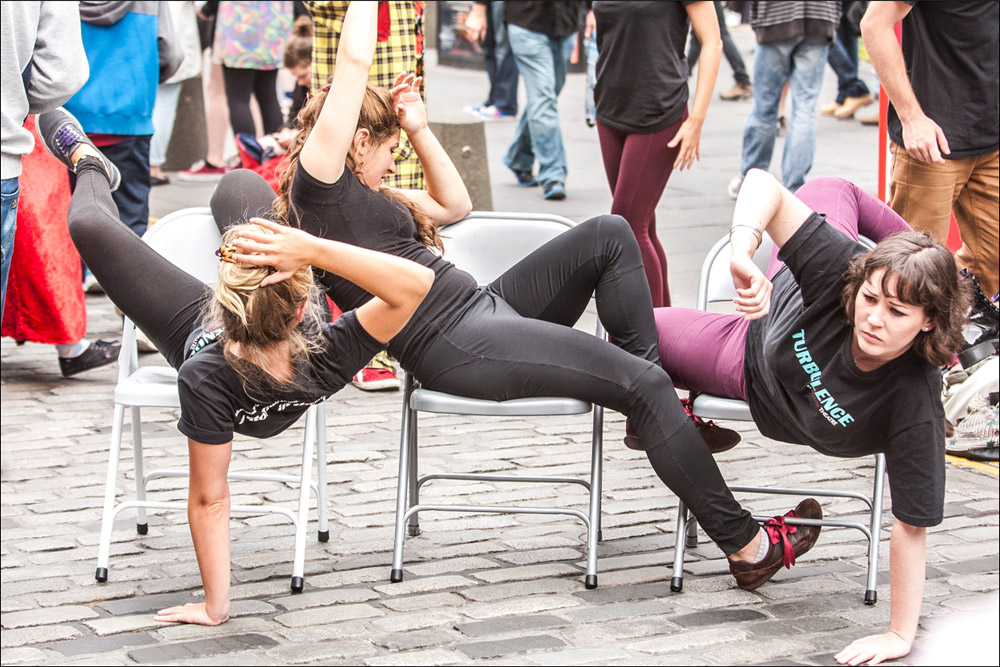 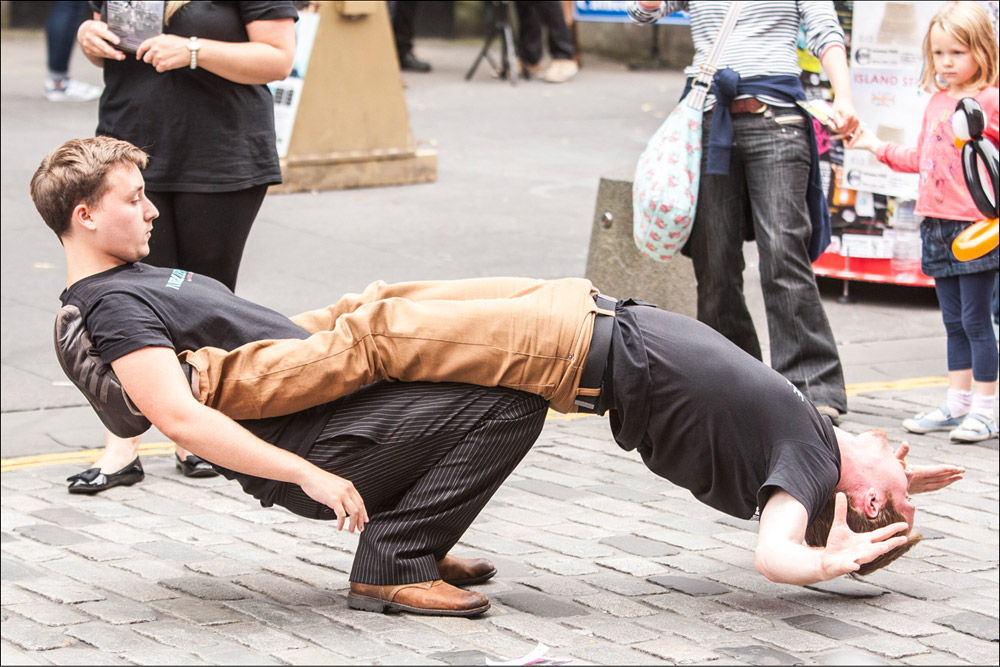 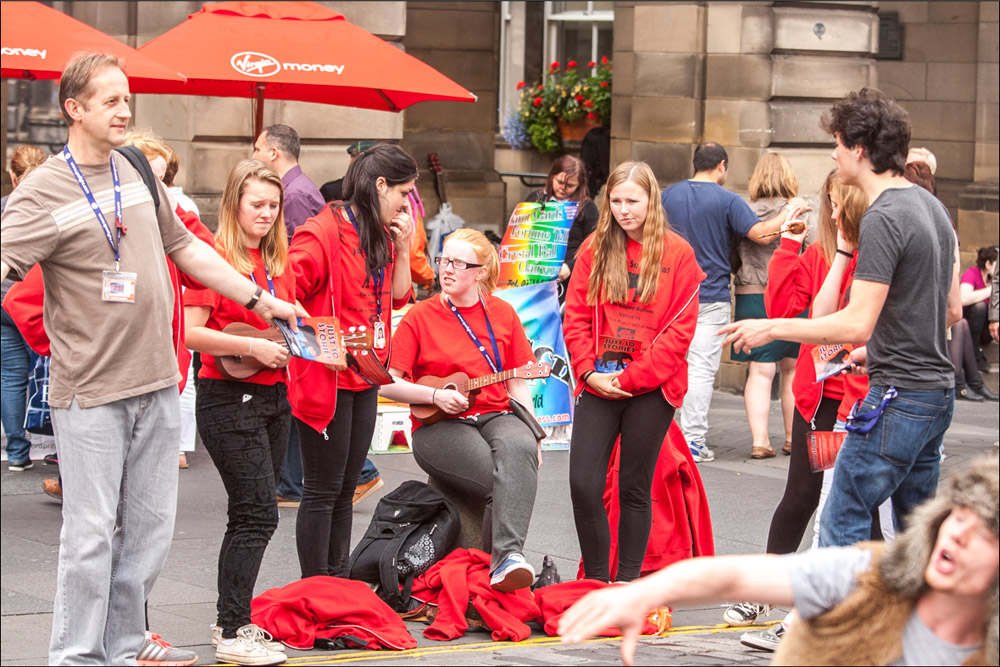 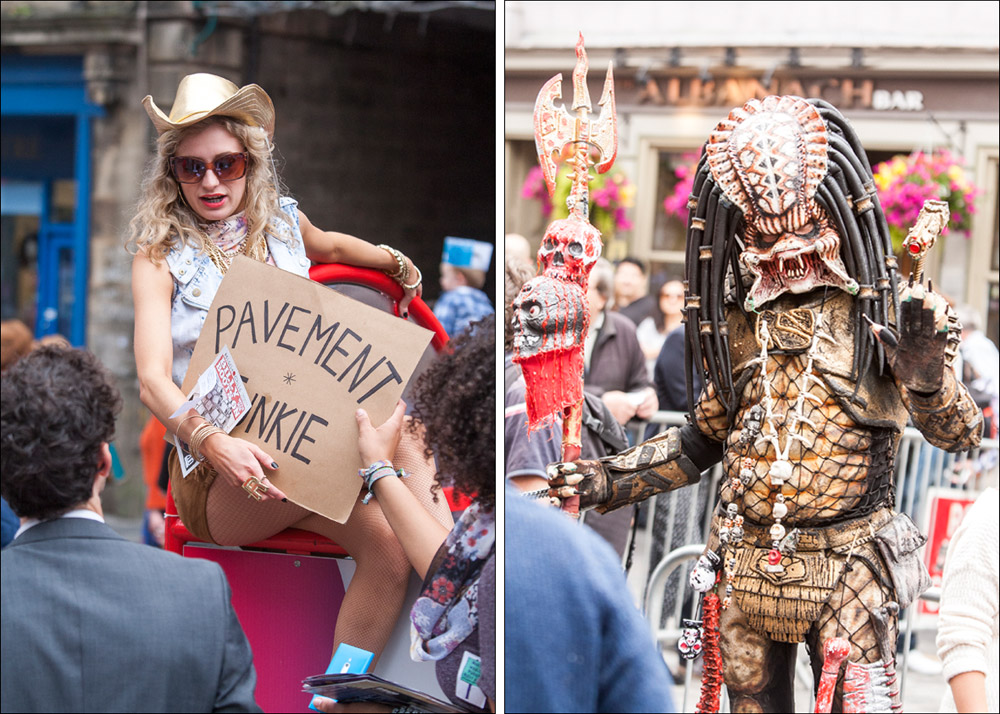 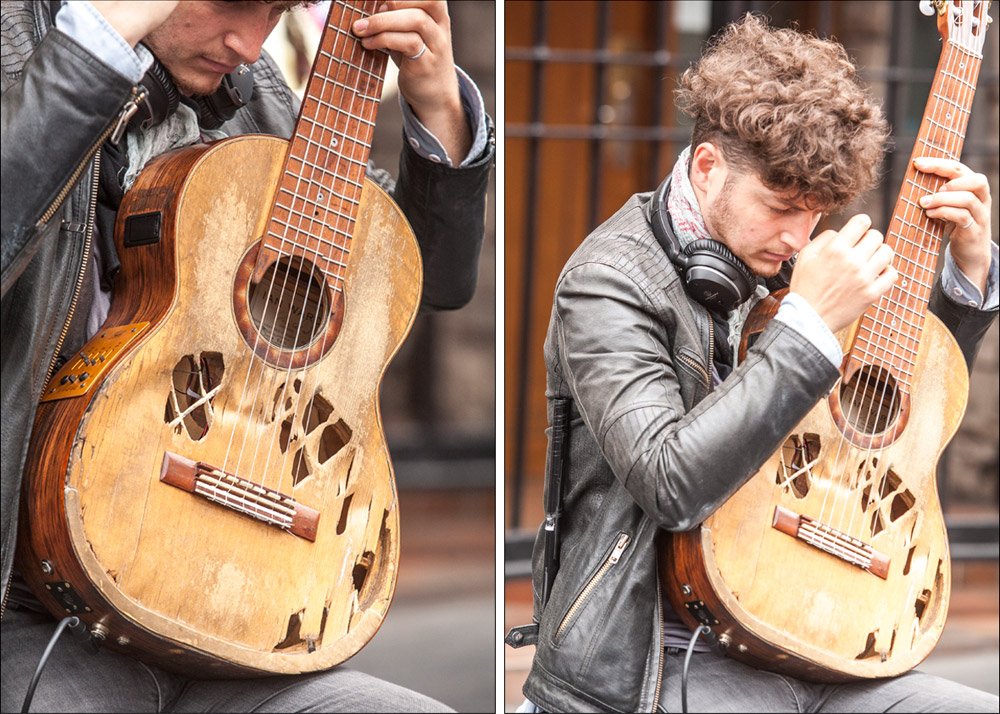 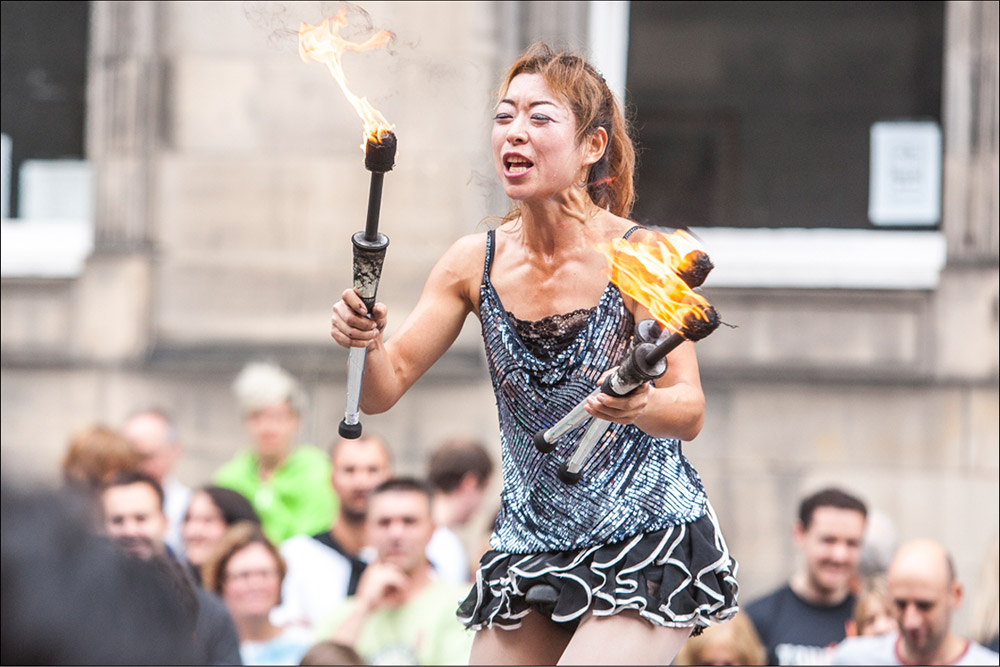 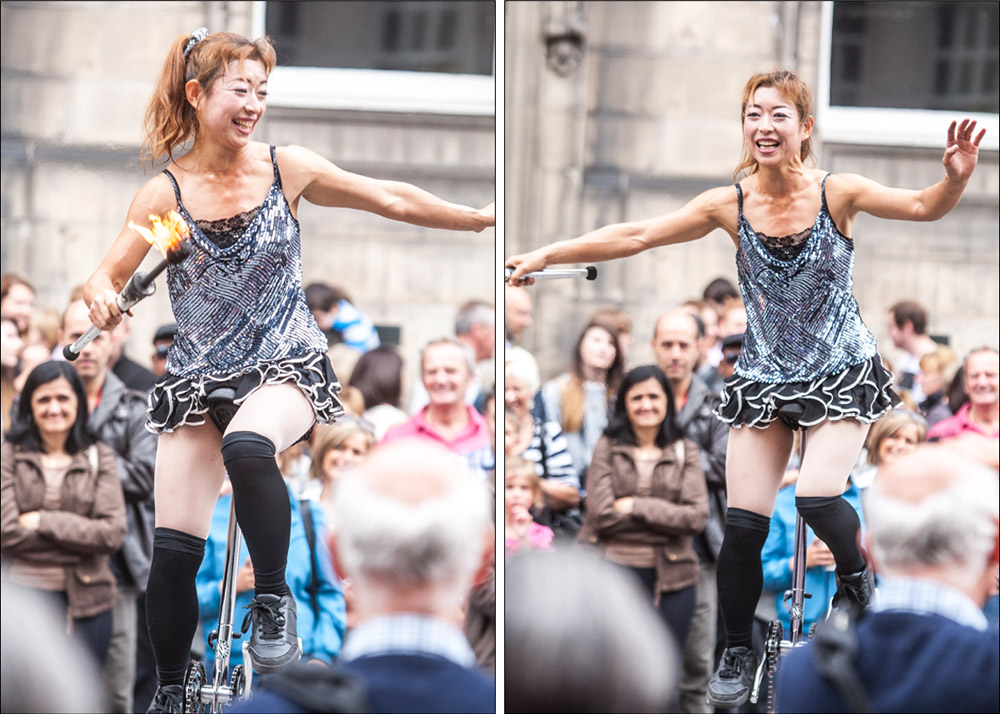 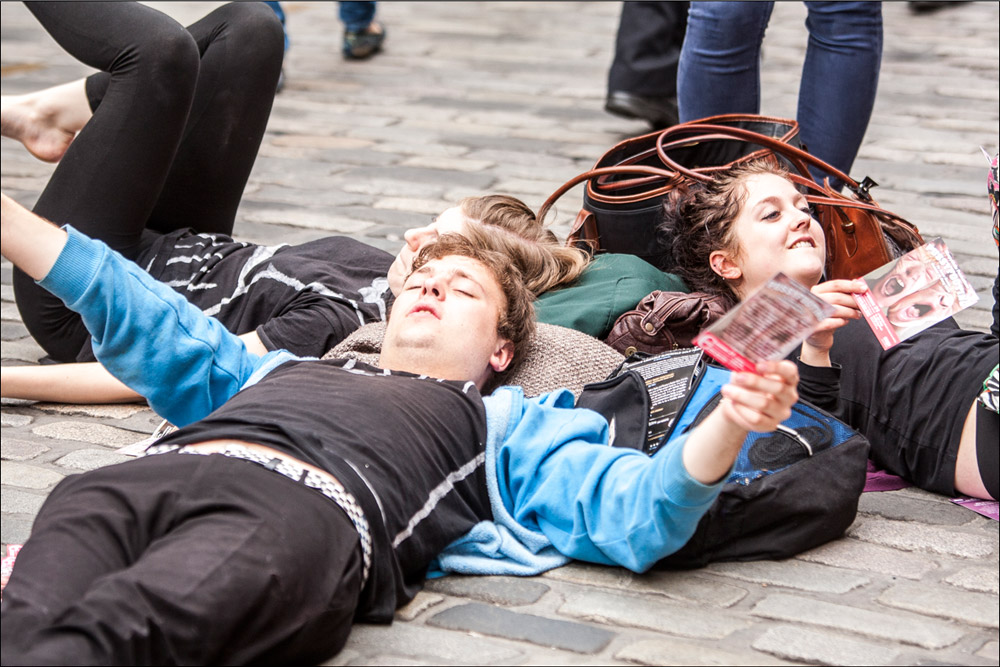 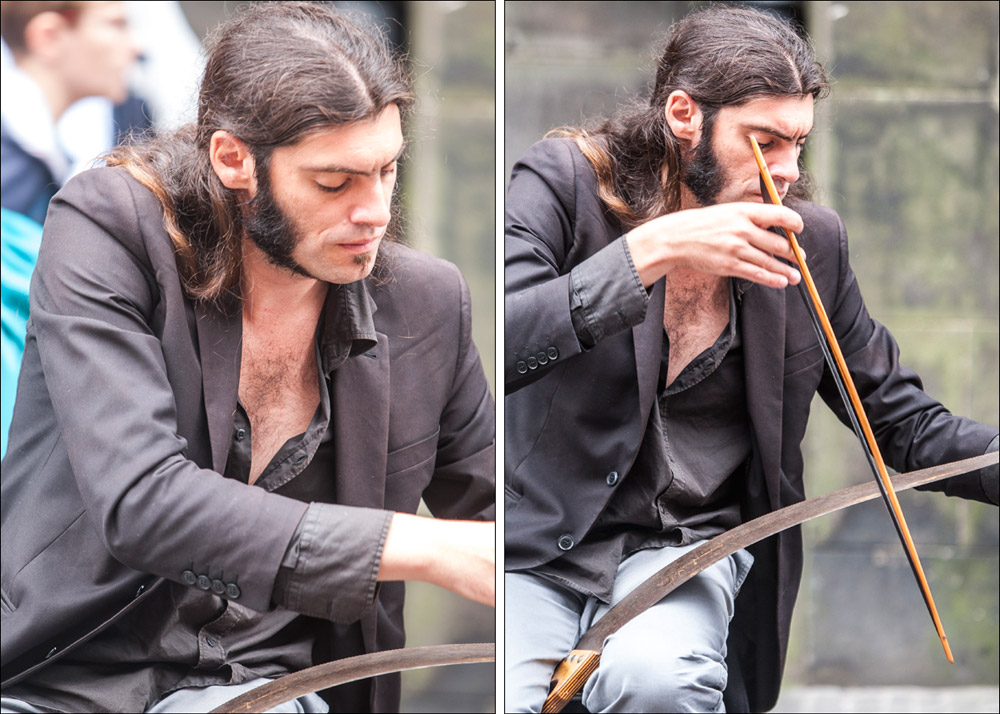 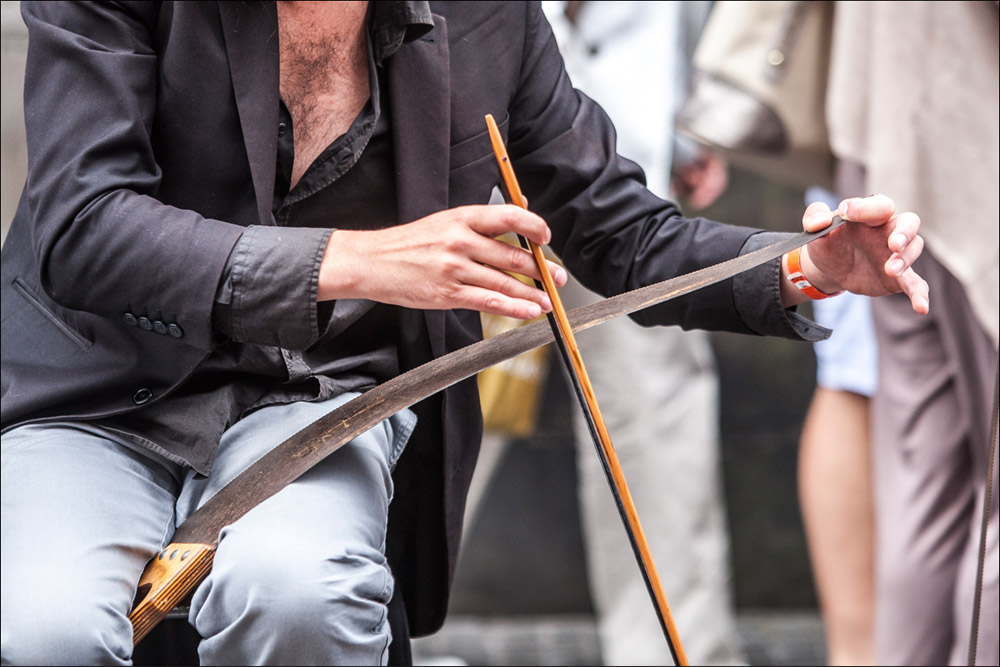 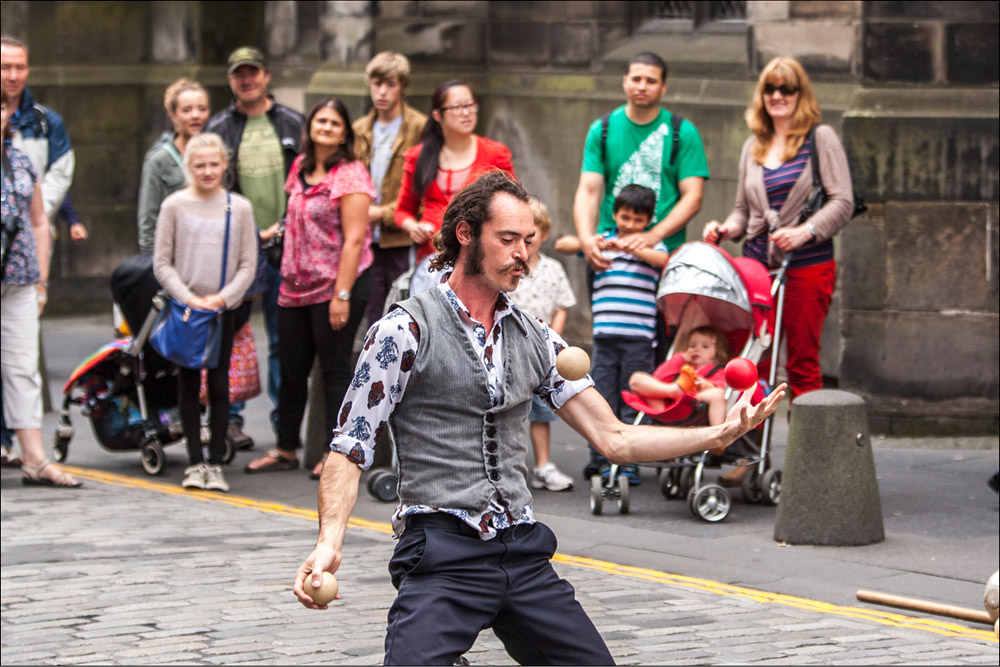 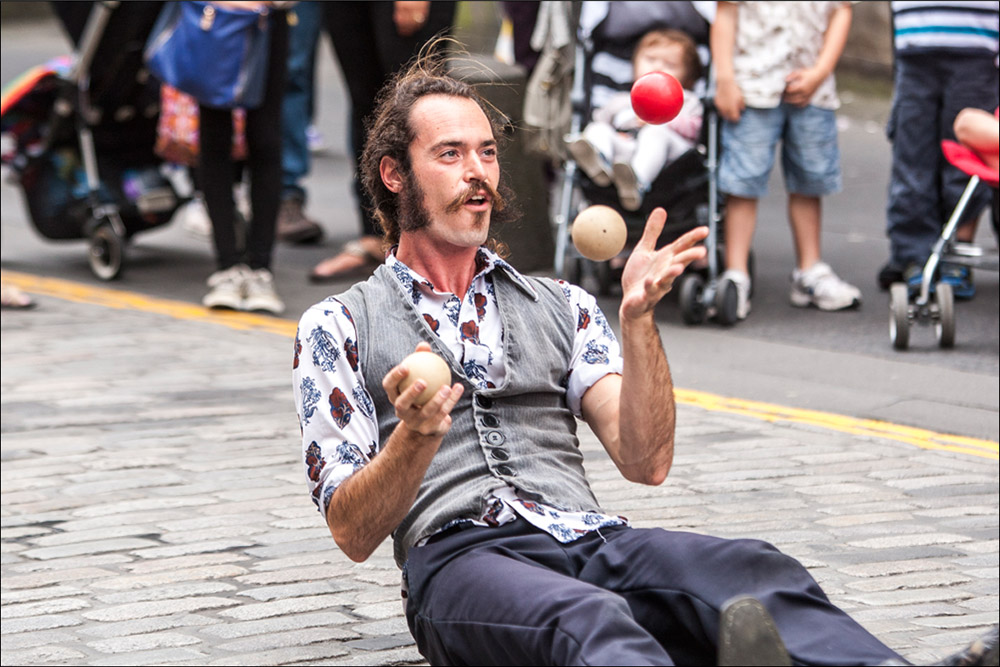 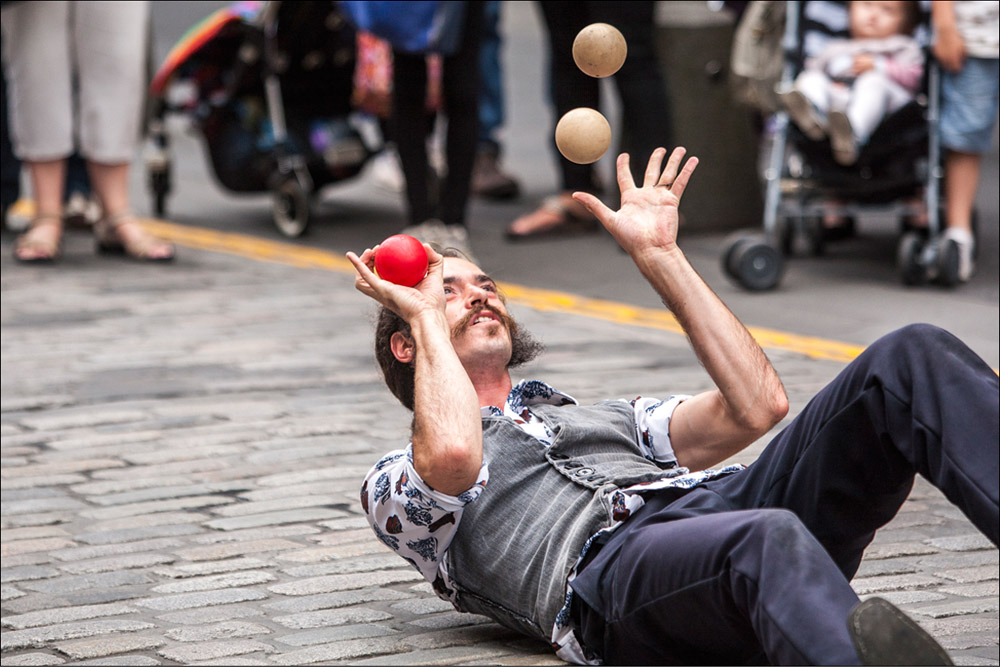 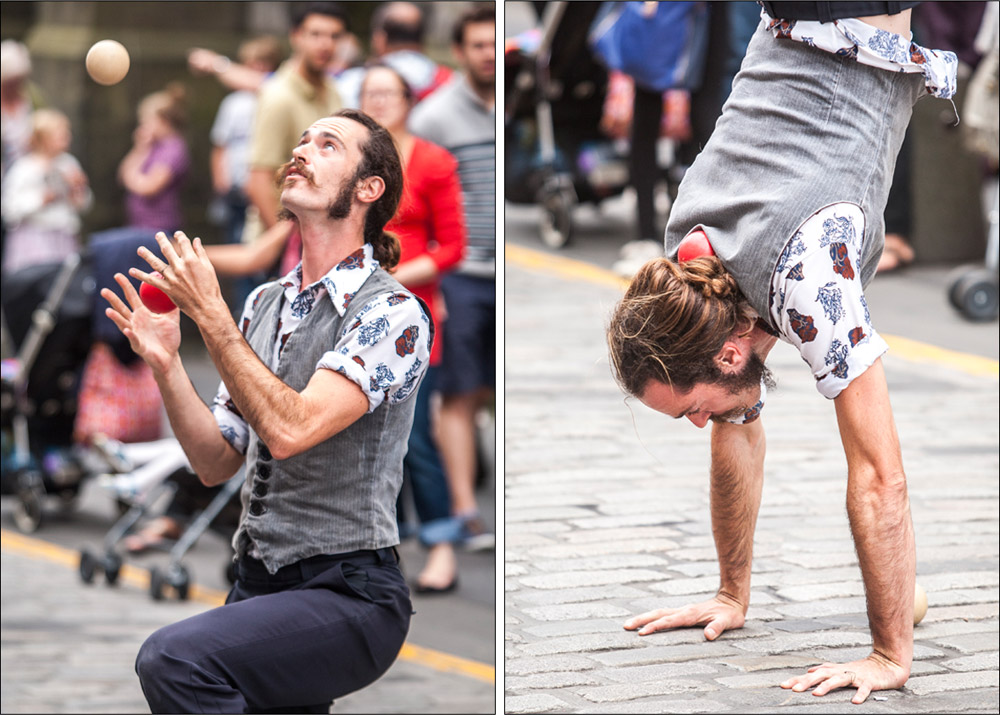