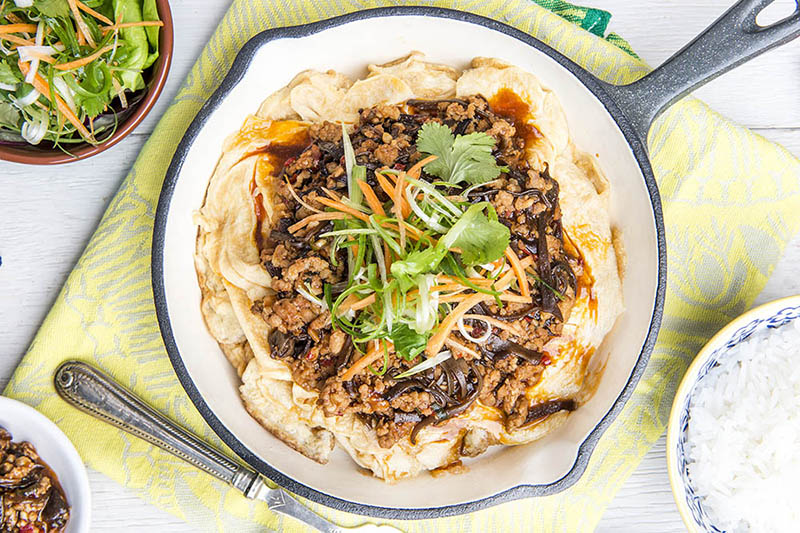 Food Photography and Why I Will Never Use Uber. It’s been a couple months since I’ve done any solid food photography but this February I managed to capture a few dishes, all prepared by the extremely talented Liv Wan.

I was going to wait a few weeks before posting any food but I thought I’d use this article as an opportunity to vent about Uber and why I will never use them again. I’ve had two experiences with Uber, one was at a wedding I photographed last year and the other was with Uber Eats just recently.

The first incident was from last year at Martin and Rachel’s wedding at the Rowantree. We decided that after the ceremony we would head into old town to take some photos and so Martin ordered an uber. Ordering was cool, he selected the Uber app on his phone, ordered a taxi and we tracked the taxi arriving. I liked this. We jumped in the car and the driver was frankly useless. We literally wanted to go from Niddrie Street to the Assembly Rooms on the mound. Takes 5 minutes in a car max. The driver got completely lost, I tried to direct him and he barely spoke English. What would have taken me 5 minutes if I had driven in that day took 20 minutes with Uber. Pathetic.

The other incident I mentioned came from Uber Eats a couple weeks ago. They sent me an email stating they had in the region of 100 restaurants that would need photographing and asked if I was up for it. Yeah, sure, of course. They asked me to go on a test shoot and they selected a juice bar in central Edinburgh. I’m pretty damn good at photographing savoury food, not so good at drinks, and the test shoot they asked me to do represented maybe 0.5% of the products I would be photographing. So I did the test shoot, sent them the photos over and nothing. I tried calling them half a dozen times, sent several emails and the only response I got from them after I sent a reasonably arsey email was “I’m out of office, my supervisor will be in touch”. Nothing! I’ve received absolutely nothing and what annoys me the most is they don’t even have the courtesy to respond.

So not only did Uber waste our time at at the wedding, their Deliveroo copy wasted both my time and money. So in a nutshell, uber suck. I will never be using them in any capacity ever again.

Back to the food

So back to the food, both Liv and I really busy with our individual work. She always has a few illustration projects on the go and I have all my photography and web design work going on. In December we moved home, which naturally cost a tonne of money to do, and Liv’s book royalties came through just at the time we forgot about them but needed them. So for 2017 we’ve decided we really need to pull out fingers out and crack on with updating content on her food blog. We’re also trying to mix up the food a bit more. Historically her website has been about Eastern food but her culinary training is in Western cooking so we’re going to add a lot of Western food this year. Below are the five dishes we photographed in February with links to the full articles and recipes for each but keep an eye on either her or my website for lots of new and really delicious dishes. 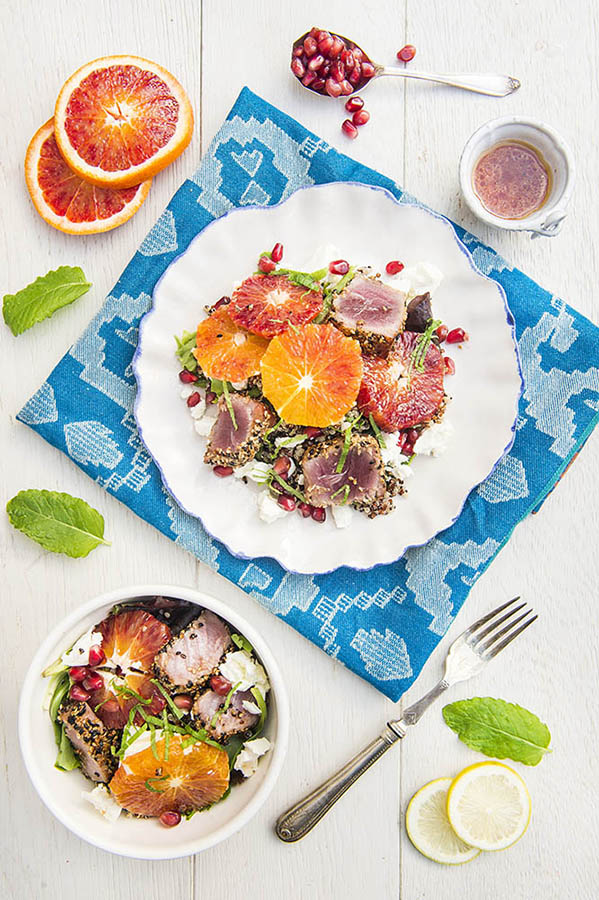 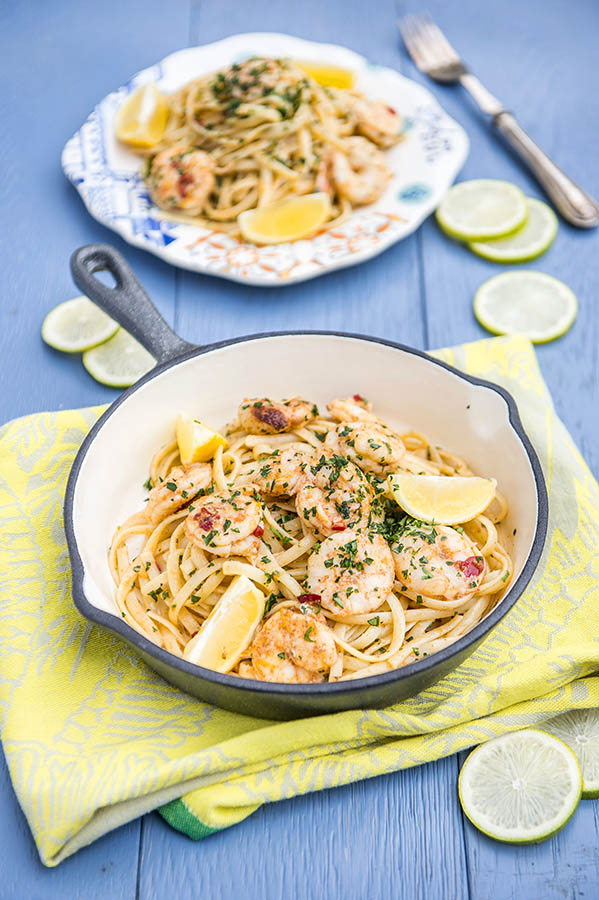 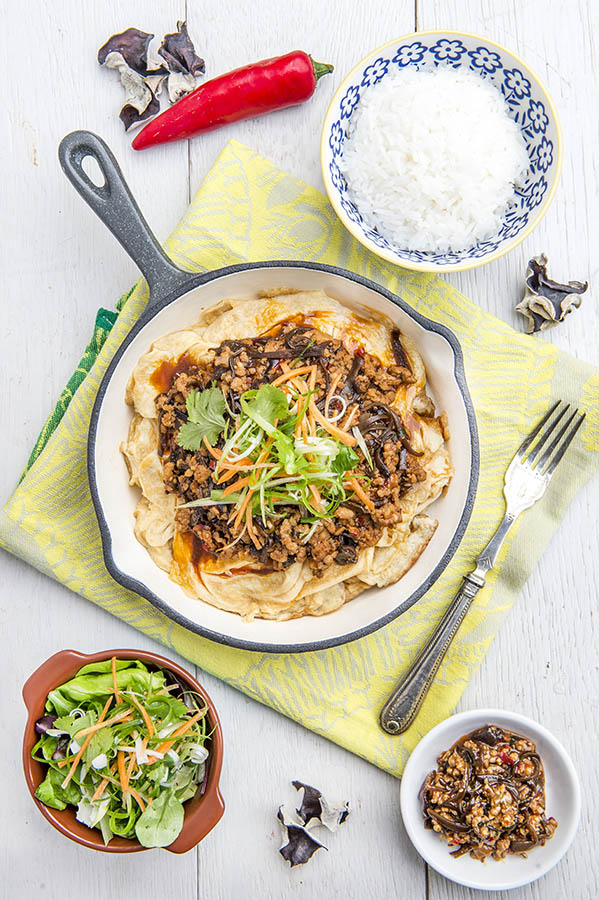 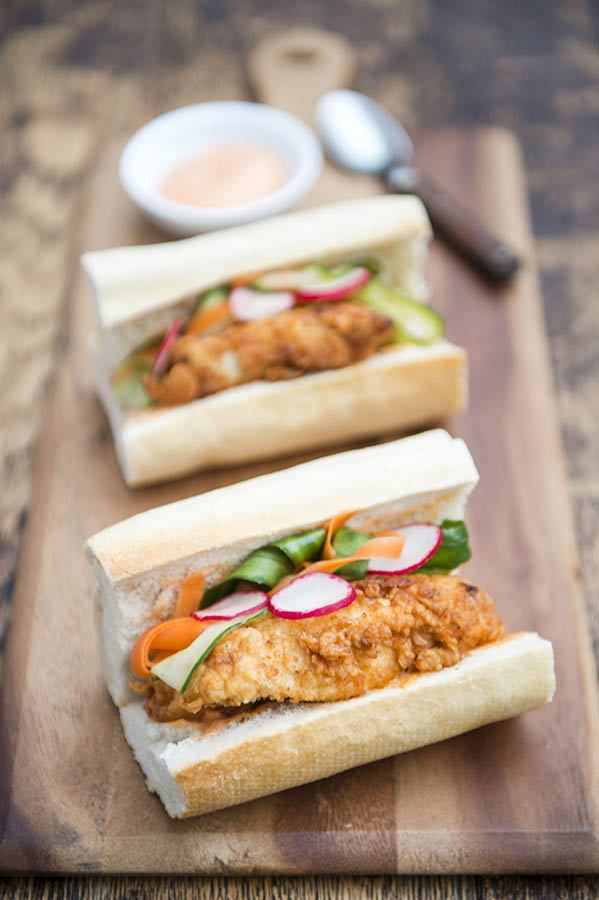 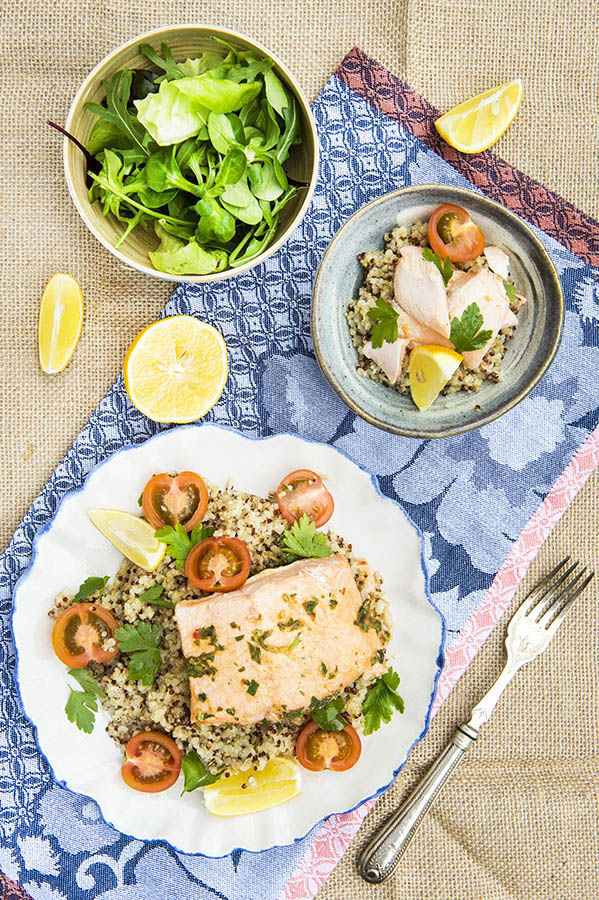 The above dishes from left to right, top row first, bottom row second are: