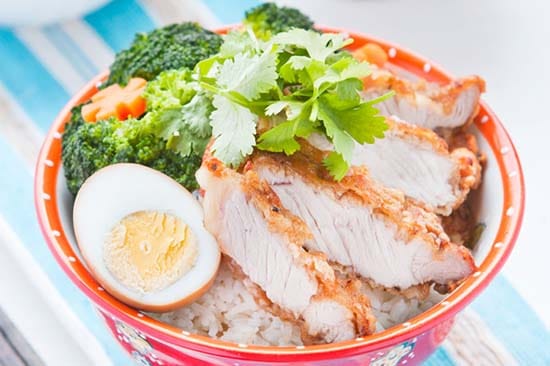 So I haven’t updated my blog recently, which has been really annoying but for really good reasons. The main reason is we’ve been really busy preparing for our baby’s arrival, helping Liv’s mother move in but also I’ve been shooting weddings which has taken up a lot of time.

As part of Chinese/Taiwanese culture, when one’s daughter gives birth it’s usually the daughter of that person’s mother to look after her daughter for a period of time. Basically to help her settle into motherhood by cooking for her, cleaning, helping to carry things etc etc. Of course I can and will perform many duties as a new father but with March being really busy for myself any support we can get will be helpful.

So, my mother-in-law and her mother flew over from Taipei and they have moved in with us for around about six weeks (they return to Taipei mid April). Liv is really now too pregnant to do any more photography either as an assistant or even to do food photography but we cooked the dishes below at the beginning of February.

The first dish is simply awesome, fried pork yuminess with slow cooked eggs, rice and veggies. The second dish is Ma Po Tofu, one of my all time favourite Chinese dishes, which is essentially chili mince tofu. This can be really spicy but we both love spicy food. The third dish is a Thai Chicken Salad which is really delicious and the final dish is another really awesome dish, New Year Pork Fried Rice.

New Year Pork is essentially a cured meat which is only available for purchase in Taipei (at least in Taipei) for one month of the year. I could write a whole blog just about how amazing New Year Pork is. Think of it as a smoked pancetta but with even stronger flavours. It’s amazing and combined with the fried rice it’s simply food heaven for me.

The final picture is of New Year Sausages, which vary from tasting to alcohol to “knock your head off” spiciness.

As mentioned above our time really has been taken up with preparing for our baby but I have two weddings which I’ll put on my blog in the next week or so an in March I have four weddings to shoot and we’ll also be starting baby photography, which we’re super excited about. 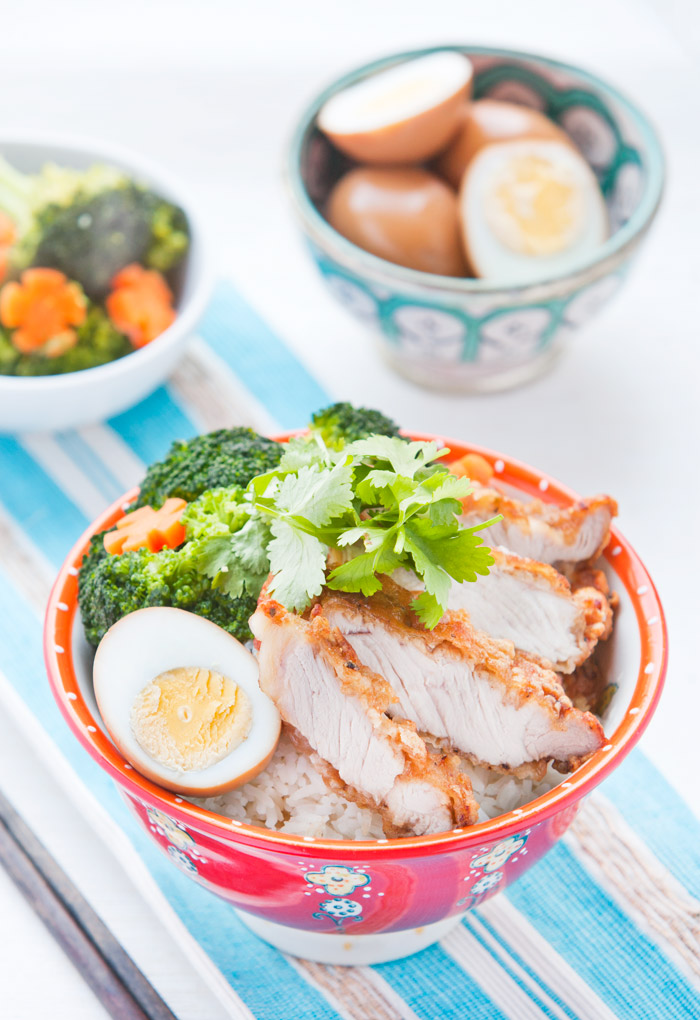 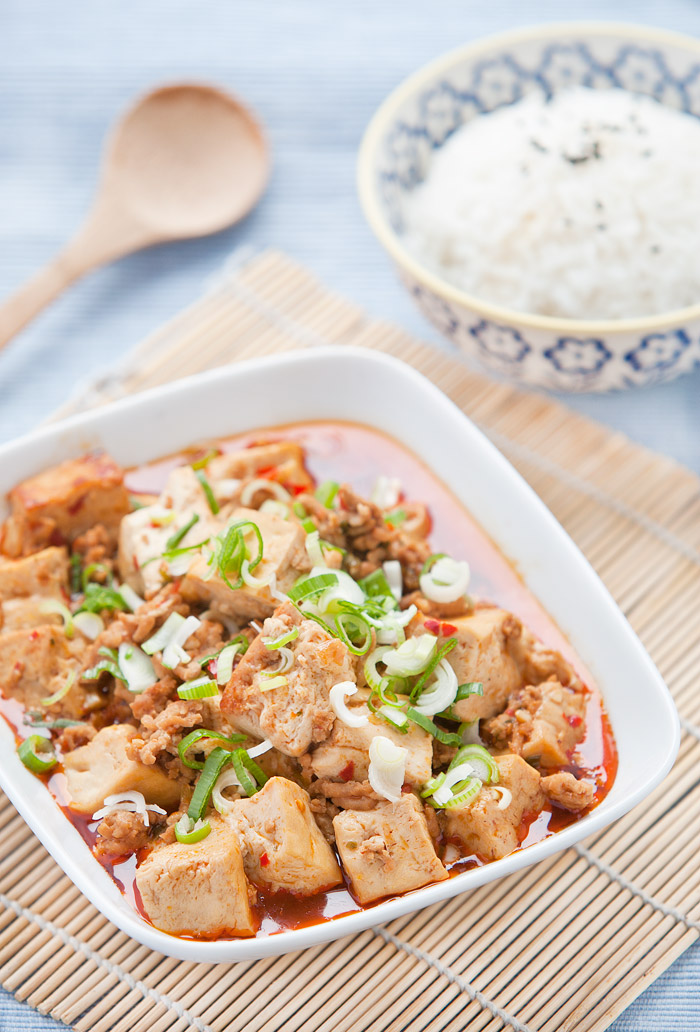 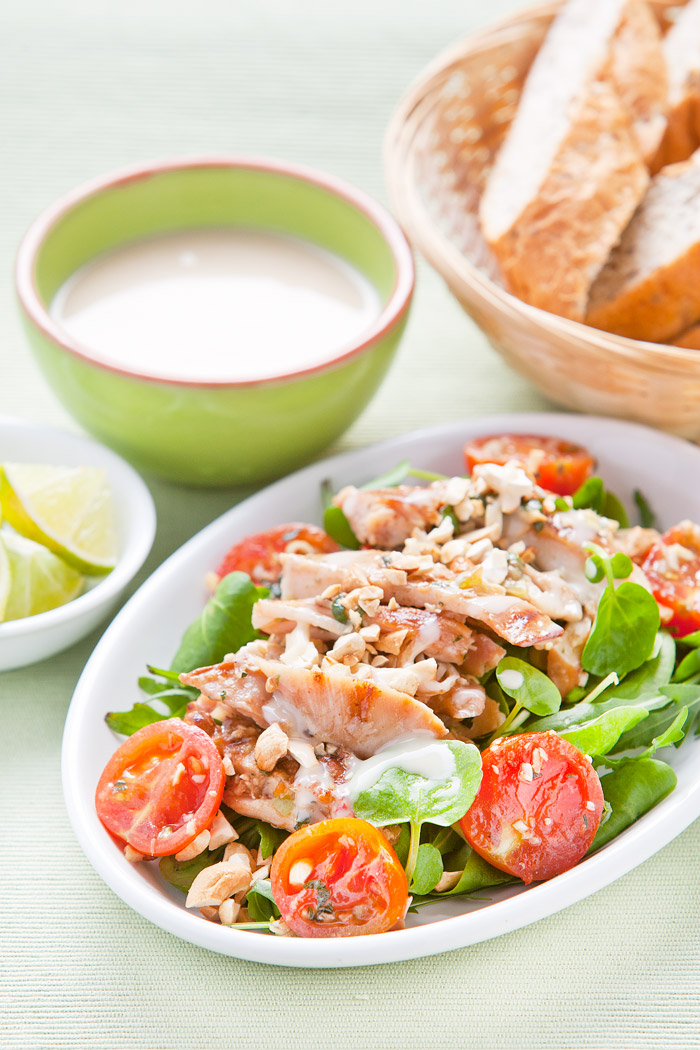 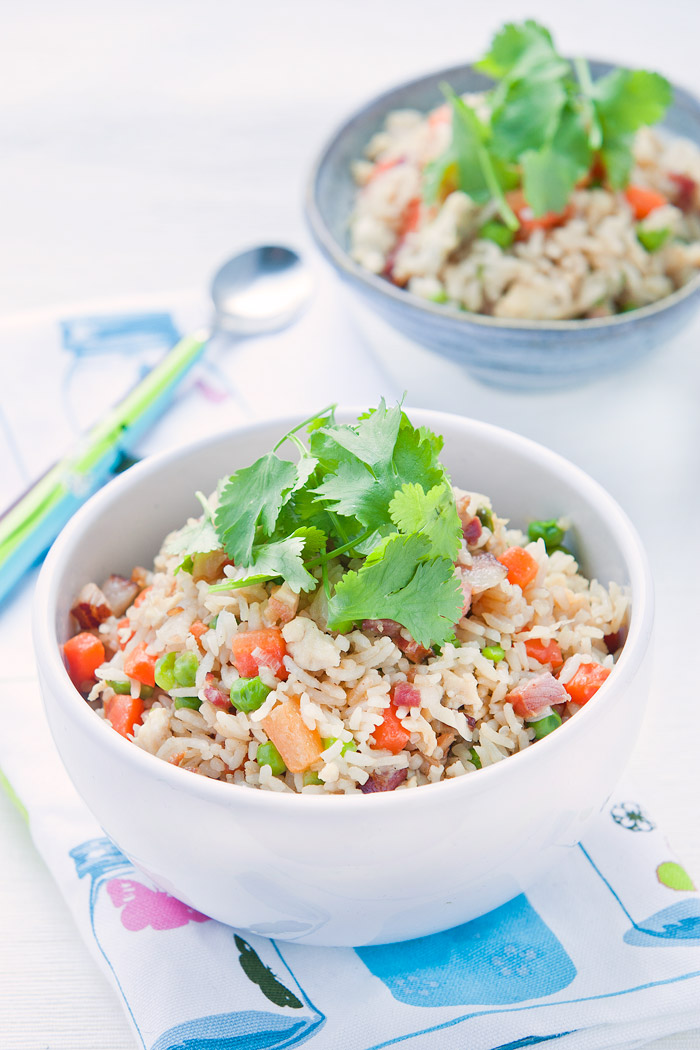