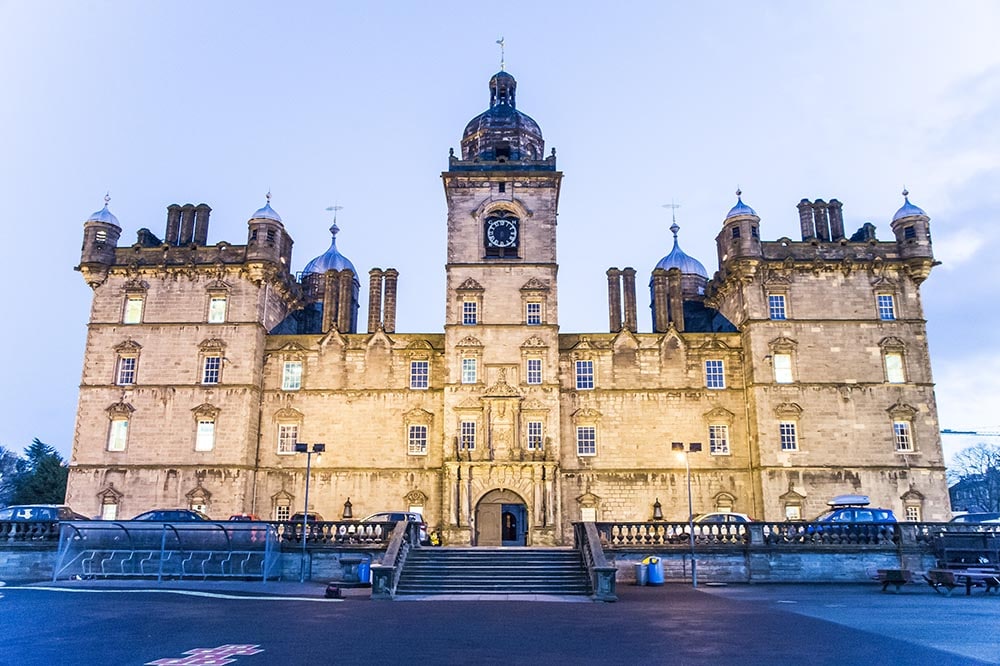 George Heriots Chinese Cooking Class. Something completely different today but recently my wife was booked by George Heriot’s School to do a cooking class.

My wife, Liv, as you may or may not know was a professional chef for many years. She studied Western Culinary in her home country of Taiwan but many members of her family are either excellent cooks or real chefs so she has accumulated a huge number of really delicious recipes over the years.

With the Chinese New Year having just passed she was contacted by George Heriot’s School cooking department to see if she would be interested in popping in to teach S2’s (12-14 year olds) how to make Chinese dumplings. In Chinese culture making dumplings is a pretty big part of their culture. In Liv’s family for example, when she younger, her family would sit down on a Sunday afternoon, make hundreds of dumplings, drink tea, chat, watch the television and make it a really social thing.

Normally at home when Liv and I make dumplings we make around 100 dumplings but there were to be 30 students in her class along with around four teachers. They also asked if Liv could use some “special” Chinese vegetables but the Chinese supermarkets in Edinburgh either have little stock or nothing at all so we popped over to See Woo in Glasgow on the Sunday afternoon (class was on Tuesday) to pick up a big box of ingredients. I forget the exact amounts but in terms of pork mince alone we bought around 3-4kg. We also used the opportunity to pop into the excellent See Woo restaurant. Authentic or not the food is really damn delicious there and considerably better than any Chinese restaurant in Edinburgh.

So back to the class itself. Liv had a 1.5 hour allotment for this so she did most of the preparation at home the night before but left enough ingredients to show the class what to do. She put together enough mixture for around 350 dumplings and guided all of the students on how to fold dumplings and taught them two methods for cooking them, boiled and fried. You can see one of her recipes for boiled dumplings here and fried dumplings here.

We’re in the predicament where we need to find our daughter Amelia a school within the next 12 months and our local school is ranked the worst in Edinburgh. So, we need to move or possibly sell an organ or two for George Heriots (independent school). Where we don’t know yet (thinking the Corstophine area of Edinburgh) but there’s lots of time.

The photos here aren’t the best as I wasn’t allowed to take photos of any of the students but it’s still a cool event to share anyway. 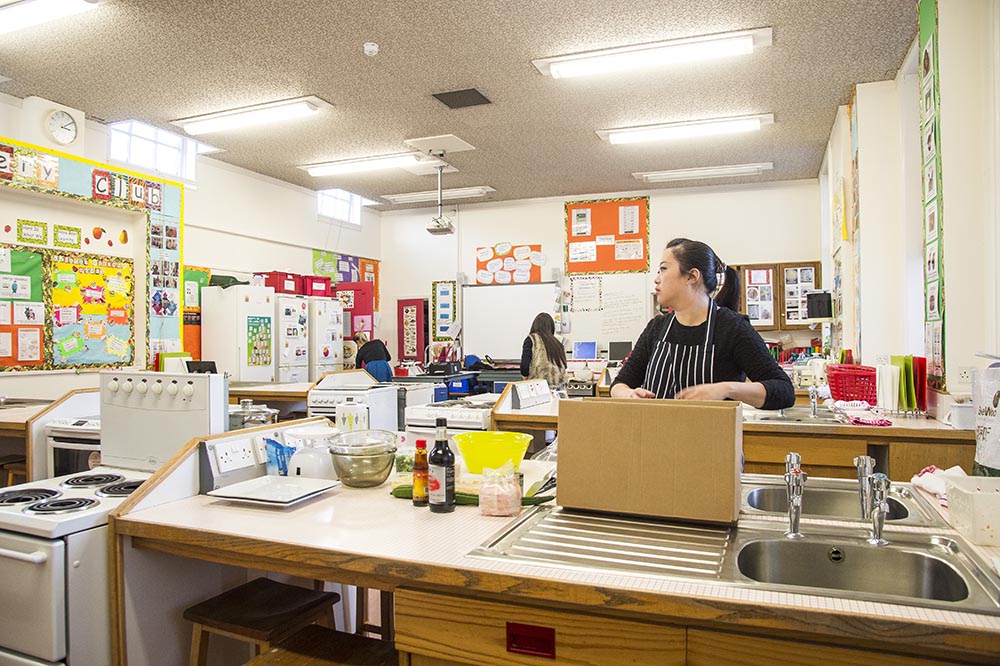 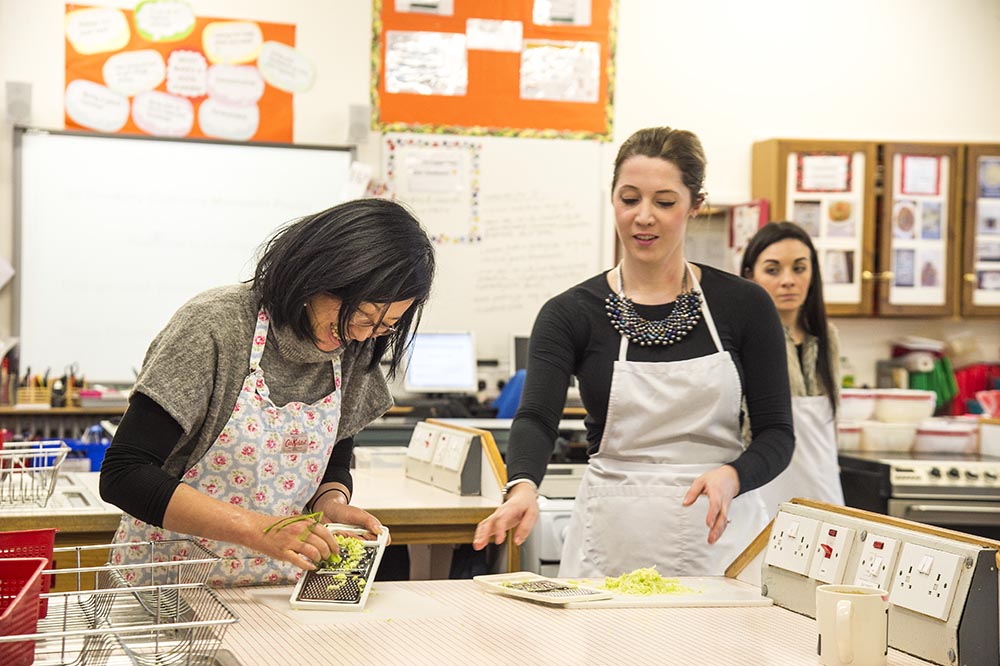 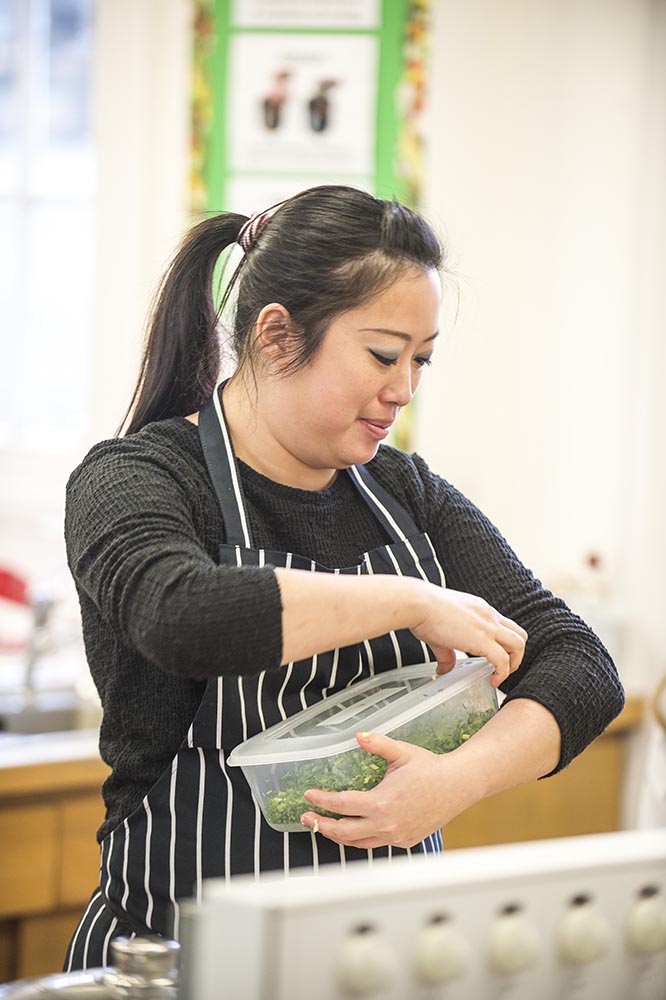 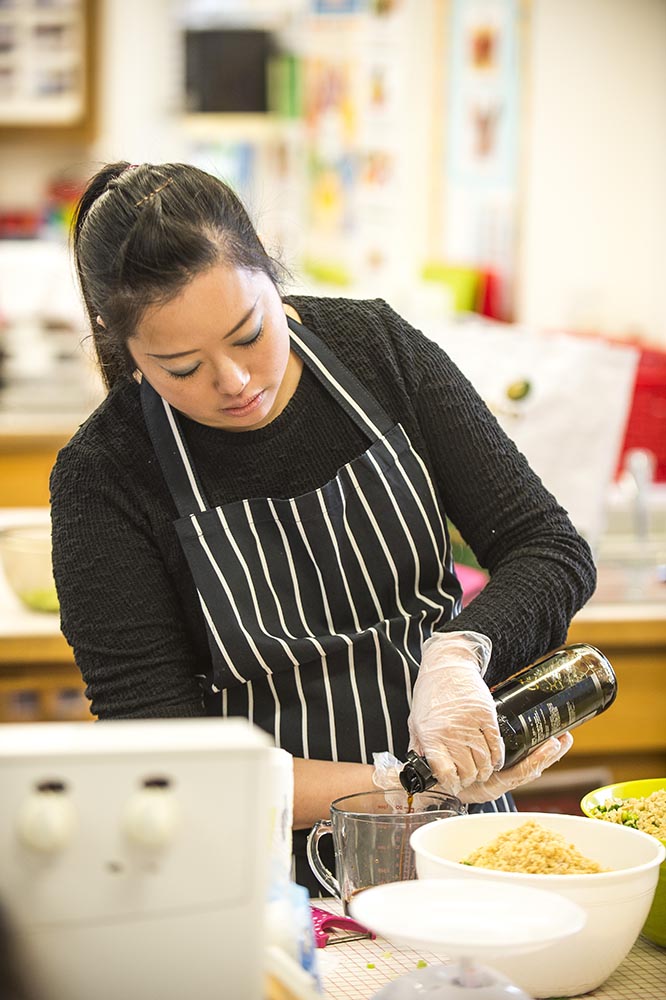 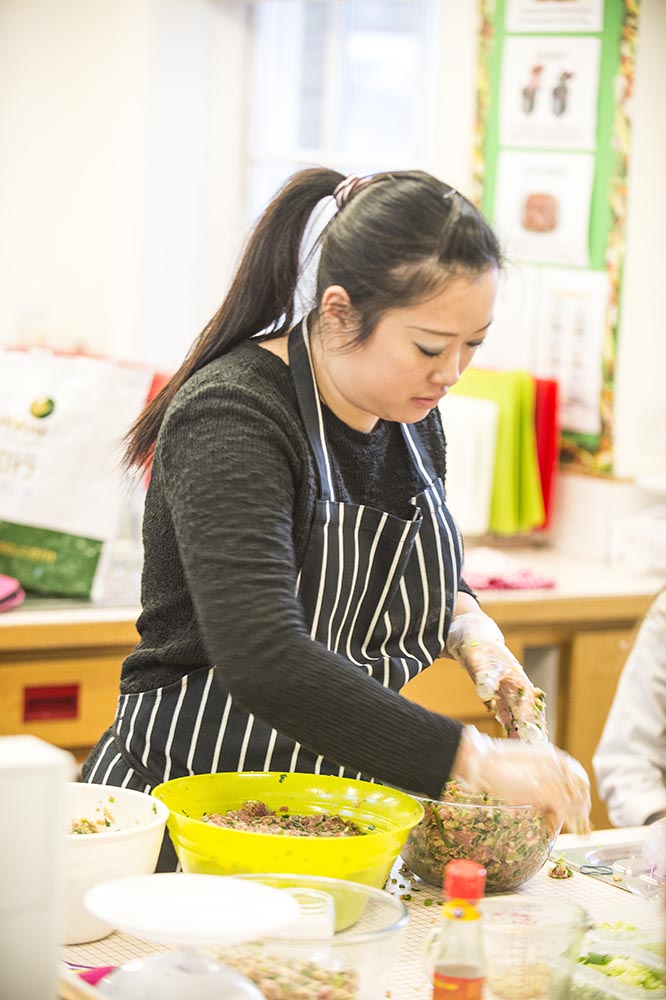 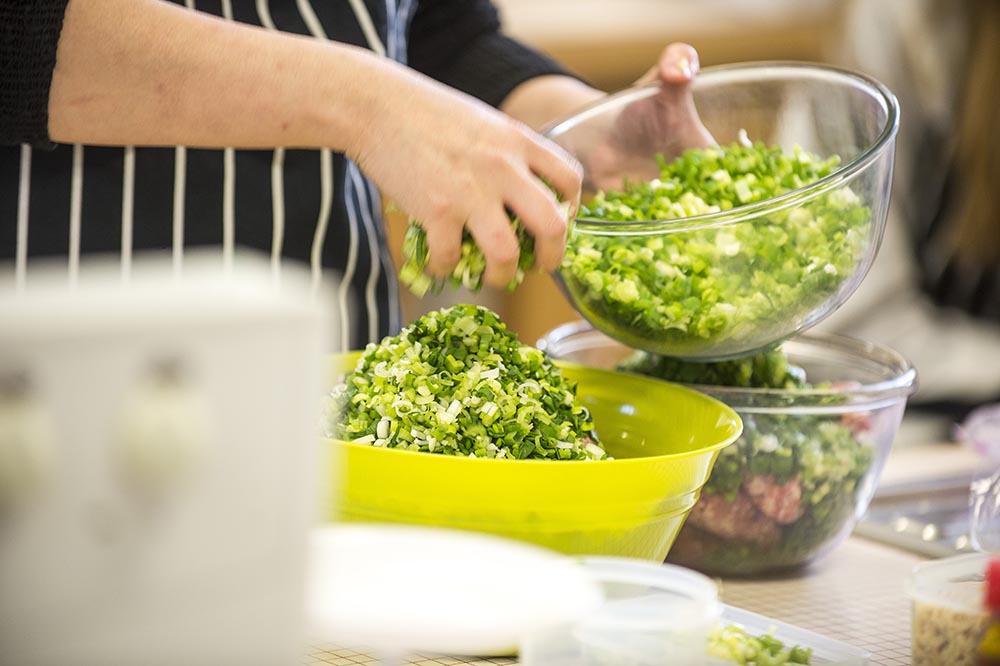 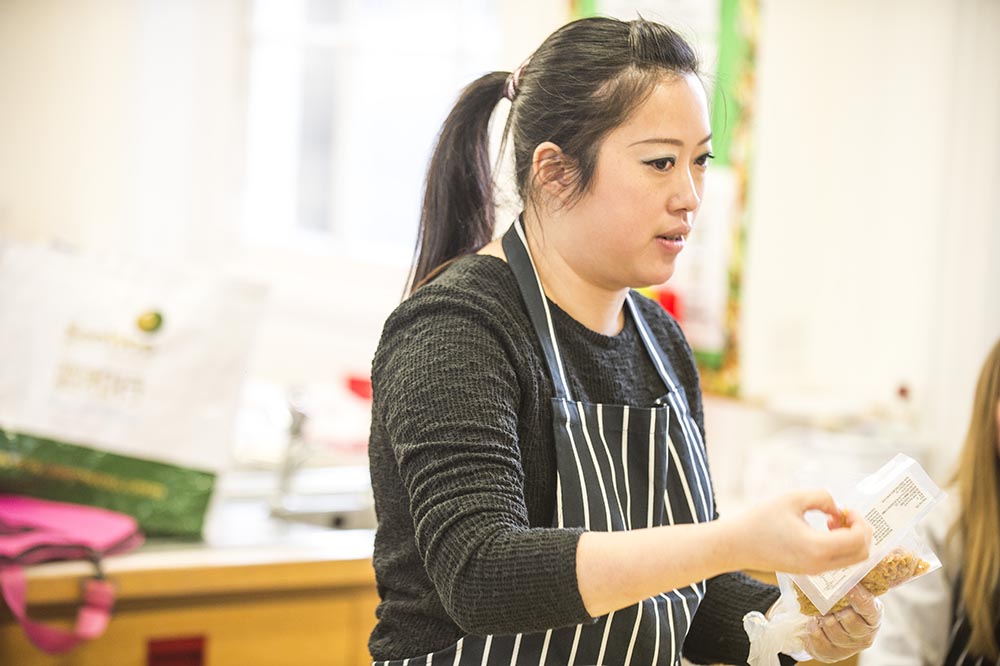 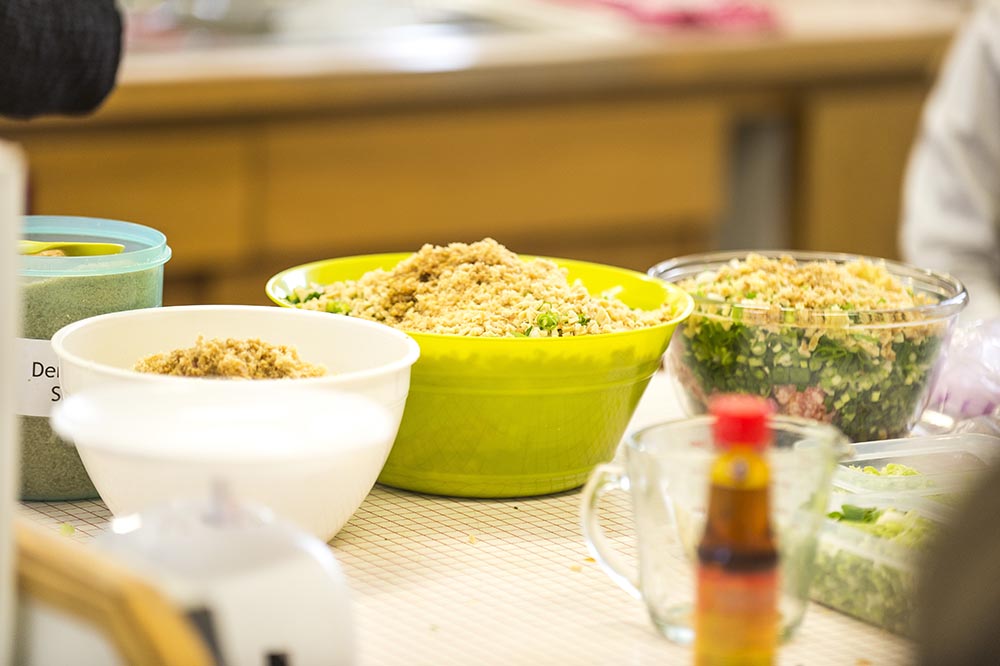 And finally a couple snapshots of the school itself. It wasn’t possible to take any tripod style photos as I couldn’t really bring it with me but regardless I still wanted to take a couple photos. I must pop over there one weekend morning first thing to get some photos but it’s a monumentally beautiful building (if you like old buildings). 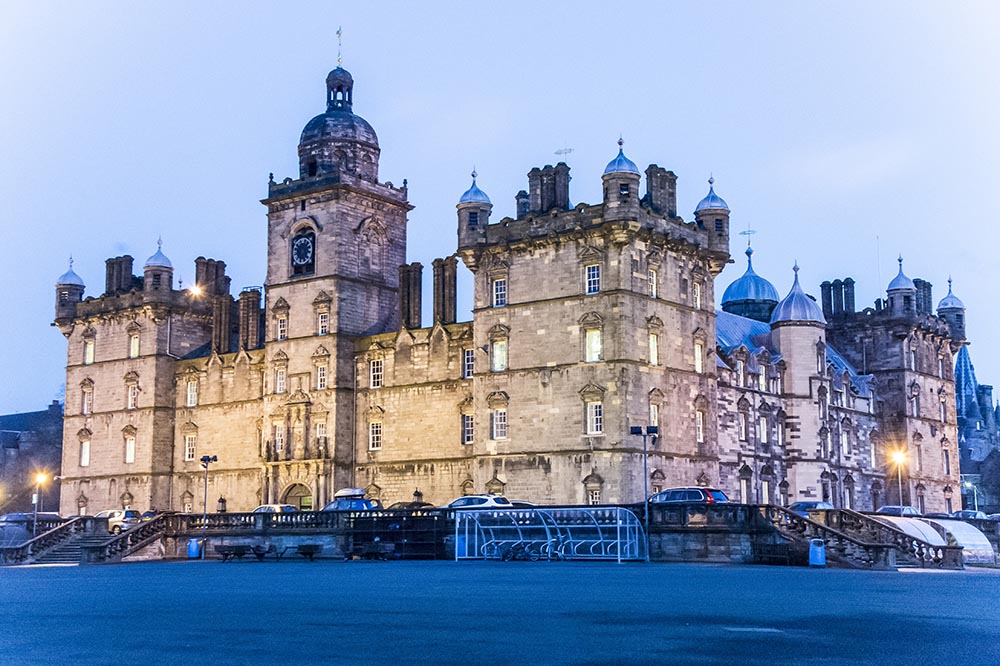 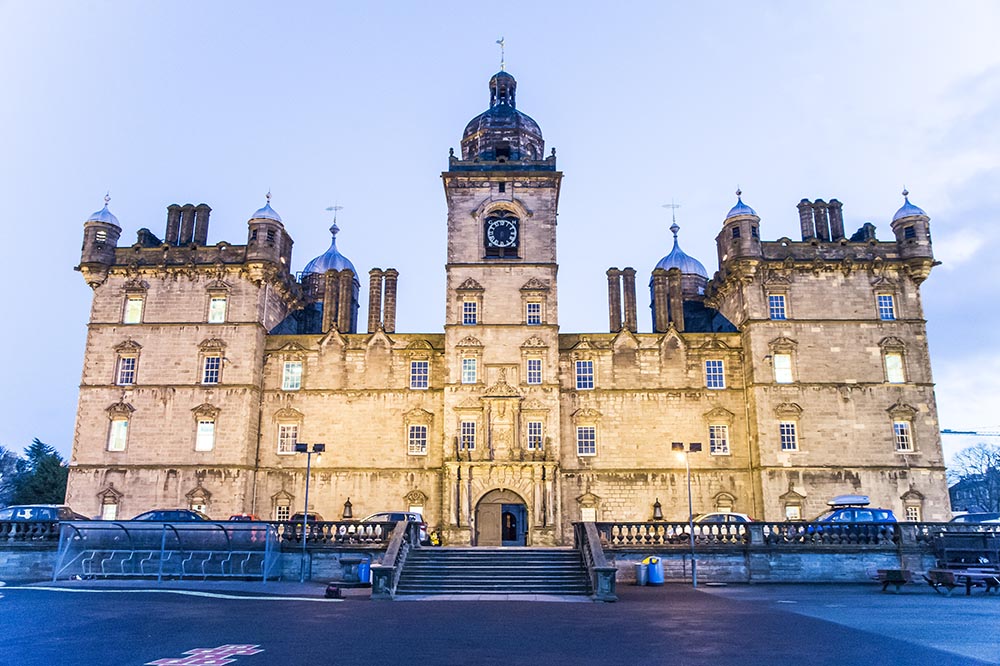 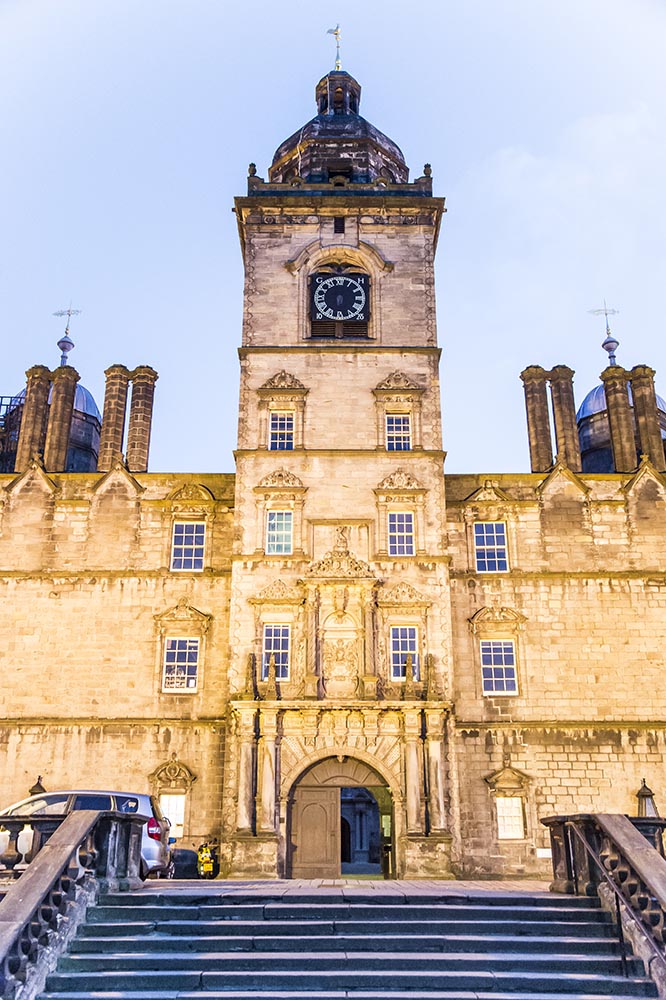 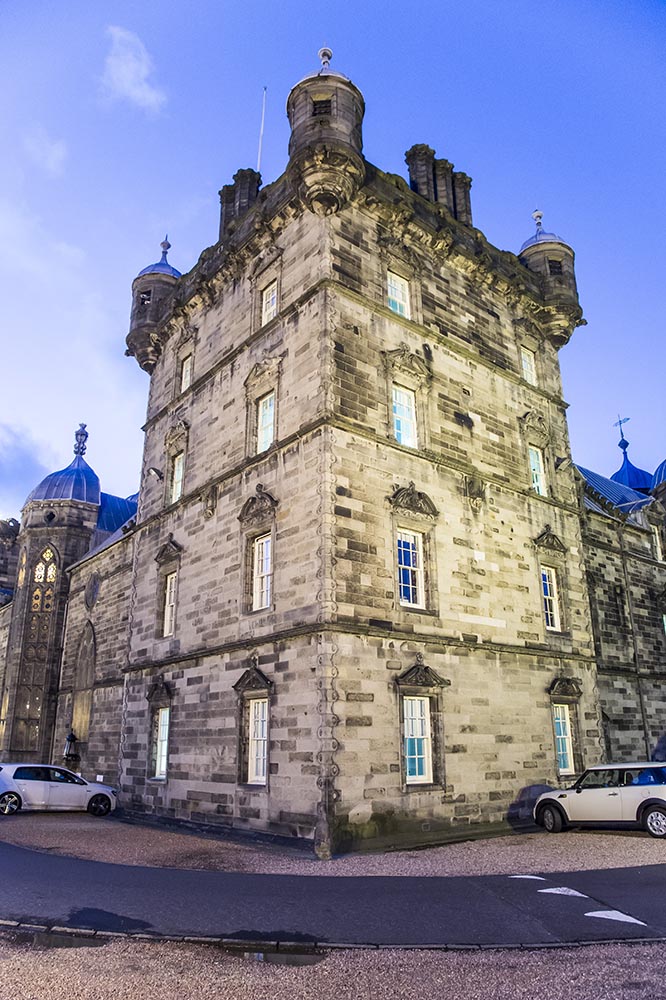