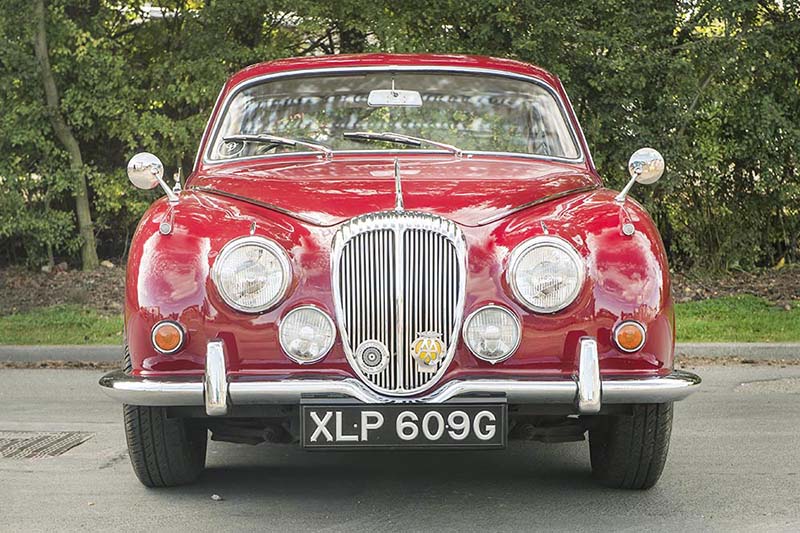 Jaguar mk2. I had bit of an ironic day of photography recently. Last week I wrote about how I travelled over to Perth to photograph a fabulous Rolls Royce Wraith 3 from the 1960s but the irony came the day before when I photographed this beautiful old Jaguar mk2. That day in the morning I was photographing modern Jaguar’s including an XE, XF, F-Pace, F-Type and a couple other cars. All of these had been built within the last couple years so they were really modern, really well equipped.

The Jaguar mk2 I photographed in the afternoon was built some 50 years before in the 1960s. The owner of the car wasn’t at the garage where the car was located but I’m sure the mechanic who moved the car around for me said it was built around 1965. It looks cool as the proverbial though. My task as with the Wraith I photographed the day after (but blogged last week) was to take around 10 photos. These were front 3/4, rear 3/4, side, wheel, engine bay and some internal shots.

In typical me fashion and because I do love my cars I took around 30 photos of which I’ve shared most below. I didn’t get to drive the car (not insured etc) but it sounded cool and looked very cool while moving.

I believe the owner of the Jaguar bought the car originally as a restoration project. The mechanic explained the car had been done up and the owner was looking to make some money at auction through Historics at Brooklands who were the company that hired me. How much it goes for I don’t know, that’s beyond the scope of my job, but I just enjoyed photographing a different kind of car and it was a really simple and really quick job that paid really well. 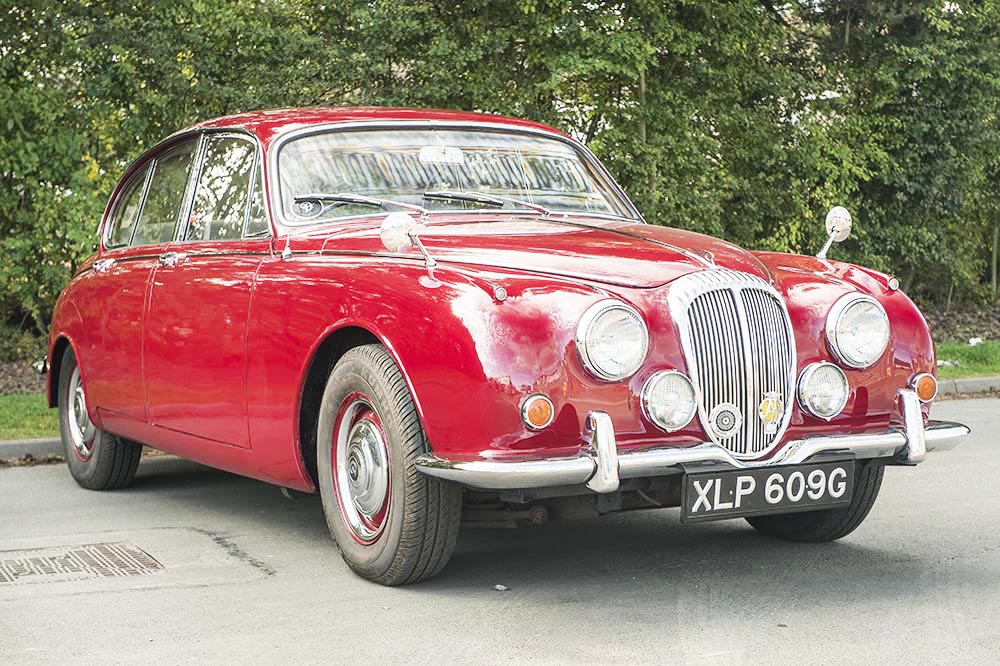 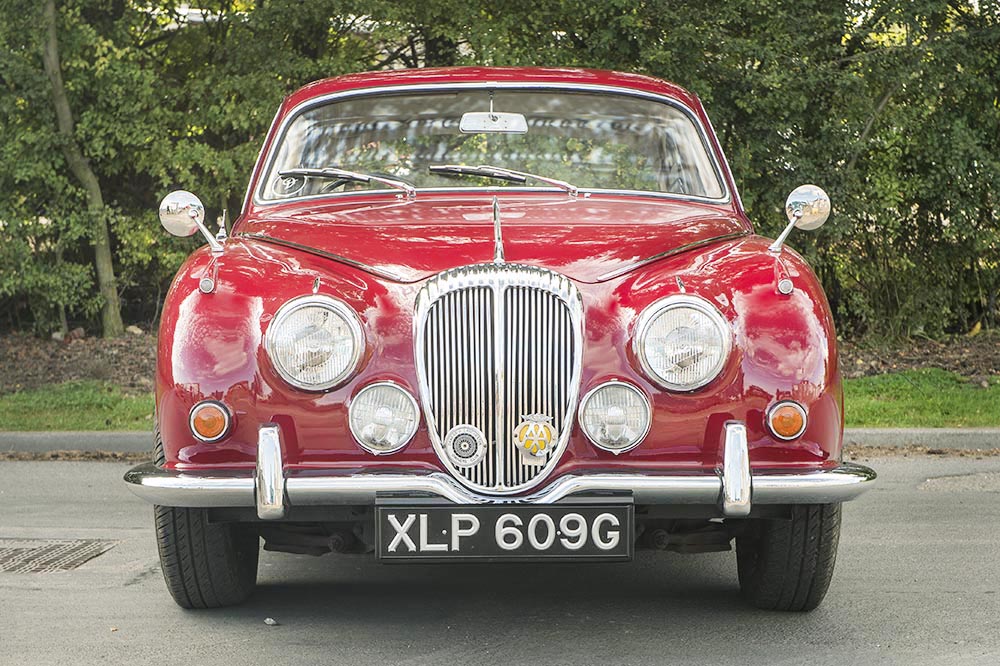 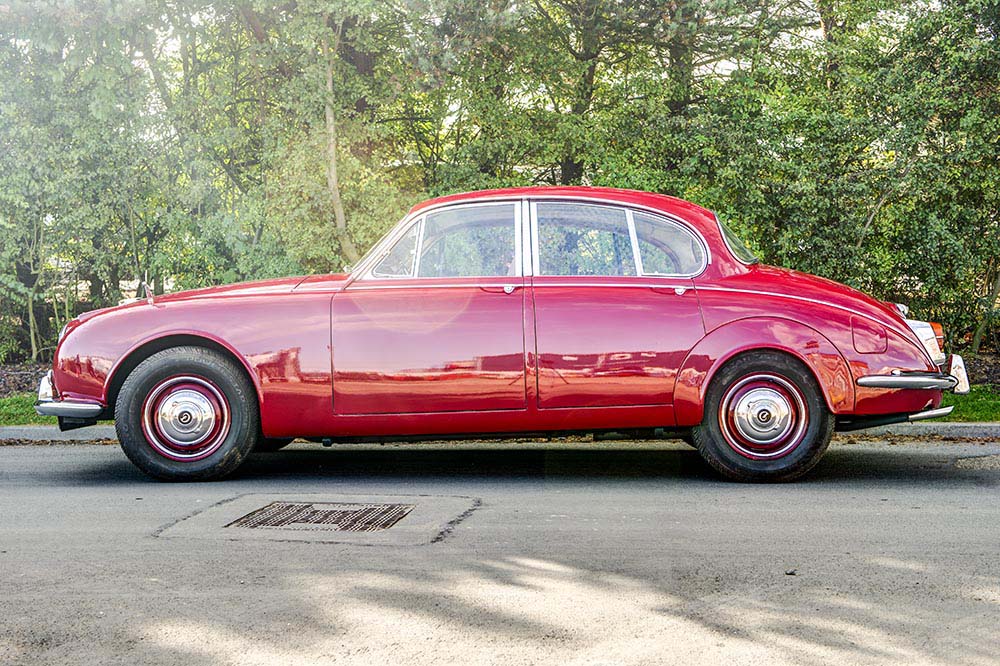 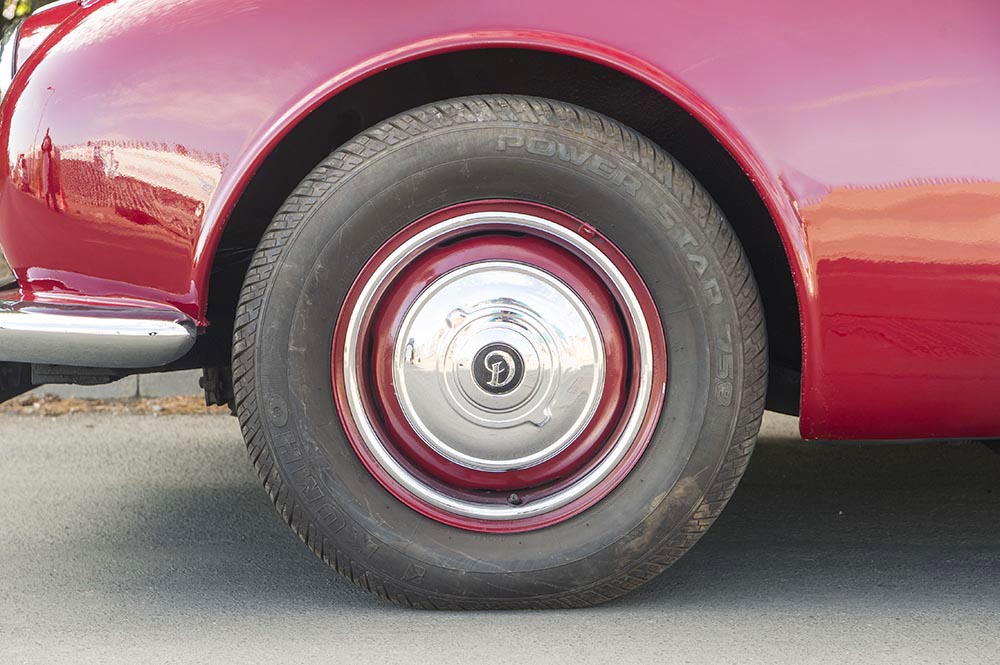 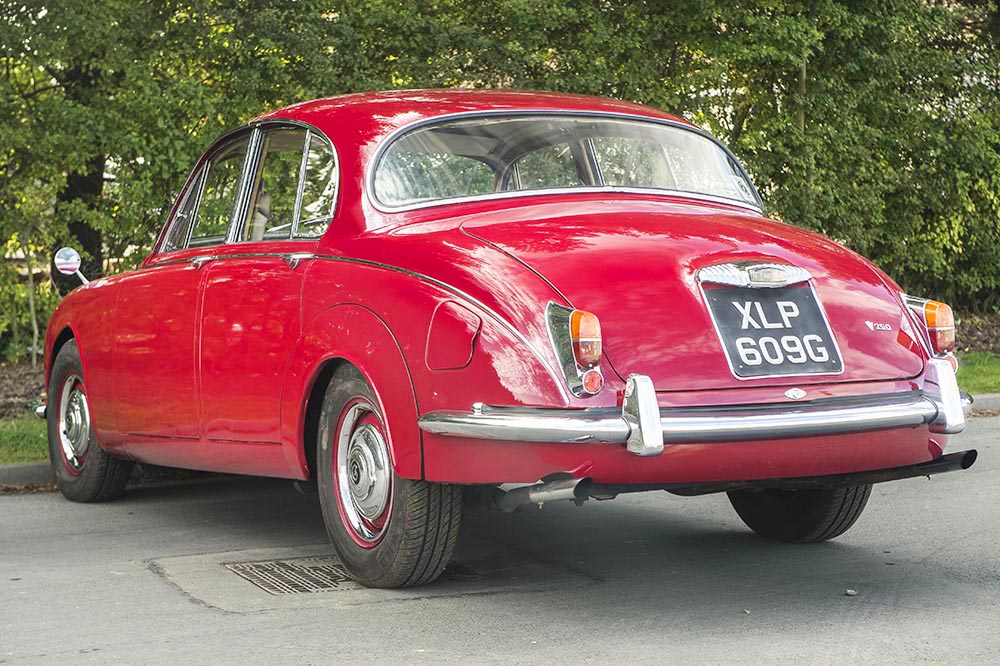 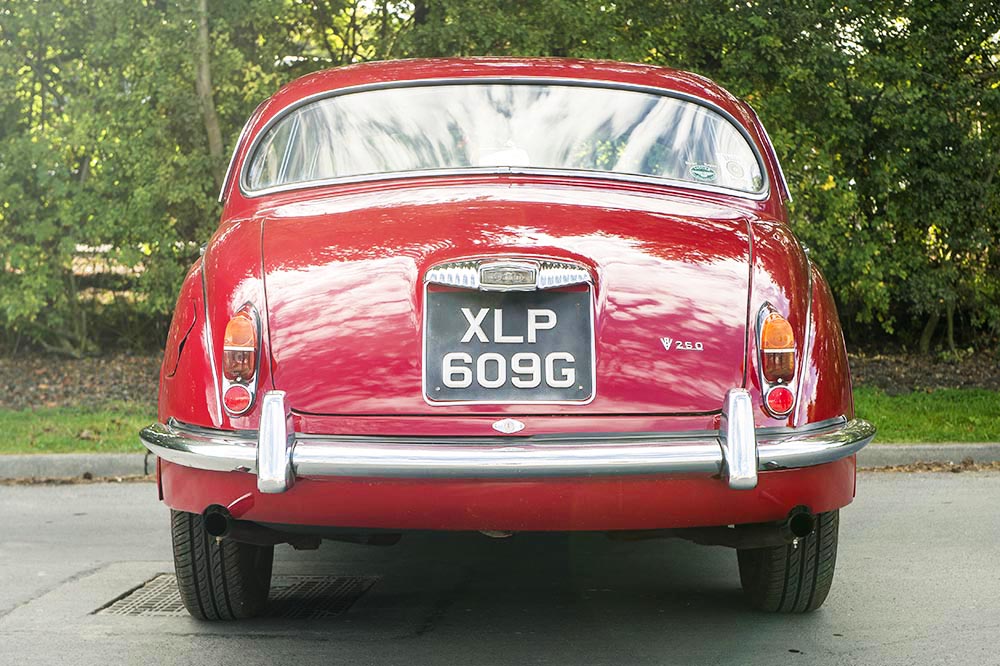 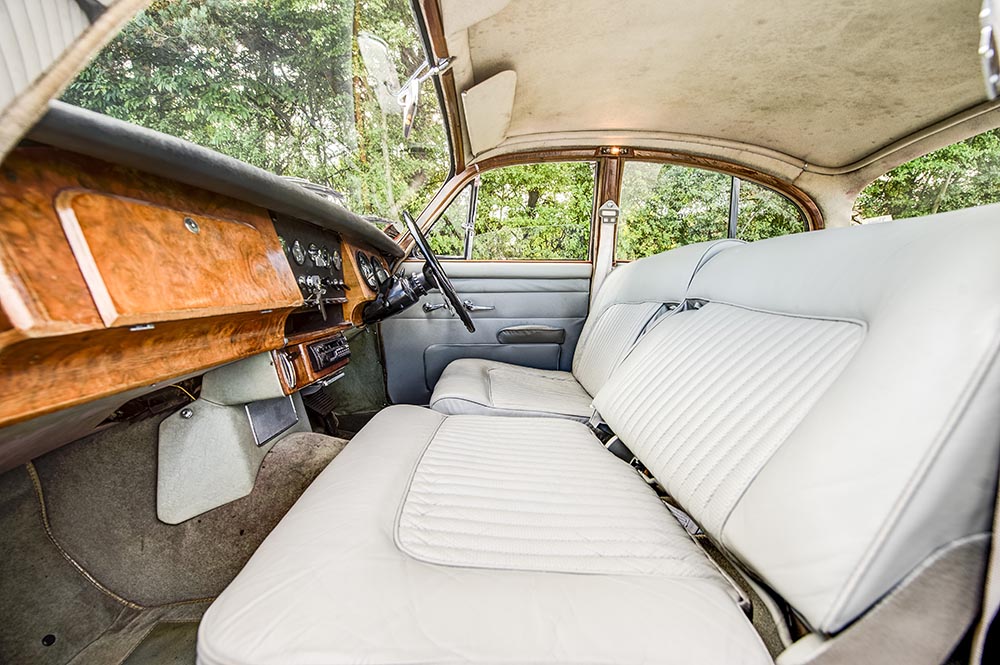 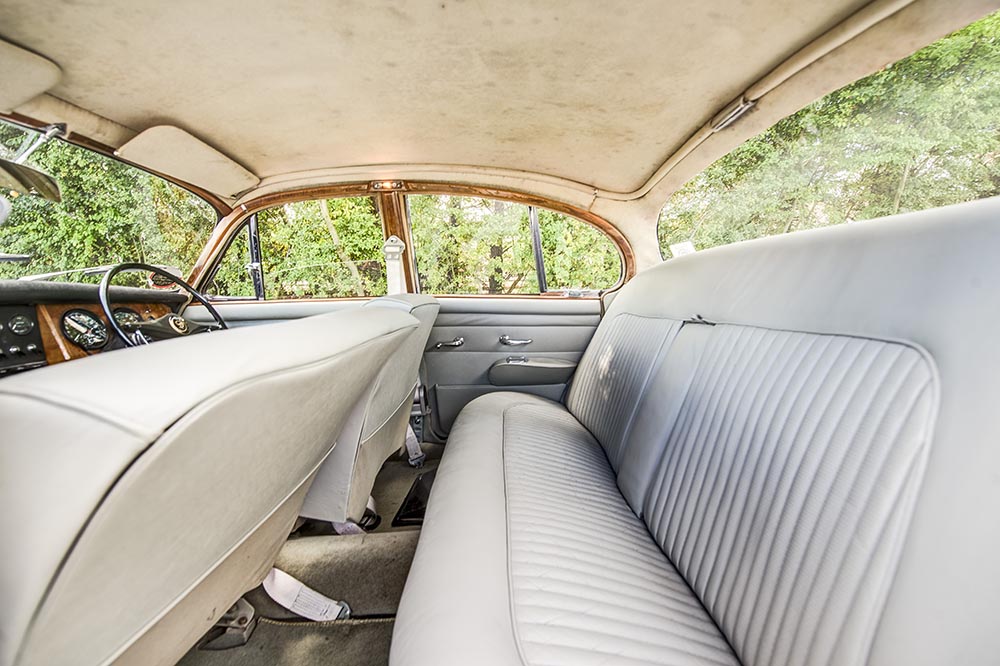 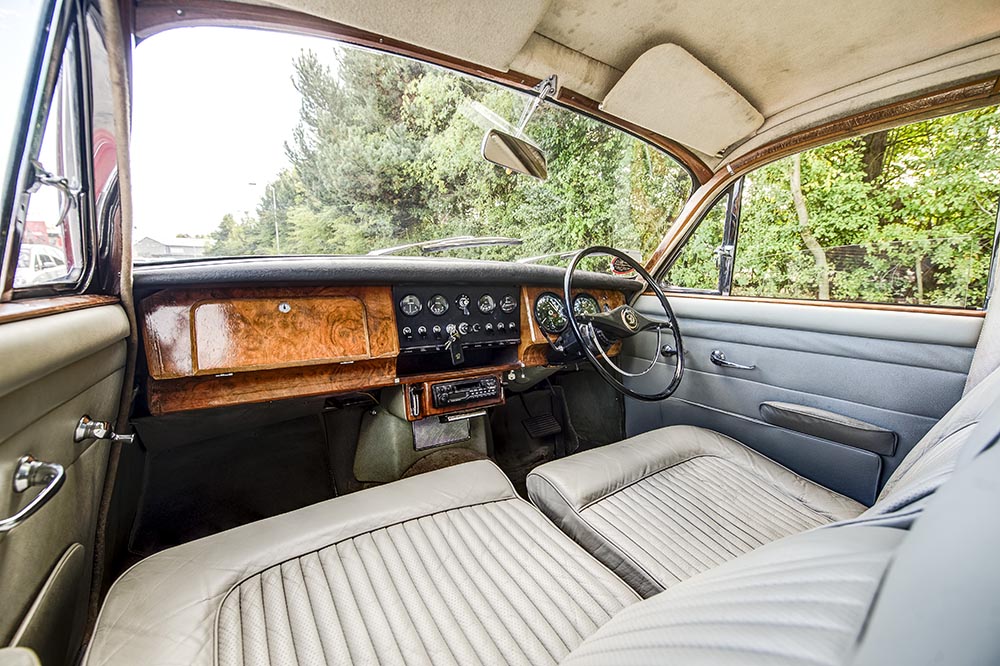 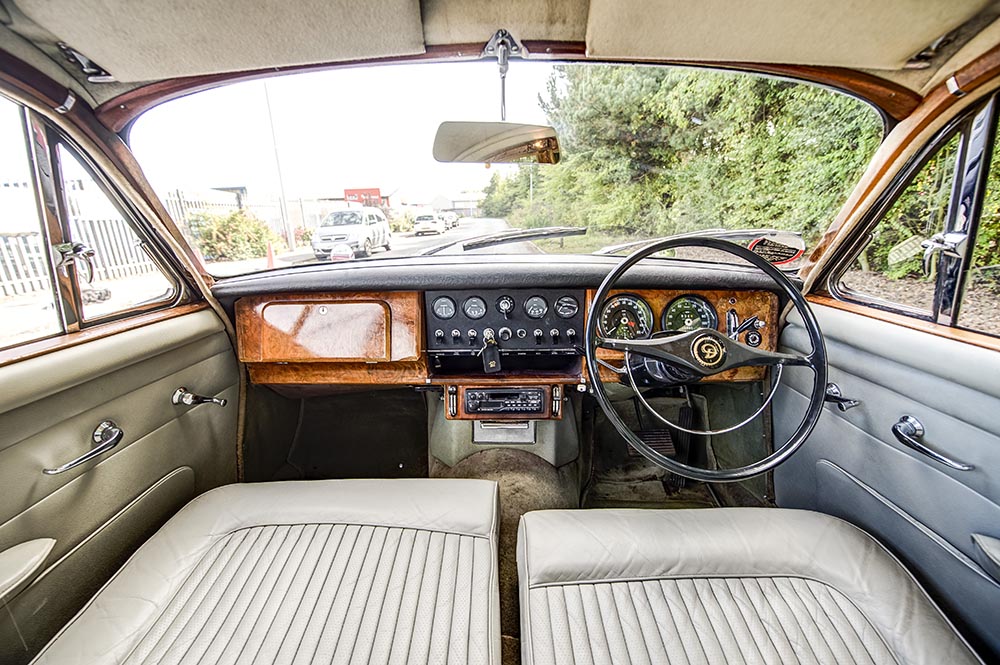 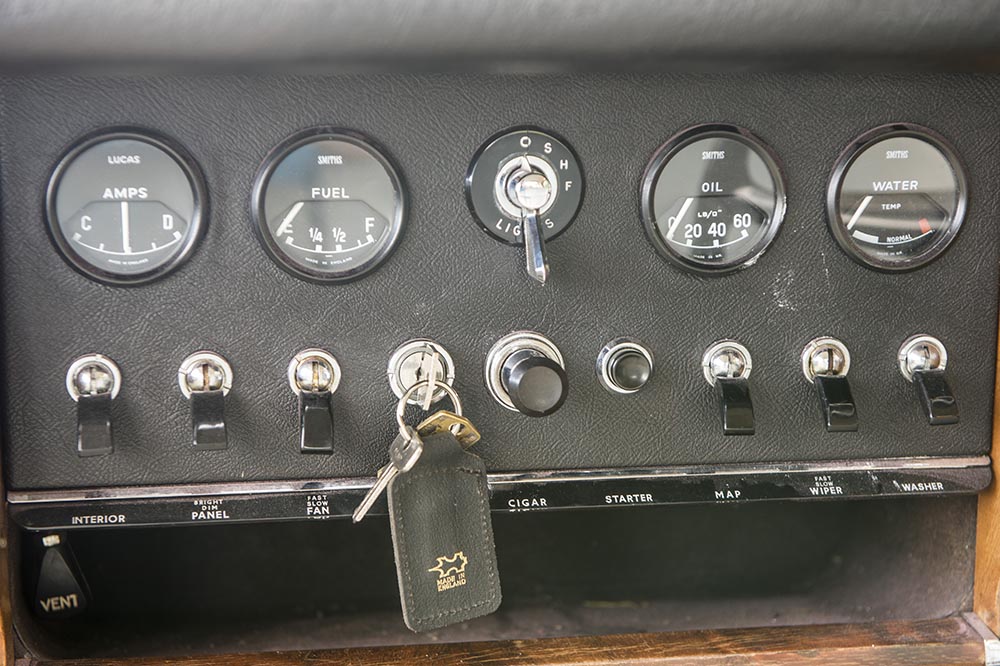 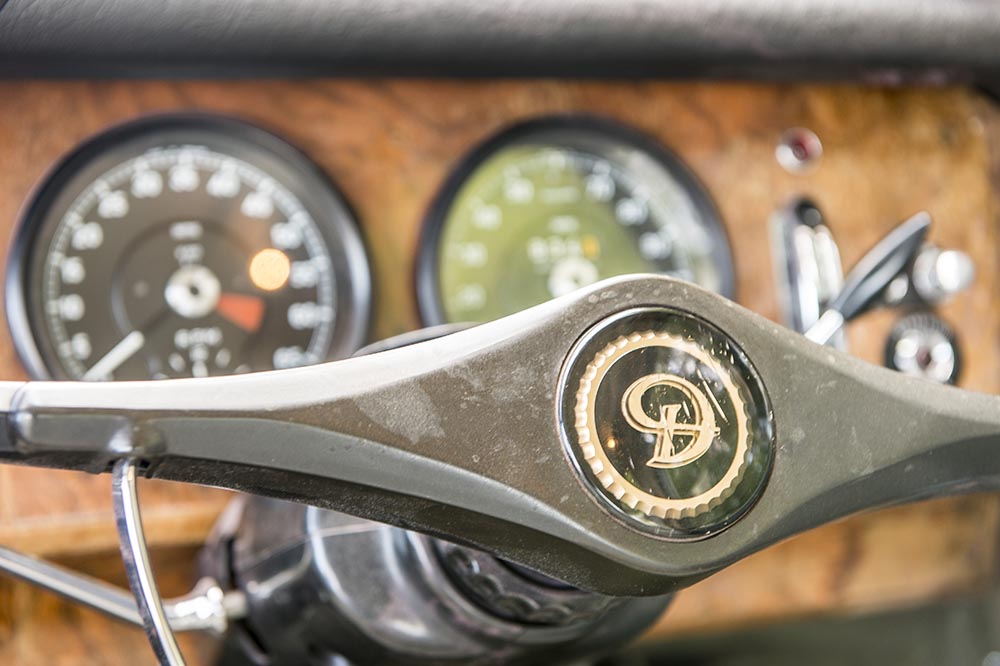 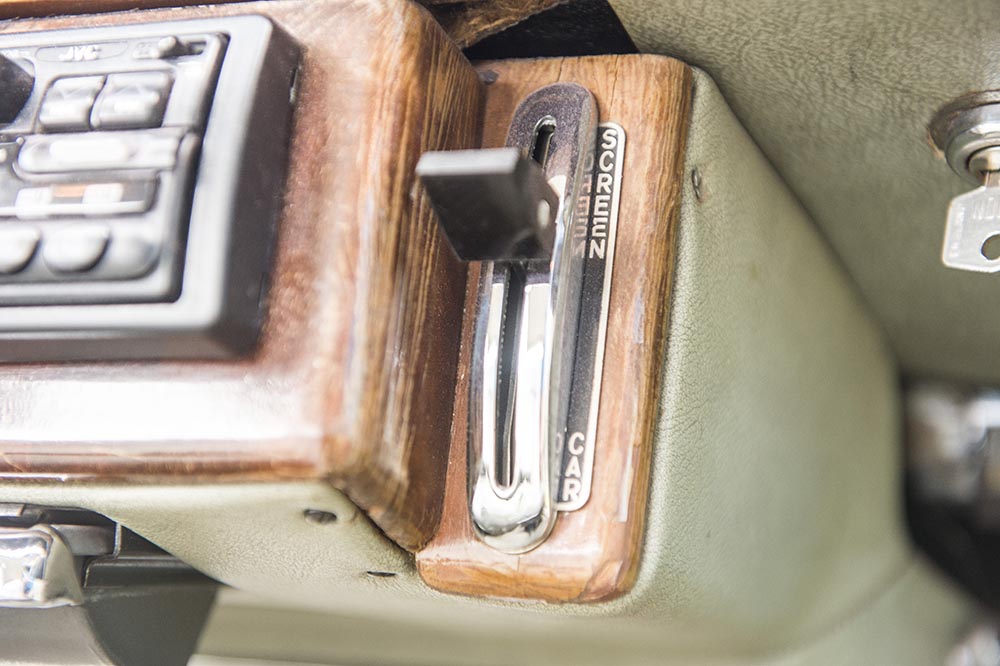 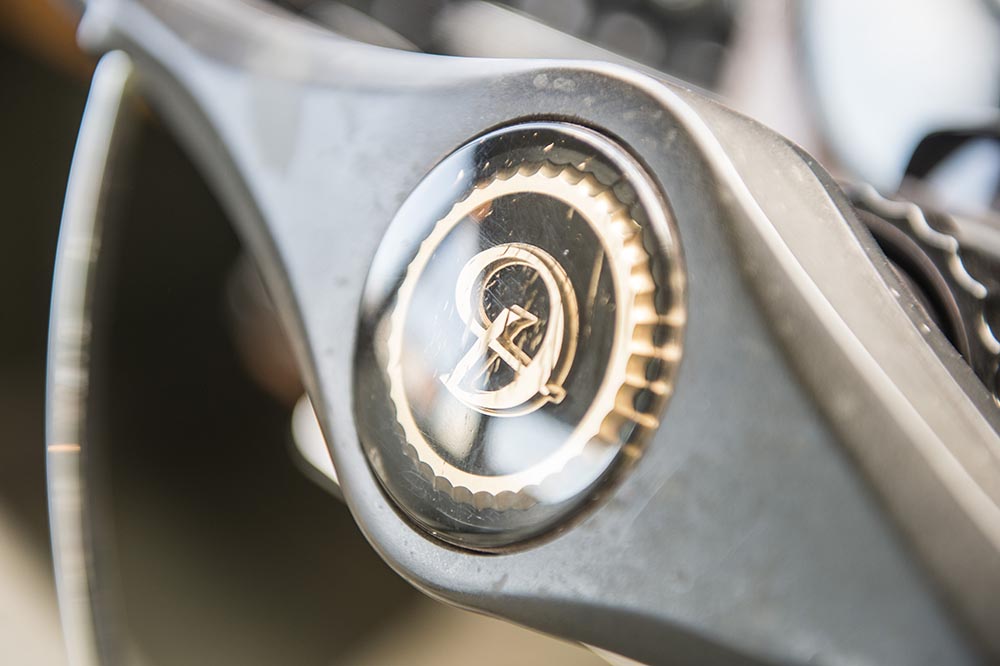 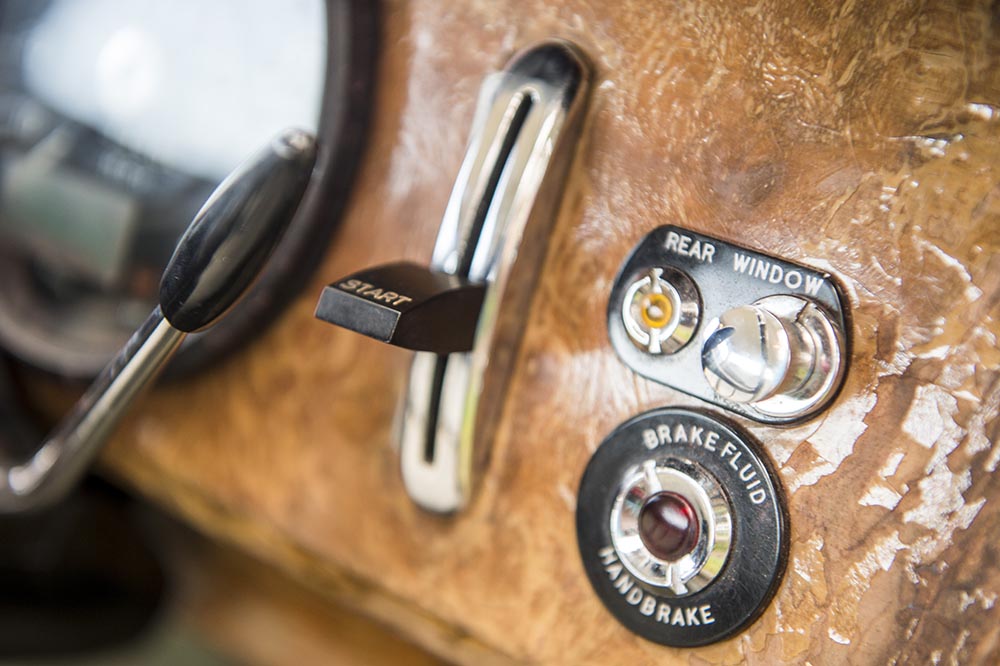 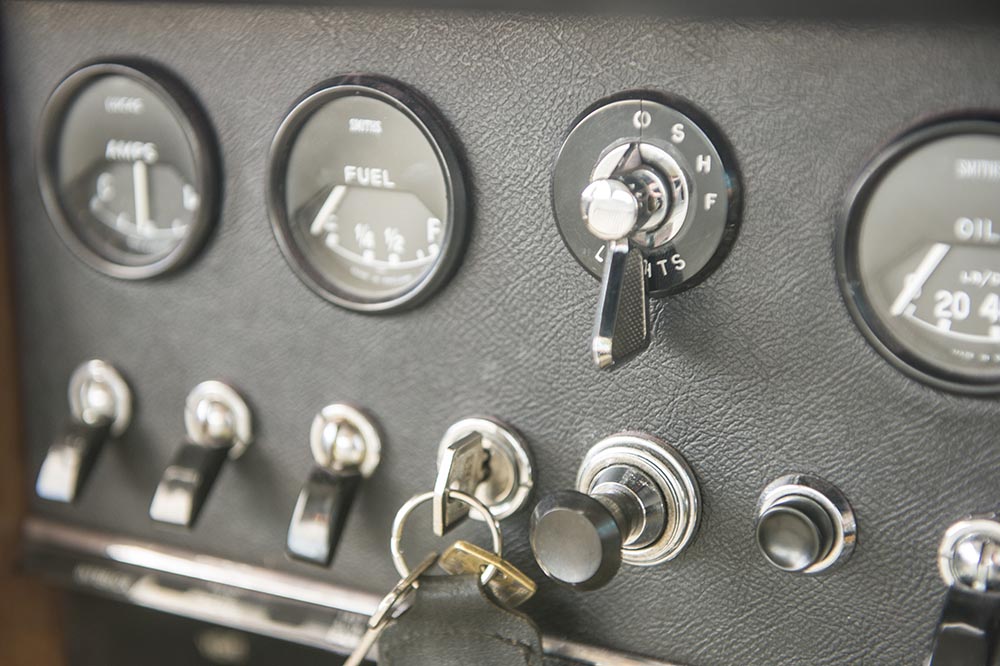 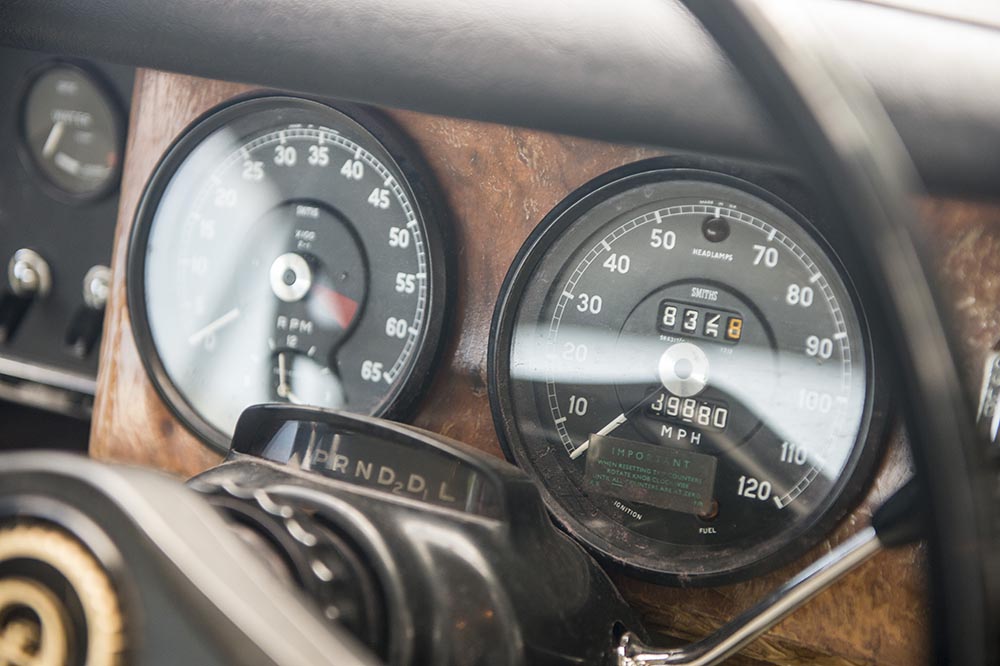 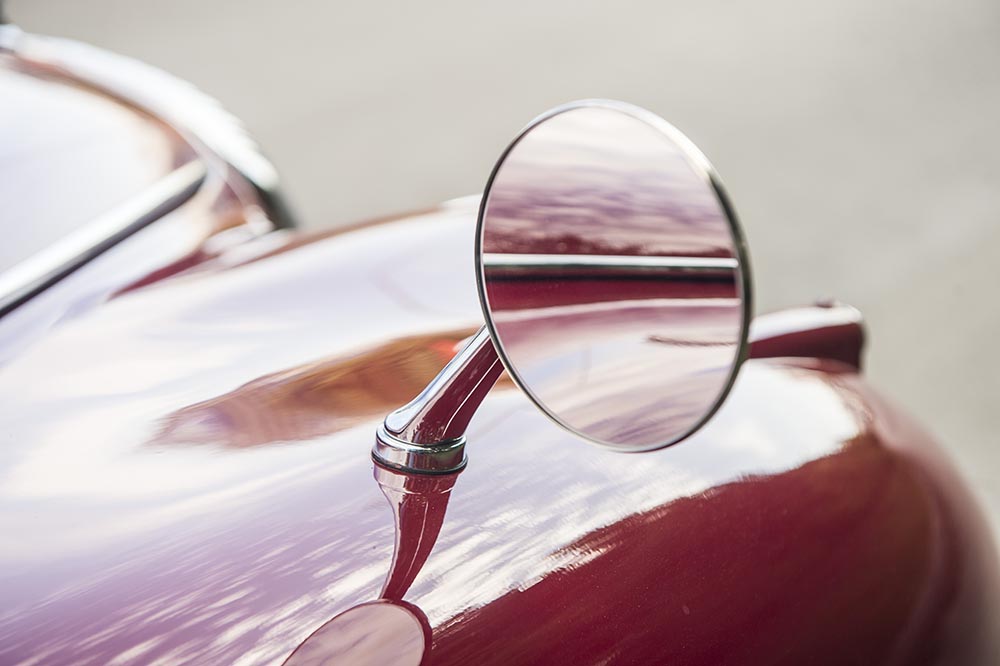 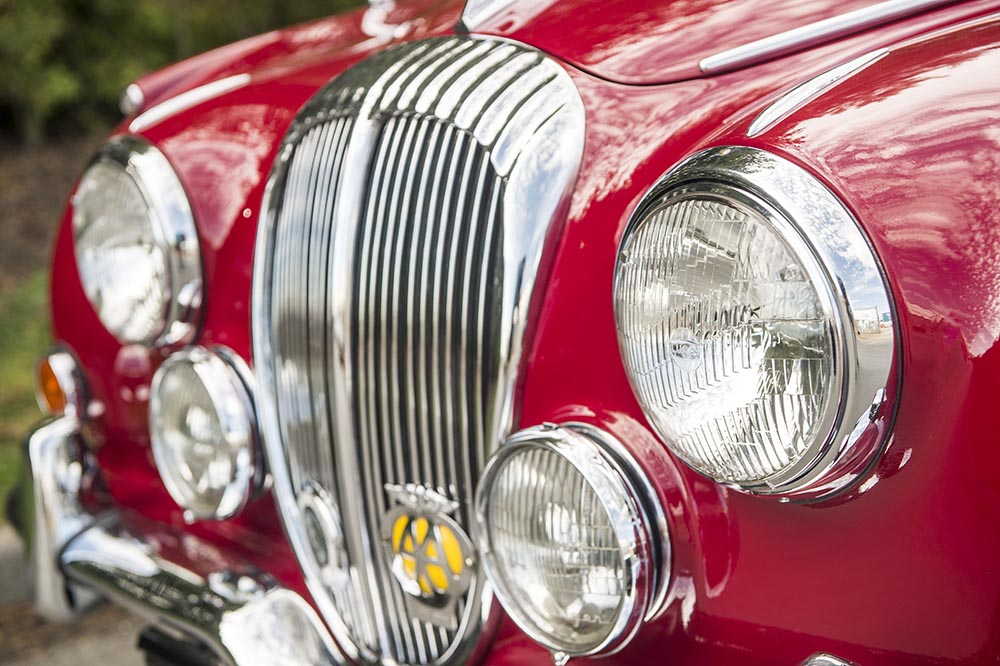 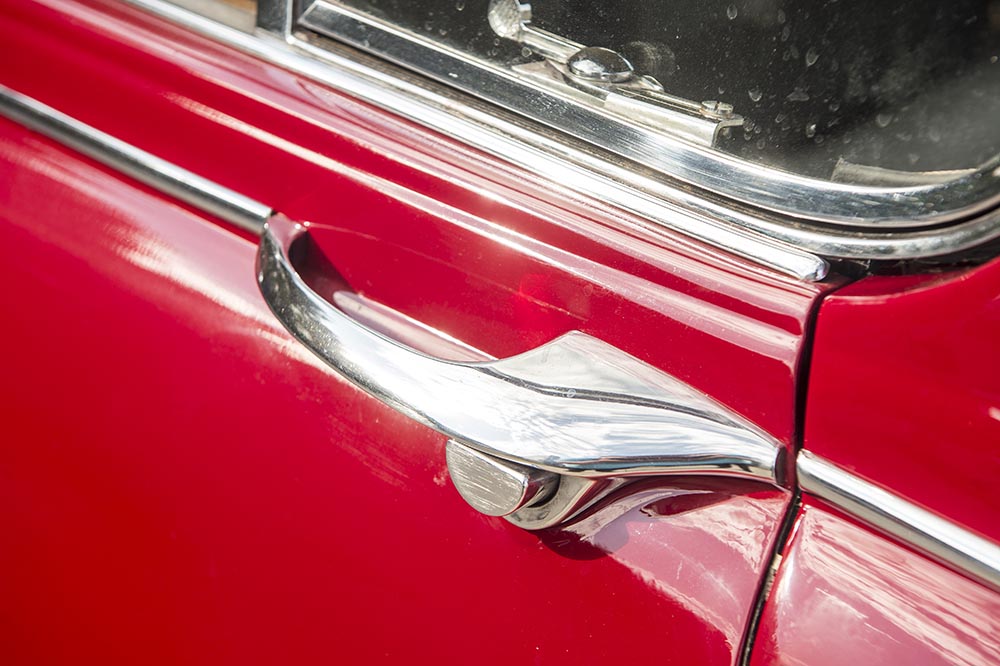 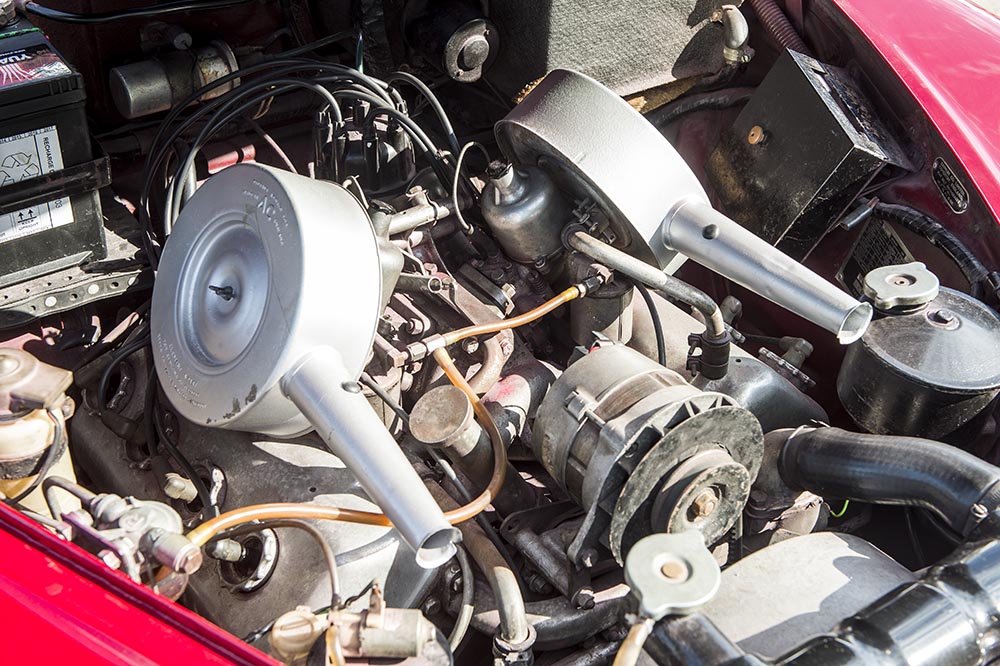 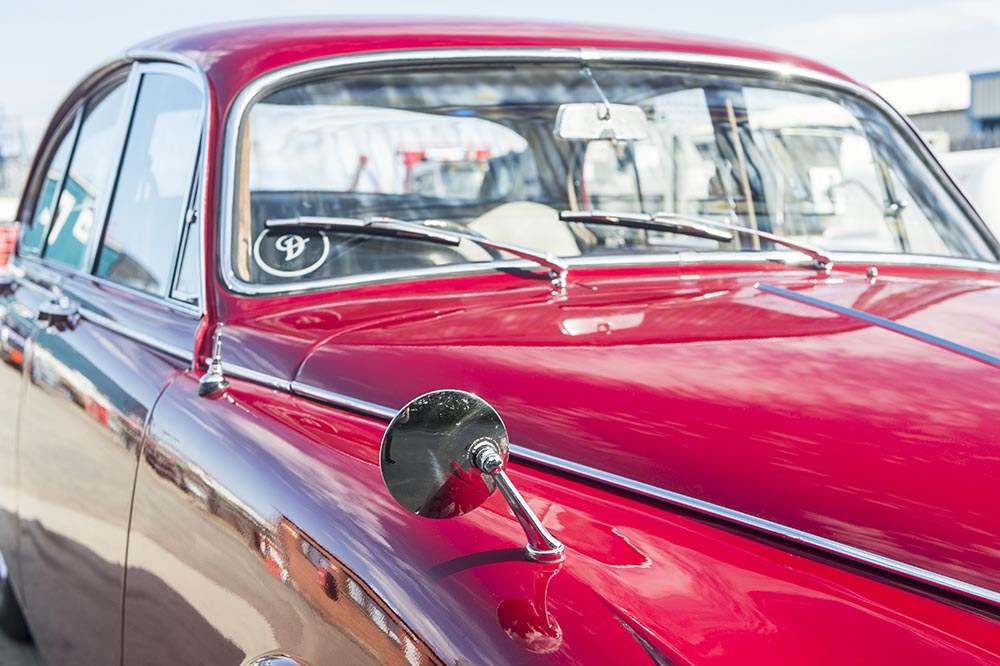 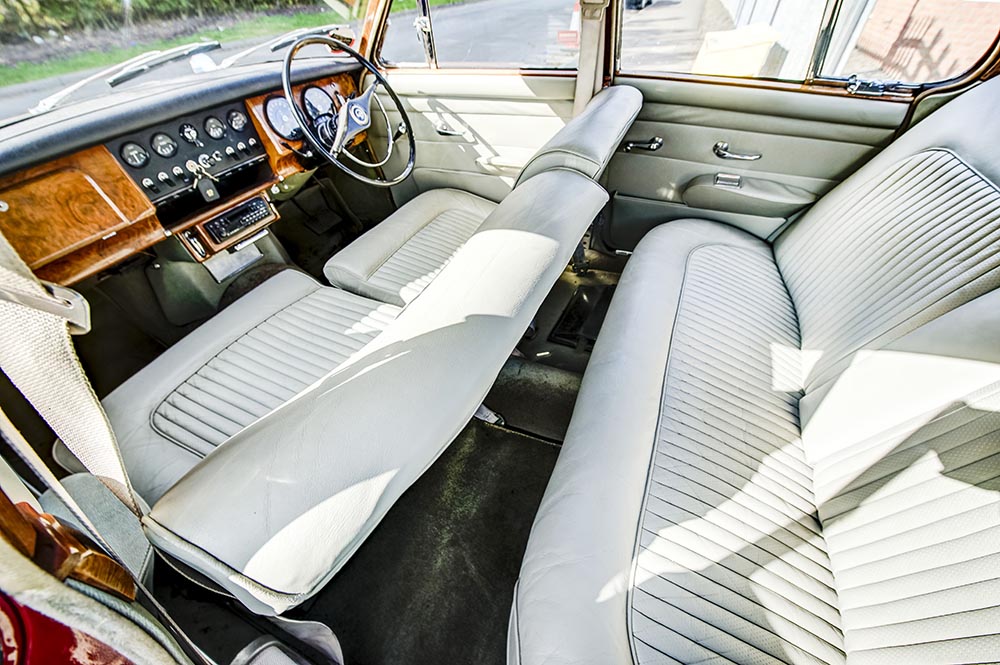