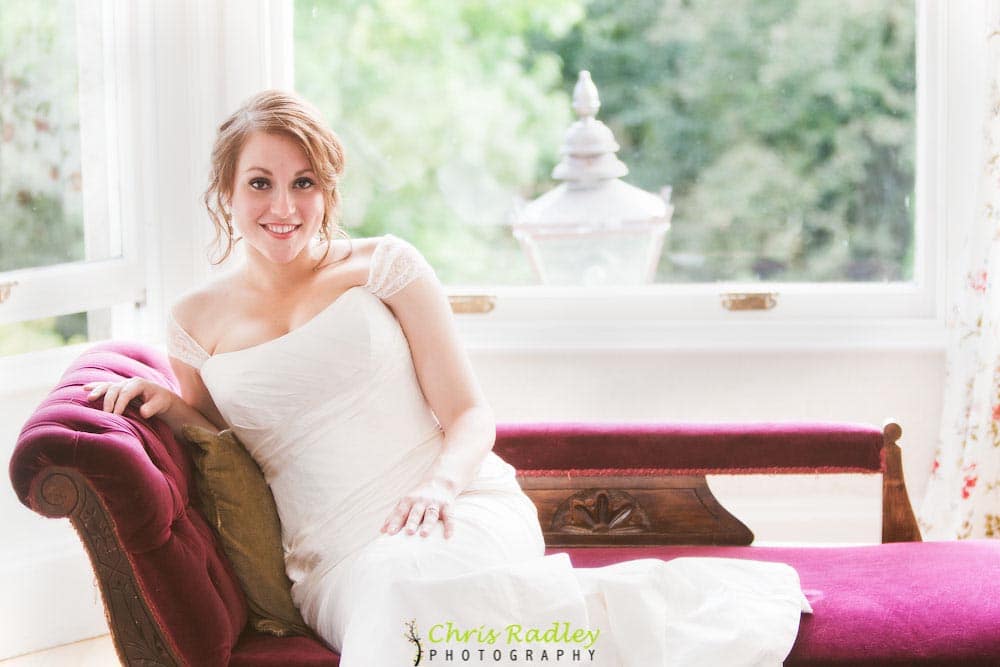 One of the most enjoyable things about working as a professional photographer is being able to travel to a number of different locations and work with all kinds of clients. I really love the couples I work with and a lot of the venues I work at but we were desperately excited about shooting this wedding for Kelly and Niall. Firstly because they’re a really great, charming and fun couple. Secondly this wedding was a renewal of the vows, so less pressure there. Thirdly and finally, we got to travel to the Scottish Borders for the first time.

Kelly and Niall originally had a small wedding ceremony about one year ago but always wanted to have a larger ceremony in front of their family and friends so chose to do a handfasting (can you believe I shot two handfastings in a week!). What an awesome wedding this was. Everyone was absolutely lovely, so so nice, and the venue itself is really beautiful. Kippilaw House (http://www.kippilaw.com/) sits just outside of Melrose and is a really beautiful country house with really nice owners and just everything about the place is great.

One of the things we notice at weddings, and this is in no way a criticism, is most weddings have really standard food. Chicken breast/beef etc and for the most this is perfect. Kelly and Niall were kind enough to feed us and what a meal. We had langoustine and smoked salmon for starter and for the main course we had roasted leg of lamb. Leg of lamb is one of the most expensive parts of a lamb but by far the most delicious. The owners arranged for caterers and both the owners and the caterers were a delight to deal with. The chef even recognised the restaurant that Liv works at so they had a really nice little chef chat.

This wedding was also really nice to shoot as Kelly and Niall wanted really relaxed documentary style photos. With a lot of the weddings I shoot I can’t really shoot in this style too much, it looks strange for smaller weddings, but in the end we took close to 1000 photos and I eventually brought down the total number of photos to around 400.

Note: There are probably way too many photos below but I just had to include this selection. Hope you enjoy.

I included the photo above as it sums up the feel of the day; relaxed! Everyone on the day was really relaxed.

Kippilaw House has these wonderful old chairs that they used for both the ceremony and the reception. Kelly and Niall made a point of using furniture that was already in the property.

People watching the Rugby World Cup earlier in the day. I admit I had a few sneeky peeks.

Kelly’s room had so much space and light so we could arrange the dress in a number of different positions. At the time of shooting the dress we had blazing sunshine and it was impossible to hang it in the window but I really like this arrangement.

The obligatory sandwich and makeup shot.

We didn’t shoot a lot of group shots, maybe 20 or so, but for each formal group shot we took we also took an alternative fun shot. Great fun!