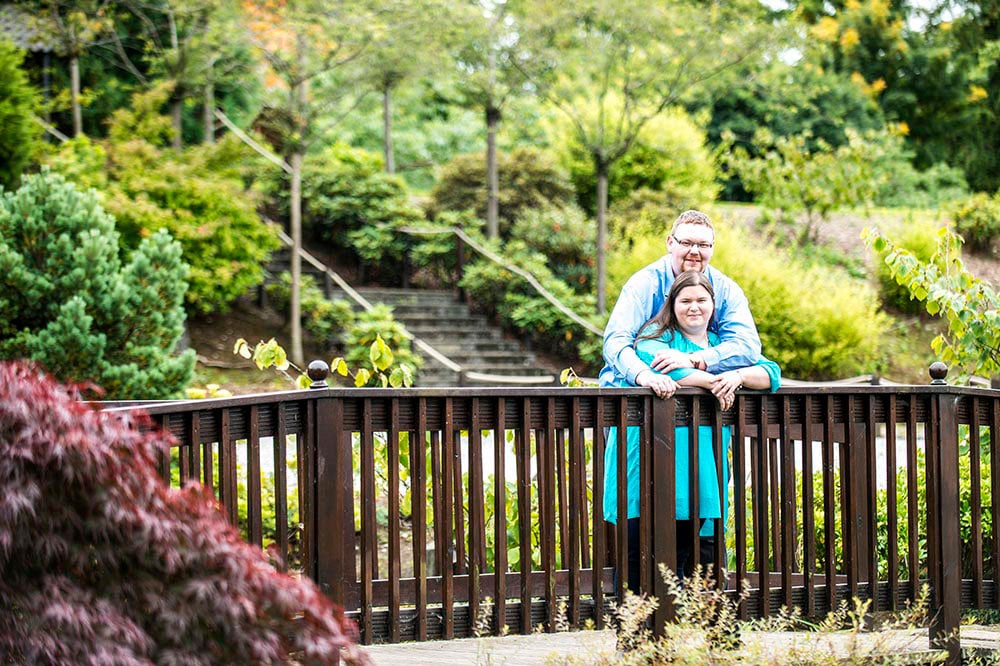 Lauriston Castle Engagement. In the last couple years, maybe once or twice a year, I end up photographing a wedding for a friend and this was my friend’s wedding pre shoot for 2015 captured at the lovely Lauriston Castle. When I moved to Edinburgh in 2008 I moved as the recession was under way so I went from having quite a lot of work in Edinburgh while living in Birmingham to suddenly having no work in Edinburgh once I had moved. Another purpose of moving was to study a degree at Napier University but it was an absolutely awful course so I dropped out and needed a job so I found a job in a call centre called on the outskirts of Edinburgh. Colin started there the same day as me and that’s how we met.

We both worked on a contract for O2 and throughout this time I started picking up more and more photography work so by mid 2011 I was super busy with the photography and coinciding with the O2 contract being terminated by a conference call on a Sunday in August I left and went full time with the photography but Colin was one of the few people I kept in touch with.

Whizz forward four years and Colin got married to Stacey at Leapark Hotel in Grangemouth. I’ll talk about their wedding elsewhere but we all decided it would be good to have a pre shoot so we headed over to the gorgeous Leapark Hotel and took a load of engagement photos. We took some romantic photos, a few fun photos and talked about the wedding process on the day. We had absolutely brilliant weather for a photo shoot and the Japanese garden looked especially nice. In the grounds of the castle itself people were playing croquet which is always nice to see and the photoshoot was really nice. I also took my wife and daughter with me (as we’re all friends) and Amelia (my daughter) absolutely loves the grounds there so every so often I could see her doing the wall of death around the gardens.

So here are the photos from this Lauriston Castle Engagement photoshoot. Next week the Leapark Hotel is coming to Edinburgh (and Liv has a day off that day!) so I’ll post photos from that and the week after I have another wedding from Lothian Chambers to share but in the next couple/few weeks I’ll write an article about Colin and Stacey’s wedding.