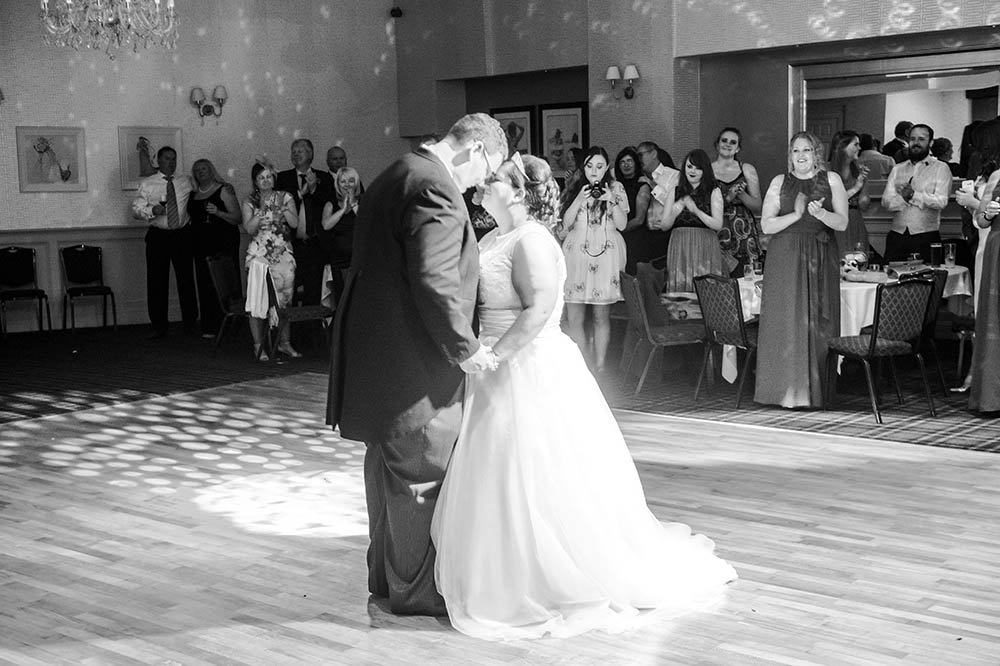 Leapark Hotel Grangemouth Wedding. I’m not really sure why it’s taken me so long to blog this wedding but towards the end of 2015 I photographed a wedding for my good friend Colin and his now wife Stacey at the Leapark Hotel Grangemouth. I met Colin in 2009 when we both worked at a company called Sykes on the west side of Edinburgh.

Sykes really was the most god awful company to work for, possibly the worst I’ve ever worked at. At least on the contract we worked on the lazy management treated their employees like scum and when our contract ended our account manager announced this by conference phone rather than in person. Truly dead awful job. But, and a big but, jobs like these are sometimes the kick up the backside you need to push you do something better. One of my friends had studied videography and losing this job was the kick he needed to really focus on his business and now he’s doing really well with his business. Other people have moved on to bigger and better things, some people stayed, some people moved abroad and myself I went full time with my photography.

While I worked at Sykes I did the wedding photography on the side but it was becoming too much and at the end of 2011 I said “sod this, I’ve had enough of working for corporations” and six years on I’m still full time. Colin was someone I became good friends with and to this date Colin is one of less than a handful of people I still communicate with.

So when Colin told me about his Leapark Hotel Grangemouth Wedding I instantly said I would do his wedding. Neither Colin nor Stacey are particularly camera confident so we did a pre shoot at Lauriston Castle a few weeks before their wedding, which was a lot of fun, so on the day photos were much easier. I believe they had a few issues with the hotel, two examples being their wedding planner changed half a dozen times, and they arrived for a tasting menu beforehand which no one apparently knew anything about, but the wedding on the day went really well, the grounds of the hotel are pretty nice and there’s a local park which was great for couple’s photos.

My day started off with preparations at Stacey’s parents home, and incidentally her parents were absolutely lovely, really awesome people to be around, then I shot off to the venue, photographed guests arriving and went on from there. Gratefully Colin and Stacey fed me at their wedding, something I’ve mentioned doesn’t happen a lot for me, and the food was genuinely really good, I really enjoyed it! Grangemouth itself is about a 30 minute drive from Edinburgh so I stayed until a few dances in, had a chat with a few of the guests I had become friendly with then shot home. I was out for around 12 hours for their wedding but it was a lot of fun and working with people as lovely as Colin and Stacey is always a real pleasure.

Here are some of my favourite photos from their Leapark Hotel Grangemouth Wedding.