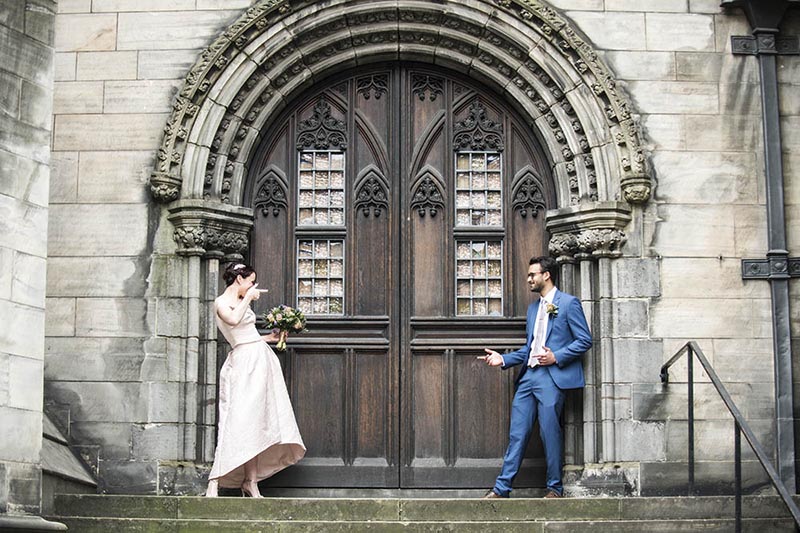 Lothian Chambers One Hour Wedding. So wedding season has just kicked in big time and what absolutely perfect timing. I recently finished my college exams (woohoo!) and I’m tying up my end of year projects for college. I’ve also started going back to the Cornerstone Centre at St John’s Church to take more photos of the renovation and I’ve had a few other jobs pop up as well.

A couple weeks ago I photographed a ceilidh at Caberry Tower for Donna and Gordon, which was great, and last week I photographed a decent length wedding at Lothian Chambers for which I loved the photos but the couple have asked me not to sure. I’ve also been busy helping Liv out with her illustration business which was included updating the general layout, updating the back end of her website and I’ve also setup e-commerce on her site so you can buy prints and other products directly from her website’s shop. She still has her Etsy shop (called the Illustrated Kitchen) which we’re rapidly updating with new content but I may do an article about this sometime. I’m also busy setting up my own web development business so really busy times.

So it was with joy that I photographed a really small Lothian Chambers One Hour Wedding for Carly and Gari. Both said they were super shy in front of the camera (I think Gari especially) but I work in such a way that they really relaxed in front of the camera. A few years ago I used to really hate shooting group photos but then I decided to make them fun by injecting some swear words and other funny things into the photos and I had to do this with Gari a wee bit but it really worked, both Carly and Gari looked great in their photos.

Carly and Gari only booked me for one hour and I did offer to work with them for longer but they really had enough by then, but in the short time we worked together we managed to take loads of photos inside Lothian Chambers and then some photos around St Giles and the law courts. Liv also acted as witness and that was nice. Now we’ve moved to Marchmont, which is just a 10-15 minute walk from Lothian Chambers we decided to walk home and that was really nice. We walked through the meadows, Amelia had a play in the small playground for a couple hours then we went home and crashed out.

So here are some of my favourite photos from this latest Lothian Chambers One Hour Wedding. I’ll be sharing a small PR job I did next week and I’ll have loads more content to share in the next few weeks and months.

And on a final note here’s a truly brilliant sign. Every wedding should have one of these!