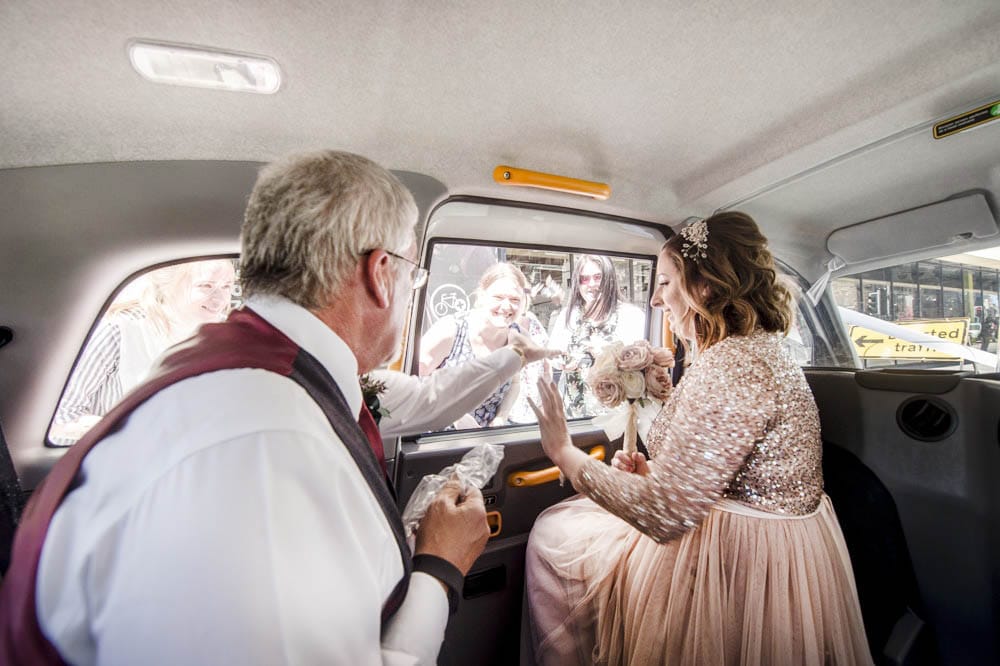 Lothian Chambers and Place Hotel Wedding. I feel like it’s been a while since I last uploaded a wedding with a good few photos so today is a pretty long one. A month and a couple days ago I photographed yet another wedding at Lothian Chambers Registrars Office but instead of taking photos at just the one venue I ended up travelling to four different locations for this wedding.

When I met Lynsey and Kenny earlier this year we discussed photographing their wedding in two parts; several hours on the wedding day starting with final bridal preparations to the smallish wedding party (about 20 or so people) going to their reception venue; Kyloe. Kyloe if you haven’t heard of it is a pretty amazing steak house based on the West end of Princes Street at Rutland Square and indeed sitting above the Rutland Hotel. Kyloe is located in two parts, the main restaurant above the Rutland Hotel/Bar and the private dining room underneath the hotel. I’ve eaten in the restaurant upstairs once and the food was simply awesome. The private dining room is really pretty and I tried a canape which was delicious.

The bridal preparations took place at the bride’s childhood home in Juniper Green which meant a short 30 minute bus ride (didn’t want to catch a taxi and if I drove there I would have had to leave my car. On the day we had, by Scotland standards, absolutely scorching weather. We’ve waited months and months for really good weather here in Edinburgh especially (Edinburgh has it’s own climate) and we got to the wedding and “boom” summer hit. It must have been close to 25C at points so it was a really warm wedding. Ok for people who live in hot climates don’t laugh too much, this is Scotland, home of the grey weather!

Lynsey and Kenny’s wedding at Lothian Chambers was a real delight, it was typically short and sweet and everyone really enjoyed themselves. After the ceremony we did the usual photos inside Lothian Chambers followed by some group shots outside and a few photos in a couple locations around Old Town. We had planned to go to the Assembly Hall on the Mound, which has one of the most incredible backdrops probably anywhere in Edinburgh/UK/World, but there was a big cavalcade of police outside so we couldn’t go in. I asked a policeman what was going on and apparently Princess Anne was in there doing some kind of official royal business. A real shame we couldn’t go in.

But anyway, it didn’t make an awful lot of difference, we managed to capture loads of photos and I think they turned out really great. The following day we headed over to the Place Hotel on York Place where the party ramped up to over 100 people. I’ll let you look at the photos from the wedding day below then I’ll write about the Place Hotel beneath.

We’re On Our Way!

The day started out with bridal preparations in Juniper Green. First time over there but it takes 30 minutes on the bus/15 minutes in the car to get there from the city centre and it seems like a really nice area. As you’ll see below we had amazing weather on the day.

I’ve never seen this before in all of the 250 or so weddings I’ve photographed but Lynsey really wanted to see her work colleagues on the way to the venue so we pulled up outside her work and her dad did a traditional “wedding scramble”. A wedding scramble if you’ve never heard of one before is the traditional of throwing money at your wedding guests. Like a passing of fortune. I think Lynsey’s dad may have been a bit excited but he was literally throwing money at people which was absolutely hilarious!

As mentioned I’ve been to Kyloe before and the food is awesome, really really delicious. This was however my first time in the private dining room and it’s really nice. Jealous of the food the wedding party will have eaten!

Another new venue for me was The Place Hotel on York Place. Fairly unassuming from the main road it has a really great terrace area at the back of the hotel. The terrace is covered by an electric canopy which was open for a few minutes before it chucked it down with rain but it’s a really great space.

For food and with there being 100+ people Lynsey and Kenny arranged a BBQ with absolutely tonnes of food. I personally had a burger and a few other bits and I really enjoyed my food. Great hotel!