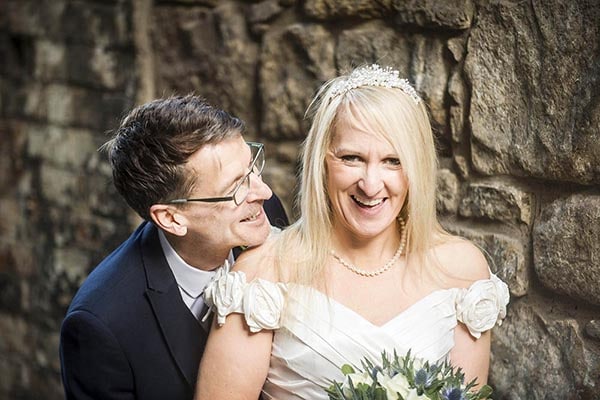 Lothian Chambers Winter Wedding. Happy new year to you! I thought I’d start this year off with my penultimate wedding of 2016 and also write about some things that are going on with my life.

It was my birthday yesterday and I’ve turned the grand old age of 37. I honestly can’t believe it’s been one year since my last birthday, this year has absolutely flown by but again there’s been lots going on. We (Liv, Amelia and myself) went down to Yorkshire for Christmas and the day after we got back we moved house. We were pretty content in our old home, despite the tiny kitchen, but my daughter will be going to school this year and the schools in our previous area were pretty awful. So we moved to Marchmont, which is one of the nicest and most popular higher-end areas in Edinburgh and we’ve found a lovely flat which already feels like home. We’re also just a five minute walk from Old Town so it’s going to save me fortune in petrol and parking fees when I have a job in Old Town.

Other things going on, I’m busy studying at college a couple days a week (I’m doing a HND web design course) and that’s really great. I’m not studying again because my photography business is falling apart, far from it, but rather so I can have a second skill and also because I really enjoy building websites, so if I can make money from that as well then great.

I’m going to do a 2016 photography review in the next couple of weeks but I thought I’d share a few wee things going on, but, back to this wedding. Andy and Mel booked me for their wedding several months before their big day and they wanted something really low key. It was so low key Liv and I ended up acting as witnesses and they only booked me for 1 hour. I captured a couple 1 hour weddings in 2016 and they were both great despite the couples being super shy. It’s a little challenging trying to go a few locations in such a short period of time but they were fun.

And that’s it for this article. I stopped working completely for 10 days over the Christmas and New Year period which was great but I’m now super busy decorating our new home, busy with the car work and I’m also building a website for a large church in town (which I’ll write about soon), updating both of Liv’s websites Egg Wan’s Food Odyssey and Liv Wan Illustration and I’ve got one more wedding to finish from 2016.

For my birthday Liv ordered me a cake from the amazing Sicilian Pastry Shop on Albert Street as well as a sushi platter from Minato Sushi (which was pretty good). We didn’t want to spend a lot on my birthday as we’ve only just finished moving house but these were perfect.