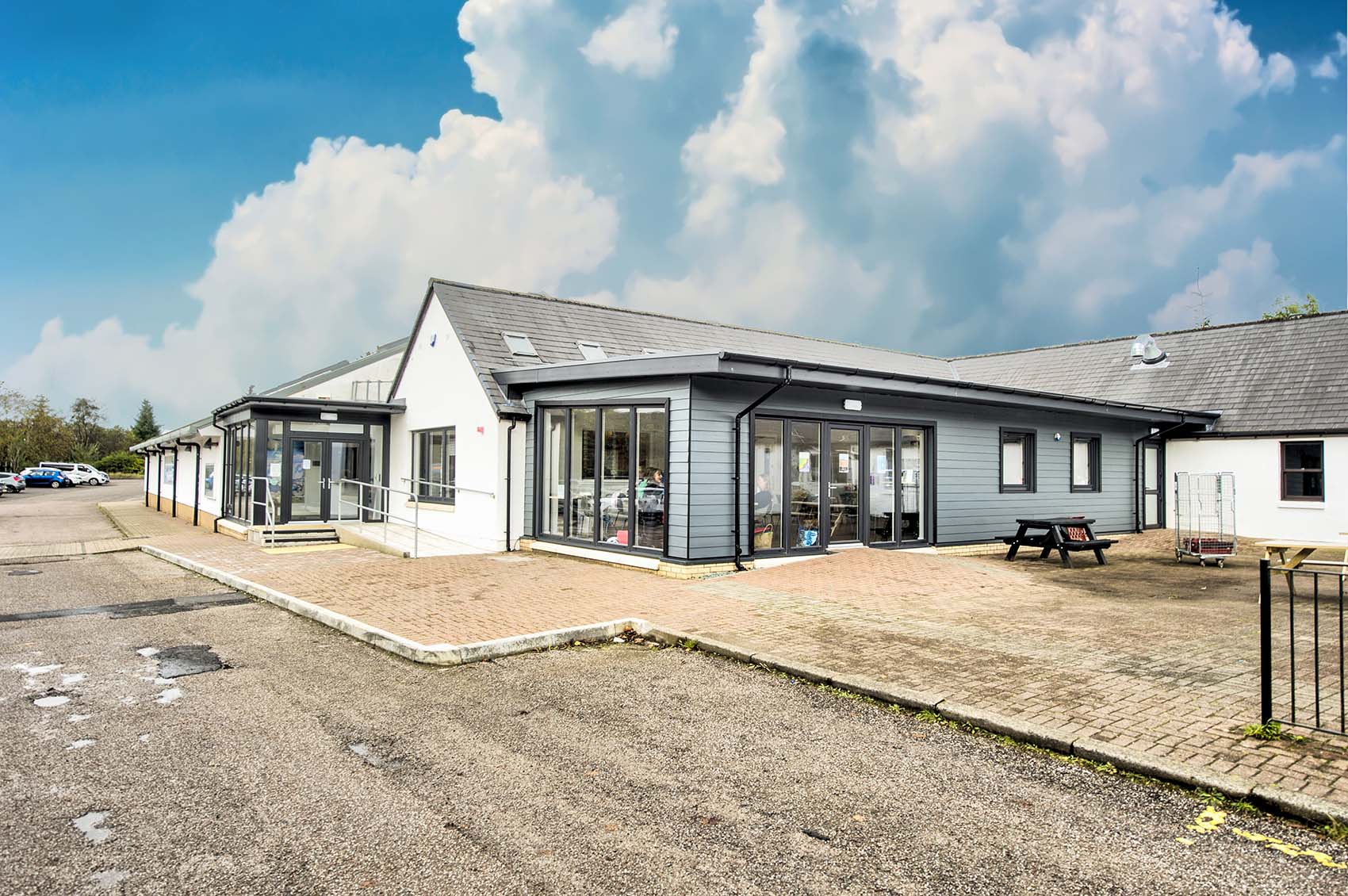 Swimming pool photographer London. I’ve been taking photos professionally for around 15 years now, taken close to a million photos, photographed hundreds of weddings, around one thousand properties, thousands of cars, food, everything but even after this time I still end photographing something different and today it was a swimming pool in the Scottish Highlands.

Macpool, in Lochgilphead, is a community swimming pool that went through a redesign with Bruach Architects in Glasgow. It took a few weeks to organise this photoshoot largely due to the distance of the location from Edinburgh (some 3/3.5 hours if I were to drive there directly), and I was really keen to be able to organise a few shoots in one day.

So the photoshoot itself, interesting. The pool was completely open to customers and it was half term so it was quite busy. I received a few interesting looks off mums especially as to what I was doing, so I was really keen to not hang around in the changing rooms. The restaurant was also tricky as the photos really needed for people to not be in photos so I had to miss out the soft play and the last couple mums with their children but otherwise it was a good shoot. Straight after this shoot I drove another two hours to Onich hotel for another photoshoot.

As mentioned this was photographed in the Scottish Highlands but I’m based in Barnes, South West London (SW13). if you’re looking for a London hotel photographer, whether it be for photos, videos, floor plans, drone shots, VR tours, or a combination of some or all, please contact me here. 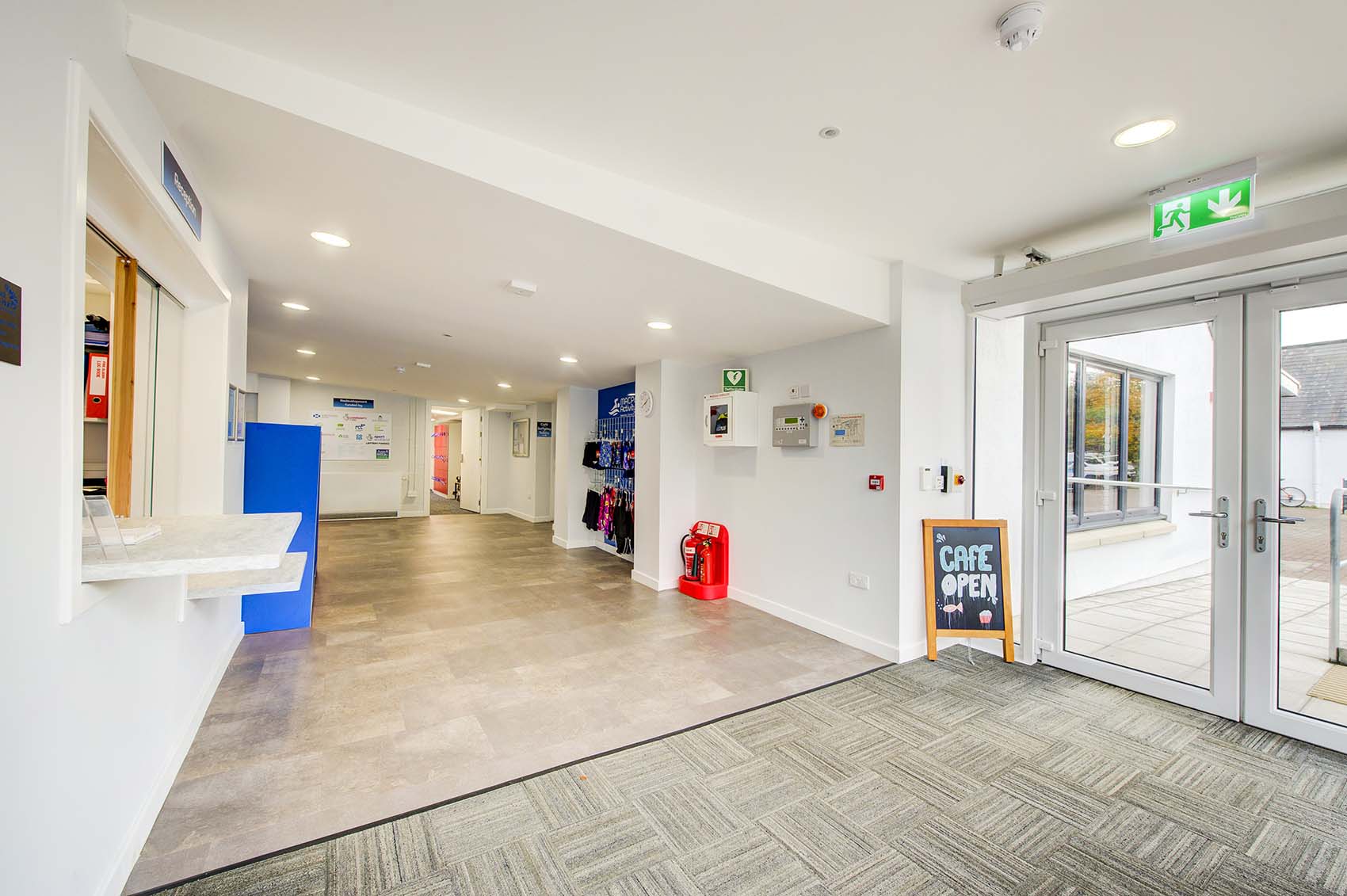 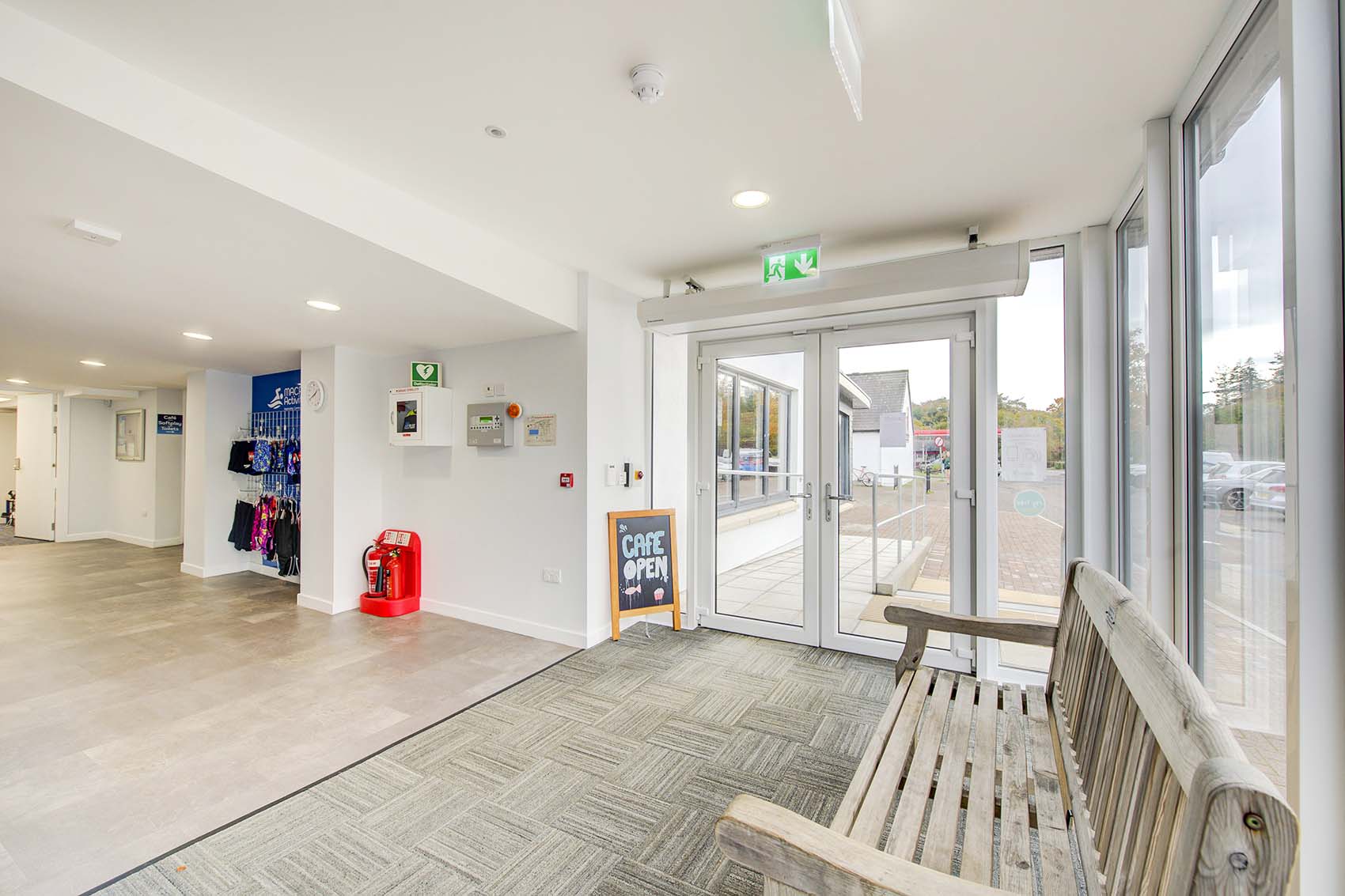 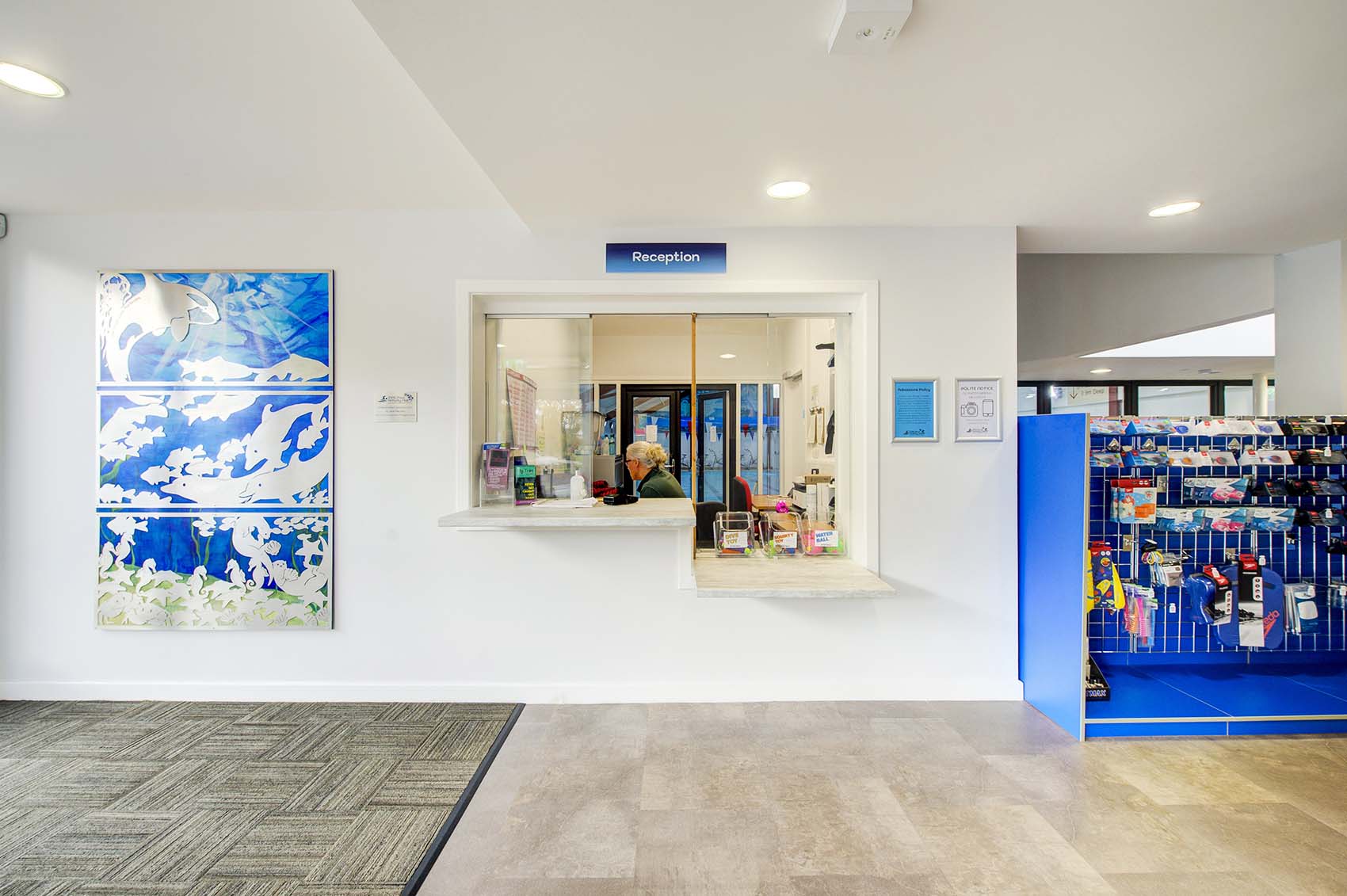 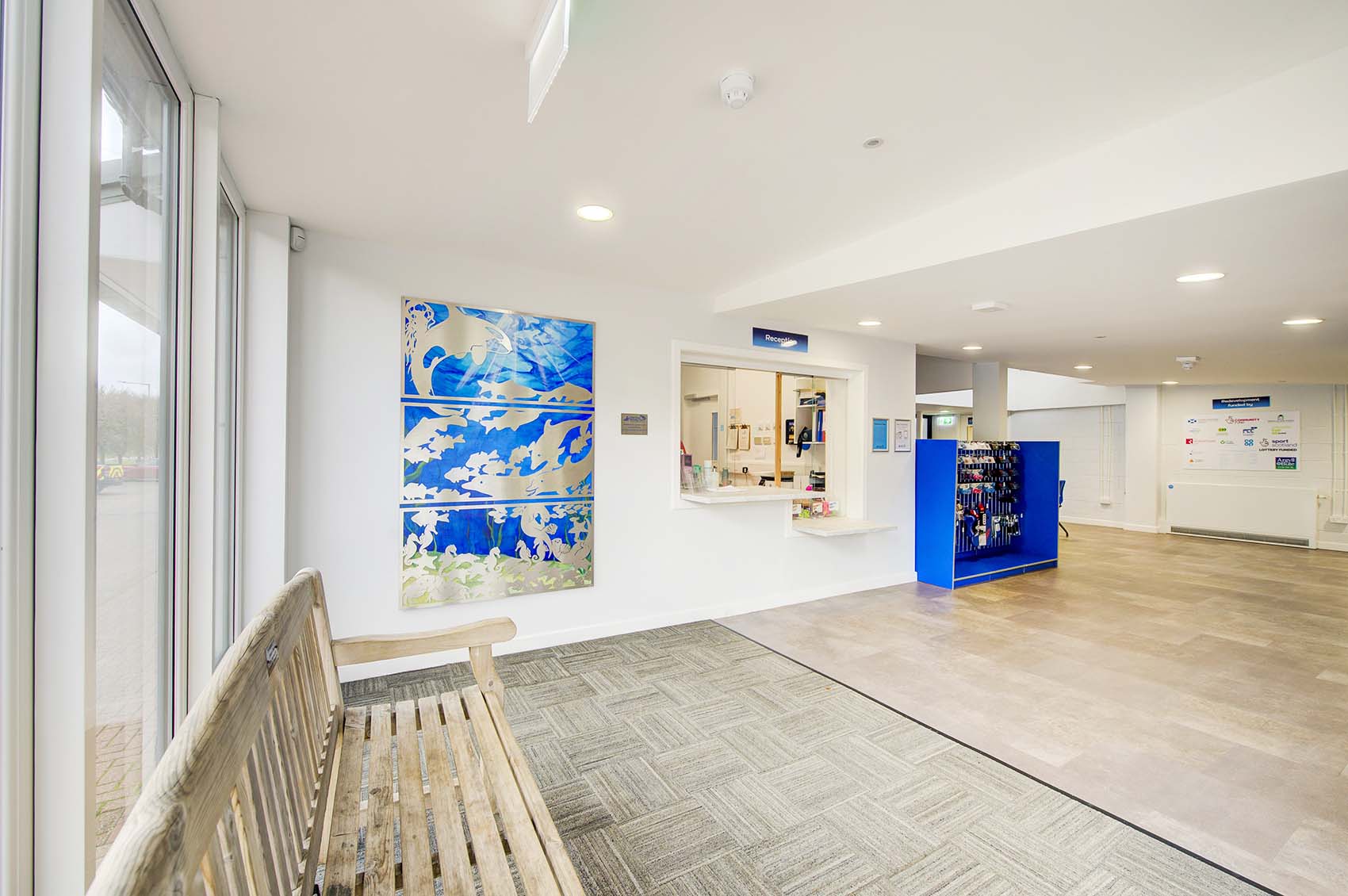 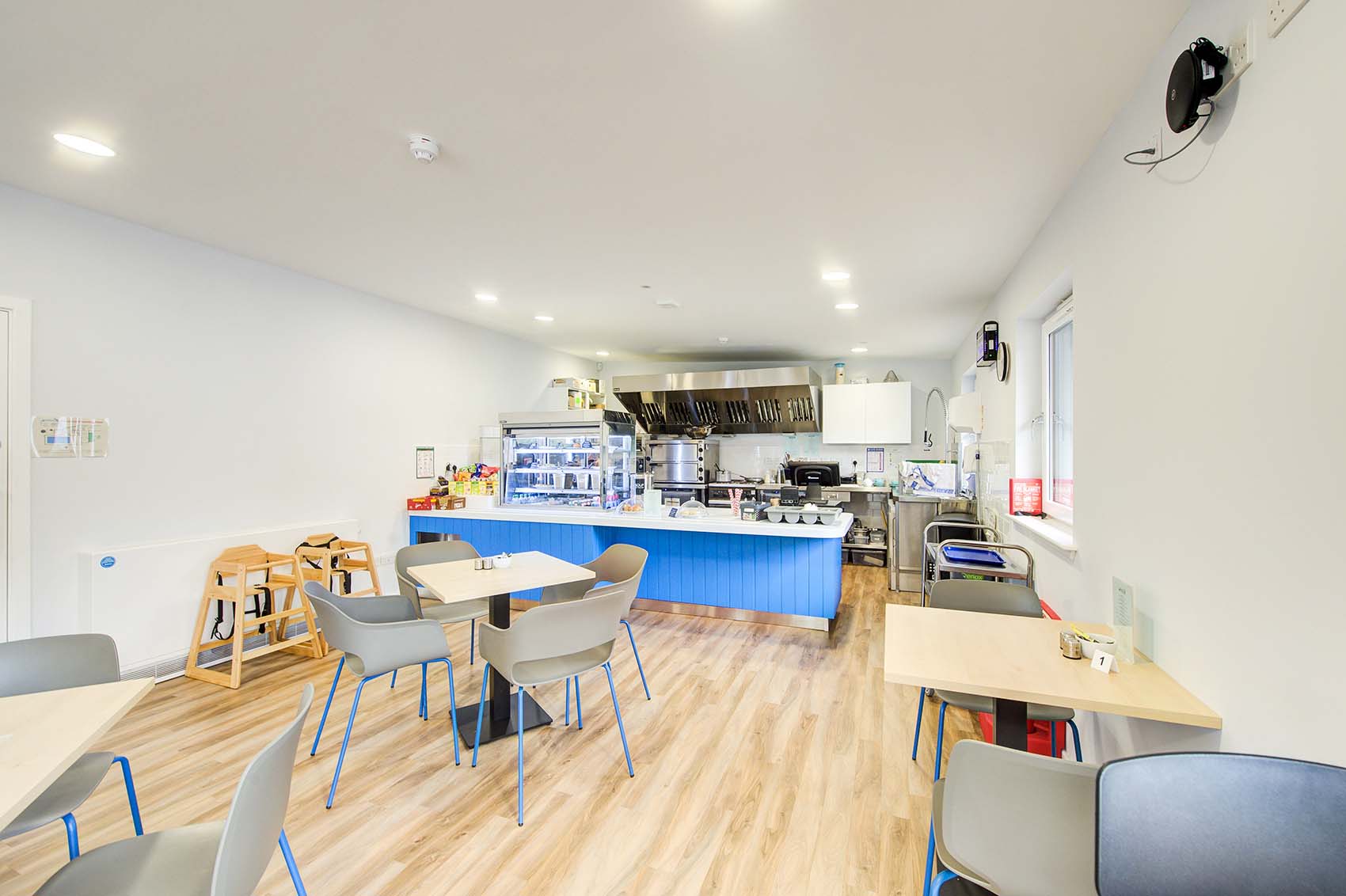 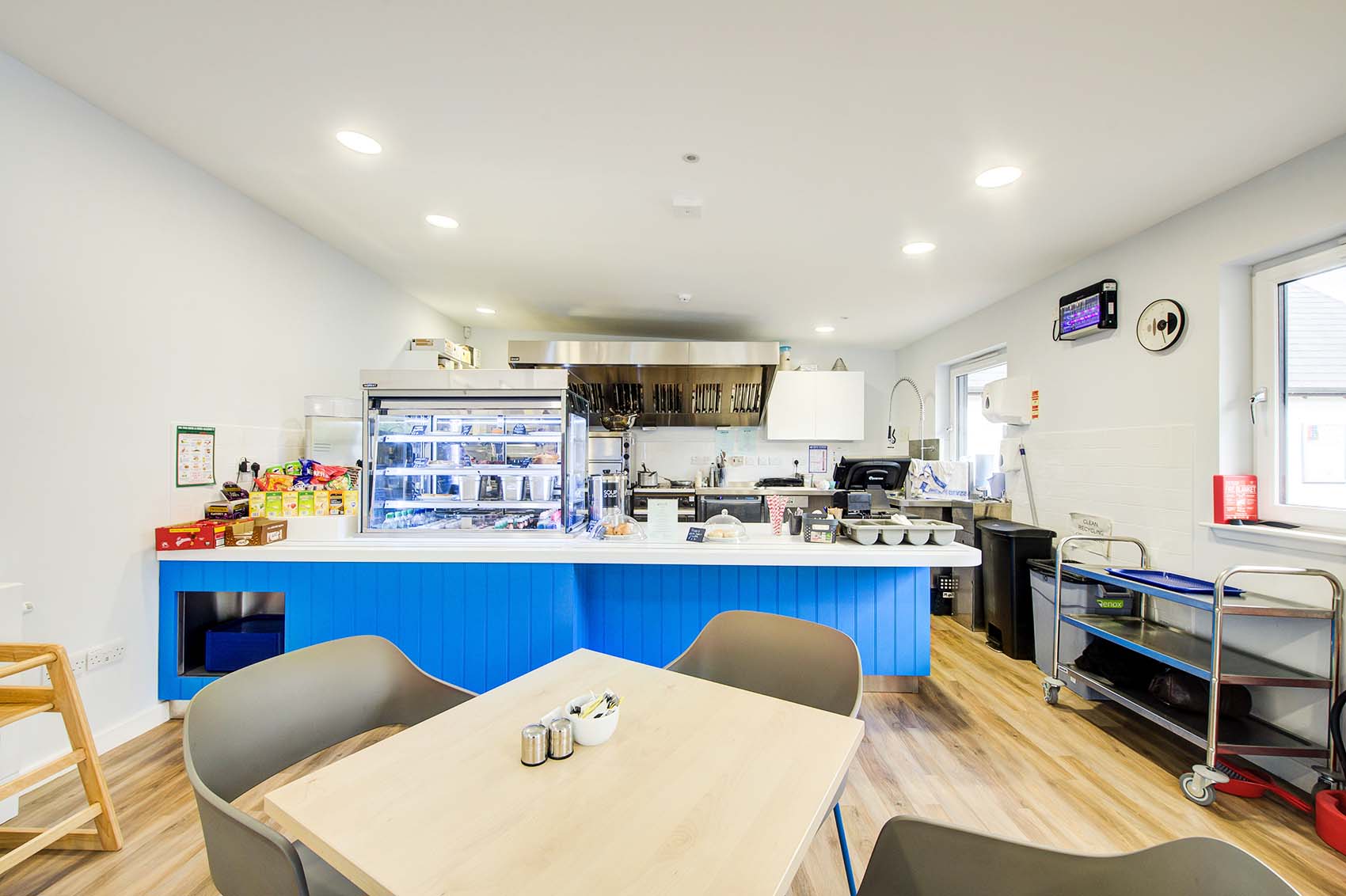 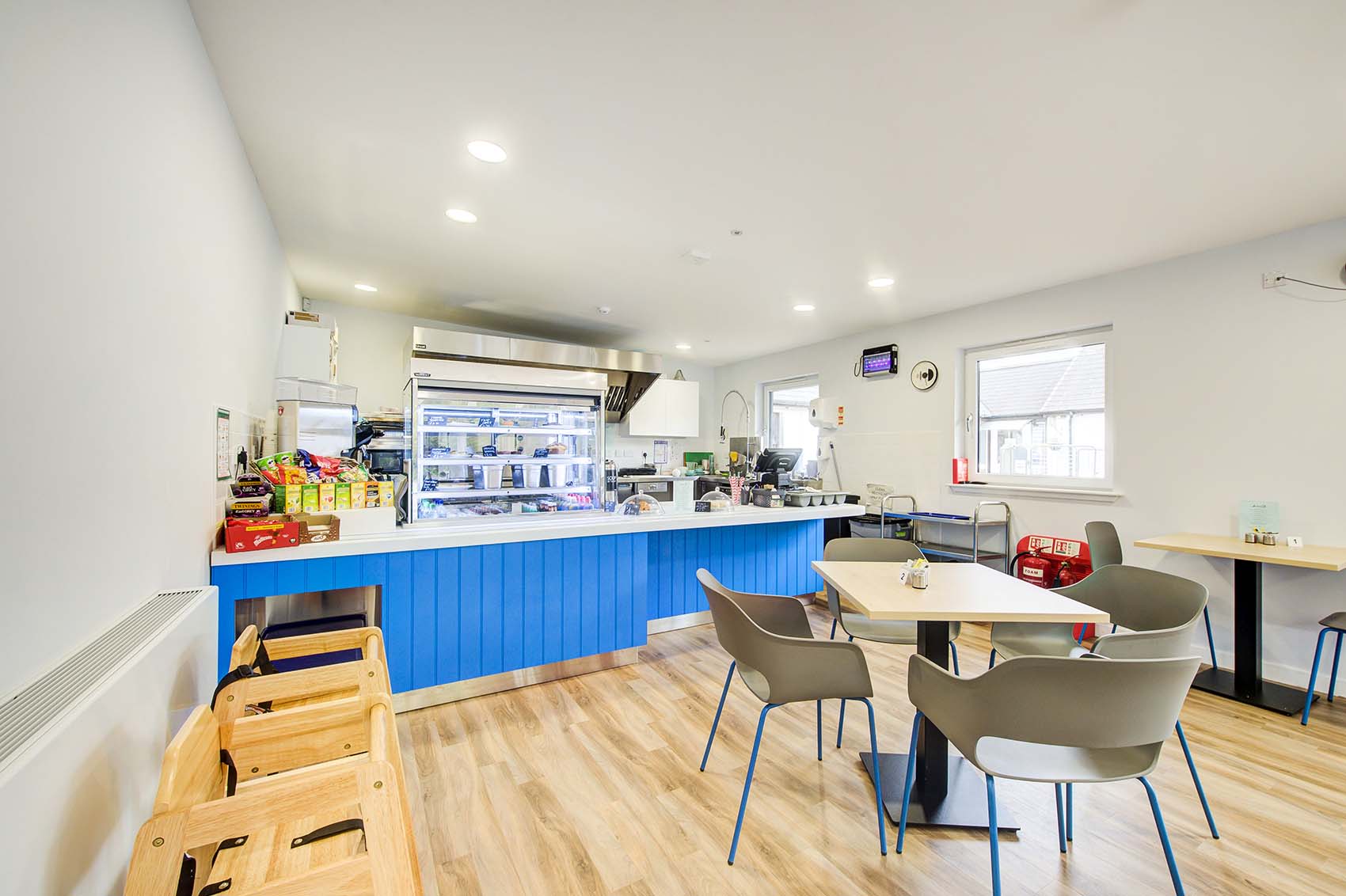 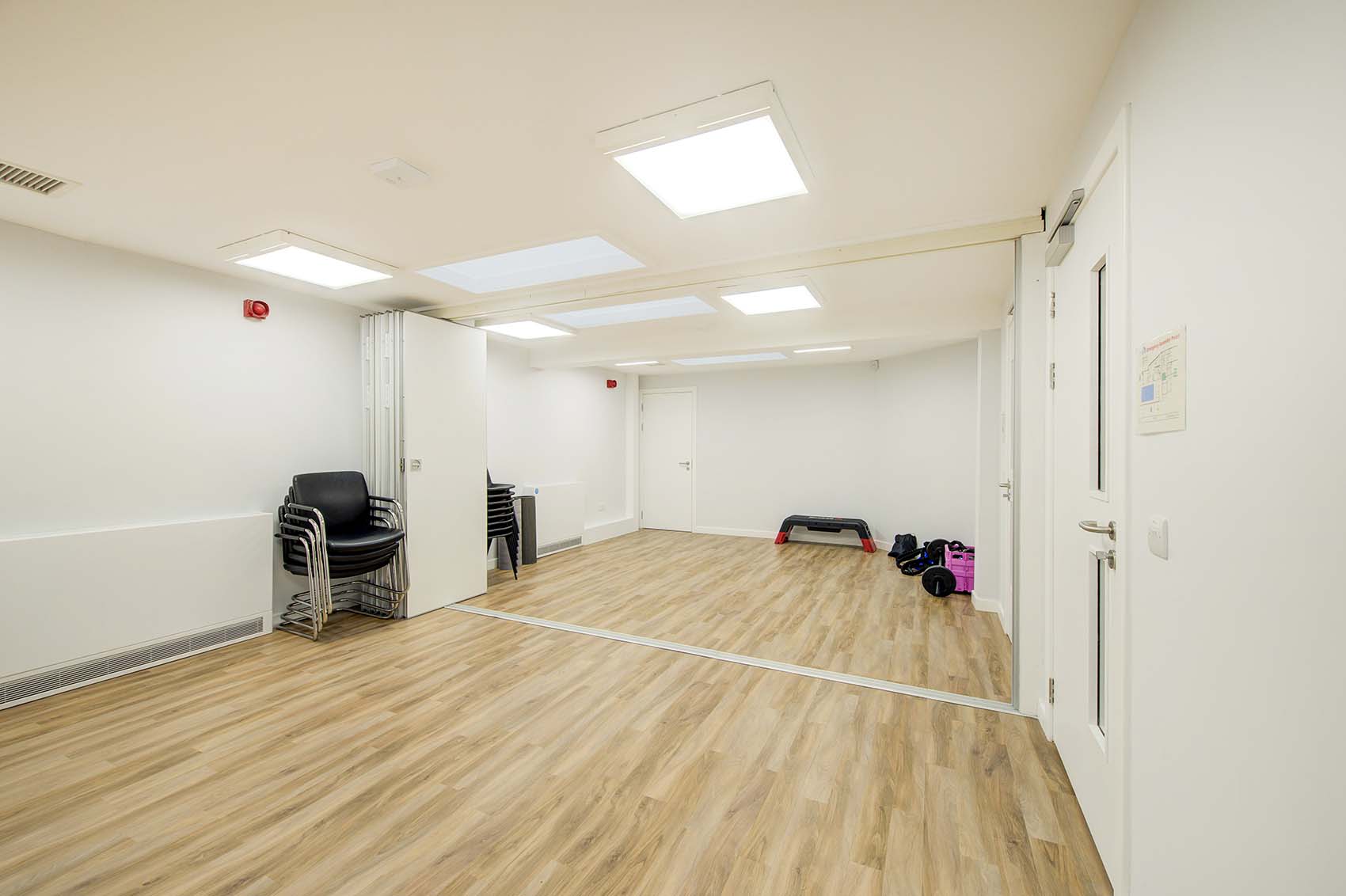 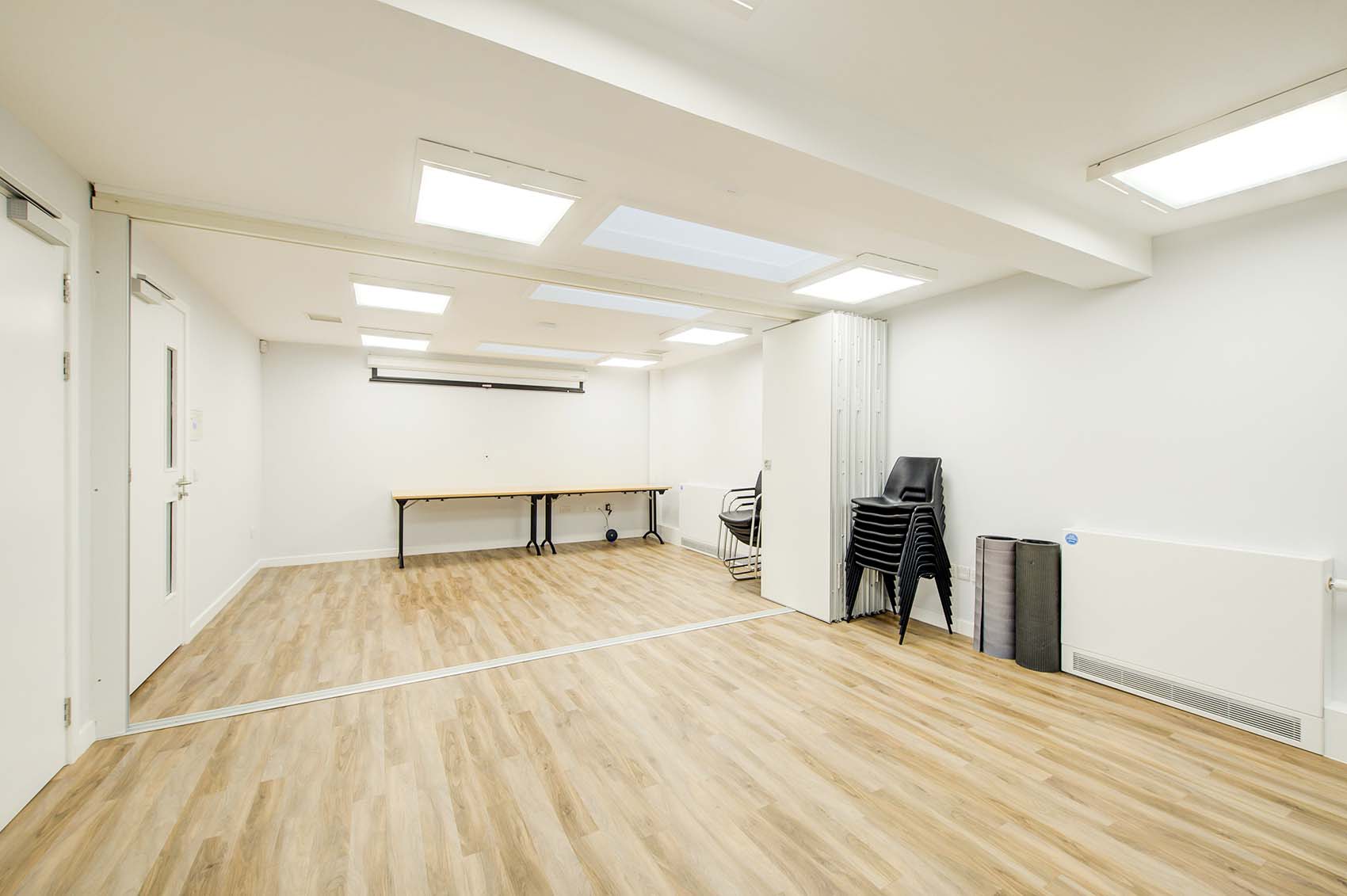 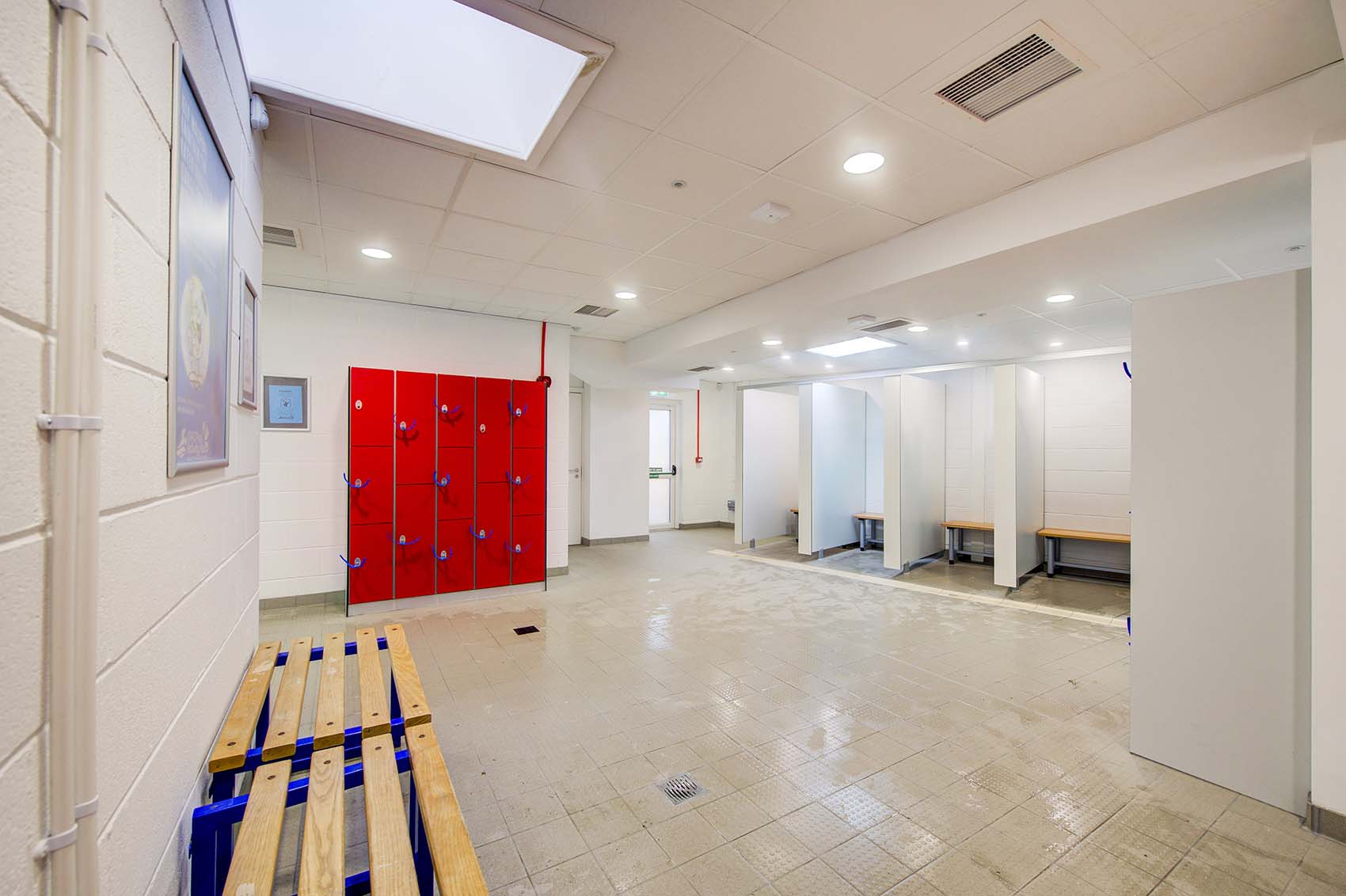 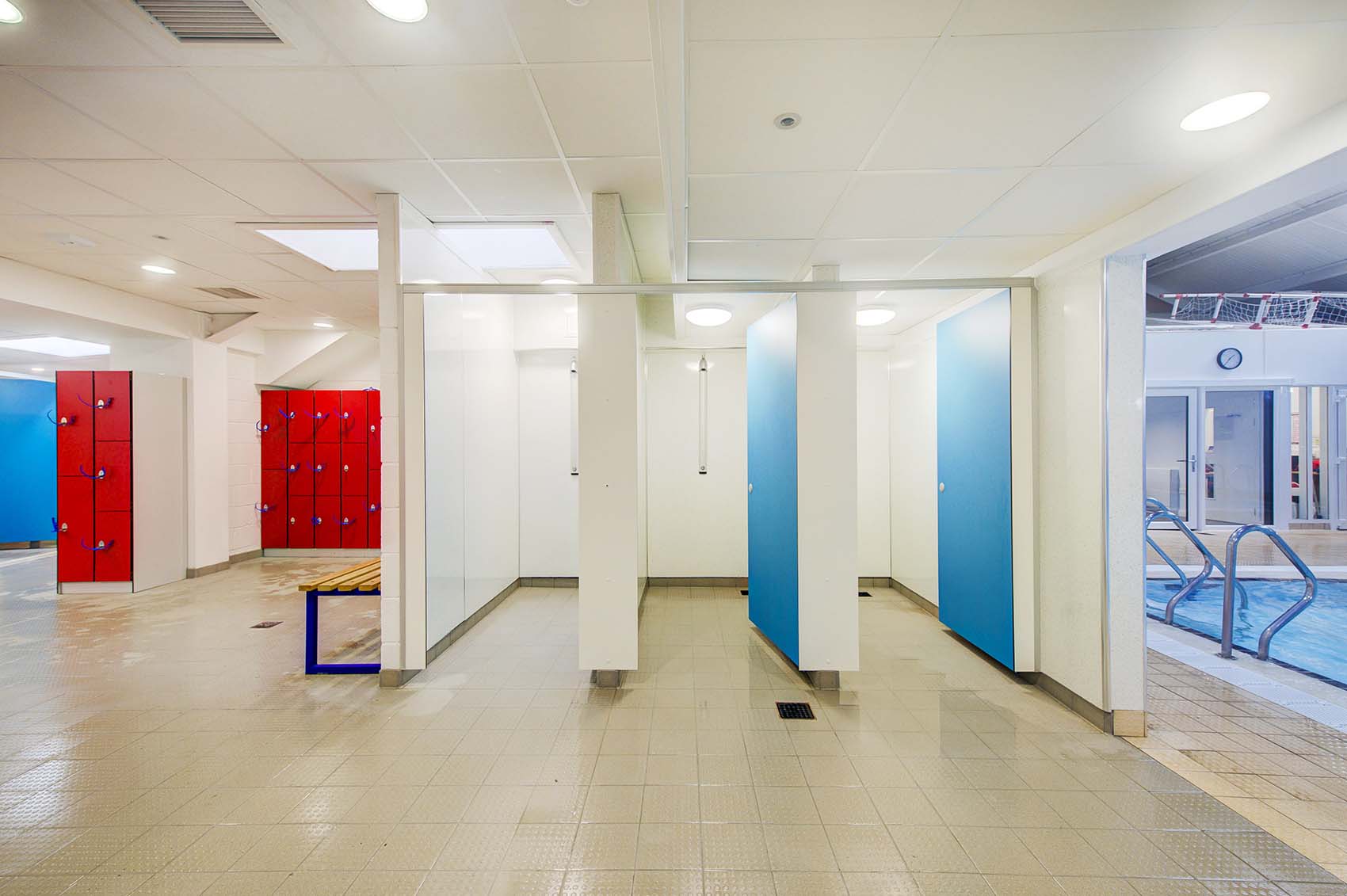 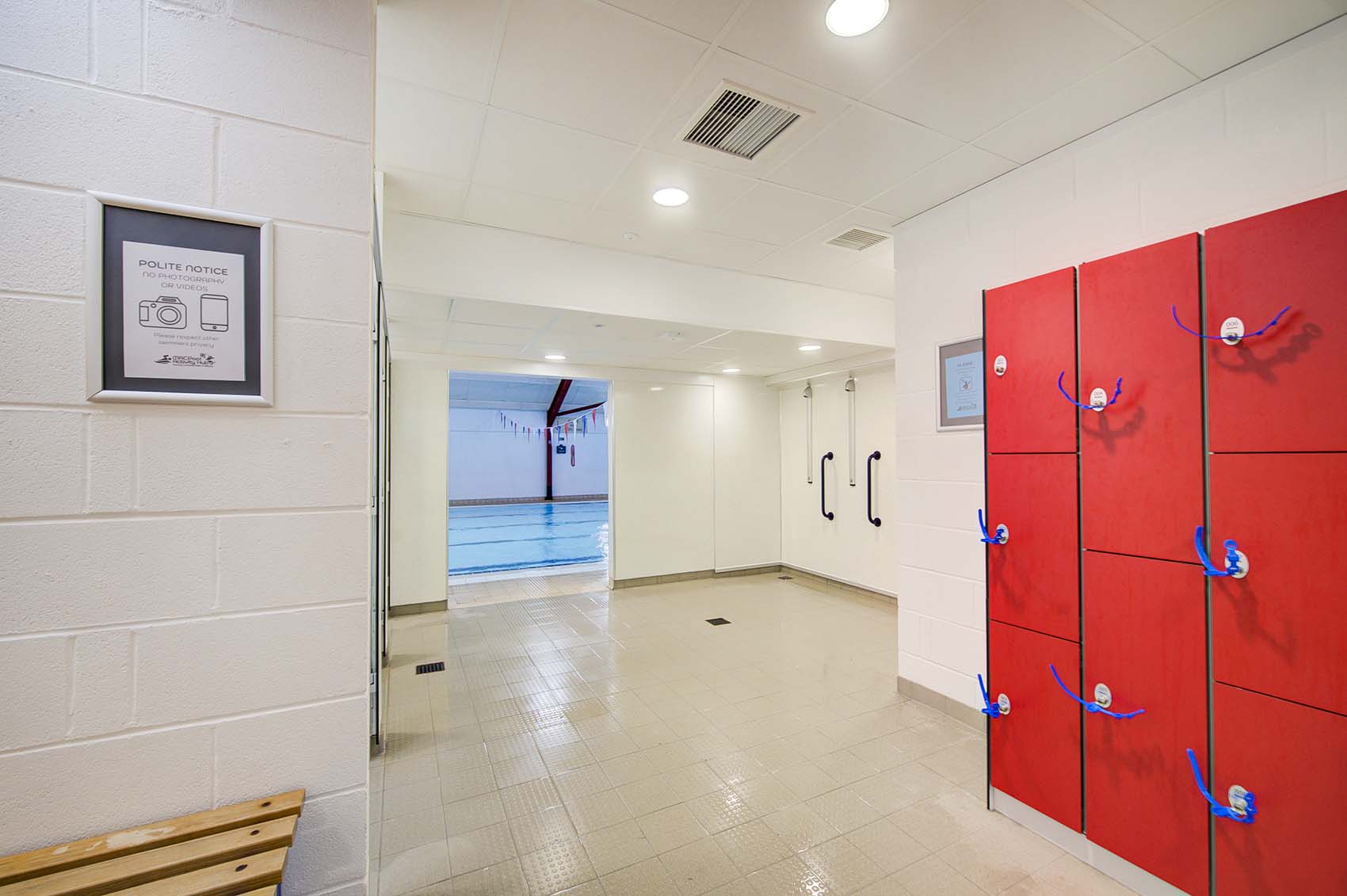 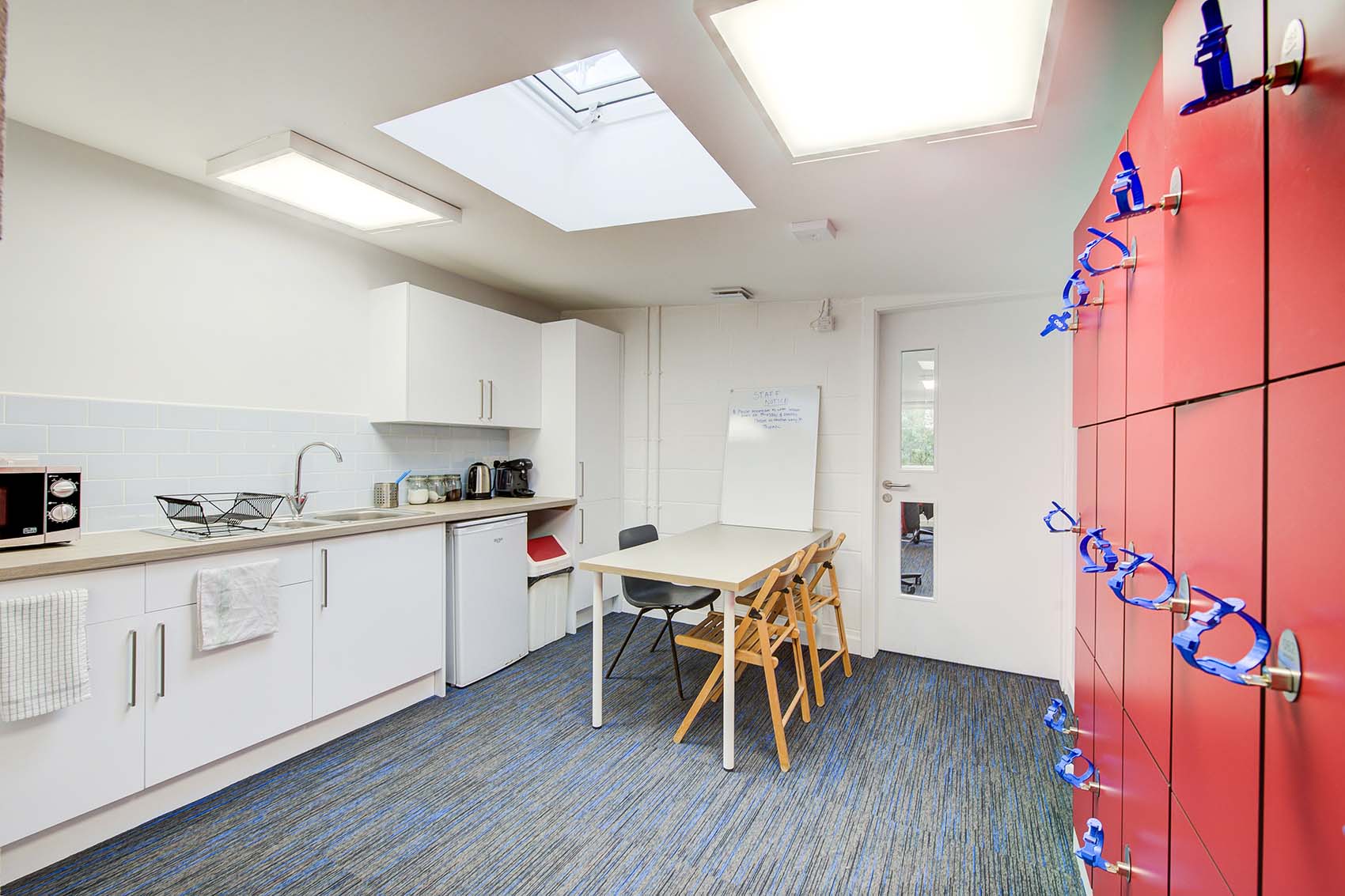 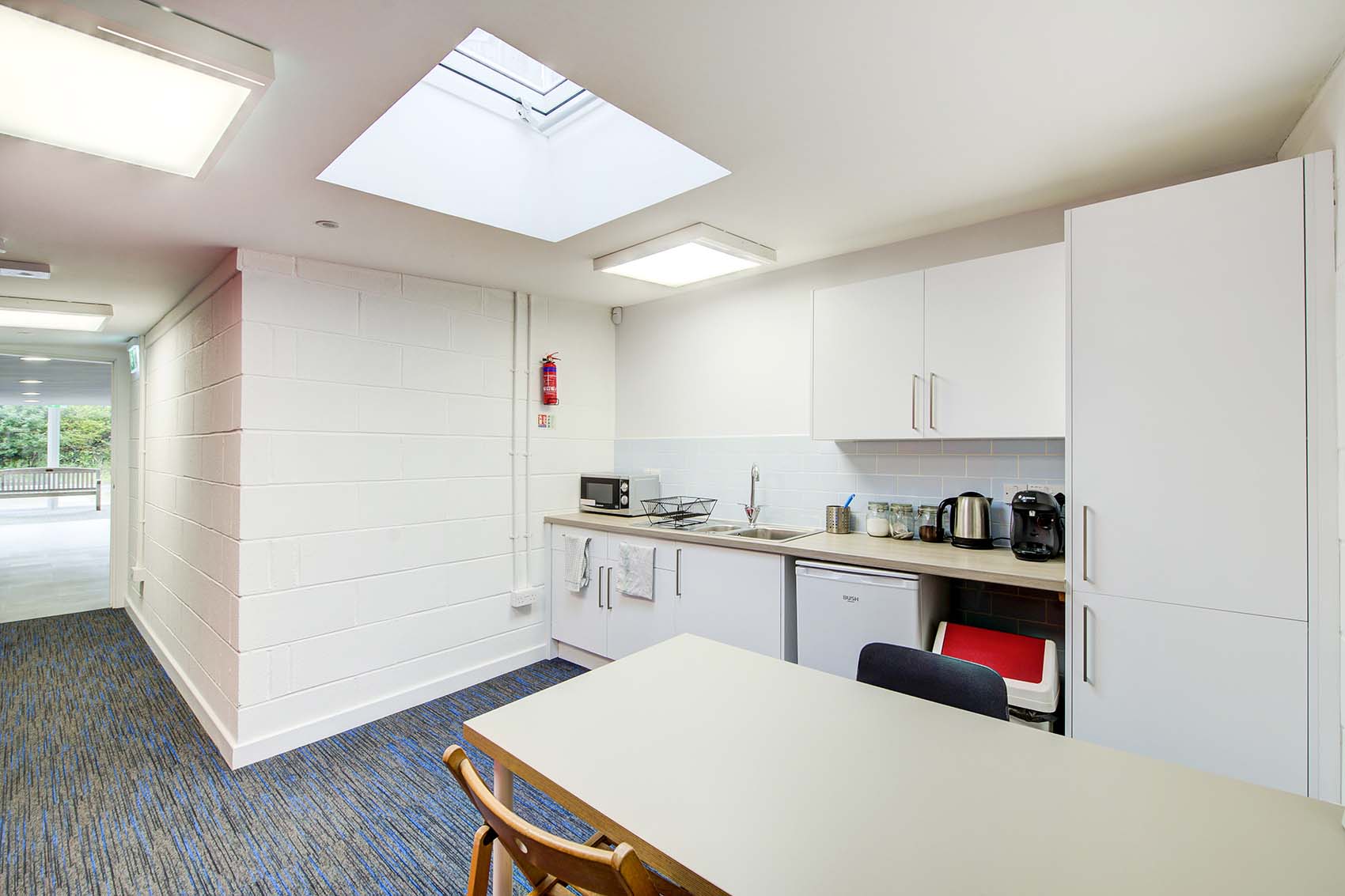 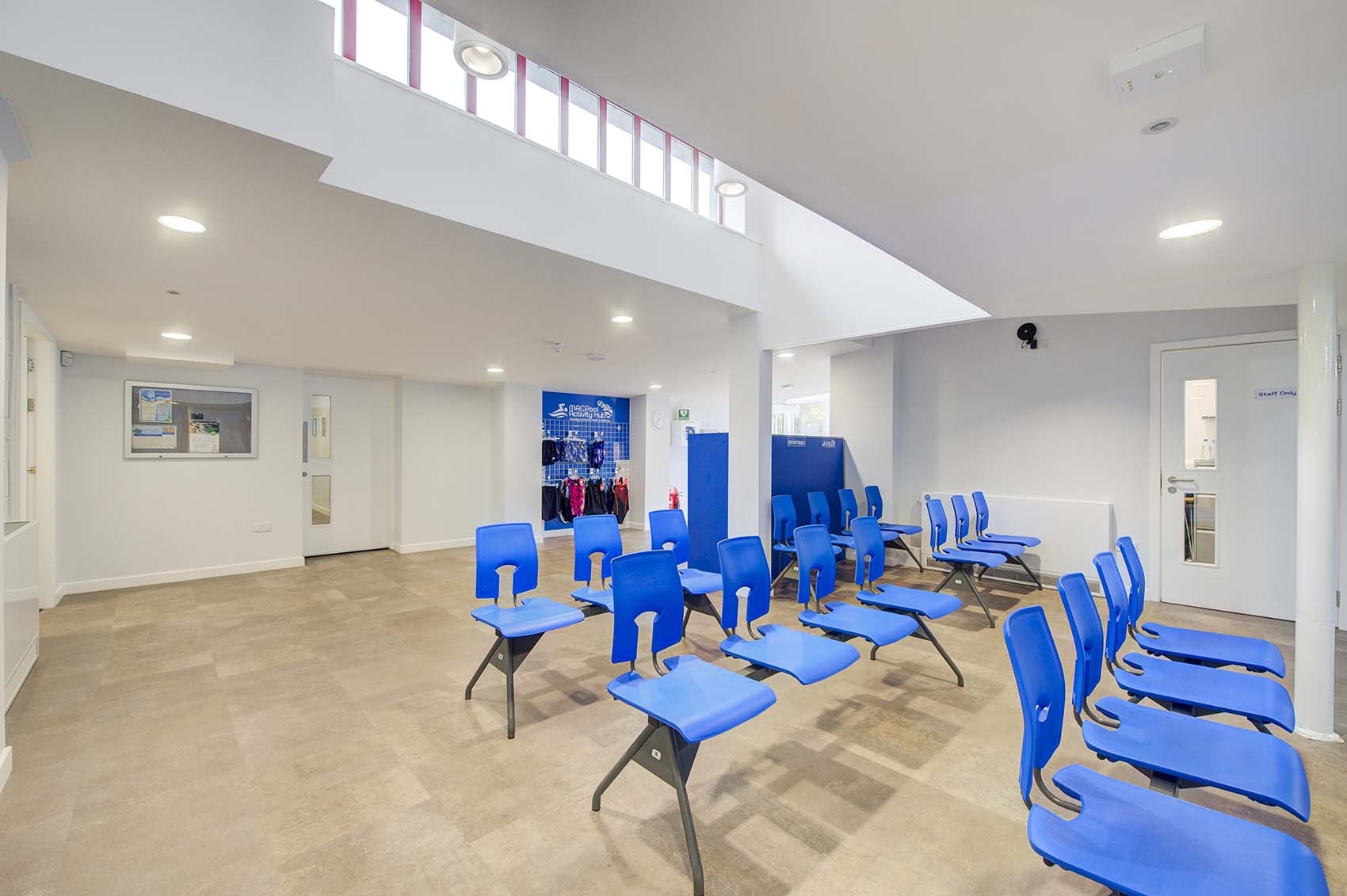 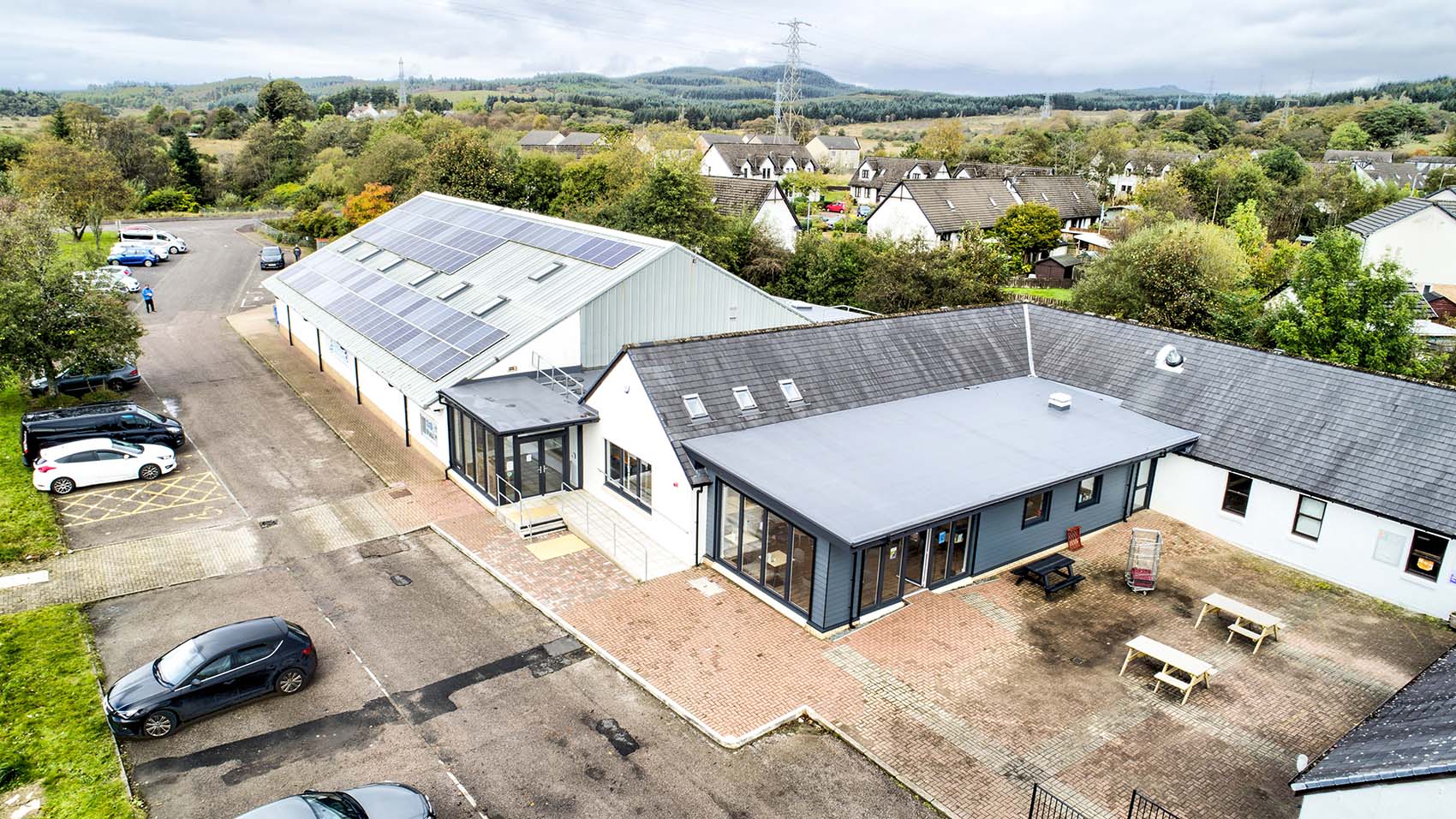 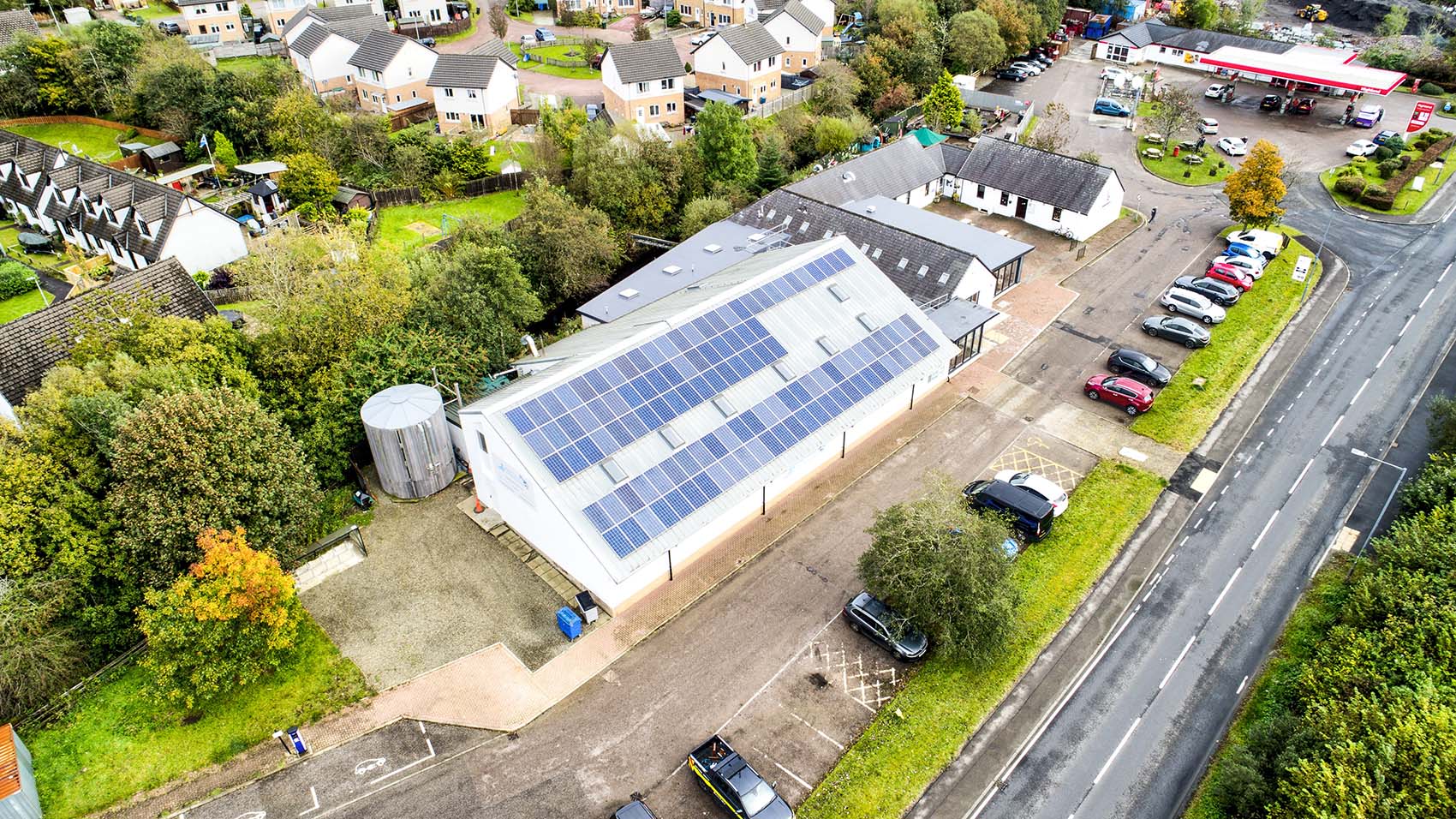 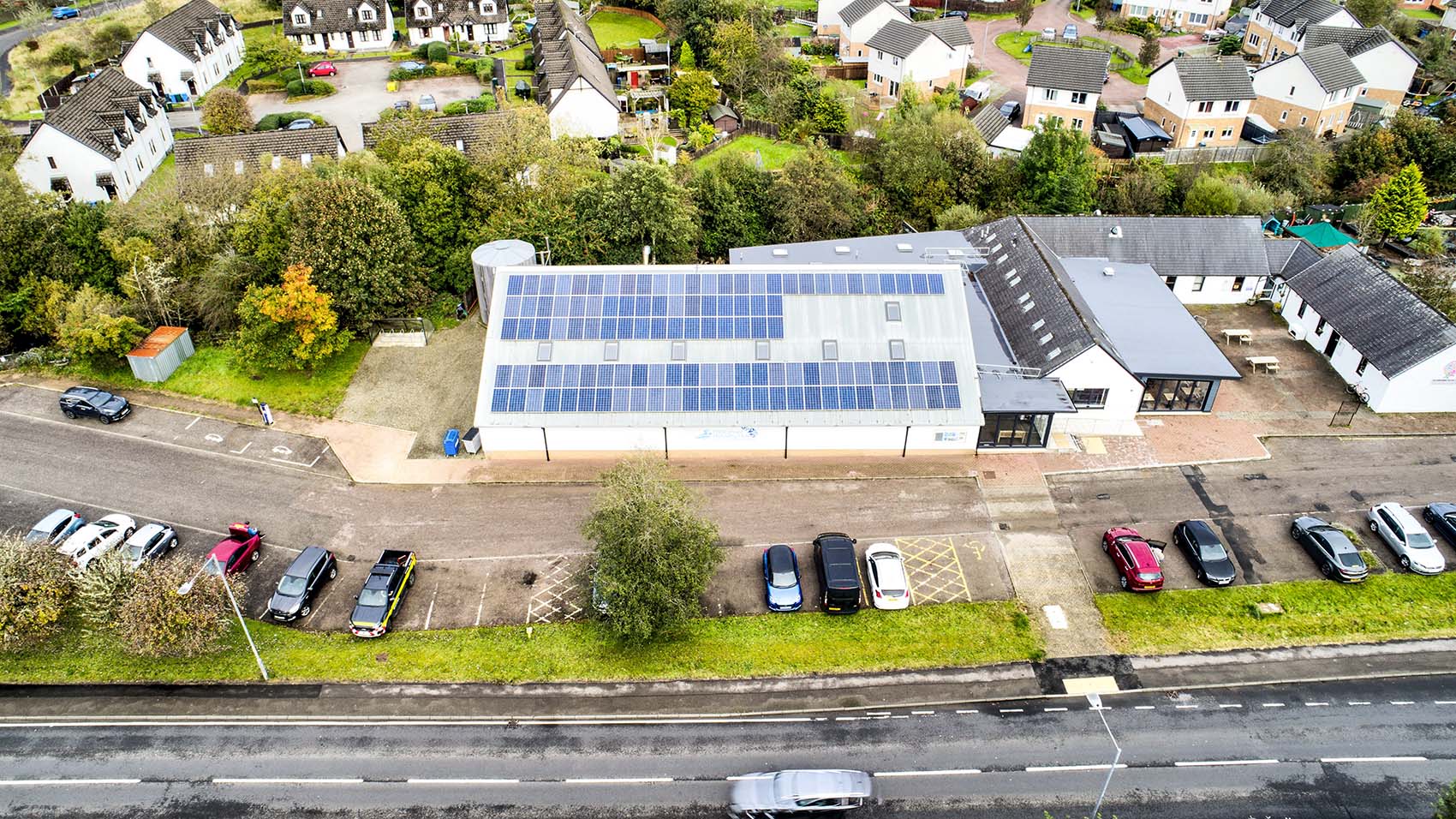 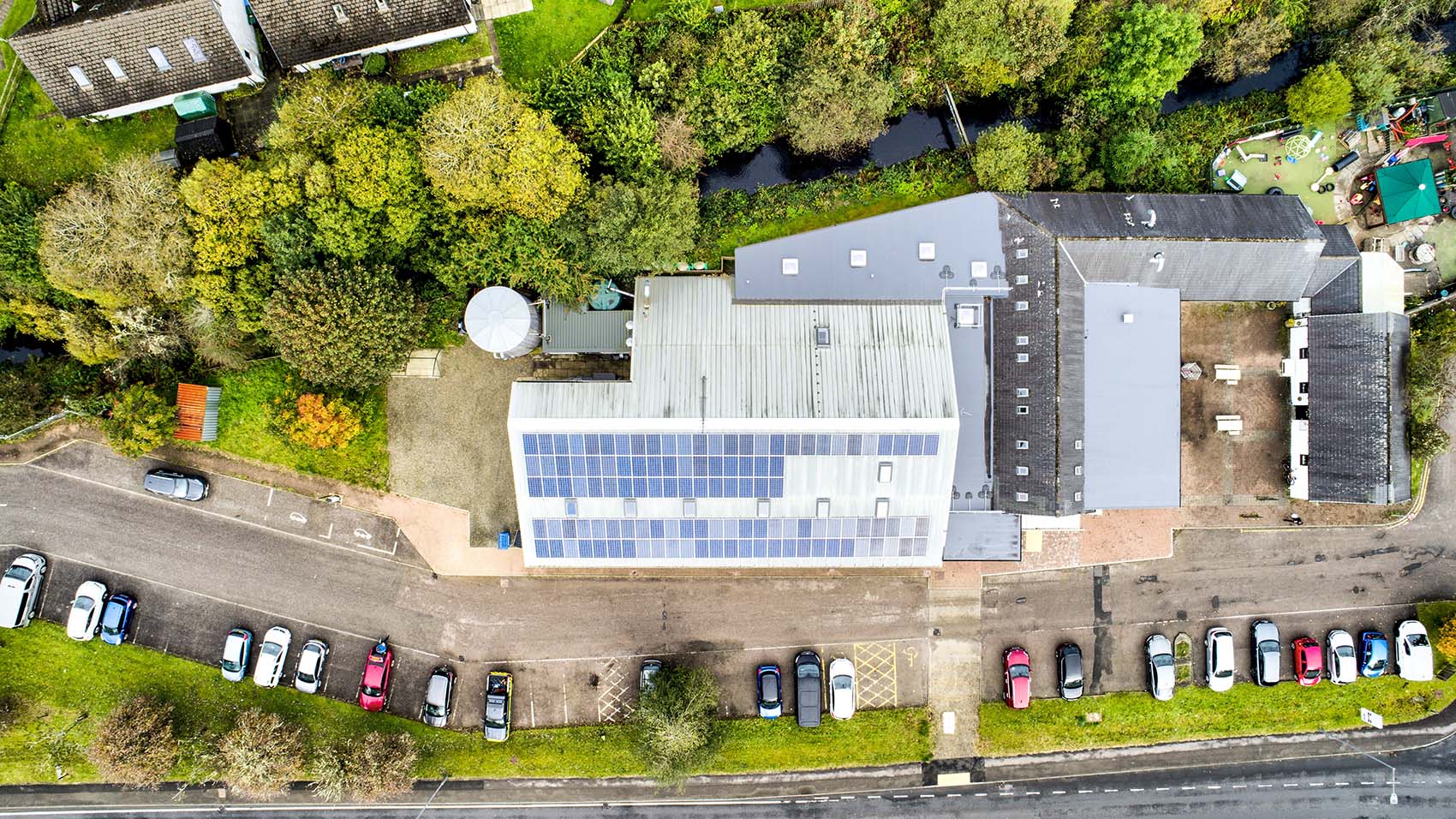 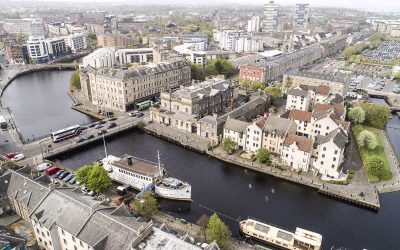 Nearly all of my property photography is residential and largely for Airbnb but a couple times a year I get to photograph commercial property and today's shoot is a really popular venue that is occupied by a number of...