One of the main things Liv wanted to do in Madrid was visit the Reina Sofia museum. I’m not a great art lover, although I do appreciate some works and buy the occasional painting, but I really liked Reina Sofia. I really liked the Salvador Dali paintings but the main thing I liked was the building. The Reina Sofia museum is really beautiful. Liv will probably type more information than I will in her blog at the paintings but here are some highlights from Reina Sofia. 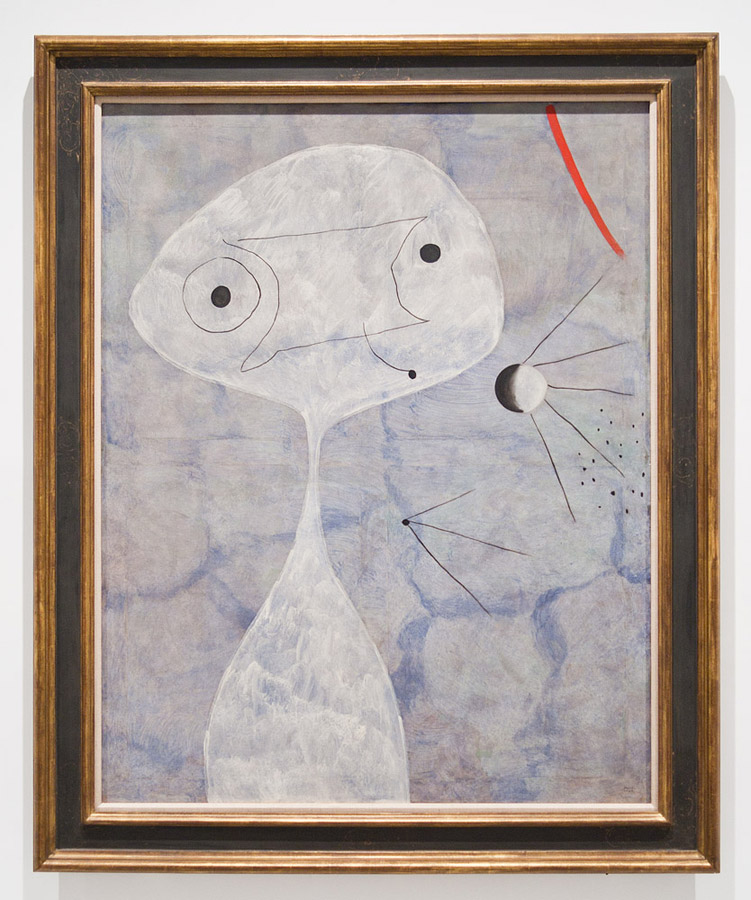 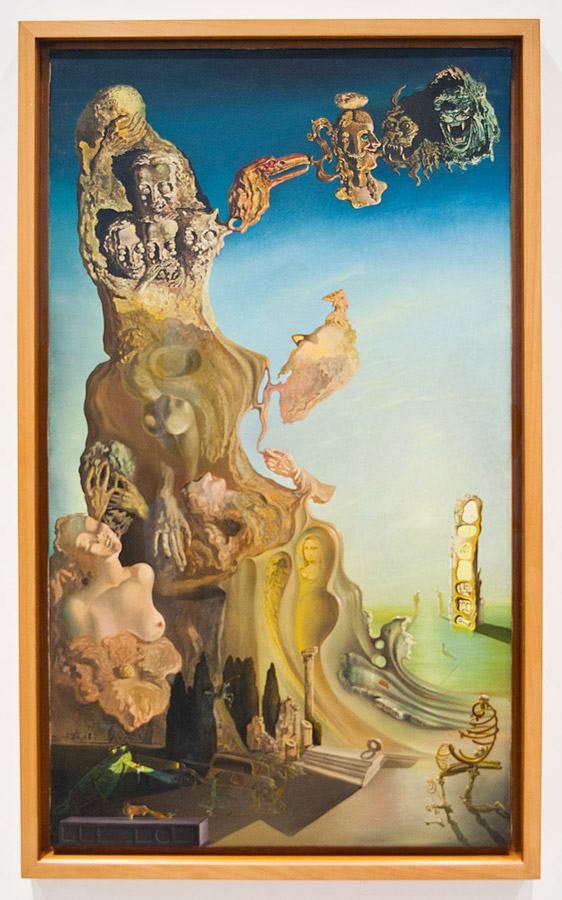 Pablo Picasso, Monument to the Spaniards who Died for France, 1946-47 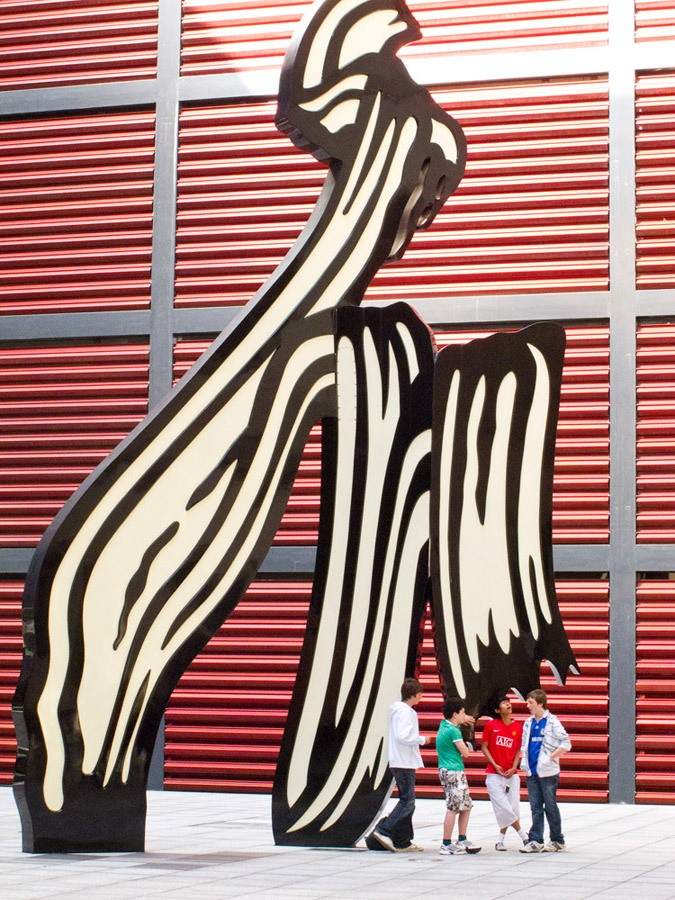 Post Reina Sofia Kebab. We were really hungry by the time we had finished walking around both the Rastro Flea Market and the museum so we nearly popped into Burger King (there was barely anything open) but we spotted a kebab shop. While not as tasty as the kebab we had in Granada this was still really good and the service was fast and friendly.