As a creative person I think it’s really important to have some kind of personal project but for the last five or so years I’ve been so busy with work and family all I’ve literally done photography wise is work. Don’t get me wrong, I love my job and I love all the different kinds of photography work I do but it’s good to do some more personal work.

Towards the end of 2016 the new Development Manager at St Johns Church here in Edinburgh contacted me and asked if I would be interested in shooting a timelapse for their multi million pound development as well as shooting some portraits for PR purposes. I’ve always wanted to do a long term project like this and especially in a church it would be ultra fascinating. So for the last ten months (as of July 2017) I’ve been working on this long term project and it’s really got me thinking about past, present and future projects. The Cornerstone Centre at St Johns is my current photography project while Panorama Photography which you can see was my first big photography project.

I have ideas for the future but for now these are photography projects that I’ve really enjoyed working on.

Over the last ten years I’ve been in and out of St Johns Church on the west end of Princes Street for both personal photography and work. When I moved to Edinburgh I was really into indoor 360 degree panoramas and I wanted to keep doing these so I contacted the then staff at St John’s Church and asked if I could take some photos. They absolutely loved these photos and when it was decided the redevelopment would go ahead they asked me to spend almost a week at the church photographing the various events they host for promotional purposes. With this a personal photography project turned into a lot of work.

I really enjoyed doing this as I got to see everything from social events to English classes to a concert at the church and a brass band practice. It was really cool.

So when the Cornerstone Centre development came along, that had been talked about for many years, they asked if I would be interested in taking some portraits of regulars and contributors as well as a timelapse of the build. This is something I had suggested to the fundraiser who previously worked there so it was really cool that this materialised. I’ve been working on a voluntary basis (with expenses paid) but when I have time and there have been large enough developments I’ll pop along and take photos. I started doing this end of October 16 and it looks like I’ll be doing this until late/end of 2017.

I also built them a website, which is great as I’m slowly transitioning into becoming a web developer.

So below are a collection of photos from this photography project. You’ll see how spaces are transitioning and I think once everything has been constructed and finished it will look awesome, at which point I’ll go back and take portfolio style photos. 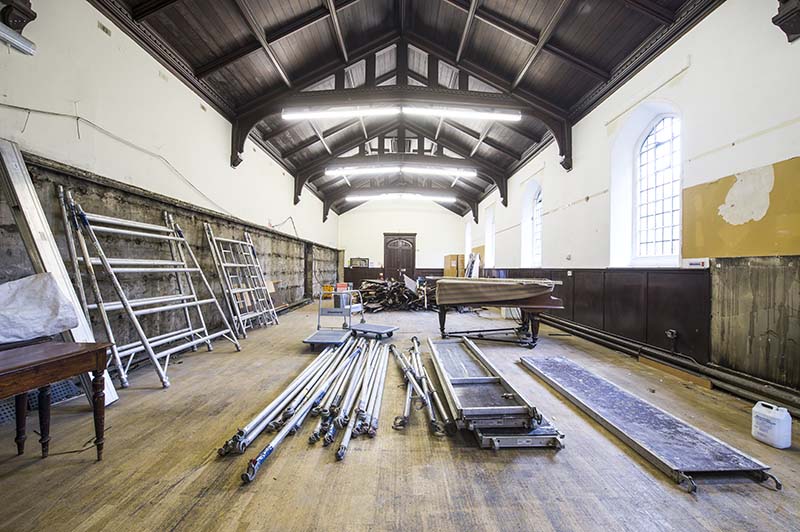 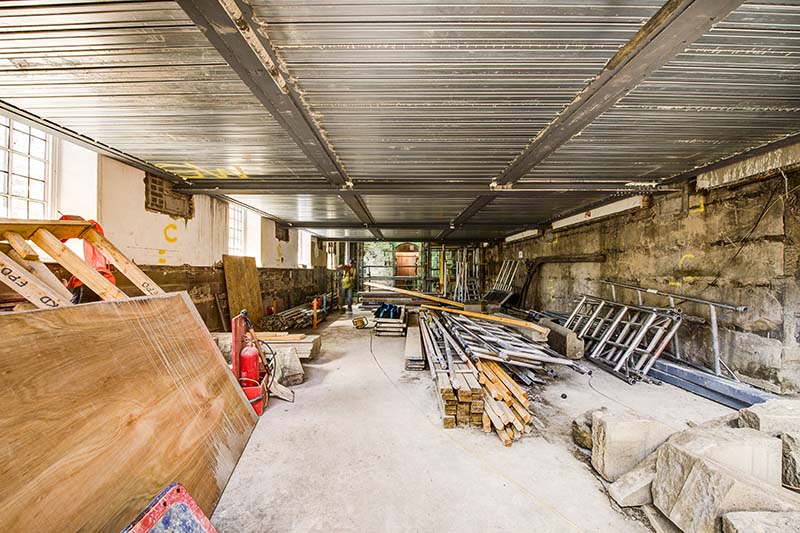 The main hall is undergoing the biggest renovation. Above you can see how the hall looked at the start of the build and the second photo was taken this July, some 10 months after the build started. 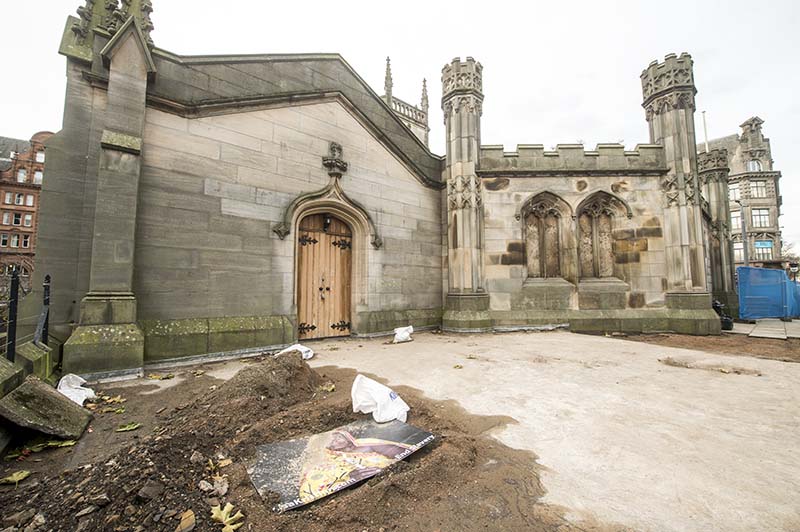 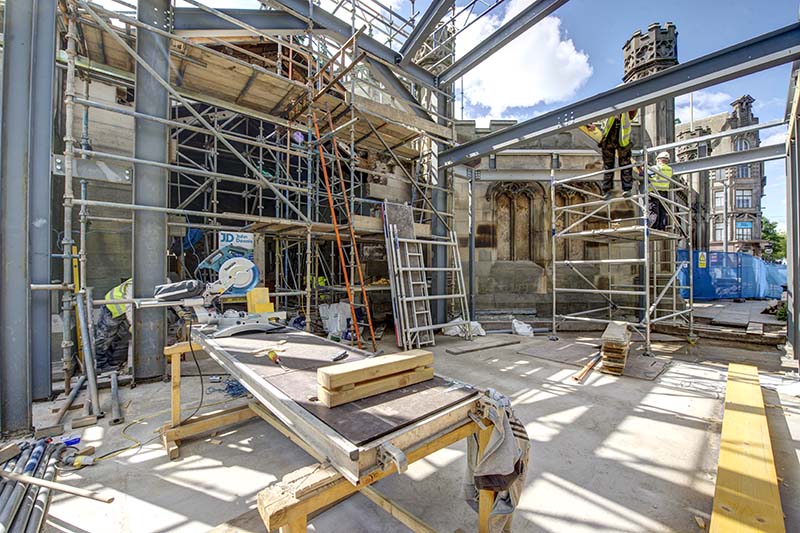 Before and mid build of the terraced area on the East side of the church. The whole area is being covered with a new roof. 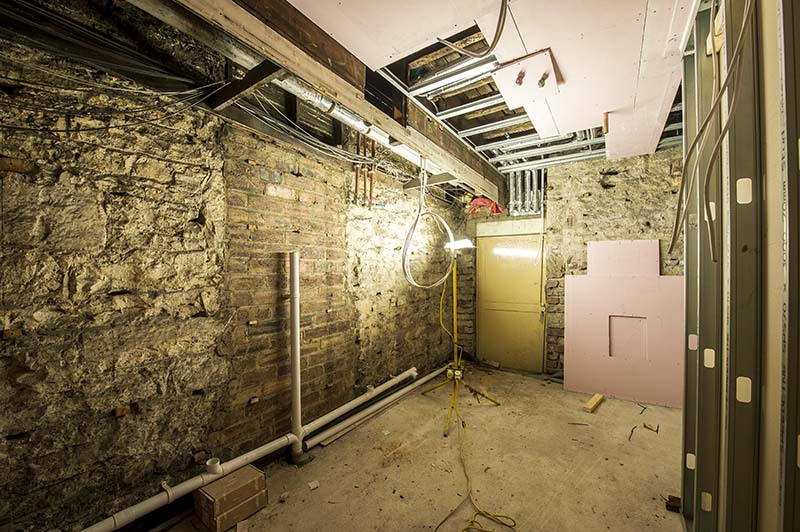 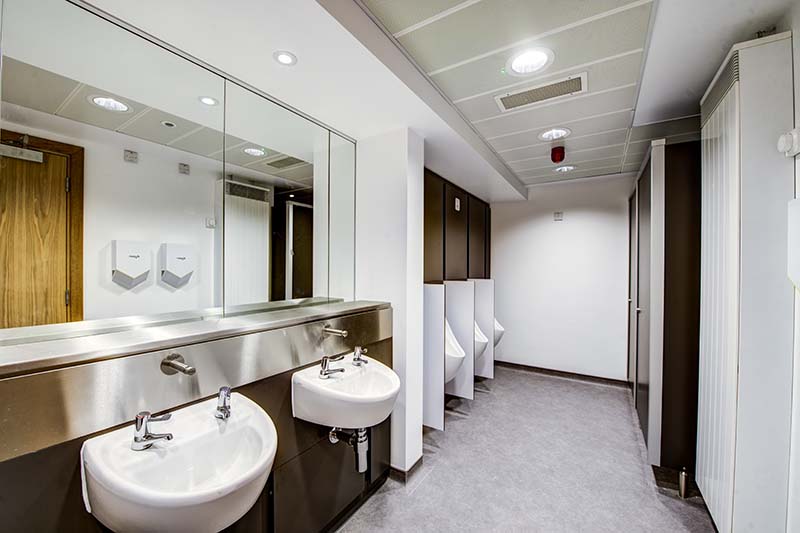 Toilets before and after. Before I believe the space was used as a storage area. This is now the men’s toilets. Quite amazing the transformation. 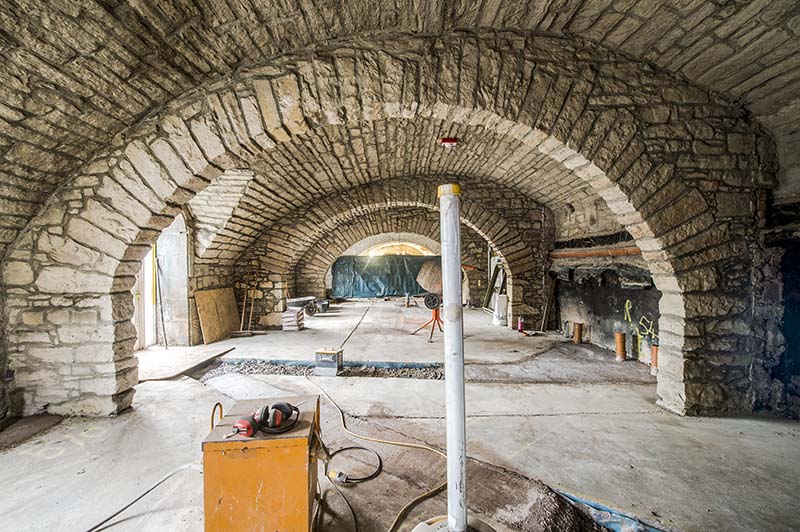 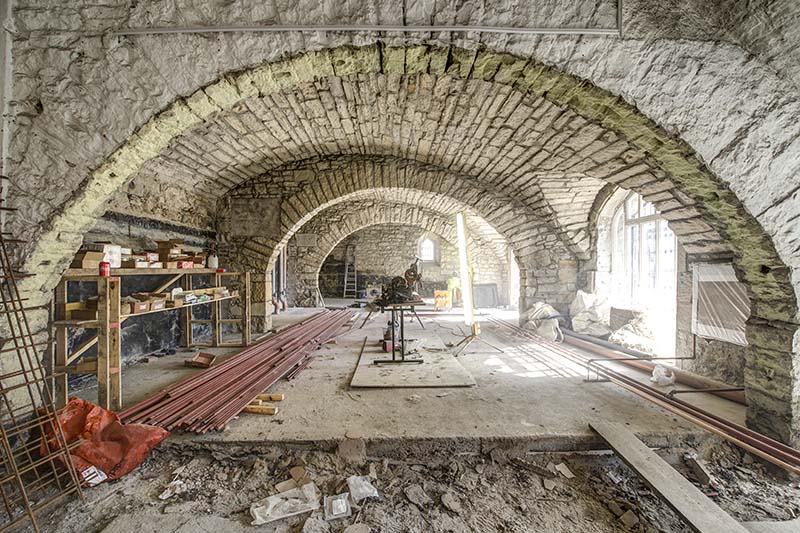 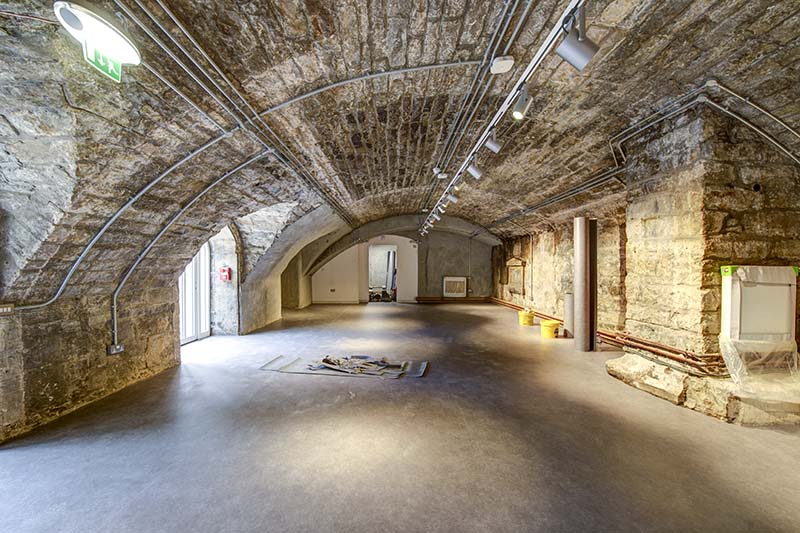 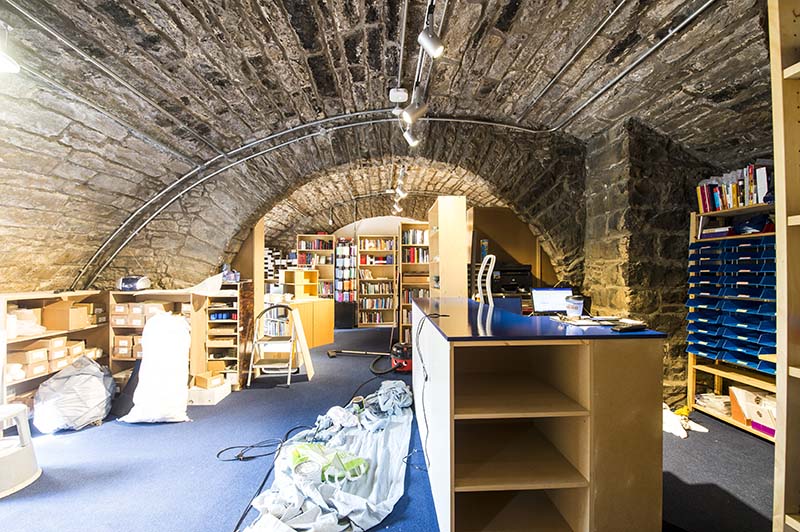 In the basement, which used to be a cafe, huge changes have taken place. A family was dug up and reburied, floors have been relaid. A lift and staircase are to be installed and now sections within the basement are being turned into retail units. The first shop going in is the Cornerstone Bookstore which was downstairs before but for the last nearly one year has resided in a portacarbin upstairs. You can see in the last photo the shop being setup. 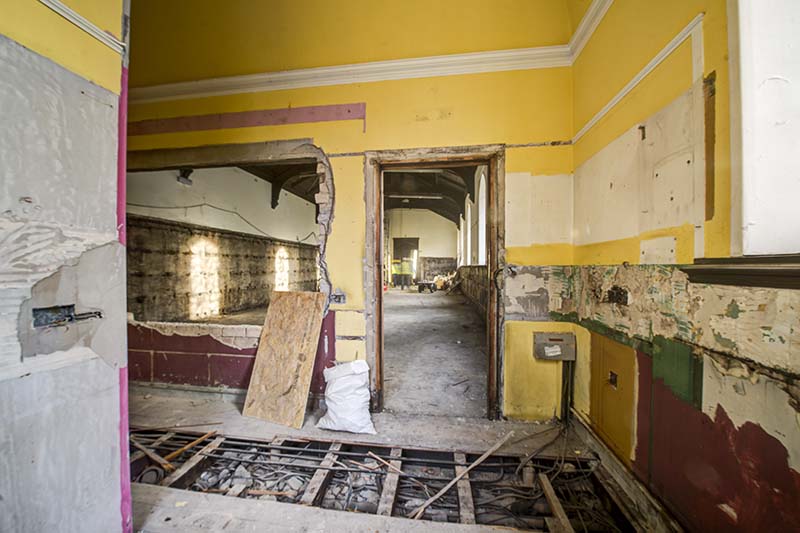 This is the kitchen that sat to the west of the main hall. 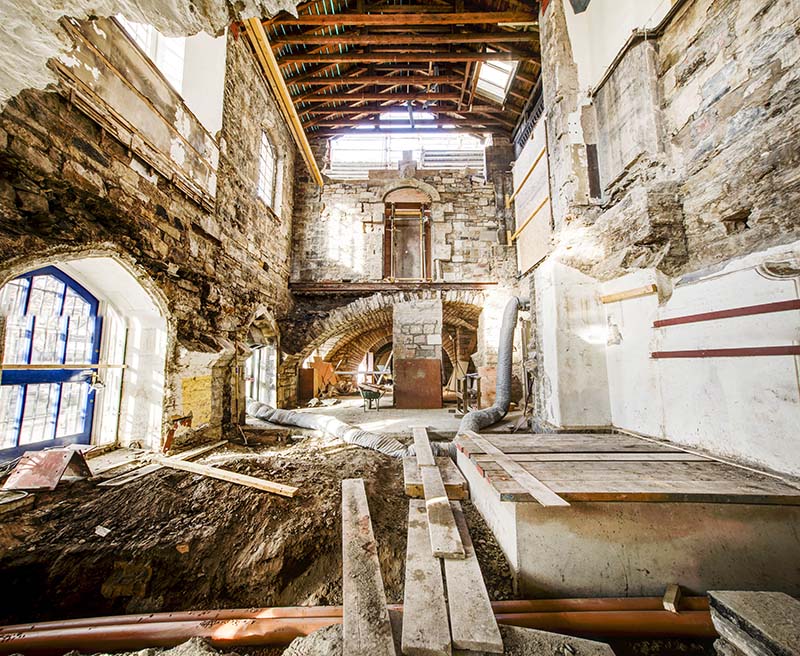 The top left corner above is where the previous kitchen was. For the moment there’s no floor. It was really fascinating when they removed the floor because the builders found a drainage system that wasn’t documented before running through the floor. 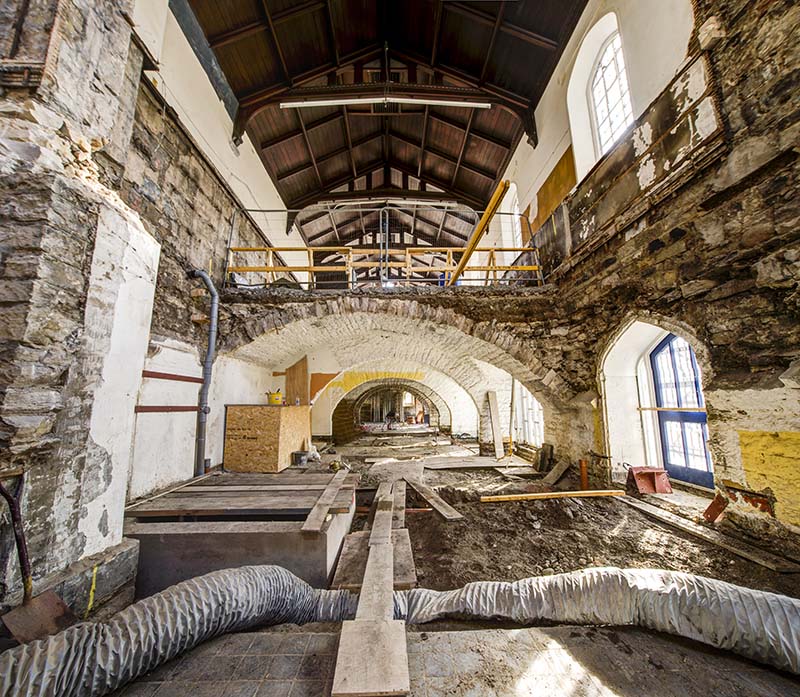 View the other way. The raised platform to the front left is where the lift is being installed and roughly opposite will be the staircase. 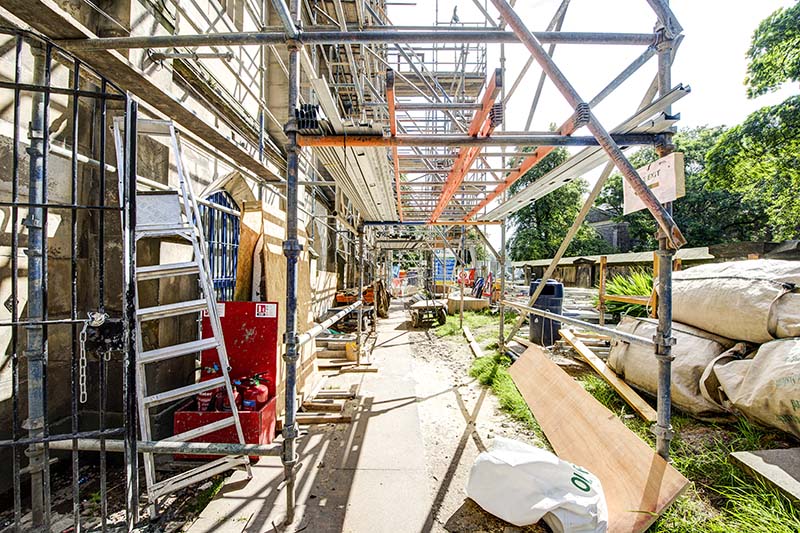 The grounds within the graveyard were dug up and gas pipes installed but in terms of the floor itself you can’t see any difference between before and now. The scaffolding will eventually go.

My previous big photography project and something I would like to do again if and when time allows is panorama photography. When I was completing my photography HND in 2008 I needed to do something impressive for my final graded unit so I decided to create a series of 360-degree panoramas captured around Birmingham, which is where I lived at the time.

Above is the panorama that led on to a LOT of other work with St Johns Church.

I took four panoramas inside Lichfield Cathedral and the above was my favourite. I’d love to go back there and recapture the images now as my photography techniques are so much better nowadays. 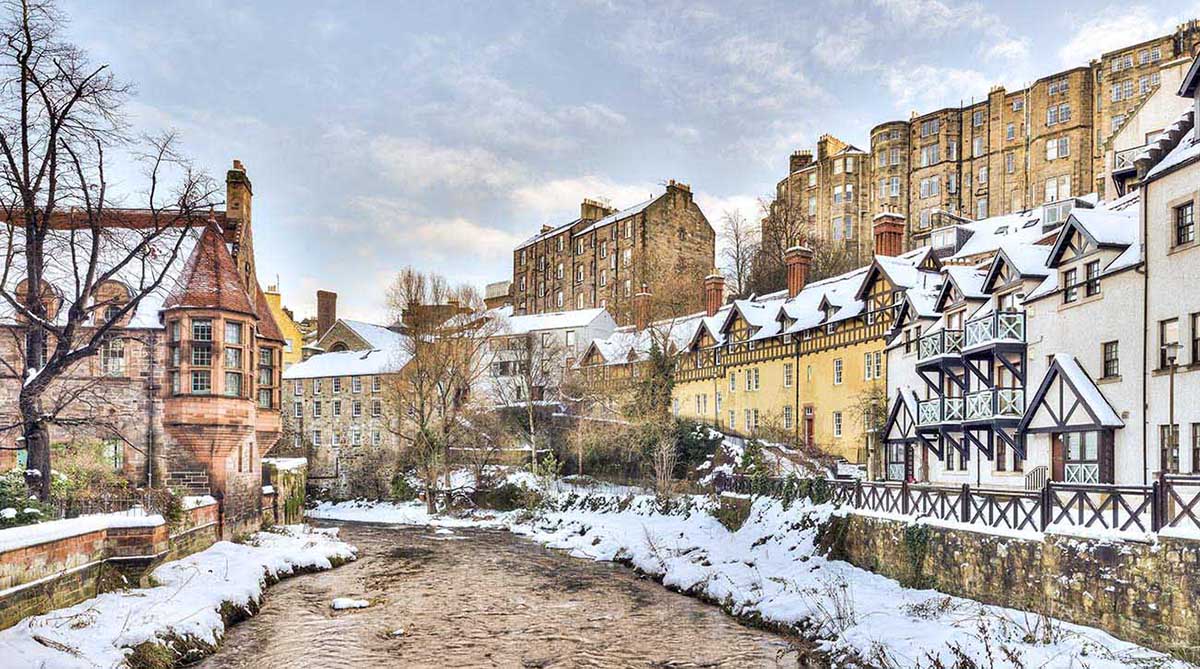 Panorama of Dean Village in central Edinburgh. Really like this image even though it’s just a regular shaped panorama.

The above are two panoramas I captured in Taipei when I first travelled there in 2009. The first is of the National Theatre and the second is of the National Concert Hall. These buildings stand in the same square as the Chiang Kai-Shek memoral hall and are simply stunning (absolutely huge in person).