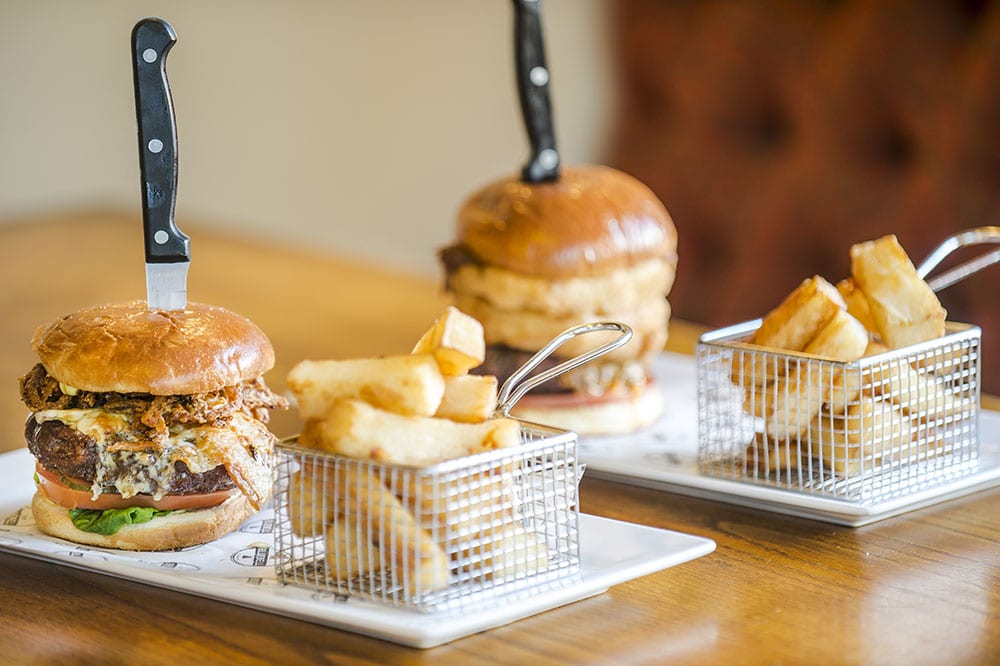 This last week was interesting. I spent a week in Newcastle and York photographing restaurants. I’ve been working for an upcoming food delivery company for a couple months now as a freelance photographer and my job with them is to travel largely to Glasgow to photograph restaurants and some of the food they deliver to customers.

They asked me if I was interested in covering Newcastle and York for them and I have family just outside of York so I travelled down to South (as they say) for a few days to photograph as many restaurants as possible. I decided to do one day in Newcastle on the way down, two days in York and on the fourth day do Newcastle on the way back up.

The Monday was pretty tiring. I drove nearly 6 hours in total (including time driving around Newcastle city), photographed 4 restaurants and then had to do some work in the evening, albeit at my mum’s house and the two days in York were really interesting. I’d never been to Newcastle before but what I came across, at least in the parts I went to, were generally really friendly people. I did quite a lot of work around Jesmond and especially in that area everyone was really friendly and really helpful. York on the other hand was a nightmare. I’m sorry to phrase it like this but I was surprised by the generally “shitty” attitude I got from a lot of restaurants. Don’t get me wrong, some restaurants were great but others were a complete and utter waste of time.

I won’t name names for liability reasons but I definitely won’t be visiting their restaurants again.

Of the restaurants there were a few highlights.

In Newcastle two restaurants really stuck out to me; Sohe and Jam Jar which ironically were almost next door to each other. Sohe serve Japanese food and while I didn’t taste any the presentation was absolutely spot on. So often I go to Japanese restaurants and the fish looks like it’s been cut by a toddler, but not here. Everything was beautiful. The other restaurant, Jam Jar, stood out because they were so friendly and helpful. They also sell absolutely incredible milkshakes (I drank the one in the picture) and their burgers were spot on as well.

All in all it was a good week. I love travelling anyway and my car is an absolute blast through the hills (remember I’m a big car person) so I arrived in Newcastle on the way there and in Edinburgh on the way back with a big smile on my face but I was definitely pleased to be back in Edinburgh. 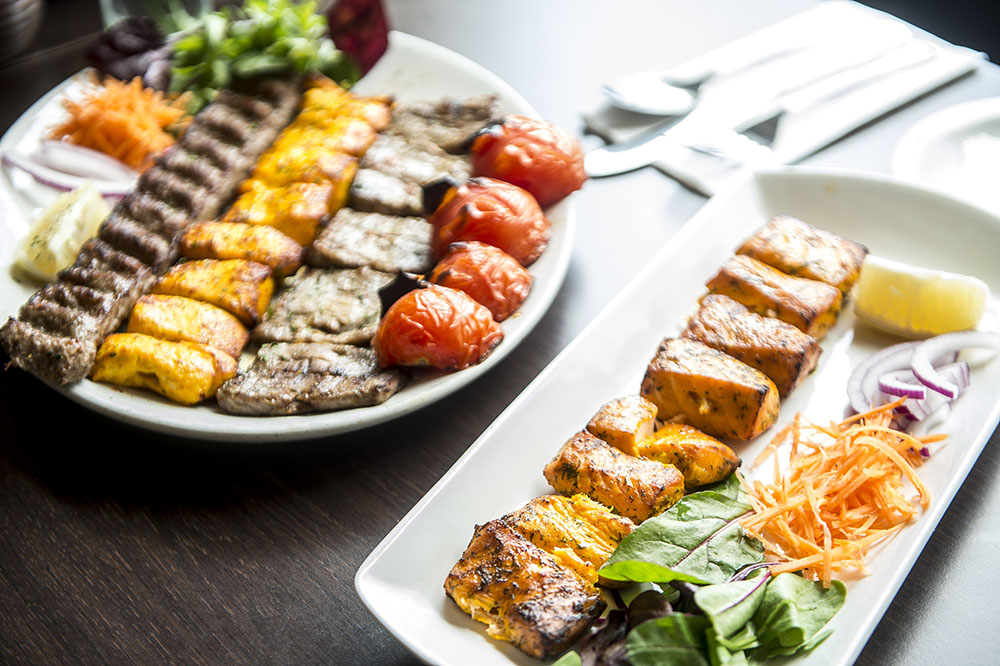 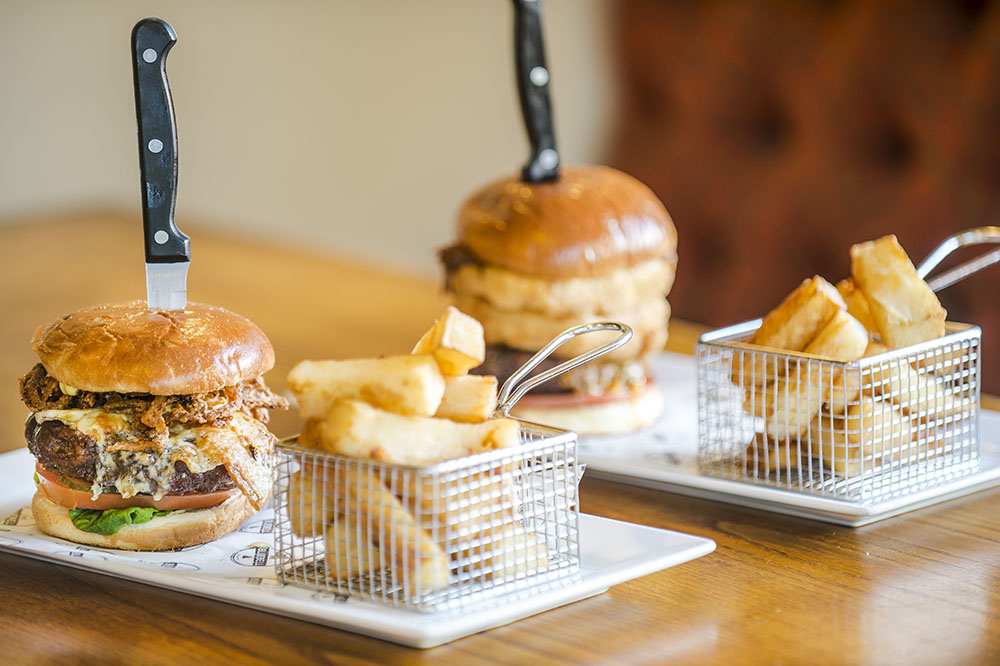 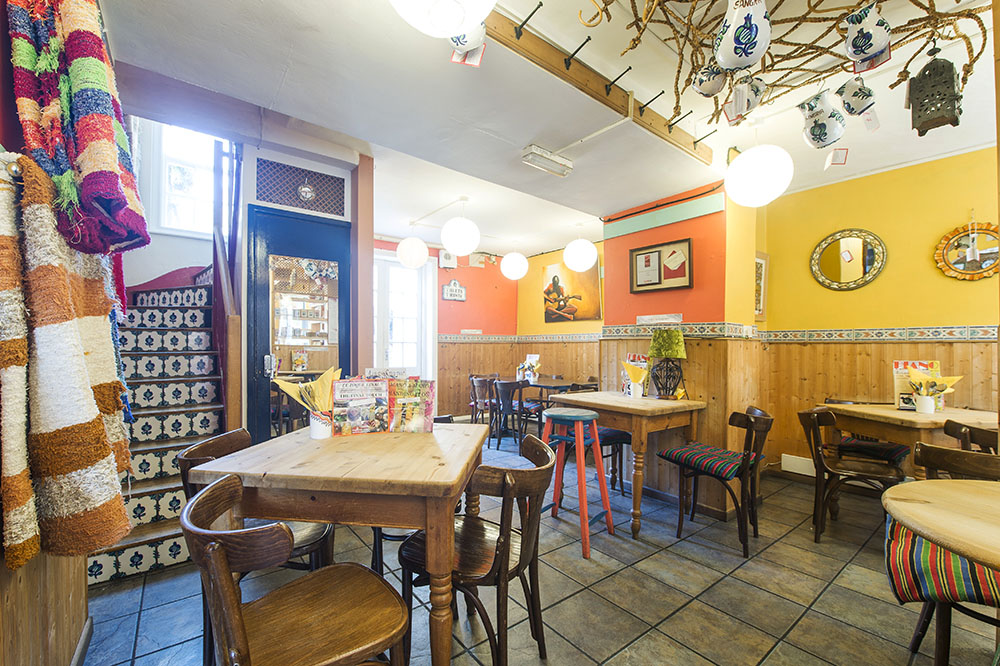 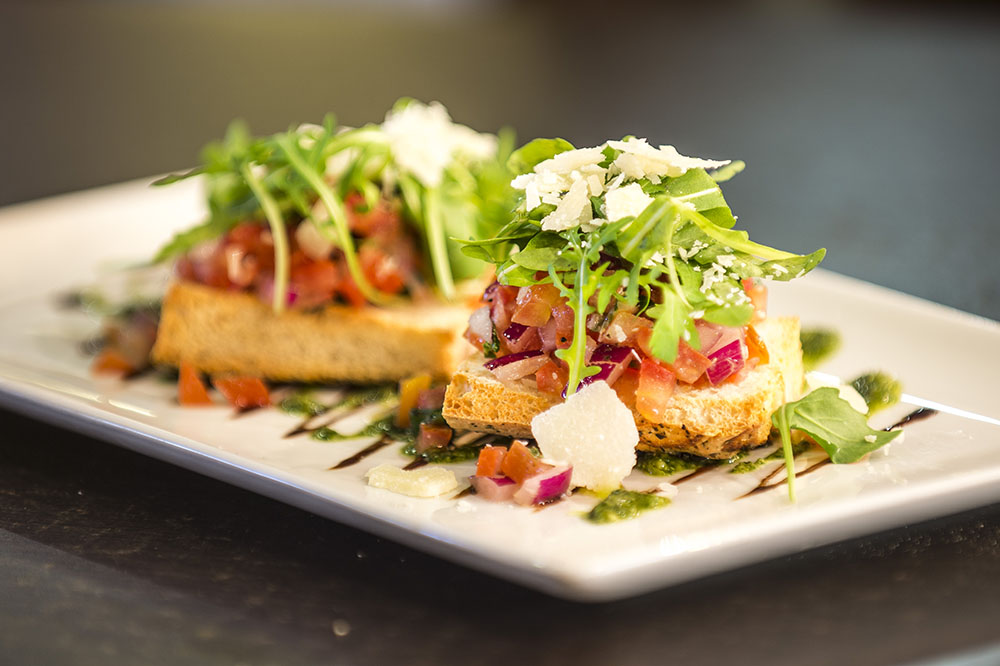 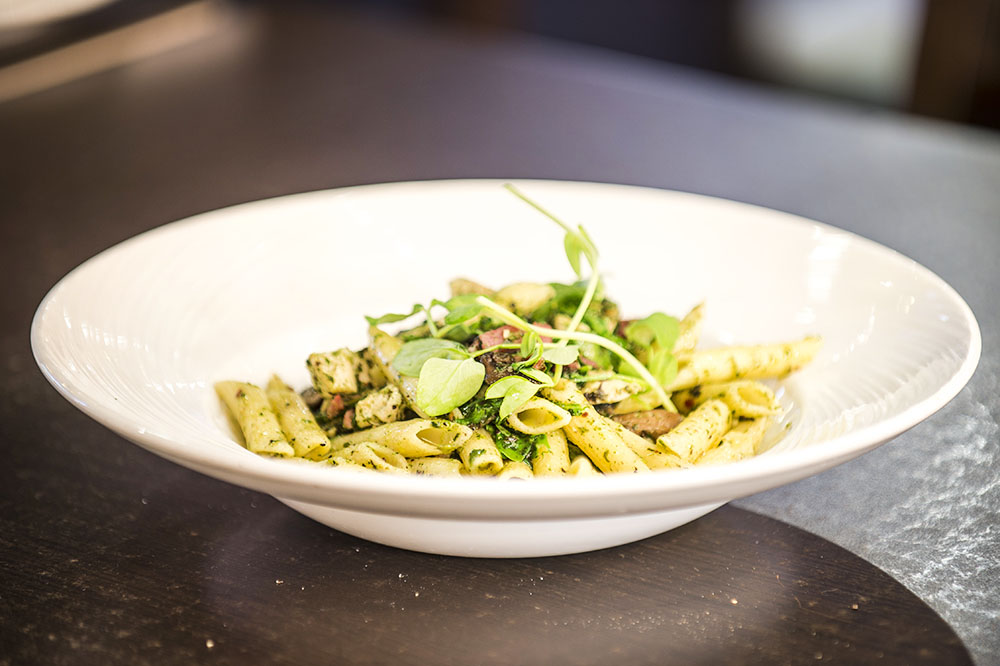 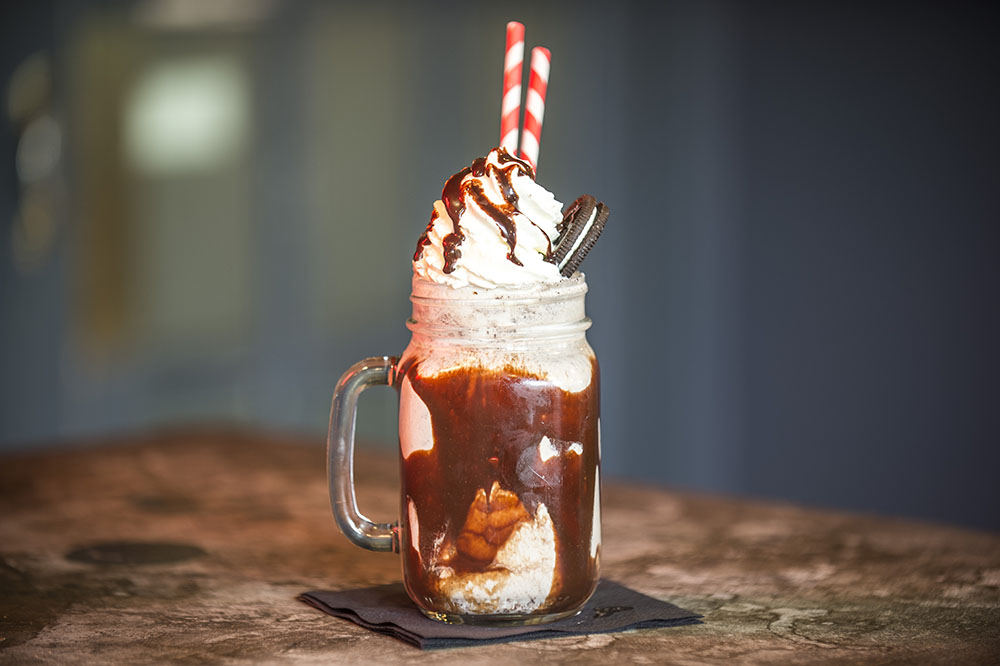 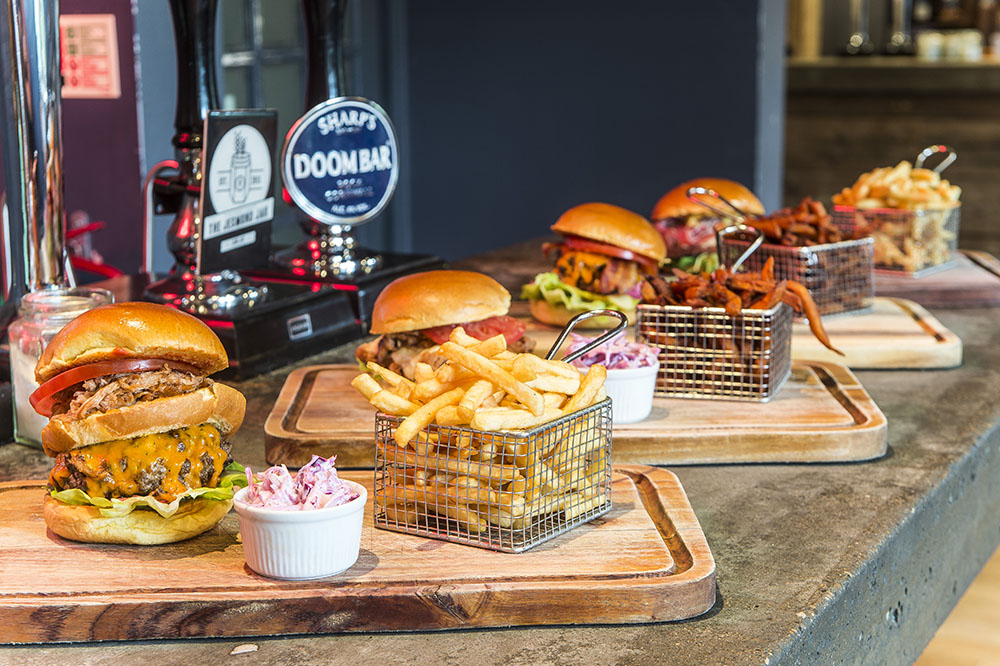 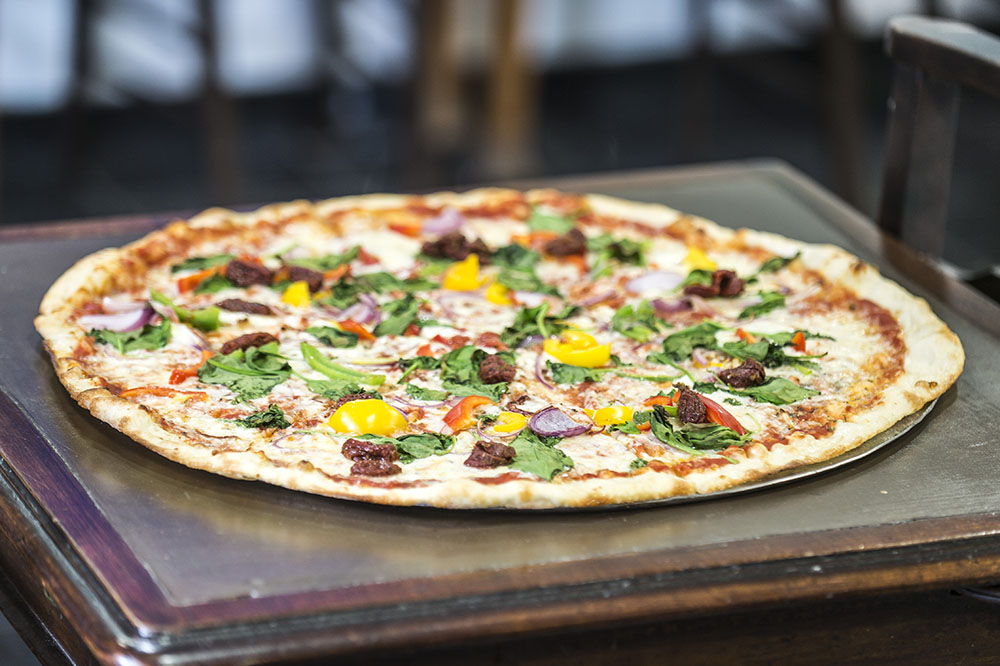 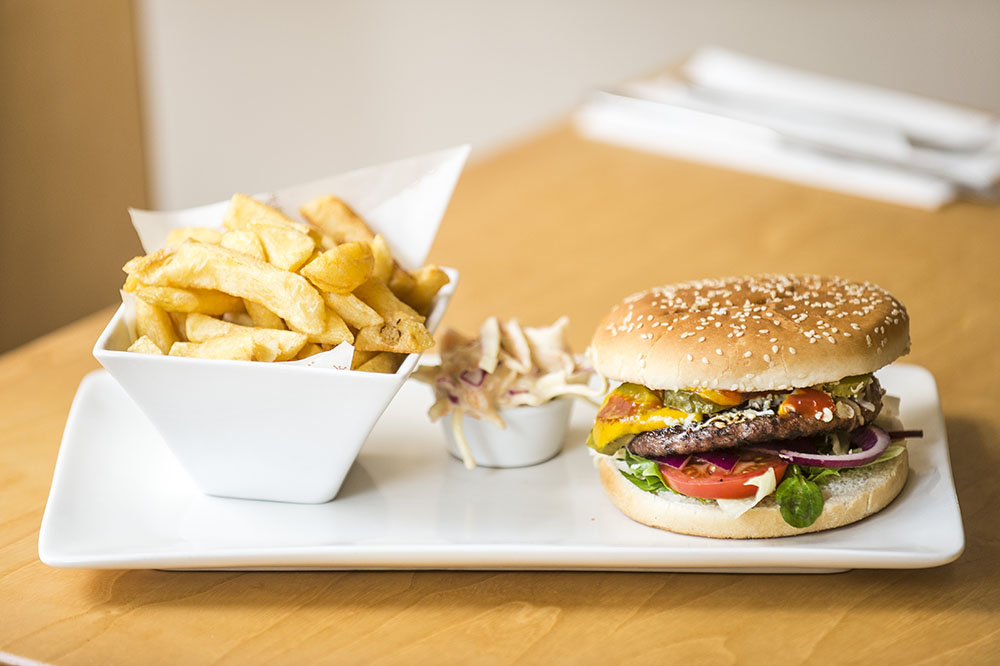 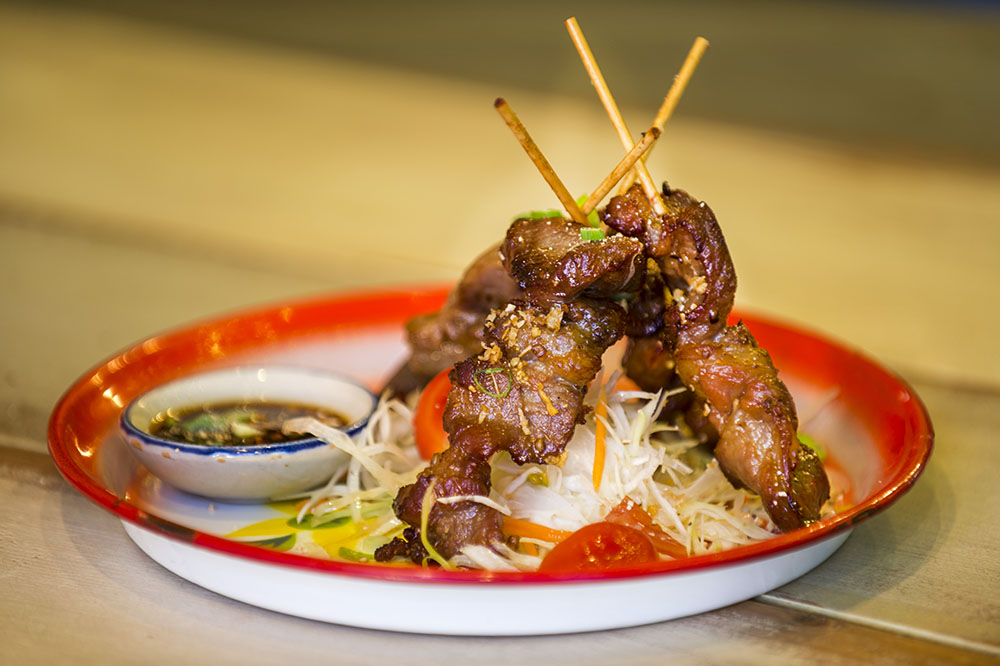 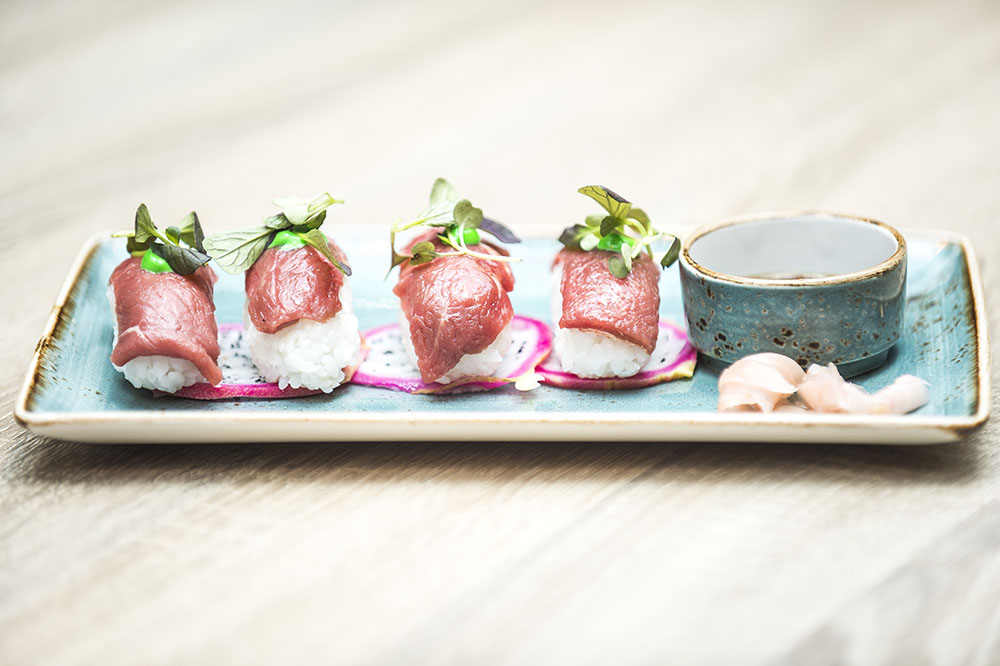