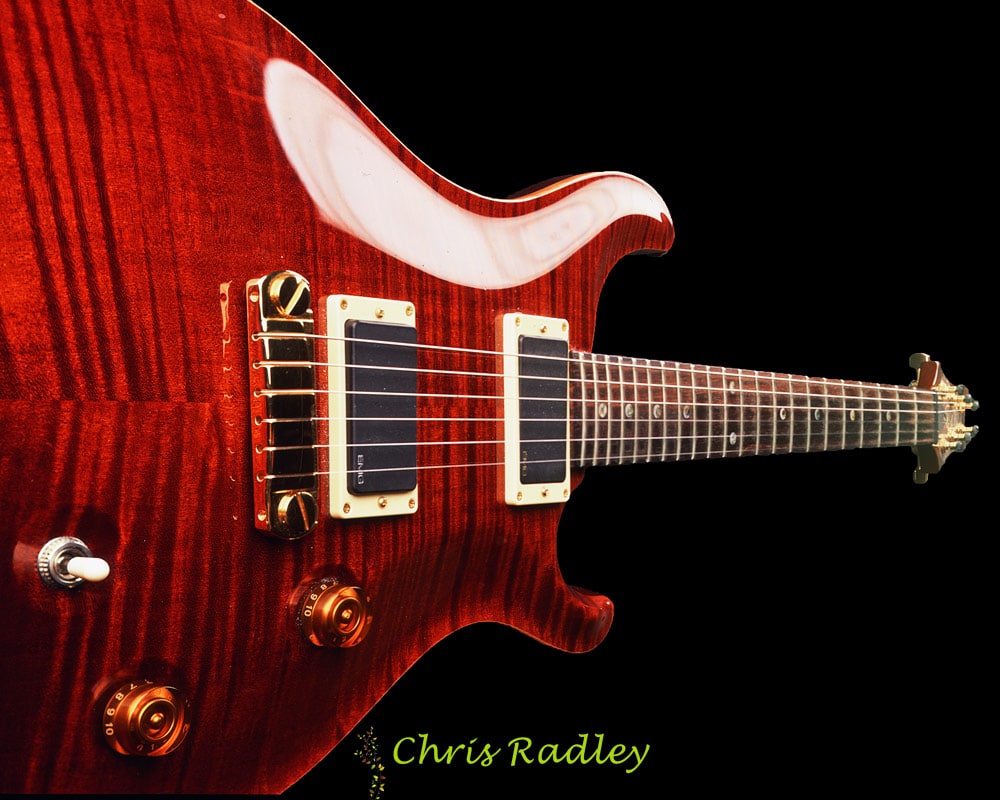 First of all welcome to my blog. In case you didn’t catch it my name is Chris and this is my first ever blog. Just a wee bit of a background about myself. I’m 27 years old and for the last few years I’ve worked in various office based roles but now I’m in my mid twenties (this almost sounds like a mid life crisis) I’ve decided I’ve had enough of working in dead end jobs where you’re just an employee.

Before I got into photography my number one passion was cycling. Literally every day I would spend anywhere between 1 hour (on a work day) and 8 hours cycling. My last year of cycling which would have been 2003 I did 14000 miles but then I had a really big crash. I unfortunately put my trust in a bike shop to build me two rather expensive racing bikes and one of them had a massive failure while I was cycling to work and I ended up head butting the ground at 30+ mph. I lost teeth, cracked the bones in my jaw, lost a lot of blood and was knocked out for around 7 hours.

My other passion is guitars and now I’m about to complete my first year of a HND in Photography at the grim (at the time of writing this) but well equipped and very well taught Sandwell College I decided to have a go at photographing my pride and joy. This pride and joy is a Paul Reed Smith Custom 22 with a tortoiseshell top, EMG pickups and the most gorgeous guitar neck ever. If you’ve never heard of Paul Reed Smith Guitars, think of a cross between a Gibson Les Paul and a Fender Stratocaster. They play and sound something in between.

This guitar was photographed i a really old school manor. Instead of going digital I used a Sinar P2 large format camera, Fuji Velvia 50 camera film and Schneider large format lenses. Lighting was all Broncolor (very nice stuff). It took a few shots to get this absolutely right but I like it. I decided not to go for a whole guitar shot as that’s the almost cliche way of photographing products like this. Instead I went for a closer up shot that really shows off the wood.

So once again welcome to my blog and as my career in photography progresses I’ll keep updating this blog. 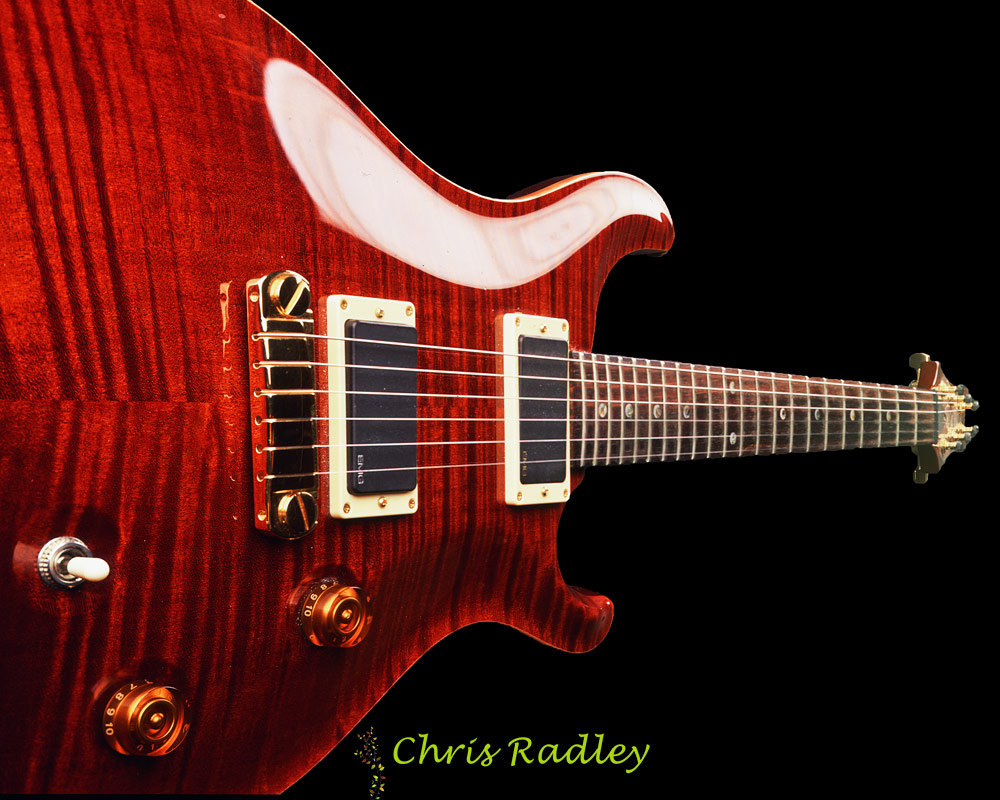 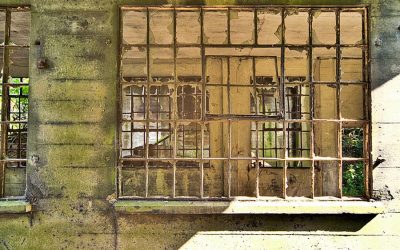 For the last 18 months I’ve been coming back to the same site to take photos as part of a personal project. I love things that are old and decaying and about 5-10 miles from Malton in central