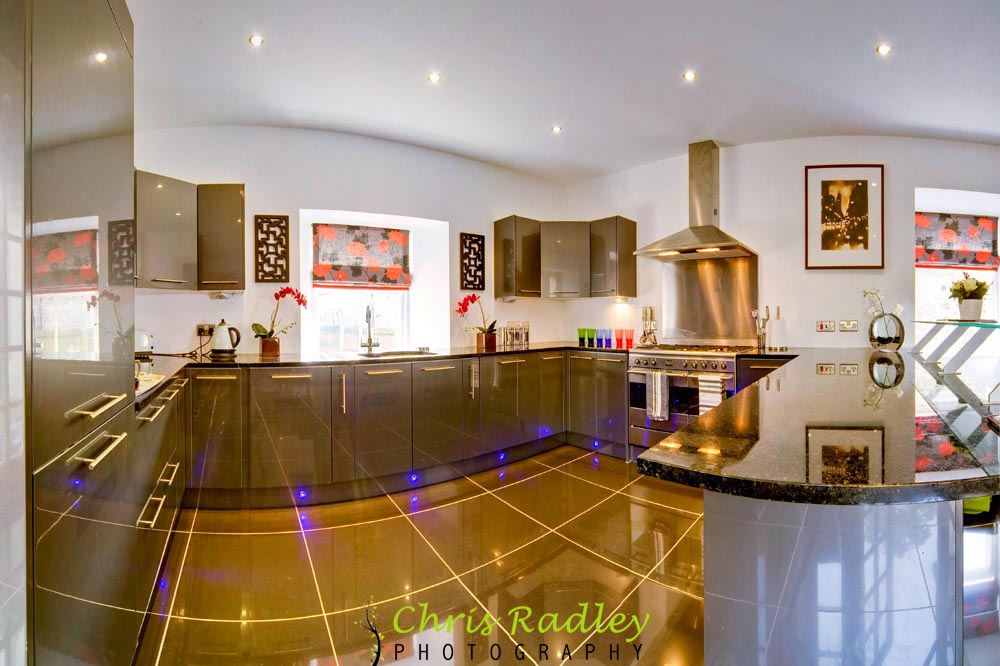 Property Photographer Edinburgh. It’s no secret that I don’t really like Birmingham and now I’ve just finished my HND I’ve been seriously thinking about what I want to do with my future. Sometimes cities just suit you and sometimes they don’t. I loved Hereford and Herefordshire where I loved before but there was very little work of any kind available and Birmingham while there are elements I do like most of it I don’t.

I didn’t do it myself but a few months ago my college classmates as part of the class took a day trip to Edinburgh and they all came back raving about what an awesome city it was and while I didn’t go with them as I hate long distance travelling in buses I took a trip recently with Liv and I have to say it really is an awesome city. While Birmingham and many cities try to become more and more modern Edinburgh with it’s otherworld levels of tourism and genuinely beautiful architecture has largely stayed the same for hundreds of years.

So with this I decided to put up a loose advert advertising my services in Edinburgh and low and behold I picked up some work. The first job was my first ever non family wedding which was a nerve wracking experience but successful nonetheless. The second job was this property shoot on the outskirts of Edinburgh.

The lady who contacted me is a London based interior designer and she was given free reign to decorate this incredible property.

I drove to Edinburgh for this job and it was a pretty decent drive. It took me around 4 or 5 hours to drive from Birmingham to Edinburgh and it was a pretty smooth drive. I had a quick wee drive through Edinburgh which was absolutely beautiful but my focus was on the photography. All in all the shoot, which included stills and virtual tours took around 3 hours (helped by the fact the property was really bright inside) so it was a long day but I enjoyed every moment of it.

Here are the main captures from the day. 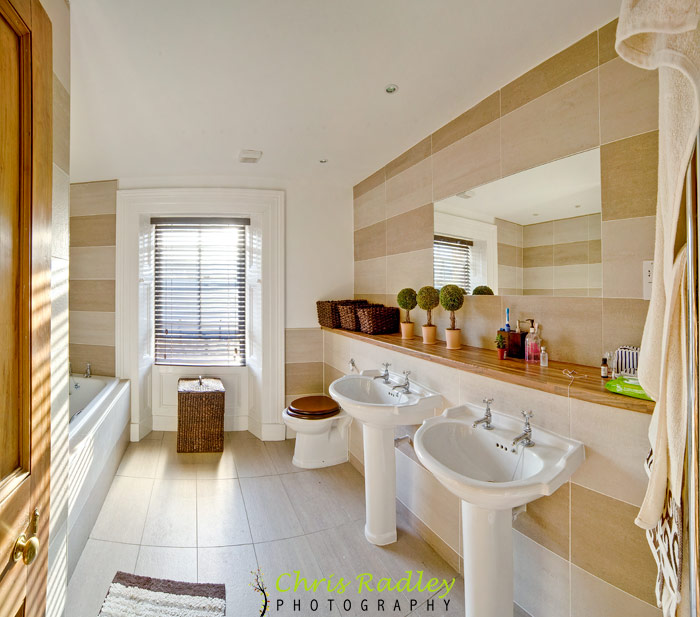 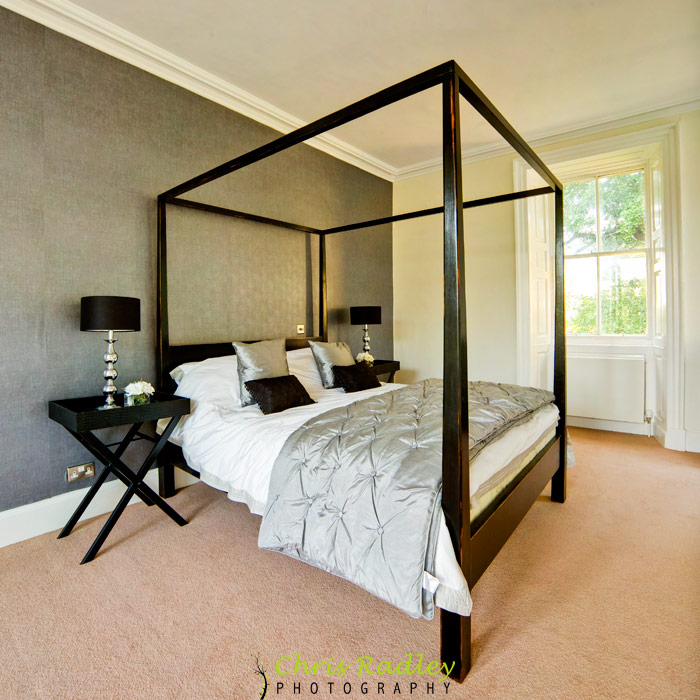 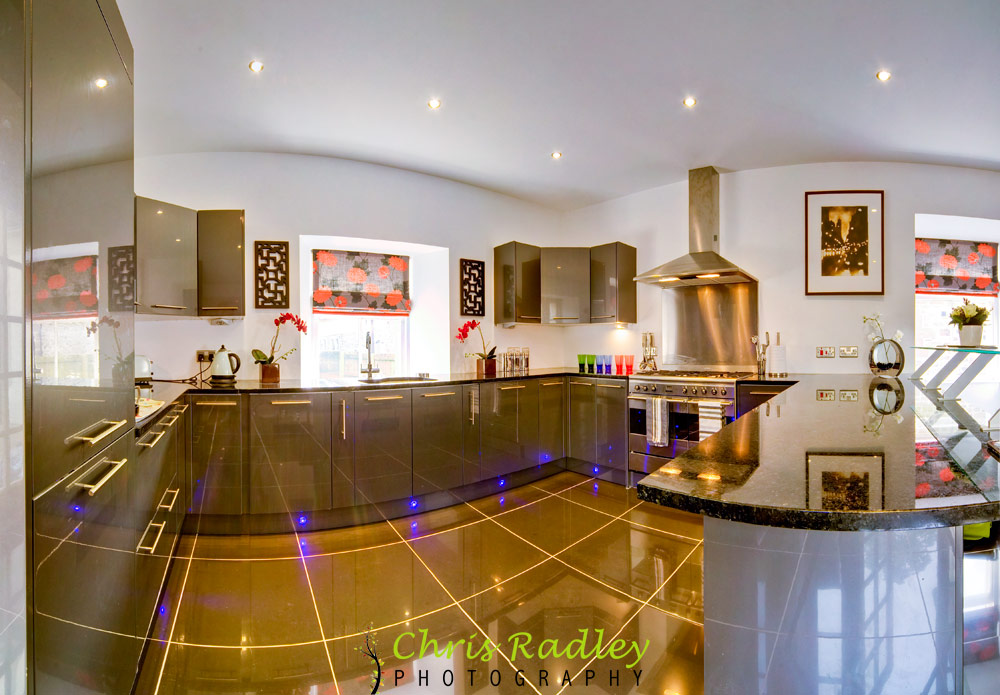 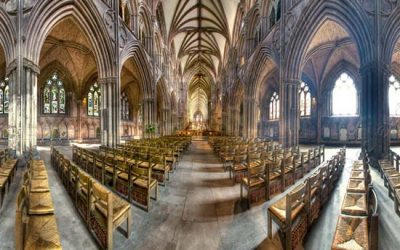 One of the very first panoramic images I ever shot was inside of Lichfield Cathedral in Lichfield, right at the north of Birmingham

END_OF_DOCUMENT_TOKEN_TO_BE_REPLACED 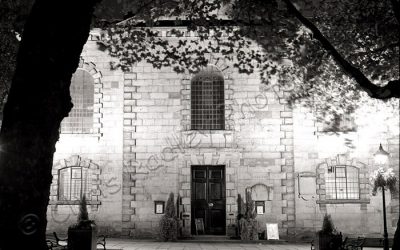 St Pauls Church Birmingham Panoramics. There are many kinds of photography that I really enjoy doing. Most of my work nowadays is people photography