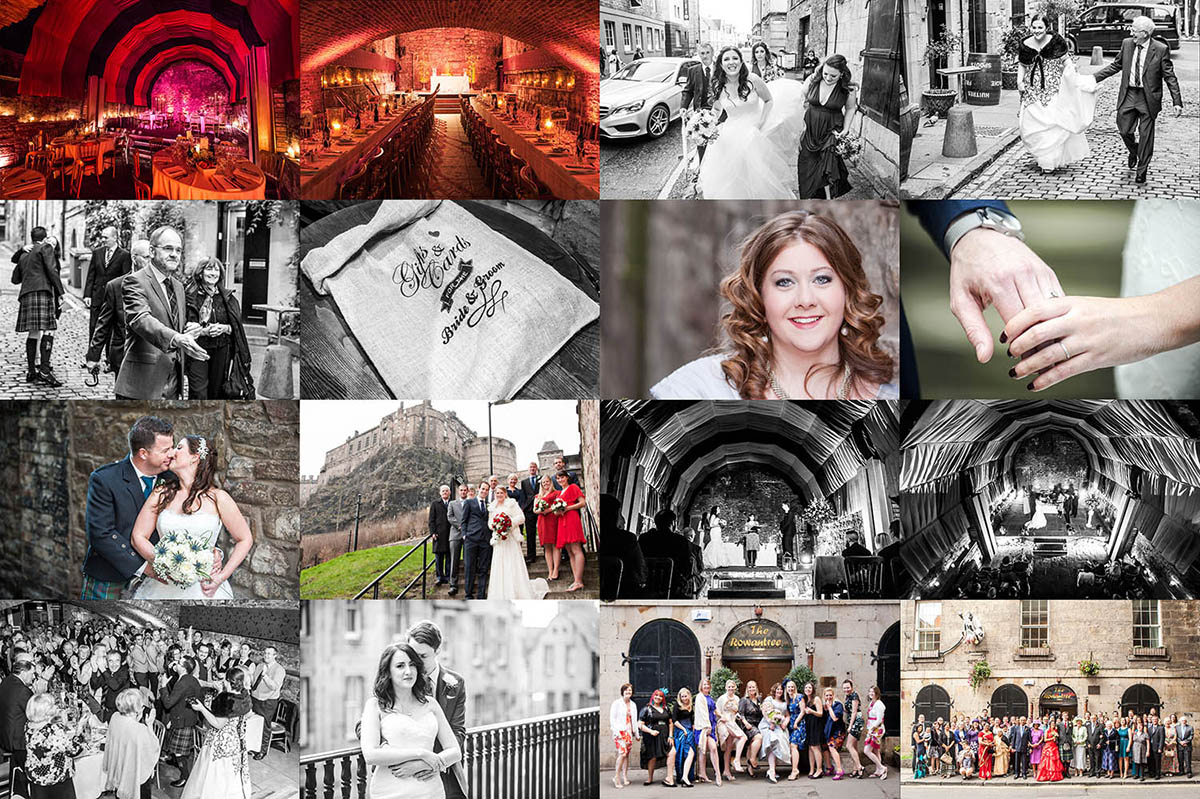 The Rowantree and The Caves are essentially two venues in one. Formerly the royal stables (if I’ve got my history correct), this venue is typical Edinburgh. Disused for a period of time, the venue was bought, decorated and is now one of the most popular wedding and event locations in Edinburgh.

Why are The Rowantree and The Caves so popular? Well first of all from a photographer’s point of view. The first time you walk into the venue as a photographer, 99% of photographers will say something along the lines of “wow, the lighting is bad!” (insert your own swear words). The second thing you’ll say is “that place is amazing, I’ve never seen anything like it”, and that’s the charm of the venue. It literally looks like a cave inside, it can smell a bit damp sometimes, it used to leak a little sometimes as well. The lighting is horrendous, it gets hot as hell in there but no other venue that I have worked in during my decade long wedding career has the same atmosphere. It’s just amazing.

So what’s the difference between the Caves and the Rowantree? The main difference is the size of the venues, I believe the Rowantree can cater to, I believe and don’t quote me on this, 80 or so people while the Caves can cater up to around 120/130 people. The Caves is not only bigger it’s also lit a lot better and there are various alcoves through the Caves which are perfect for photos. Both venues are always booked out but there’s a third venue which I’ve yet to visit, Marlin’s Wynd, which looks equally awesome. 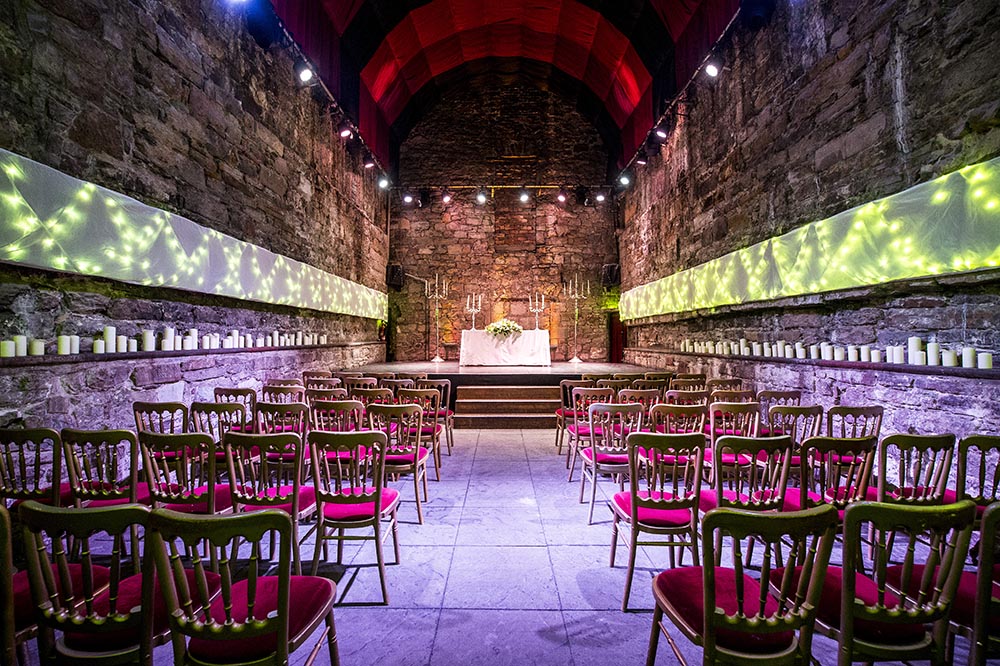 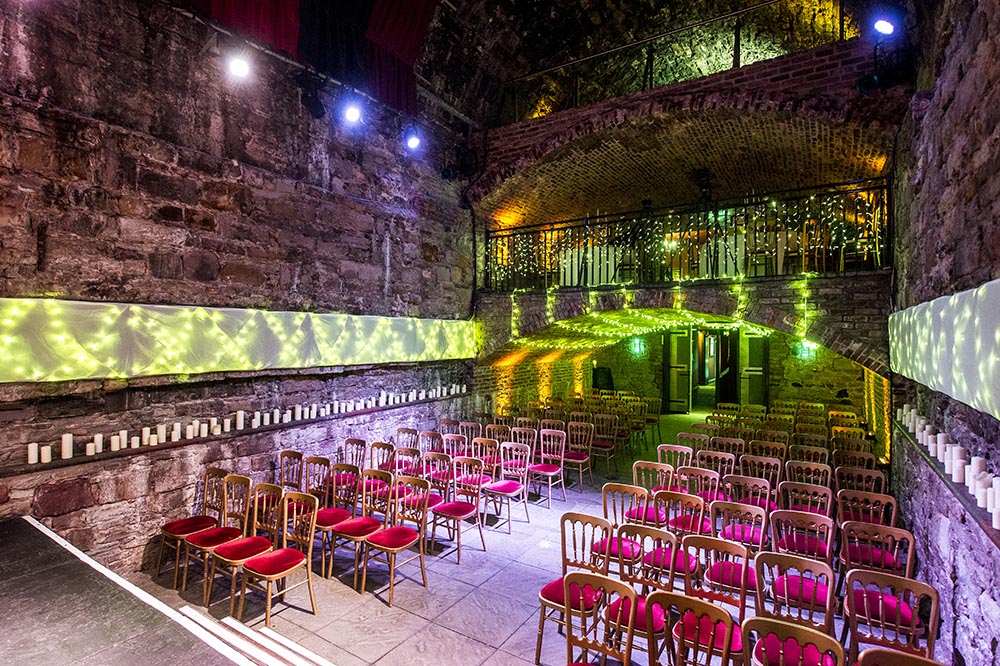 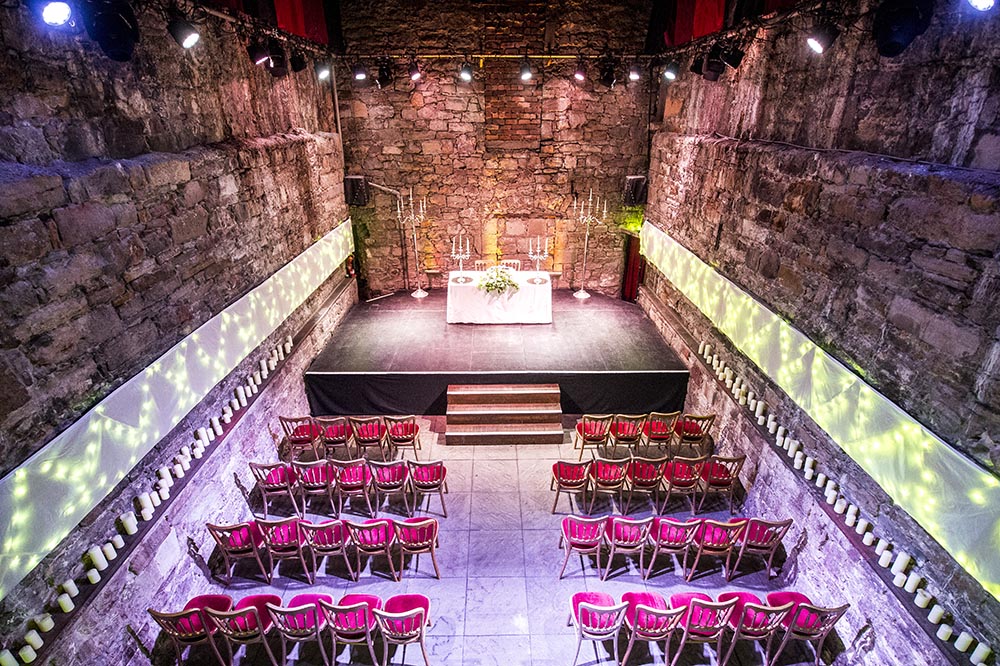 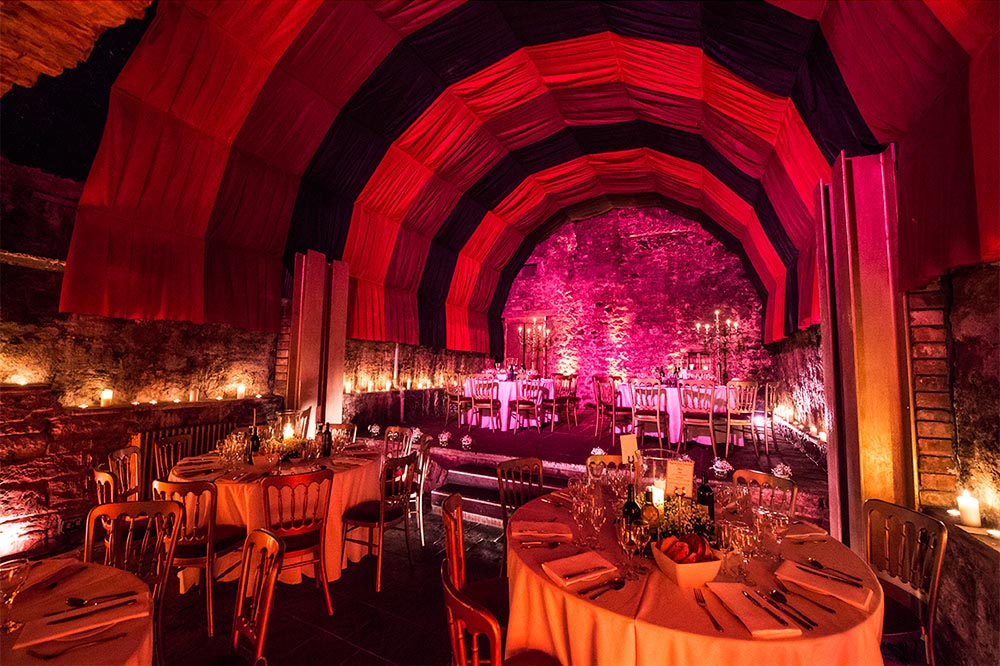 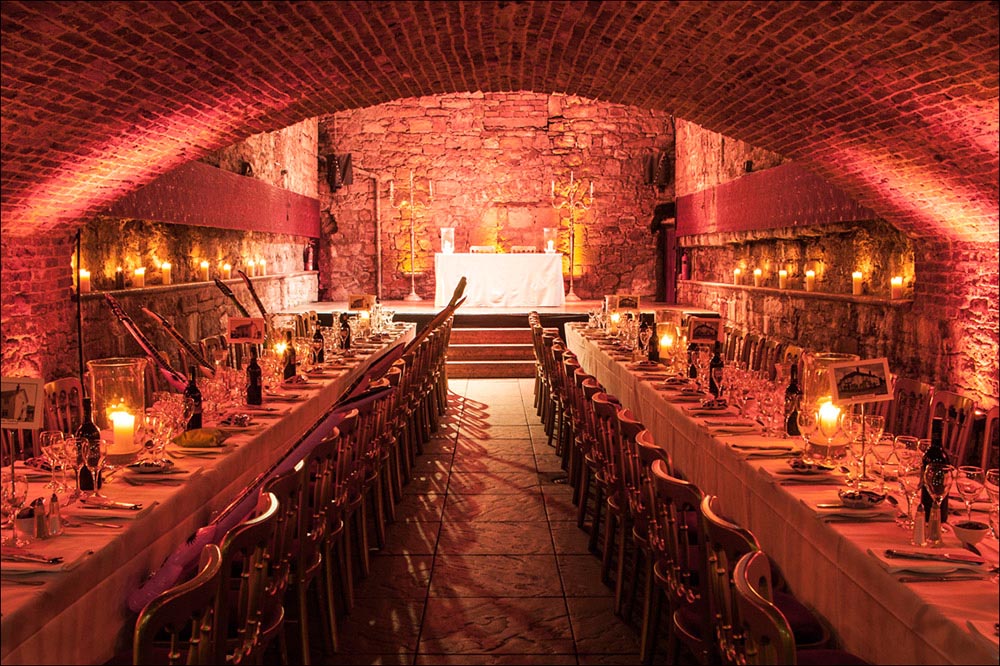 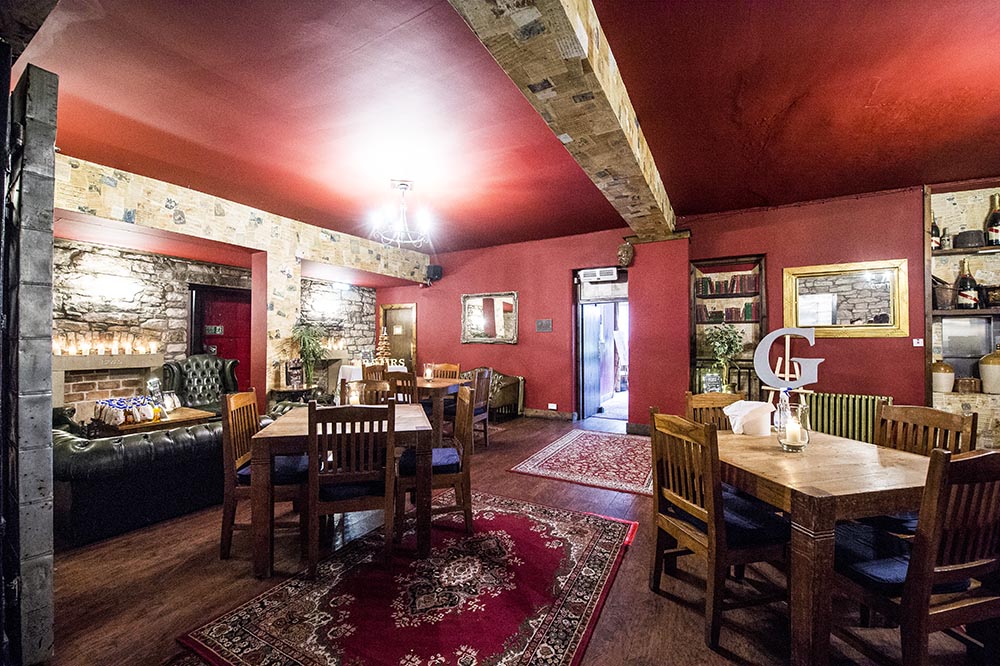 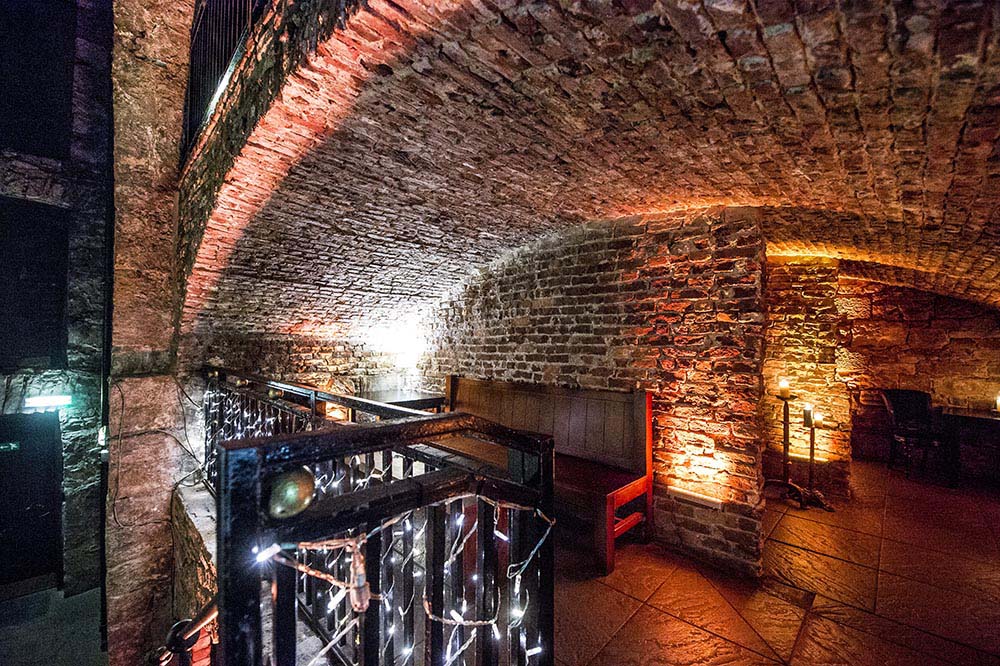 ROWANTREE AND THE CAVES WEDDING

Here are a selection of weddings that I have photographed at both the Rowantree and The Caves. They’re in chronological order and each was awesome in it’s own way. 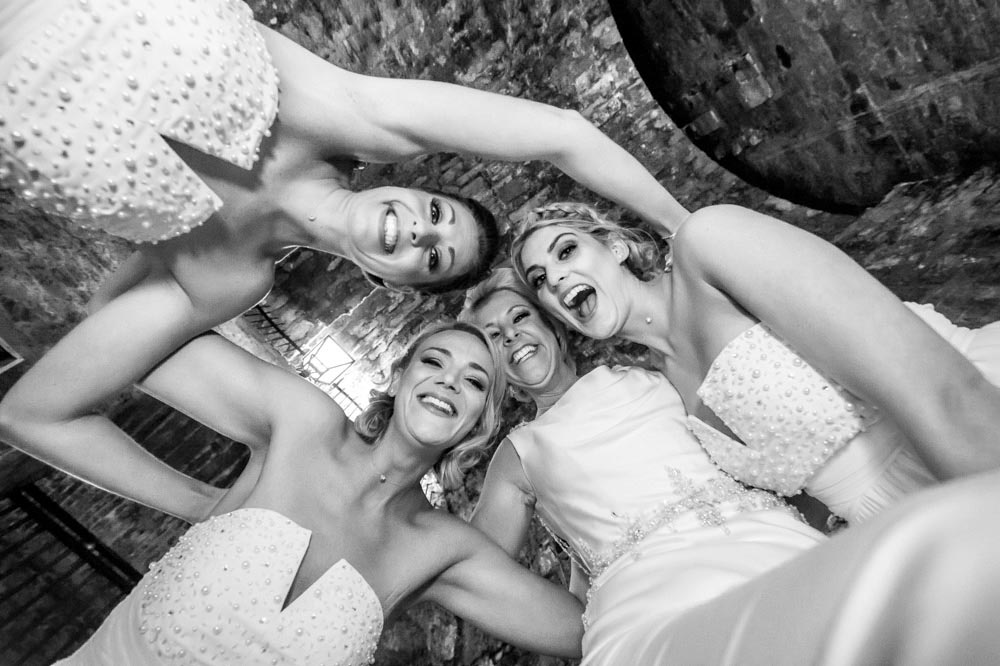 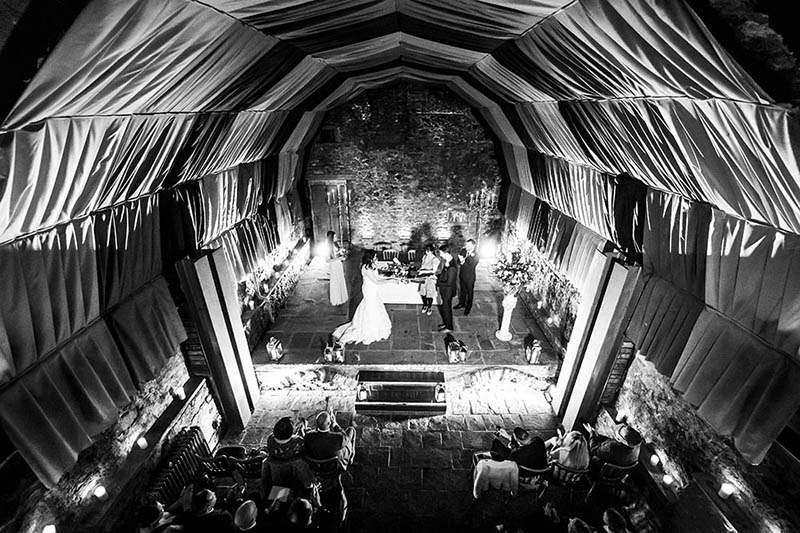 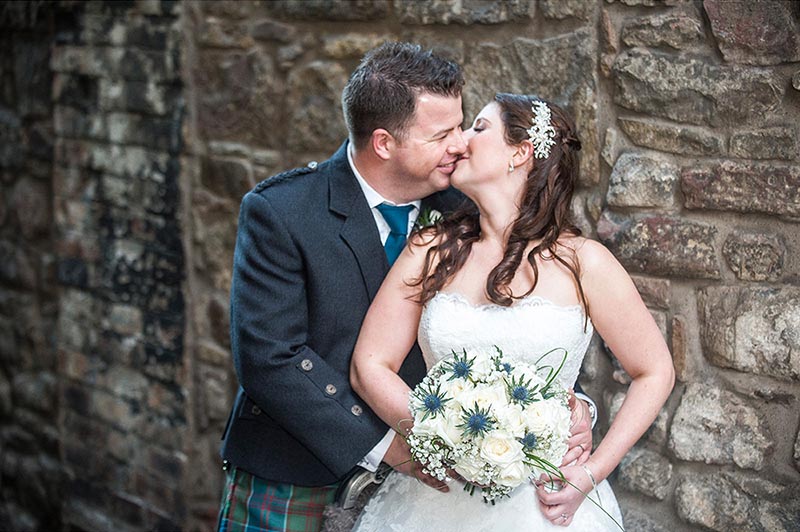 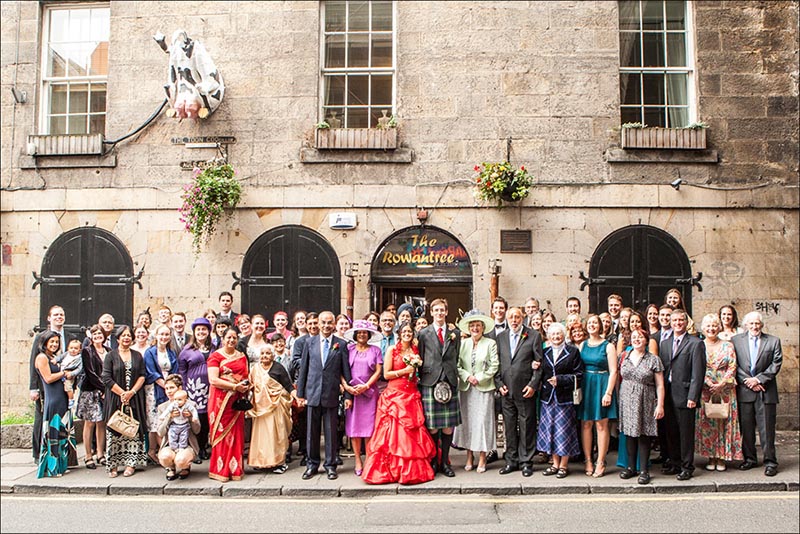 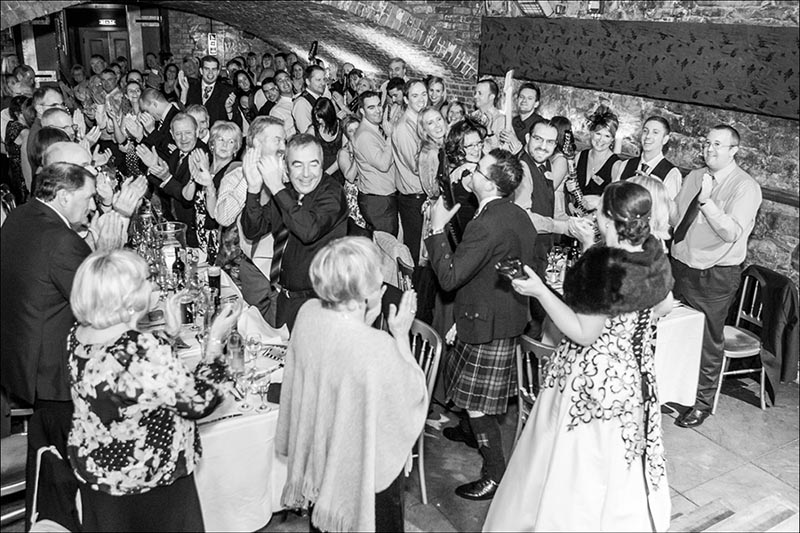