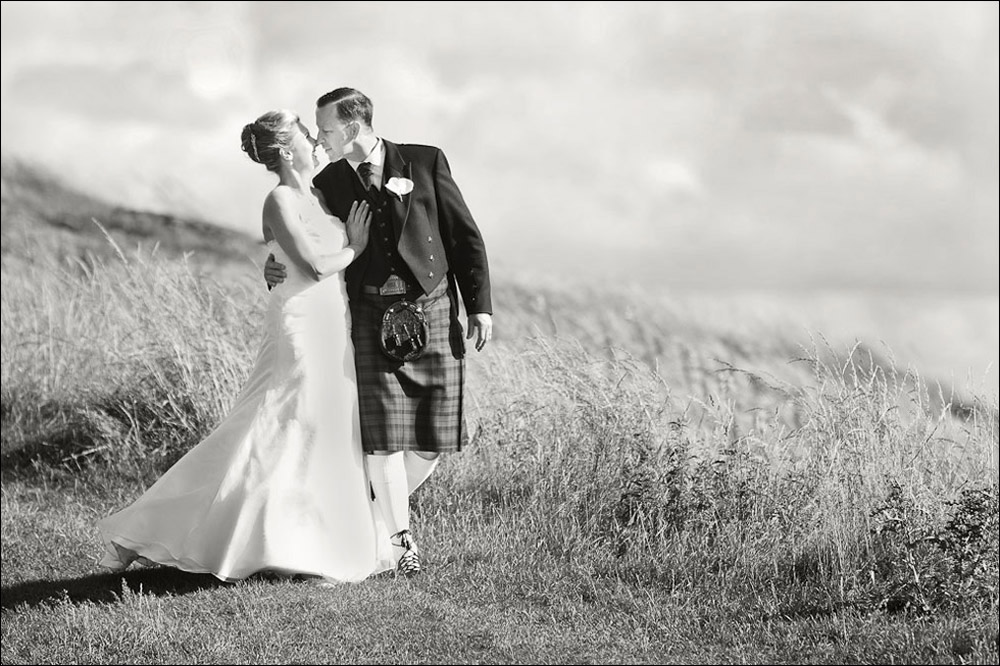 In my last blog post, which was basically a big update on things that have been going on recently I mentioned that I had photographed a St Leonards Hall Pollock Halls Wedding for Tina and Philip at St Leonards Hall which is part of the University of Edinburgh.

The day before their wedding I met them at the Salisbury Arms, which is almost opposite the wedding venue for a small photoshoot. It was a chance to capture some photos of Tina and Philip but also some of their guests. This was a really great introduction to a lot of people.

Their wedding was a full day affair, starting with bridal preparations and leading up to the first dance, although I stayed for a few dances as normal. The whole pacing of the day was excellent and I really love doing bridal preparation shots as you can take photos in a fairly relaxed environment, have a good rest, have a chat and they’re just fun. So after the preparation shots we headed over to St Leonards Hall which is a really great venue. Inside it’s a wee bit dark but architecturally it’s a really fascinating building with a lot of light (yay!).

Following the ceremony we took some photos in front of St Leonards Hall and then headed over the Salisbury Crags and took some photos with the surrounding backgrounds. All in all really busy day but really great fun.

One thing to note though and I don’t know if this was bad organisation but on the day of TIna and Philip’s wedding literally coach loads of Chinese people turned up I’m assuming to stay for the summer holiday. This wasn’t really a problem but tourists have a habit in general to stand around in odd places without looking out for other people. This definitely isn’t a Chinese thing, everyone does it, but it was a bit irritating having to move people on constantly.

But anyway, complaining aside it was a great day, perfectly paced and both the couple and the wedding party couldn’t have been nicer. An absolute joy and pleasure!