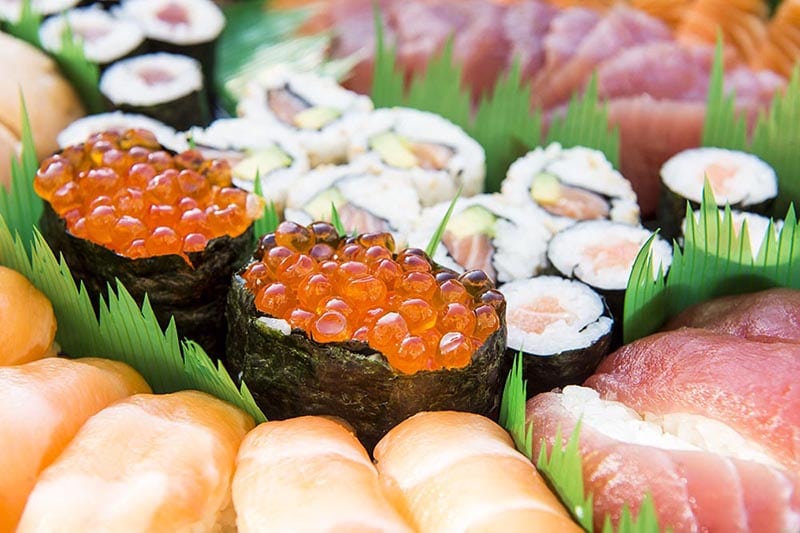 There are a few places in Edinburgh that sell sushi, most locally there’s Yes Sushi which sells hotpot and sushi. The hotpot is good, sushi very average and the customer service sucks. There’s a Japanese place in Old Town called Tang’s but it’s been too many years since we went so I can fairly say if it’s good or not. One restaurant we visited for “just” sushi was Number One Sushi at Tollcross but the food was so horrendous we couldn’t eat it. Maybe we visited on an off day or maybe their standards have improved but when we visited, for lack of a better word, the food was shit.

Supermarket sushi is also generally really terrible but I popped into Waitrose over in Stockbridge a couple weeks ago to pick up some Haagen Dazs ice cream that only they sell and I discovered Sushi Daily. That they had a dedicated sushi bar looked promising but most importantly the fish shined. Major tip when buying sushi, if the fish doesn’t shine, don’t buy it, it’s not fresh. I mentioned Mitsui at the top of this article and the fish is so fresh it’s almost wriggling when it comes to your plate. No where in Edinburgh and definitely not supermarkets would dare serve fish like this but it looked great so I bought a platter with 16 pieces of sushi £10.50 and a crunchy roll with salmon on the inside and coated with fried shallots (£5.50).

Awesome, very very impressed with their sushi. Aside from Kanpai as also mentioned above, which is a fine dining restaurant with prices to match, Sushi Daily has the best sushi in Edinburgh. The rice is cooked great and all the fish we had was fresh and really delicious. For mother’s day I bought Liv (not my own mother) a 47 piece sushi platter and two crunch rolls and the price came to just over £40. Great.

So if you like sushi and you’re local Waitrose serves Sushi Daily go there, now! You won’t be disappointed! 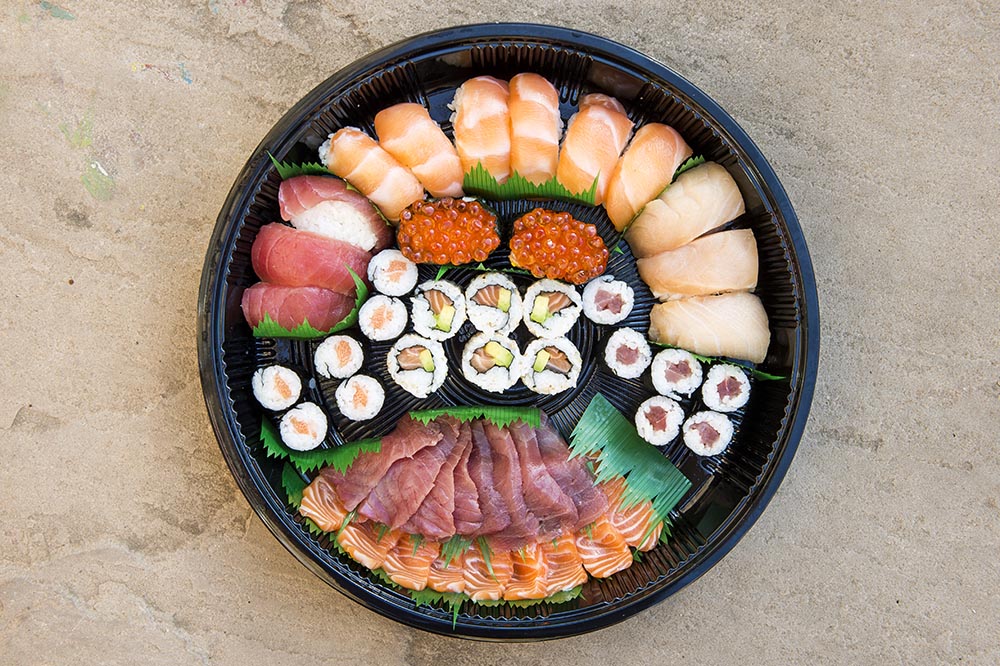 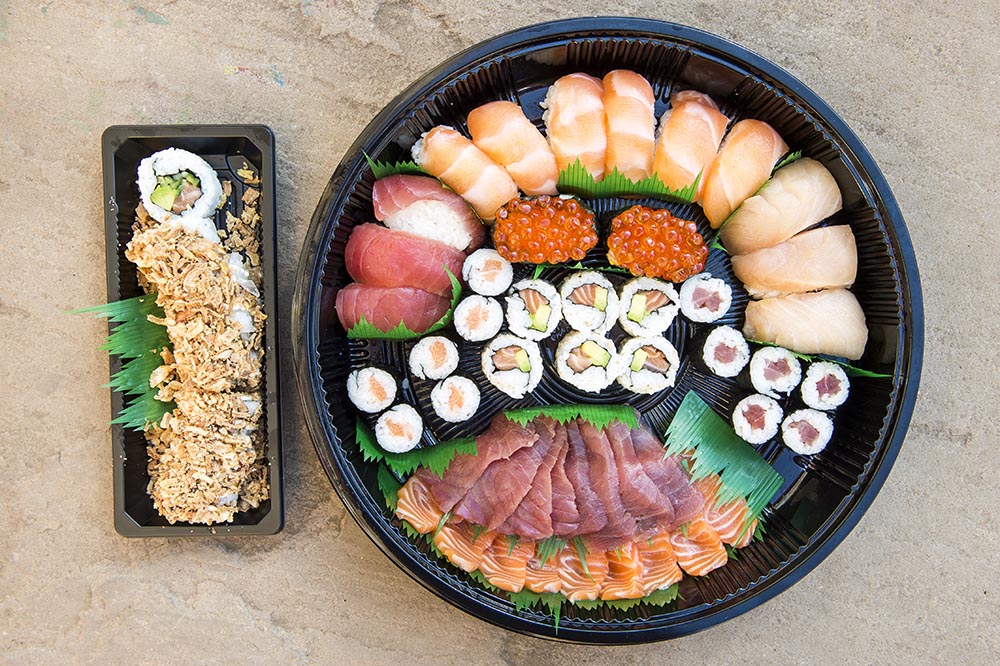 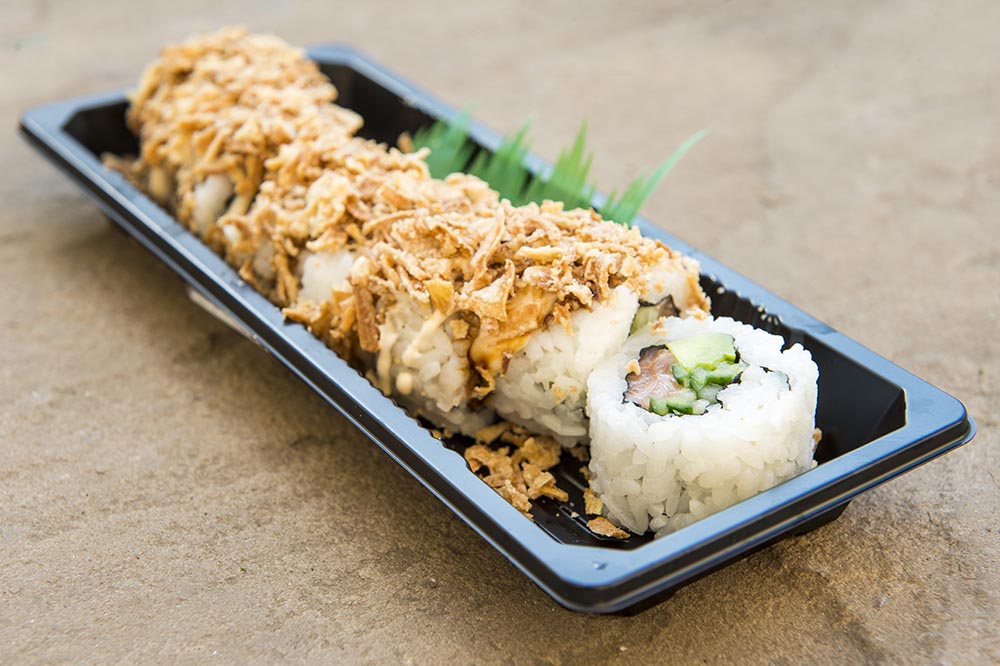 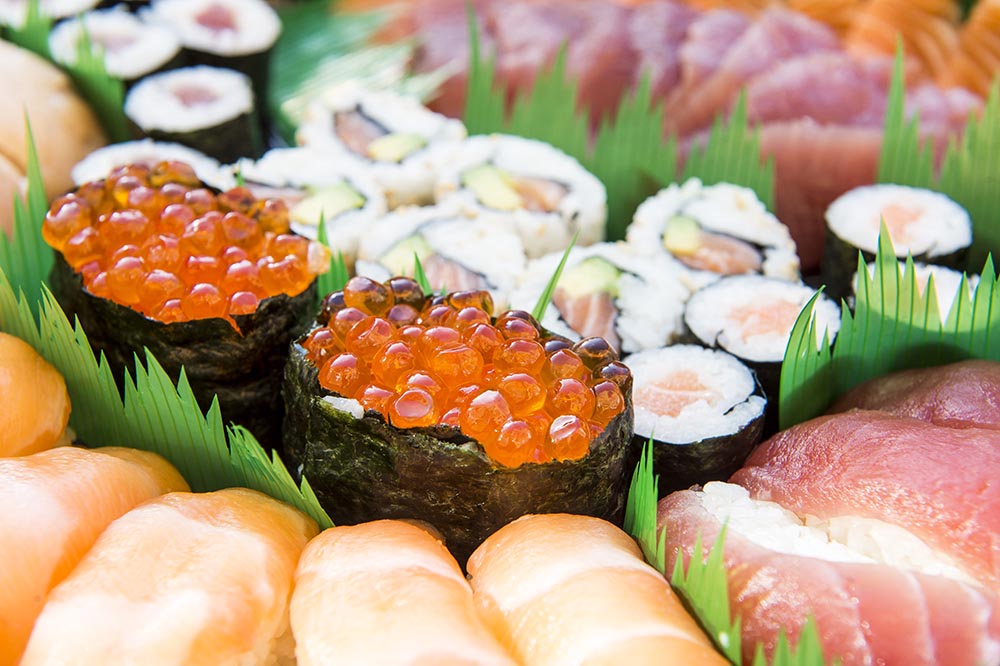 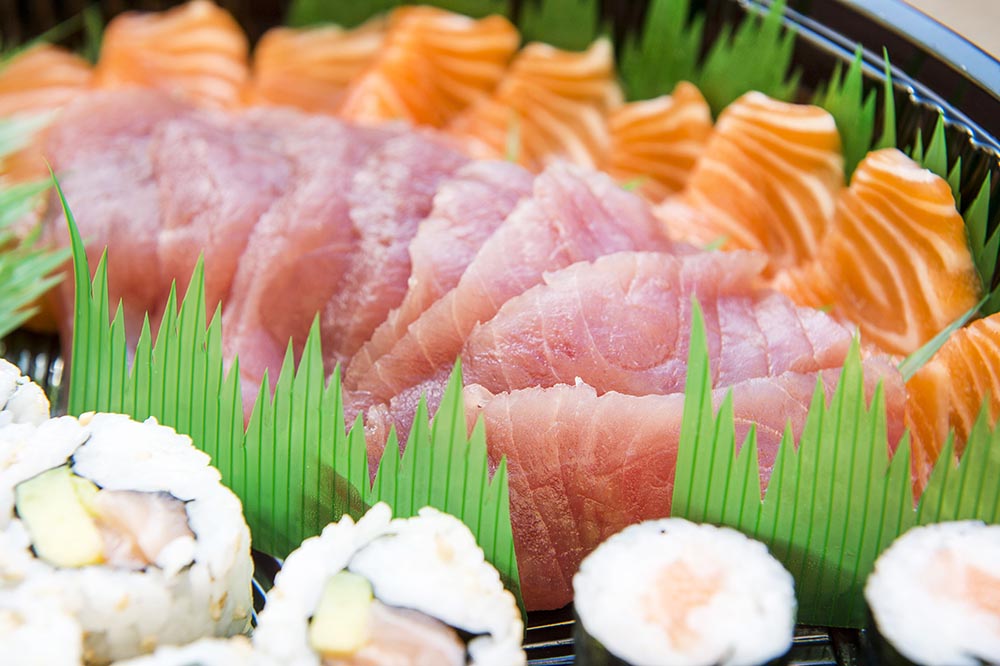 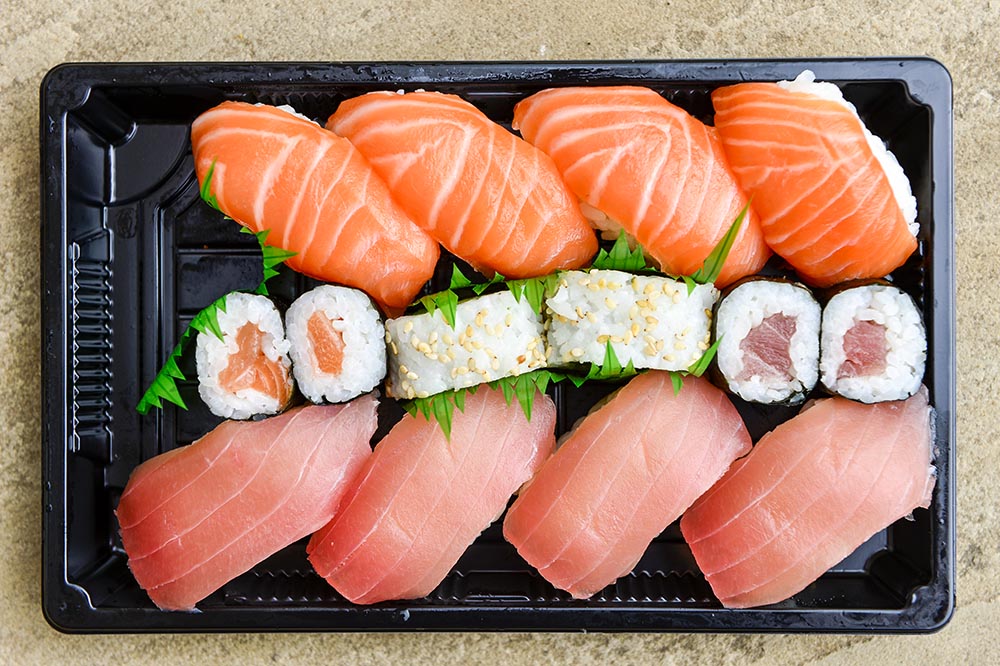 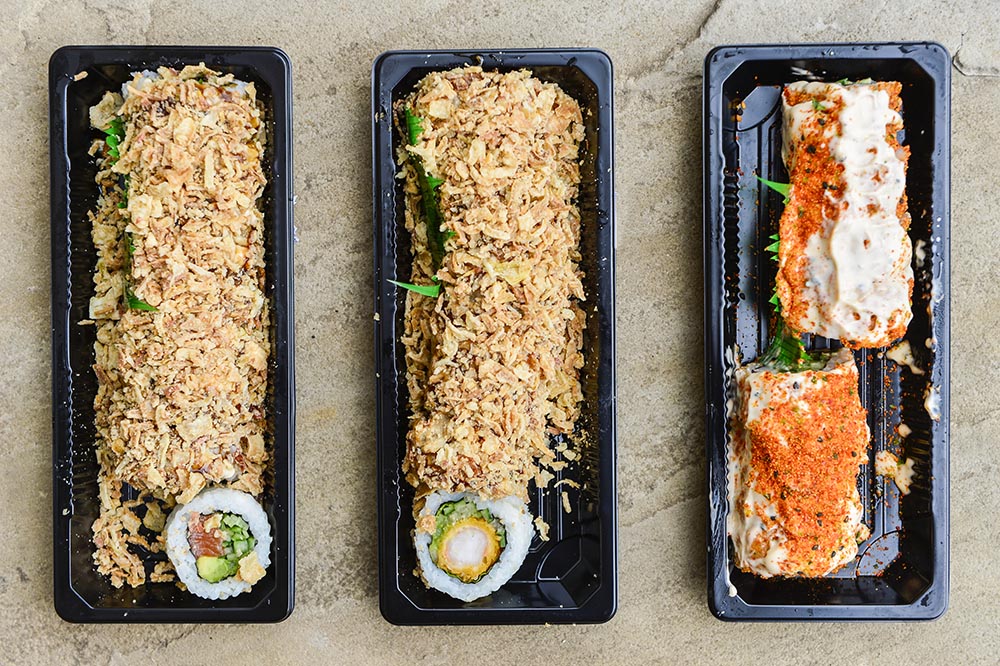