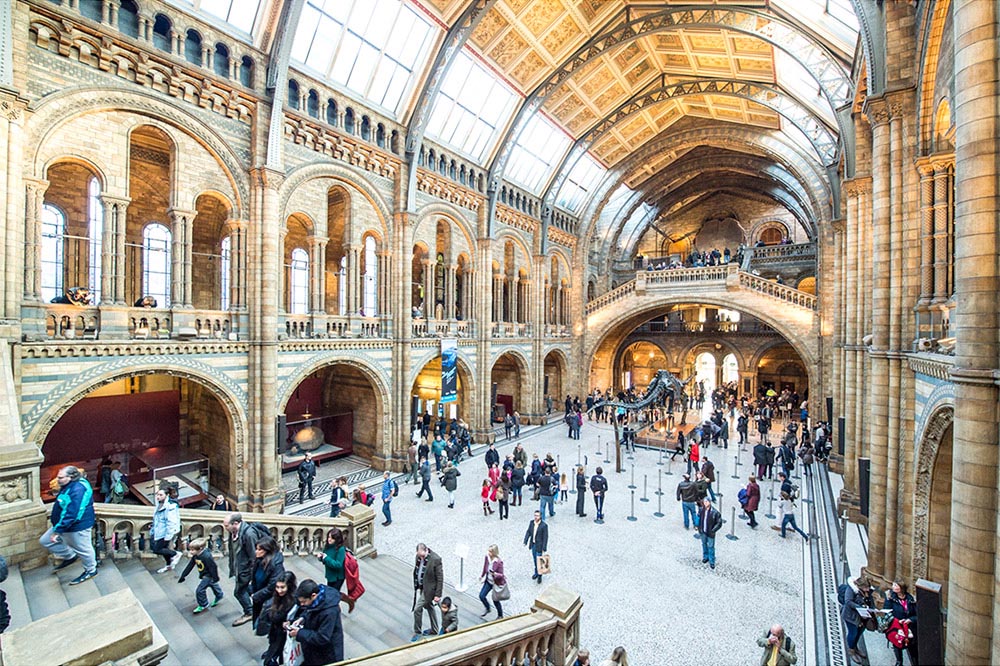 This December Liv and I decided we really needed to get away for a few days. 2014 was a busy year with Liv studying, working on the cookbook, all of my photography work, her work and of course bringing up Amelia. We had planned to take a big holiday in December but this was shot down when Liv had to spend a small fortune returning home to Taiwan at short notice when her father died so we decided we would take a short holiday to somewhere.

We decided on London in the end as I really love going to London, Amelia has never been there and Liv has only been there the once and that was for a fleeting one day visit.

We had planned to go down on the 12th and come back on the 15th as the 12th was our seventh wedding anniversary but I picked up a last minute wedding for that date so we flew down to London very first thing Saturday morning. Our flight was at 7am but we slightly overslept and woke up at 5.30. But full credit to us, we managed to get up and ready as well as getting Amelia ready and we were out the door by 6.

We flew into London City Airport for convenience sake and this really was the perfect choice. Our hotel was the Four Seasons at Canary Wharf so it was literally a case of get off the plane, jump on the tube and 20 minutes later we were there. Perfect!

Saturday was Natural History Museum and Harrods day. After dropping our things off at the Four Seasons we headed into town and to the NHM where we had a wander around for a couple hours. We stopped for some food in one of their restaurants within the museum and then we walked over to Harrods afterwards.

The museum was really cool. I haven’t been there for many years and the new dinosaur was cool and the elevator with the giant metal globe at the top looked great. We really liked the Earthquake section as they had a pretend Japanese shop which you stand in and it rumbles like an earthquake. Liv said it was nothing like the real thing (Taiwan is earthquake country!) but I liked it and everyone else enjoyed it.

After the museum we walked to Harrods as I really wanted Liv to see Harrods and it’s fabulous food halls and I also wanted to take Amelia to their toy department. The food halls were awesome and there were multiple things I wanted to eat but couldn’t afford to. One of them was a foie gras pork pie that was ridiculously expensive but we did buy a number of sweet foods like yum yum and doughnuts. If not for dinner we would have bought and eaten more.

This brings us on to Saturday dinner. I’ve been to Chinatown a few times and have always enjoyed the food there but I thought it would be cool for Liv to check it out. My mother thought Liv would take one look at it and dismiss it with a laugh but it seems Chinatown has really improved it’s quality over the last few years. We were simply amazed by the variations of food there. We plumbed for a restaurant called Golden Phoenix simply because of their large selection of dim sum but we saw everything from Cantonese to Sichuan food. There were also hot pot restaurants and Korean BBQ restaurants. We went for a Taiwanese milk tea before our meal (I love these!!!) and spent around £50 on food at the restaurant but walked away with a huge amount of food which we munched on throughout the evening.

The hotel as mentioned was great. They provided a makeshift cot for Amelia but she didn’t really settle in it (no fault of the hotel) so she slept in our bed. You’ll see in the photos how drastically she crashed and burned in the evening. I literally got up for a pee in the middle of the night and when I came back she had taken over my sed of the bed so dramatically she was almost slipping onto the floor.

Sunday we had a big walk around Soho and then we walked the length of Oxford Street starting off at Piccadilly Circus where we went to a restaurant called Ippudo which sells Ramen noodles. I love Ramen noodles! If you haven’t had ramen before, think of it as a big broth soup with meat and some vegetables inside. They can be served spicy or non spicy but they fill you up and seriously warm you up. Perfect for a day out walking in December.

Oxford Street was cool. We took Amelia to the Disney Store where we were literally willing to buy him anything but she only wanted a Minnie Mouse umbrella. We were thinking about going to the Hyde Park Winter Wonderland but by that time Amelia was pretty knackered and we had also had enough. So we jumped in a taxi and headed over to Covent Garden where we met Liv’s friend who used to live in Edinburgh. She took us to a restaurant for which she works for and we had a beer and some bar snacks which were perfect. Afterwards Liv, Amelia and I headed to Sticks n Sushi in Covent Garden for our dinner. We both love sushi and the selection of sushi in Edinburgh is pretty rubbish so after a little research we found Sticks n Sushi which was fantastic. I’ll review this separately.

Monday was a pretty quiet day. We took our bags to the airport then headed into the city for lunch in Chinatown. Afterwards we had a wander around Piccadilly Circus again then went to the airport.

The flight back was interesting. We were due to fly out 5.30 but our flight was cancelled after our FlyBe flight was diverted to Stansted. Both Liv and I were pretty tired, especially with the long wait in the airport but after I bought Amelia a sticker book she had great fun placing stickers all over Liv’s face which made other people waiting for their flights laugh.

In full fairness though, our flight was cancelled but we were transferred onto a BA flight half an hour after our original flight was due to depart. The BA flight was definitely a lot nicer than the FlyBe flight so we’ll have to think about how we’re going to fly next time.

So that’s London, it was good fun. I’ll do another couple blog posts about other things in London but here are a selection of photos. 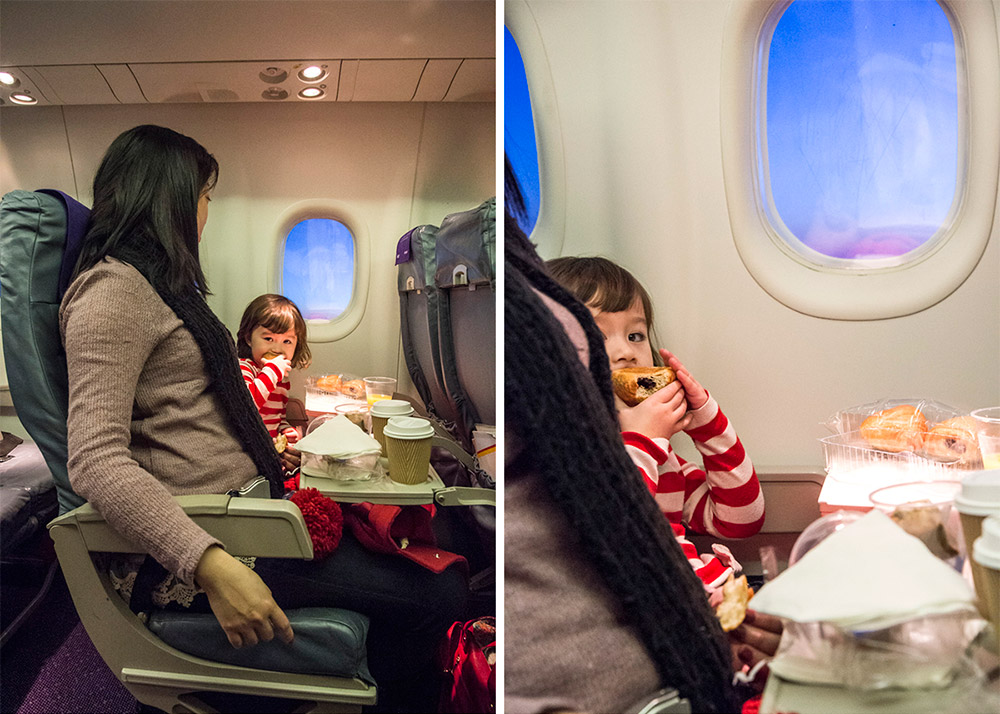 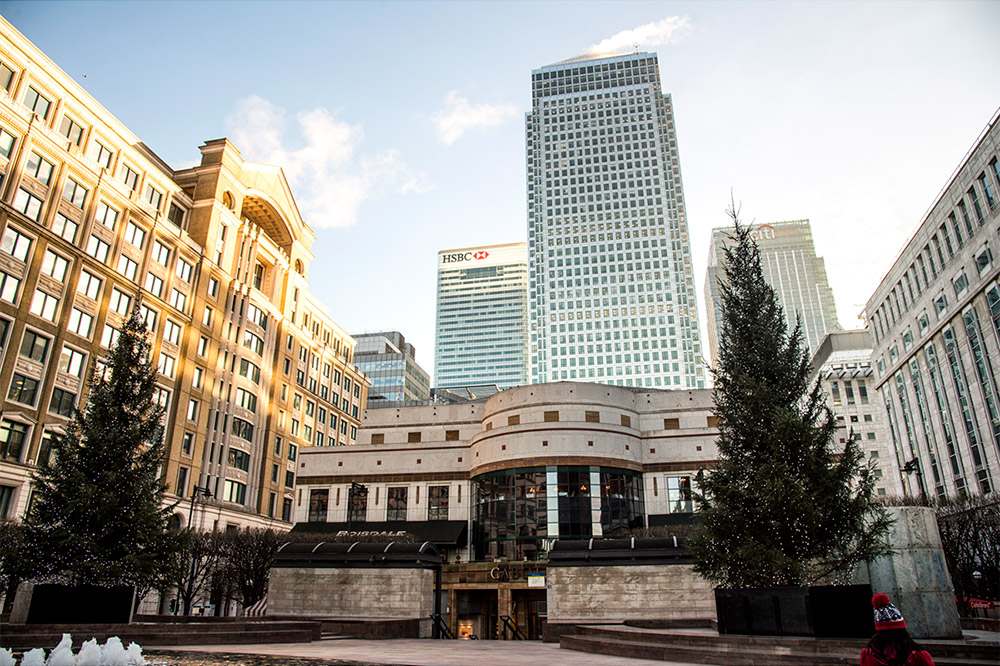 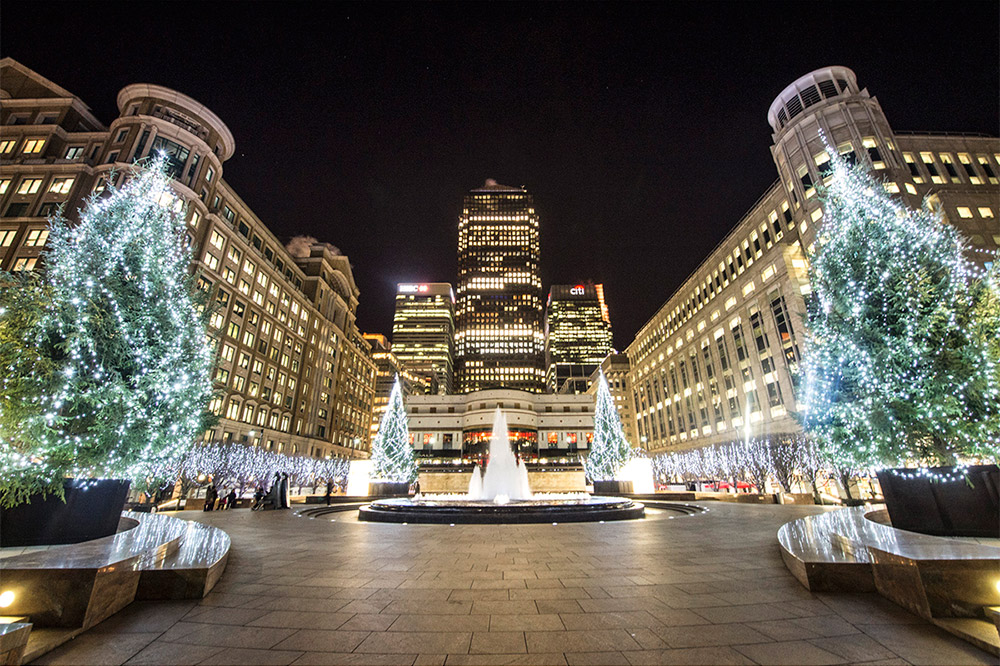 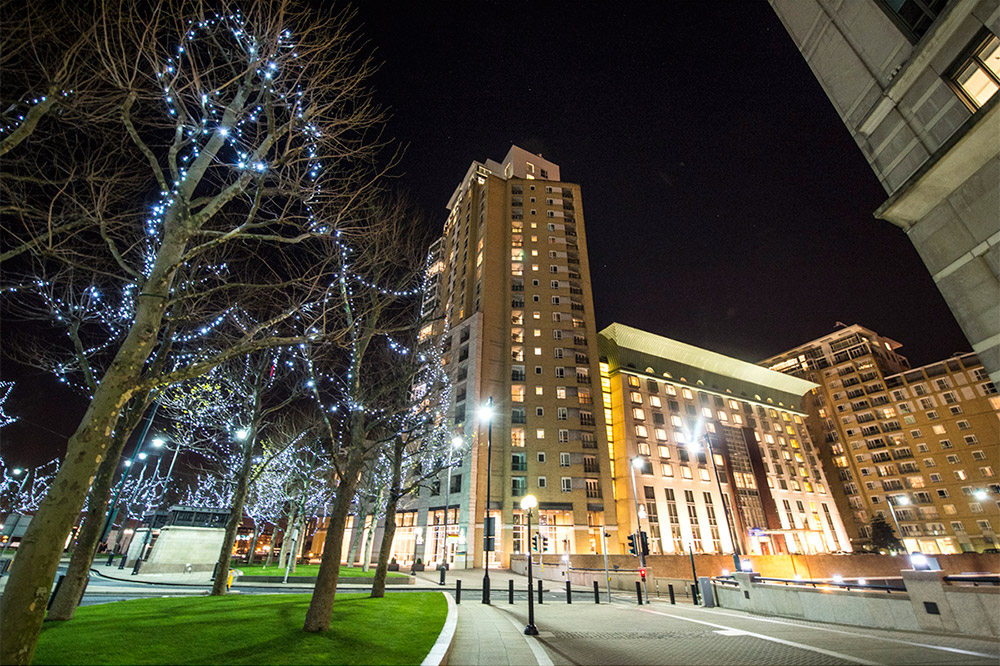 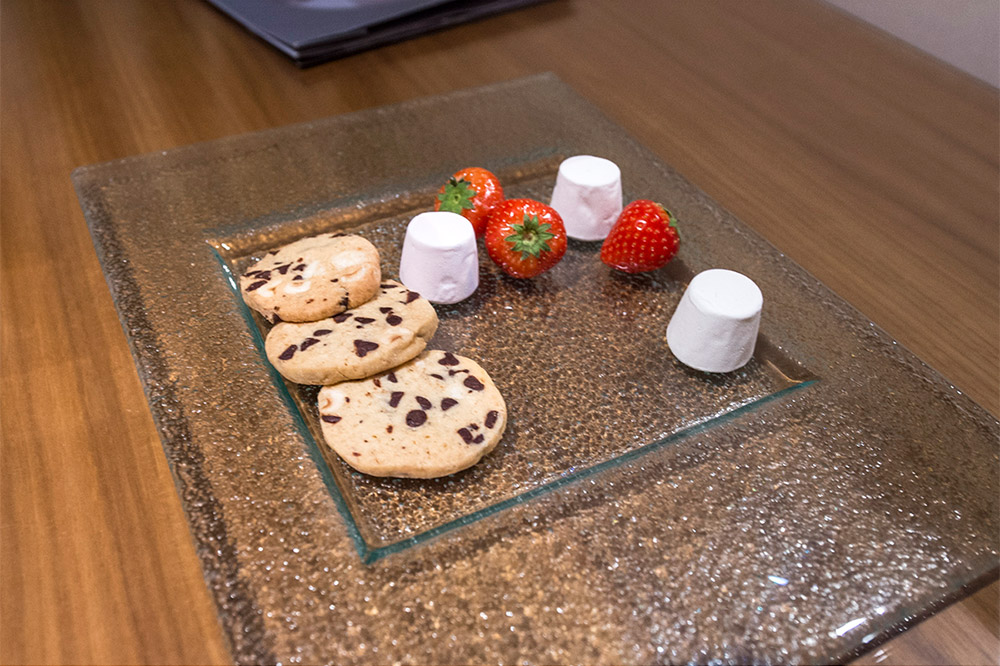 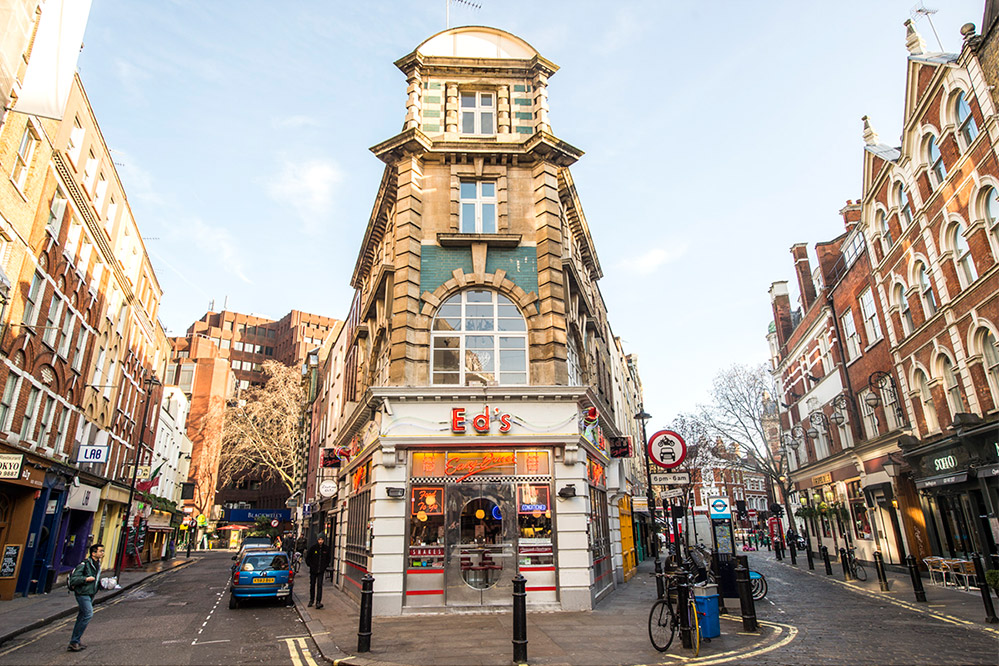 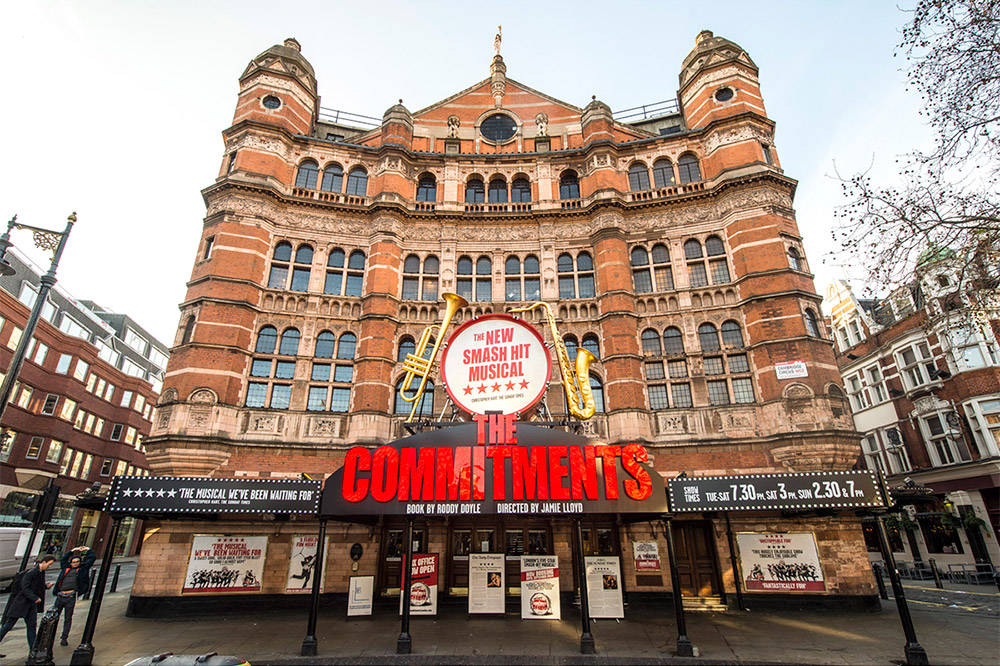 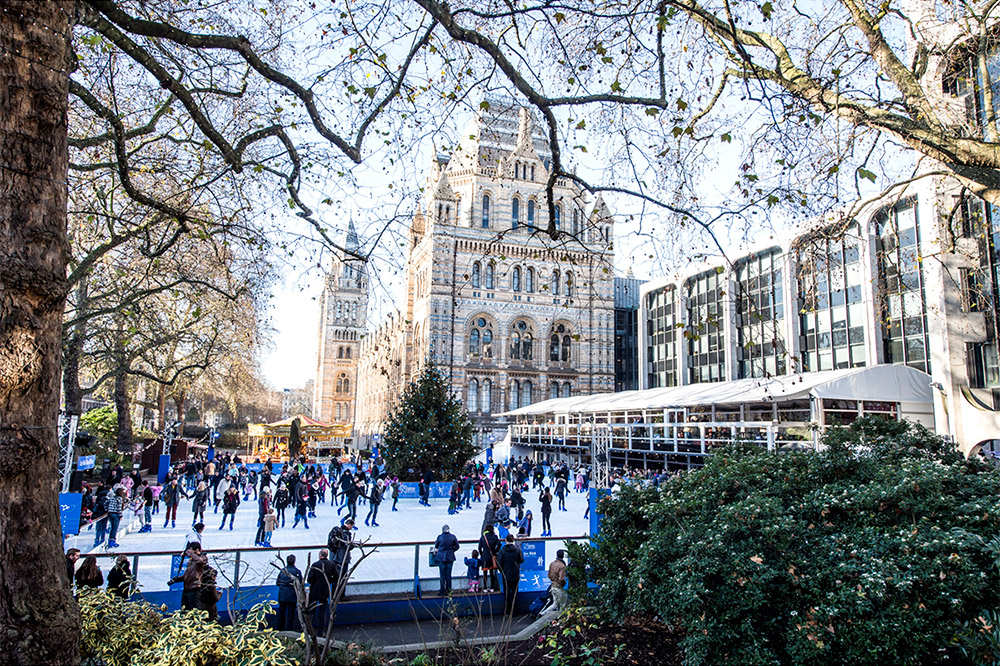 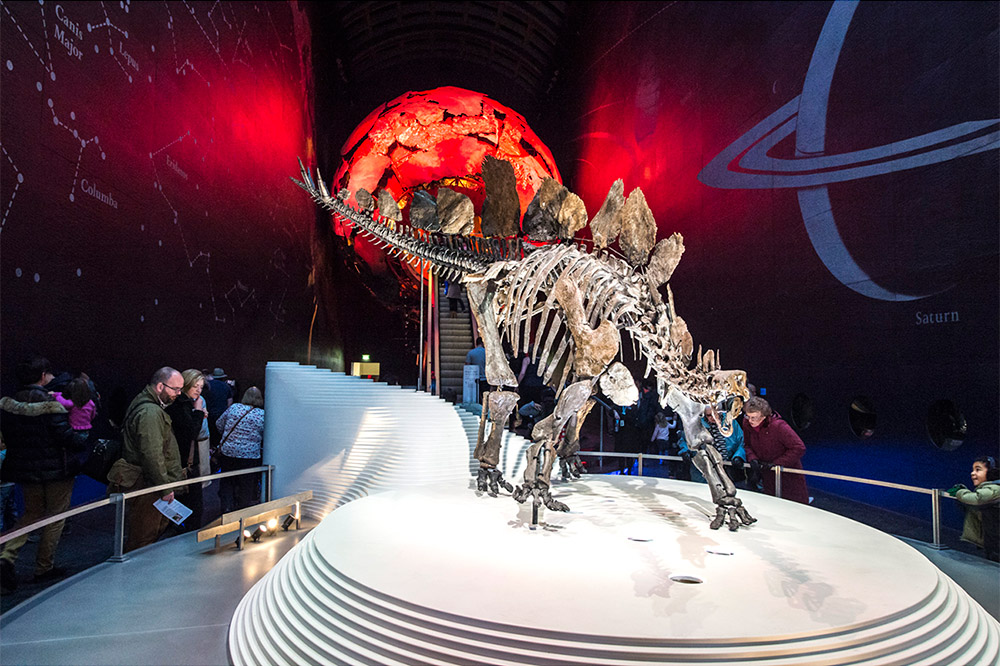 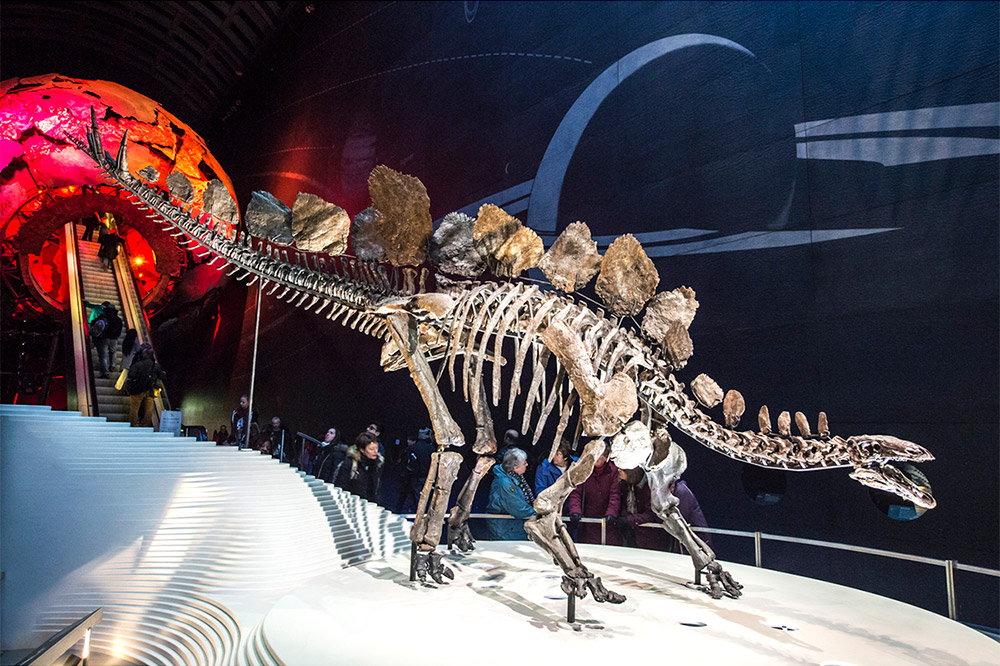 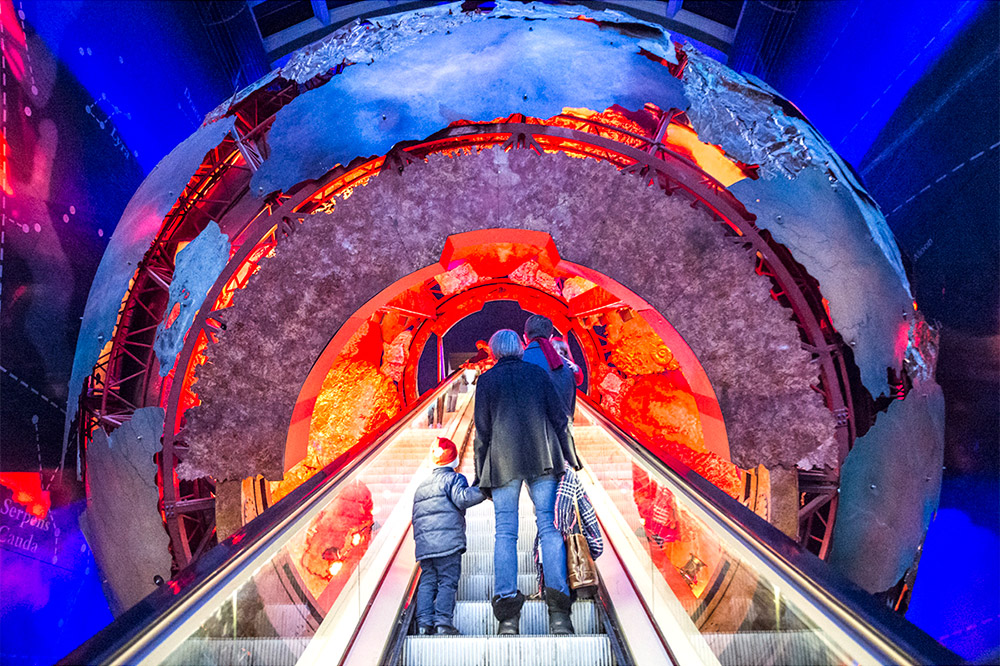 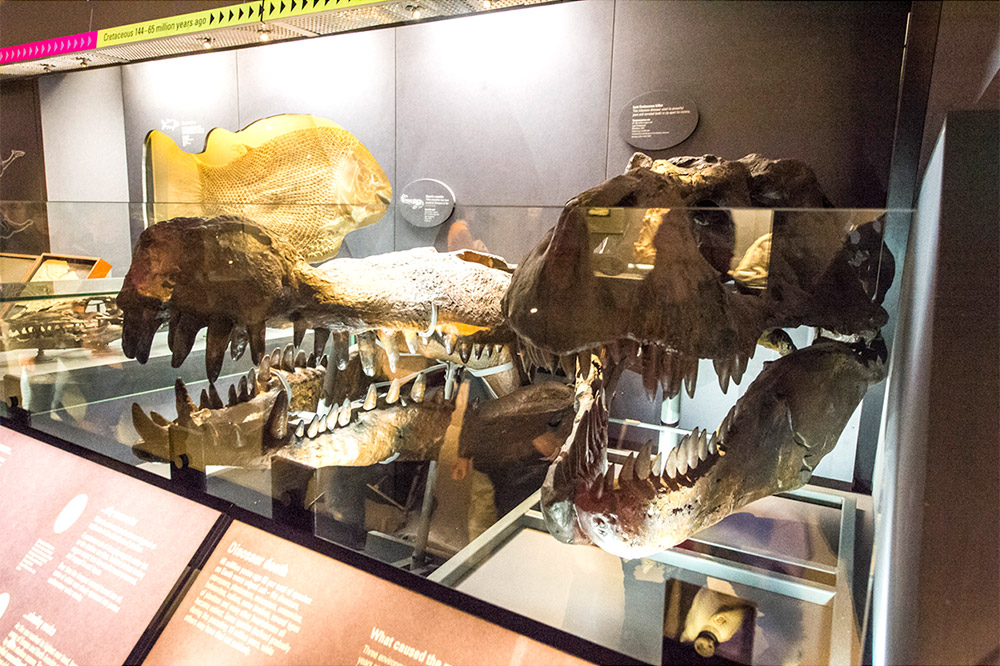 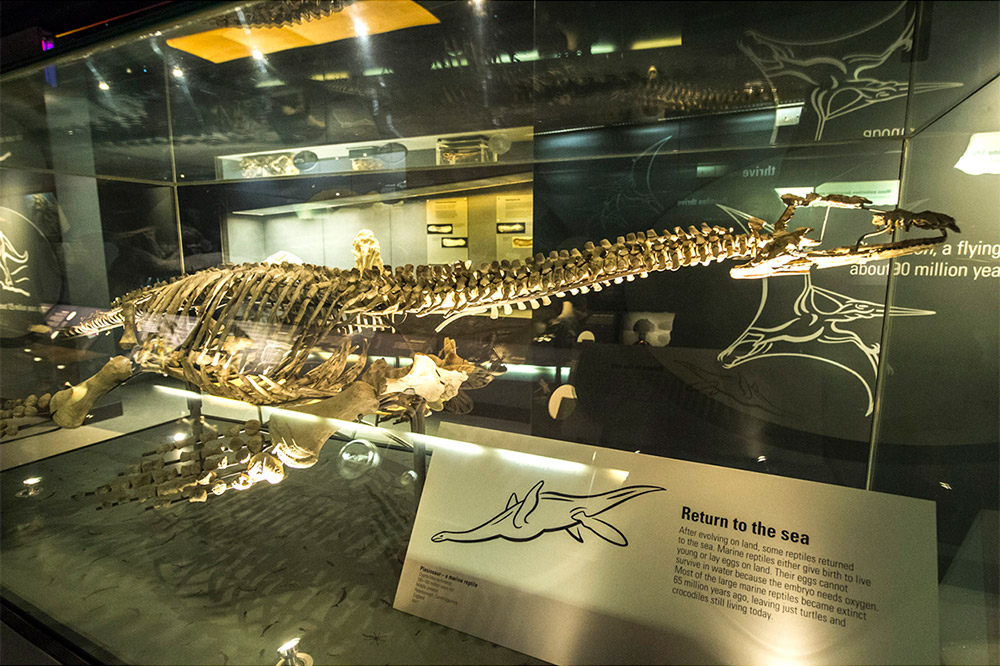 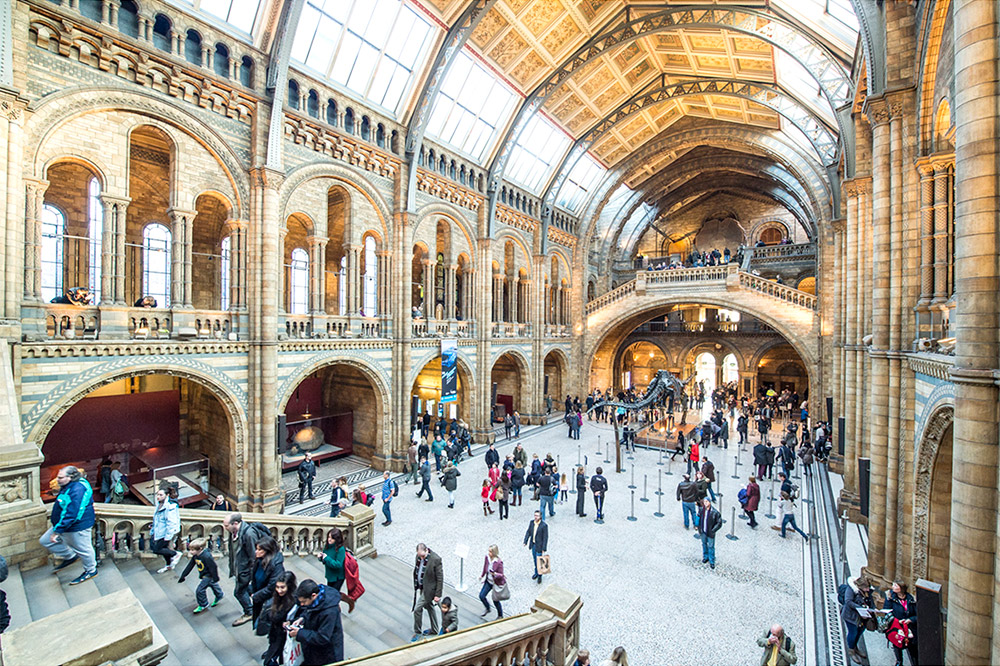 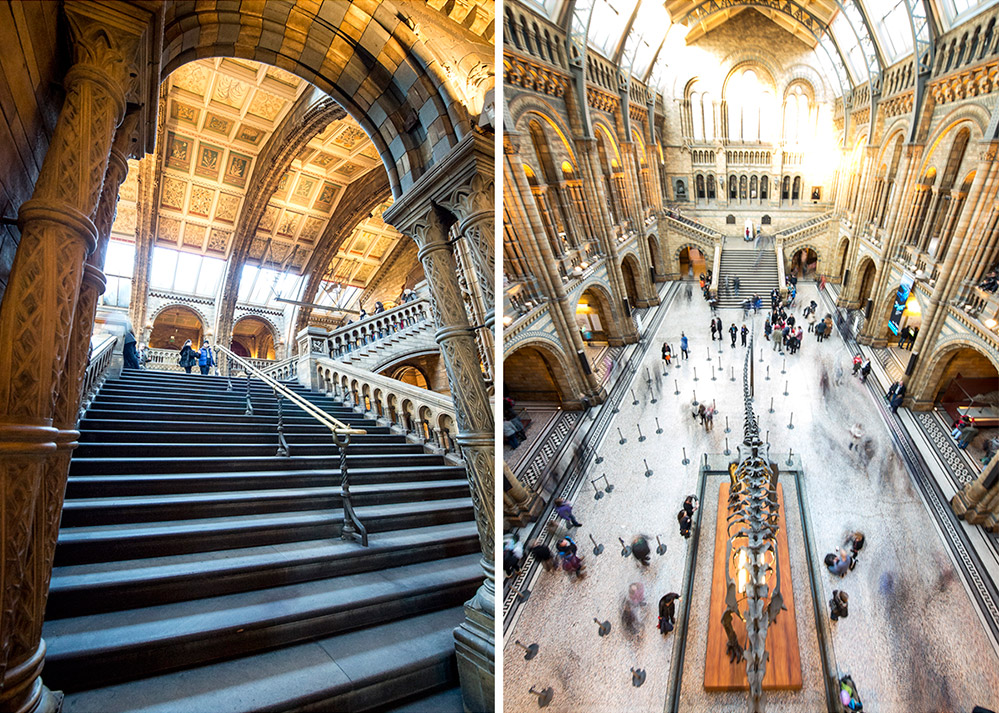 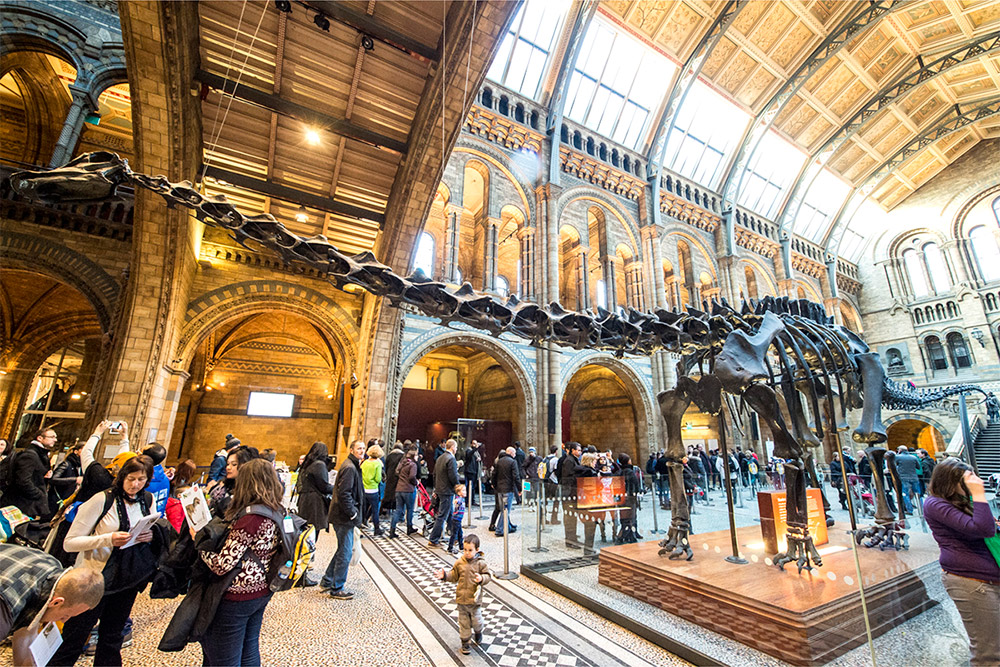 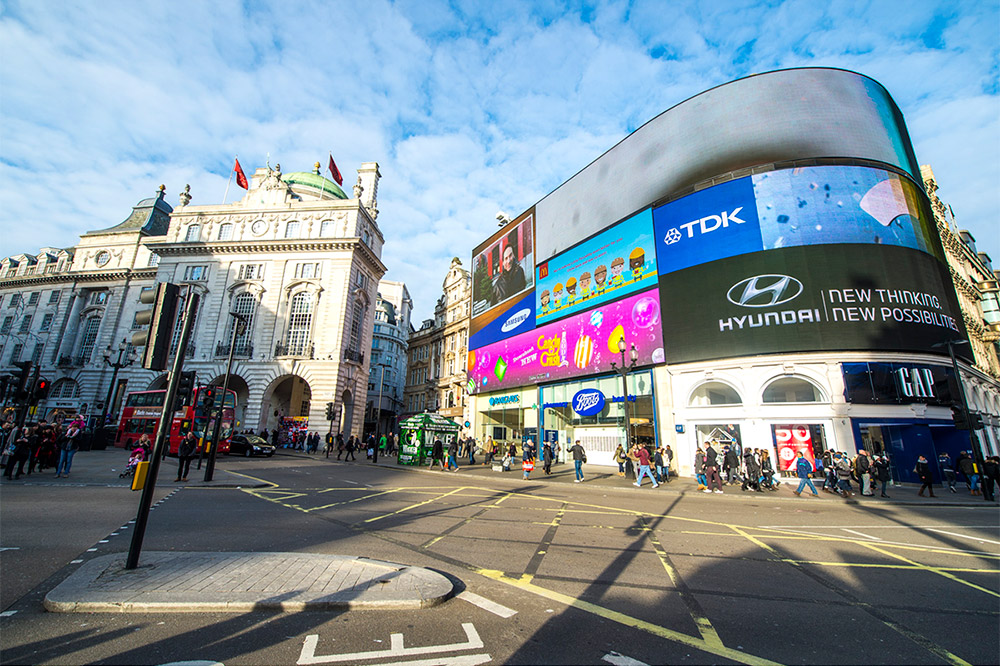 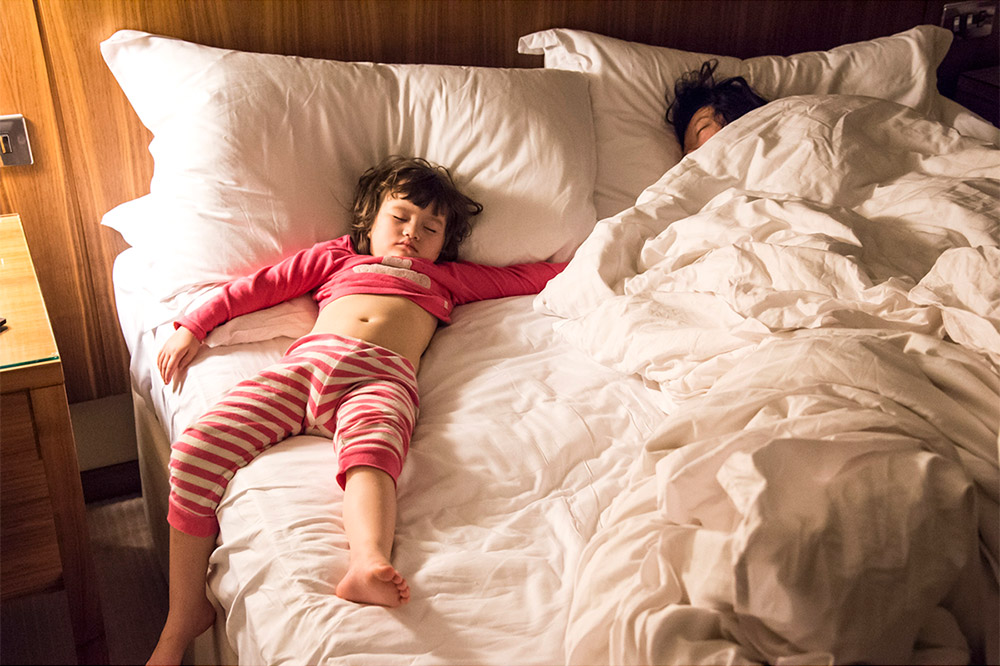 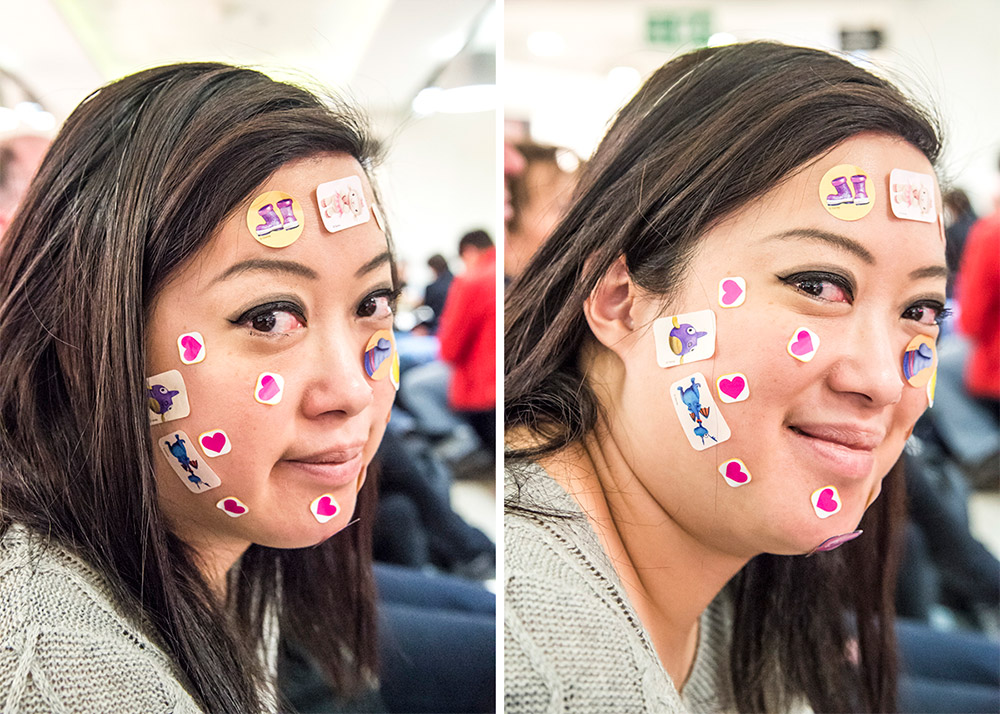 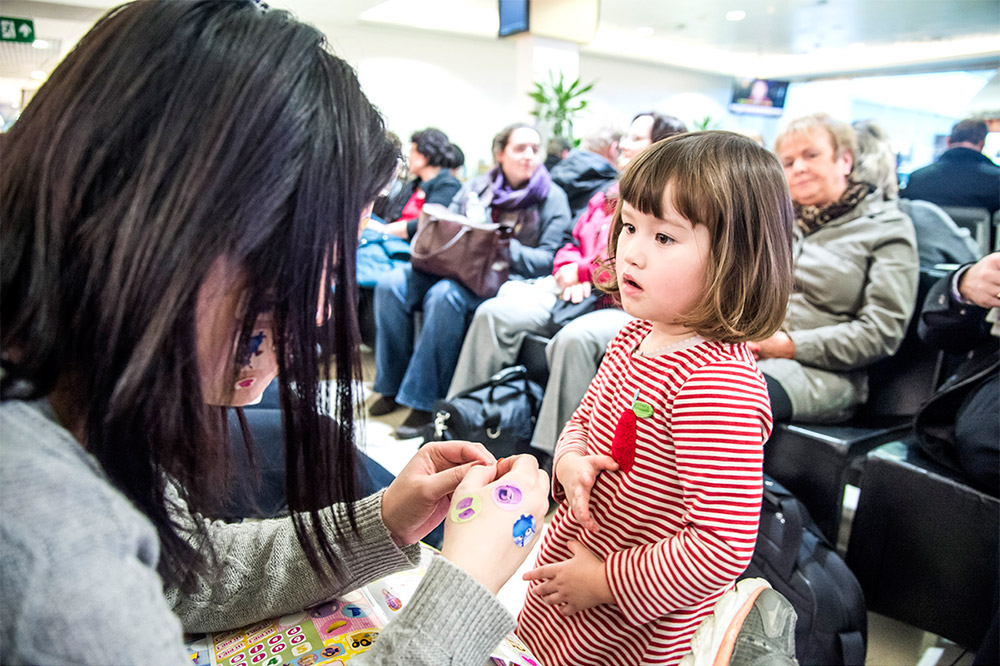 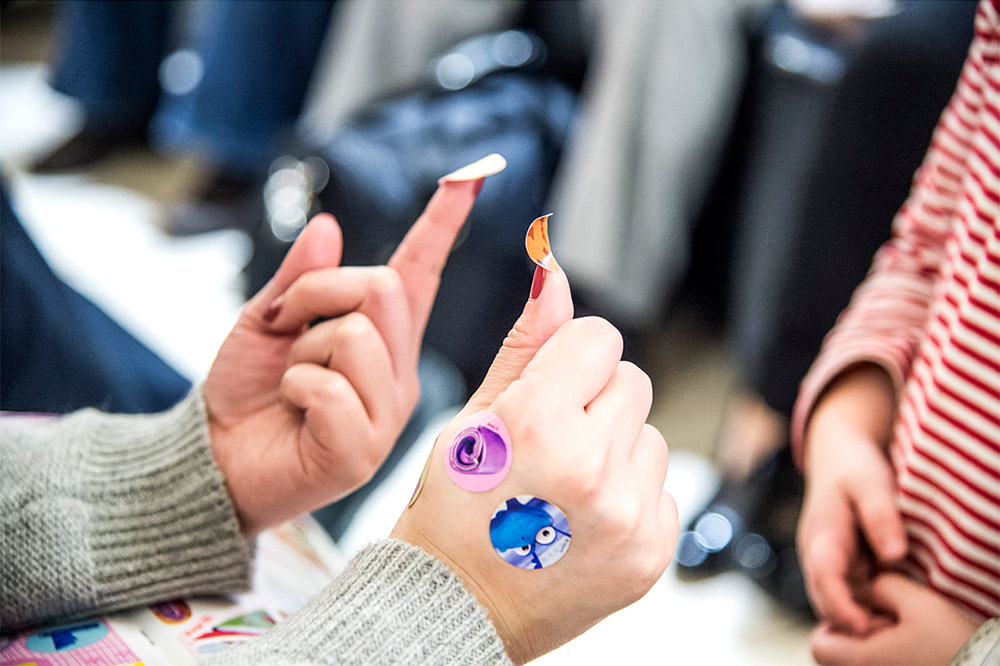 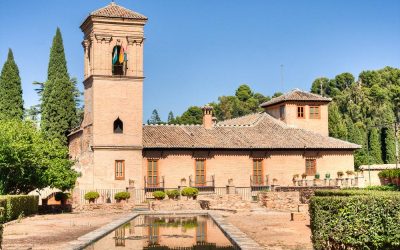 One of the most stunning locations that we saw in Spain was Alhambra in Granada. It was absolutely packed out with tourists but it was incredibly beautiful. We spent a whole afternoon there and took loads of photos. There’s not a lot to say about these photos

END_OF_DOCUMENT_TOKEN_TO_BE_REPLACED 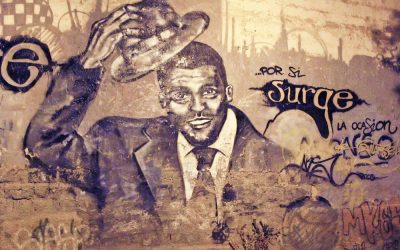 Here is the final batch of normal photos from Granada. We were really amused seeing loads of people using Segways and just when we walked out of the path at the bottom of the hill from Albaicin we saw the learning class below. Sadly I cut off the

END_OF_DOCUMENT_TOKEN_TO_BE_REPLACED 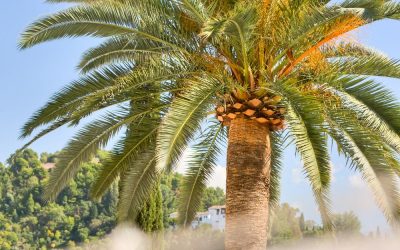 Following on from my previous post, here are more photos of Granada. Everything apart from the Moorish baths was taken on Albaicin so I won’t put that many descriptions in here but I’m really just sharing photos. Hope you