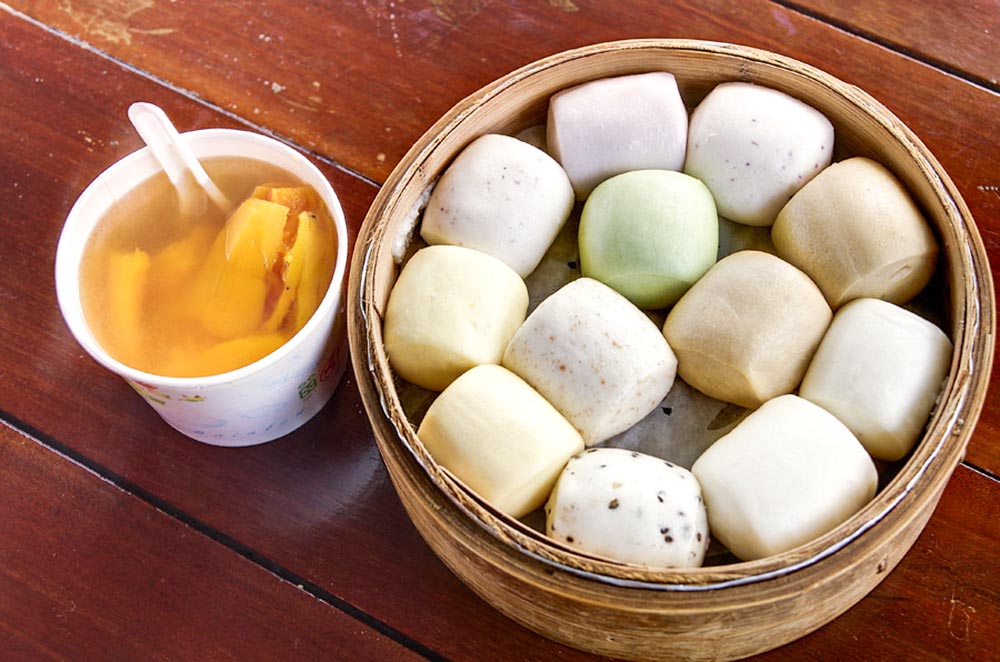 Yangmingshan Mountain Taipei, or in Chinese 陽明山. On the 31st of January we went up Yangmingshan Mountain for the day which is just north of Taipei. We stopped at the hot springs and eventually went to a large burial site where Liv’s grandfather is buried. After paying our respects we then headed back down the mountain where we stopped at a recreational area and had really tasty food.

The recreation area has lots of plantations and we had a hilarious moment where Liv warned me about slipping over only for her to slip, with £3500 worth of camera equipment in her hand, ankle deep in mud. To be fair she managed to keep everything out of the mud apart from her shoes and bum.

Yangmingshan Mountain has some absolutely stunning views but with a car it’s pretty much impossible to stop and take pictures. If and when we live in Taiwan, I’ll look at getting a motorbike so I can stop and capture these views. 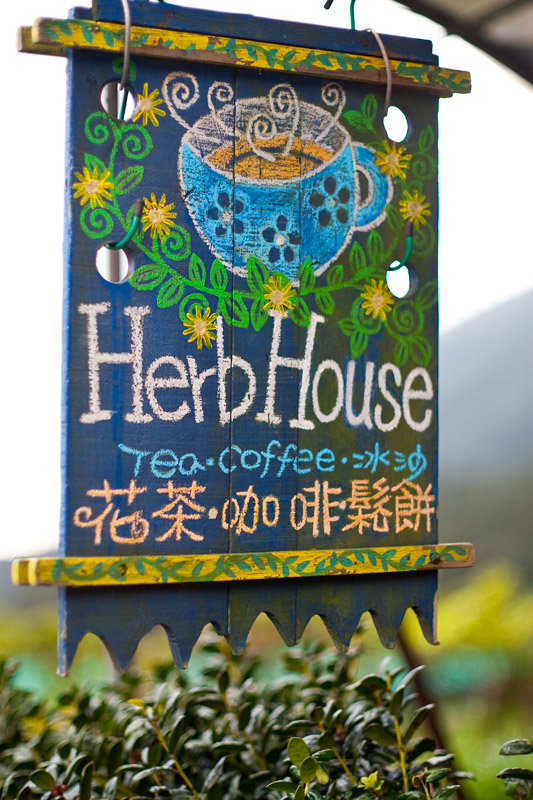 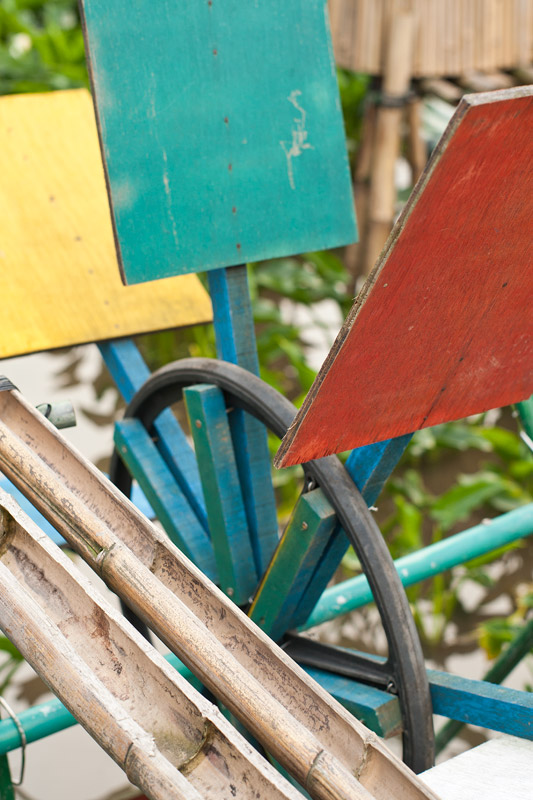 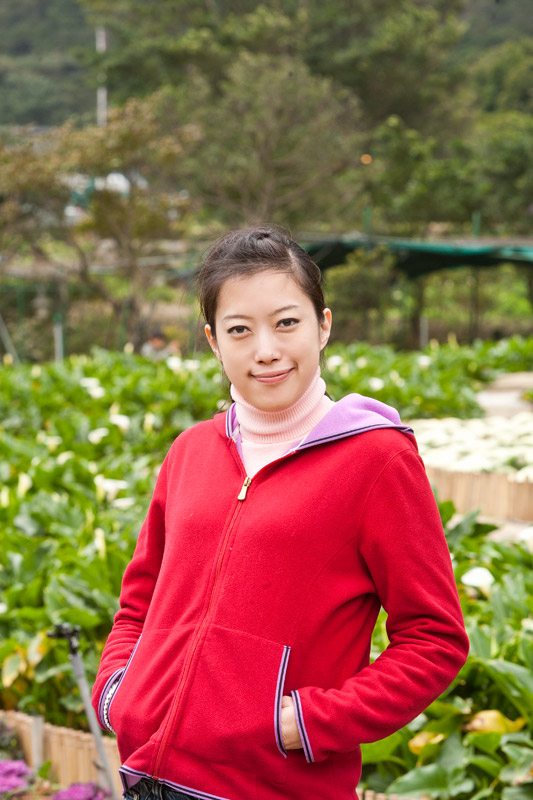 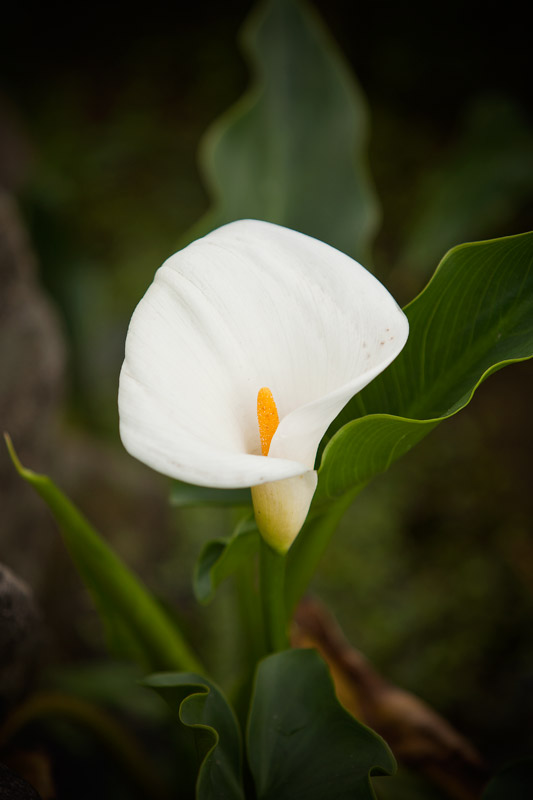 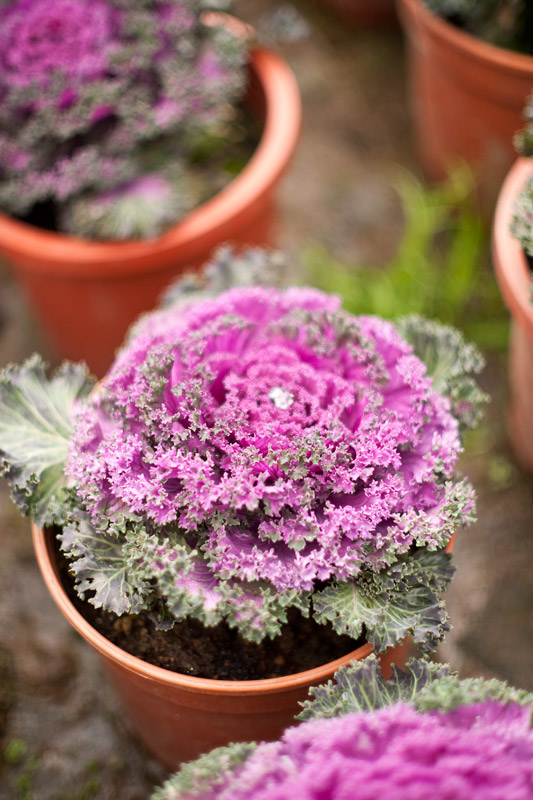 The above photo is just me messing around with my Minolta Rokkor 58mm 1.2. I’ve literally had the lens for two weeks and I love it. It’s a bit soft wide open but the bokeh and depth of field is amazing. 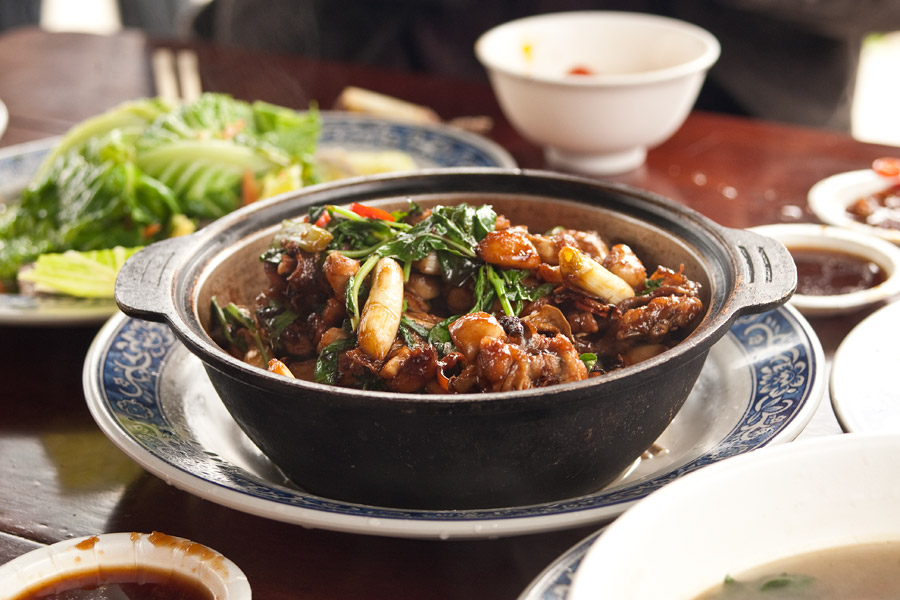 Frog stew. I’m pretty sure this was frog but regardless of whether it’s frog, chicken, pork or whatever I didn’t really like the sauce. 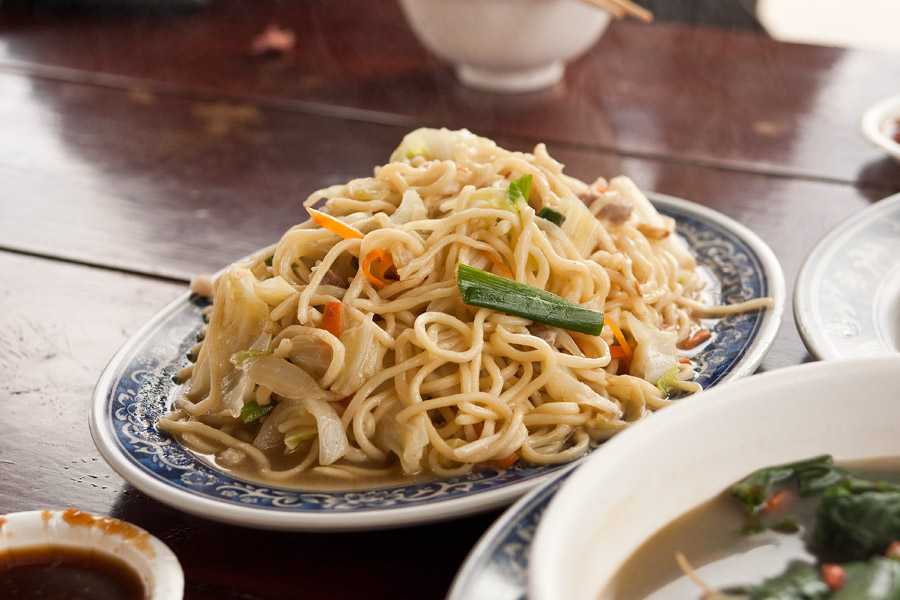 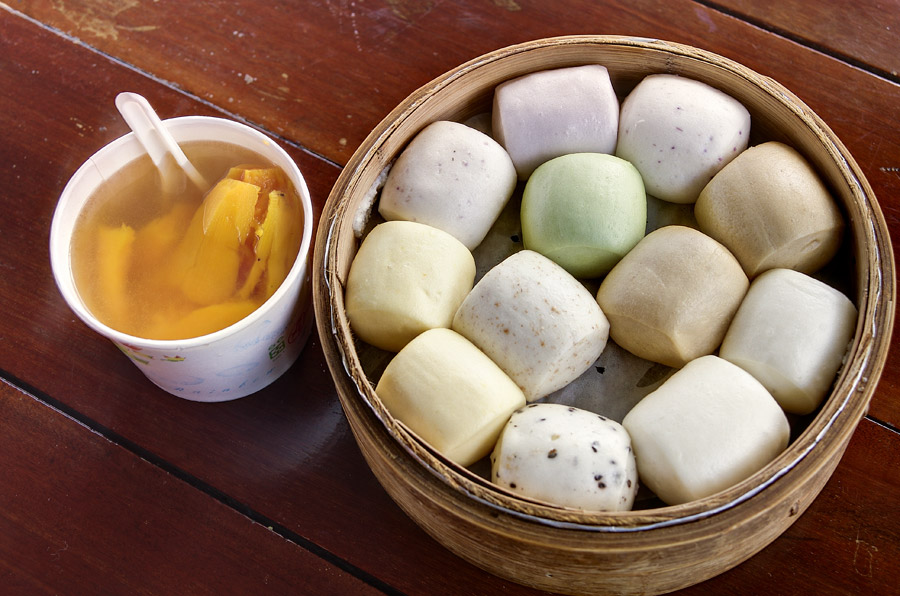 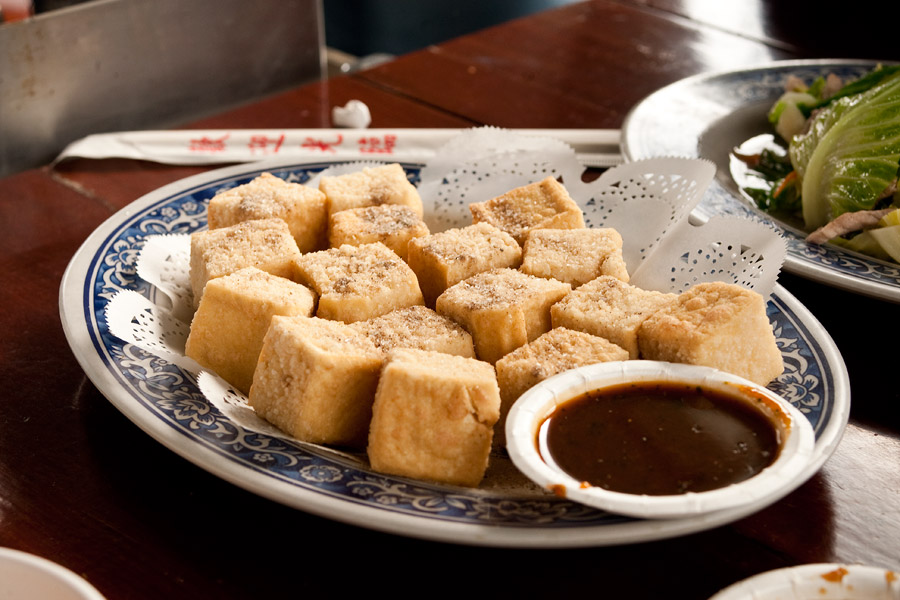 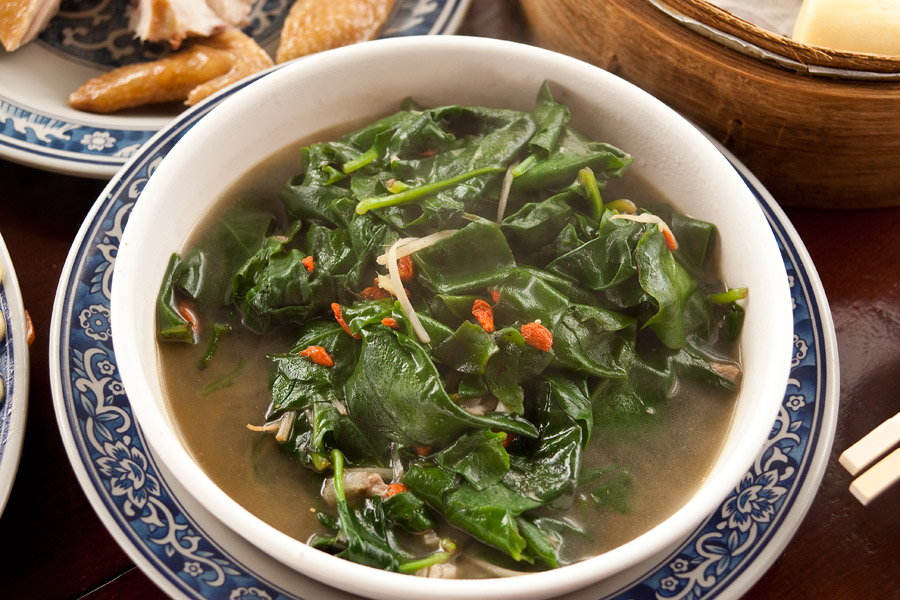