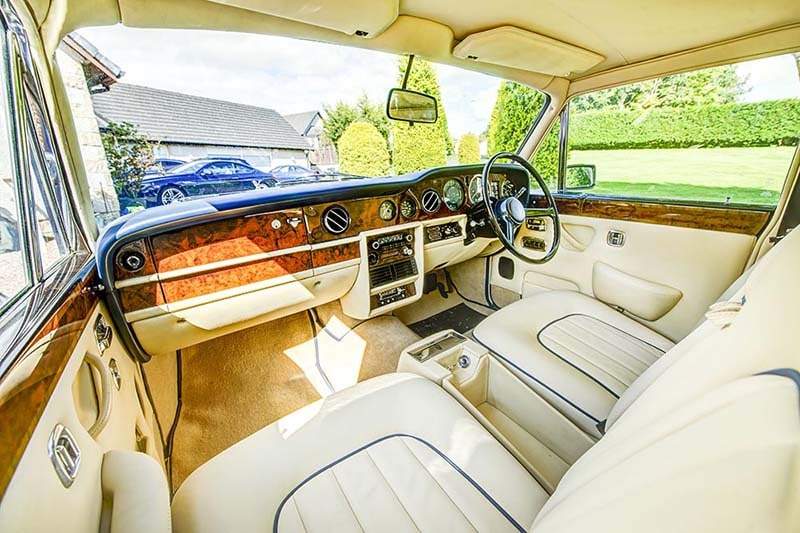 Rolls Royce Wraith. This last week has been pretty interesting work-wise. A few jobs I expected to do were either cancelled or postponed but two jobs in two days also popped up.

I’m still busy photographing hotels, which I mentioned in my last post and which I’ll still write about at some point, and on Friday I was due to photograph a really awesome hotel that I visited when I worked for TripAdvisor, the Nira Caledonia in the west end of Edinburgh. Unfortunately several days before the shoot the hotel contacted me and said they had a fire. I saw the headline about a fire in the west end the day before but didn’t really pay attention to it but it transpired roofers had cut through a gas line with a blow torch and caused a big explosion on the roof. Poor hotel!

So fully expecting to have a really quiet Friday in I was contacted by Mat at Historics of Brooklands, the same day the hotel shoot was cancelled, about going to Kirkcaldy on the Friday to photograph a mk2 Jaguar and on the Saturday travel to (near) Perth to photograph a 1960s Rolls Royce Wraith. The rates were right and I love photographing cars as you’ll know so in two days I photographed two really awesome cars.

I’ll blog about the mk2 Jaguar in a few days but I really loved the Rolls Royce. The owners, who I won’t name for obvious security reasons, were an absolute pleasure to deal with and had an absolutely incredible collection of cars that included a Mercedes SL63 (seriously nice!), a Ferrari 599, an Aston Martin, BMW’s, etc etc. Sadly the Rolls Royce Wraith on the day couldn’t be moved around for photos so some of the backgrounds are less than ideal and I don’t have time to do any fancy photoshopping right now but it looked absolutely awesome and was great to photograph.

In a few days I’ll blog about the mk2 Jaguar I also photographed. I started my university course today (so exciting!) and I’m trying to finish editing a wedding I photographed at the Double Tree by Hilton Hotel. I’m also super busy setting up my new business which I’ll also have lots to share about in the near future.

Note about the photos. I was asked to take just 12 photos of this fabulous Rolls Royce Wraith but in typical “me” fashion I took a lot more. Here is a selection of photos I took. 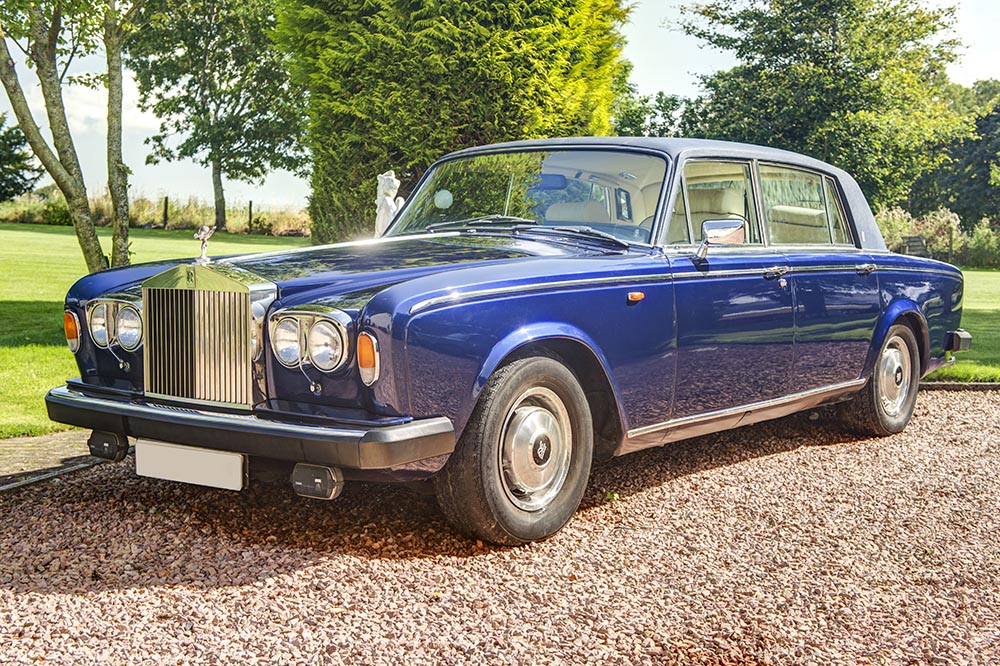 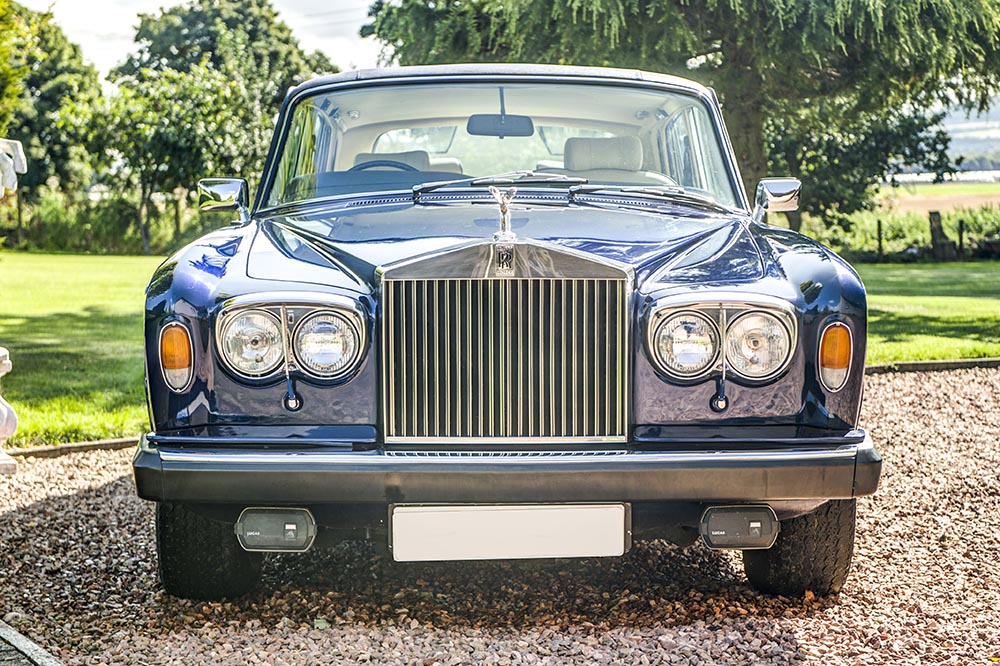 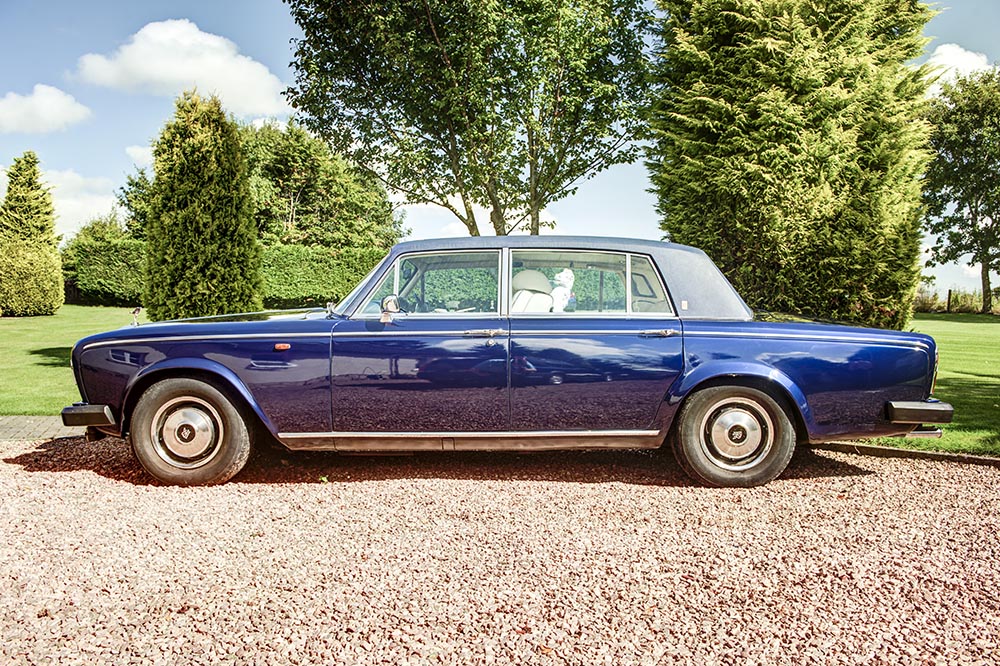 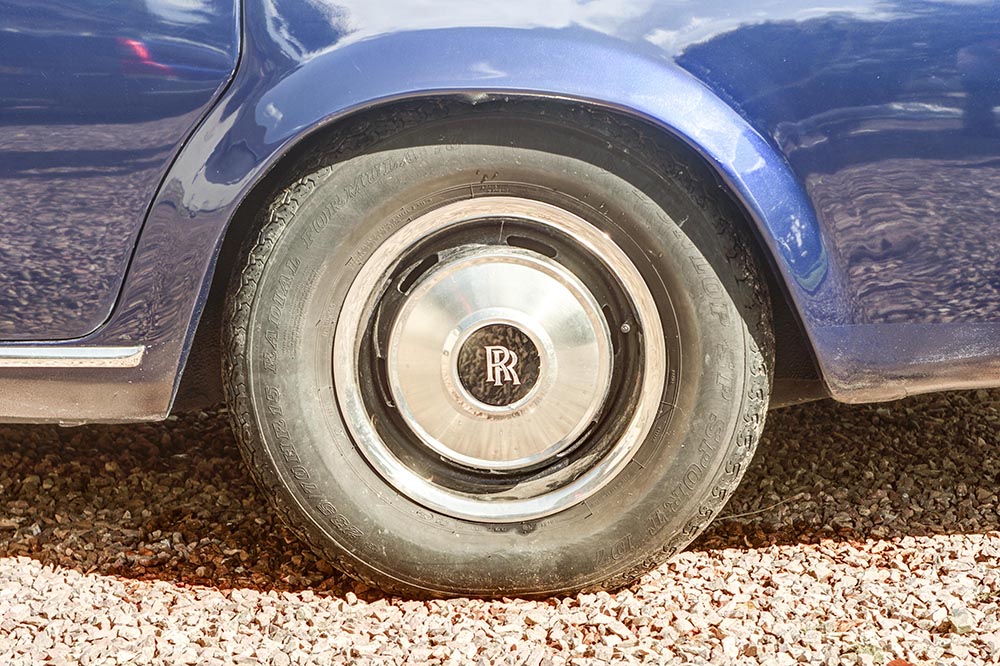 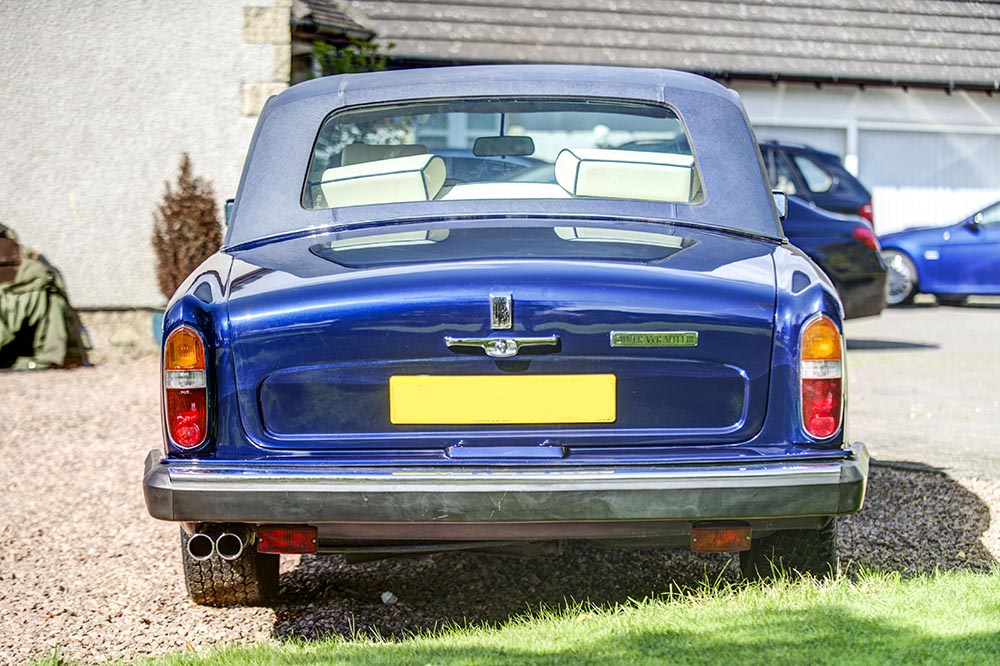 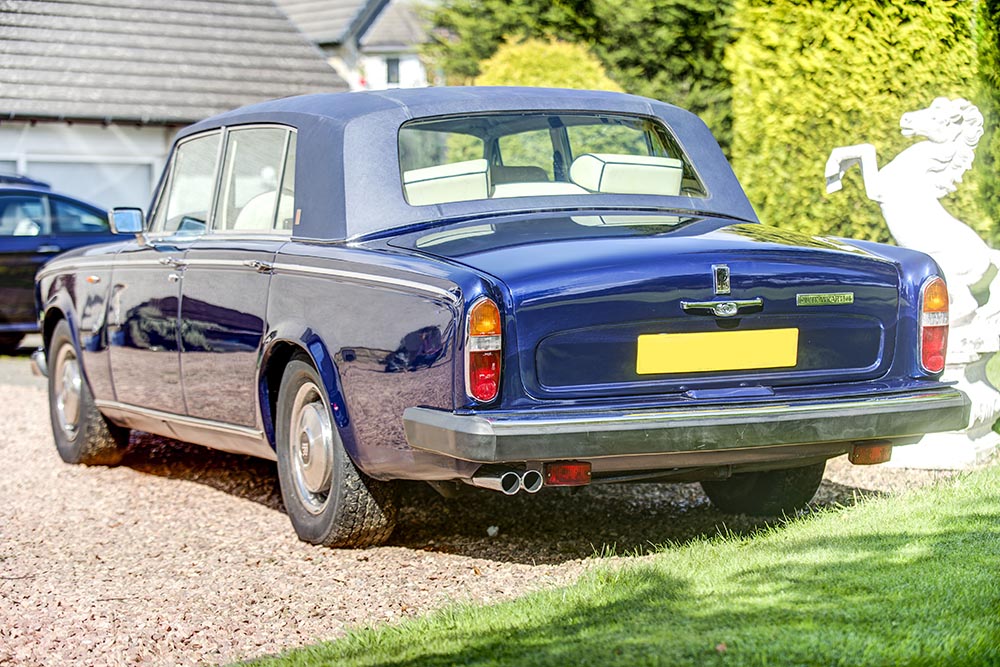 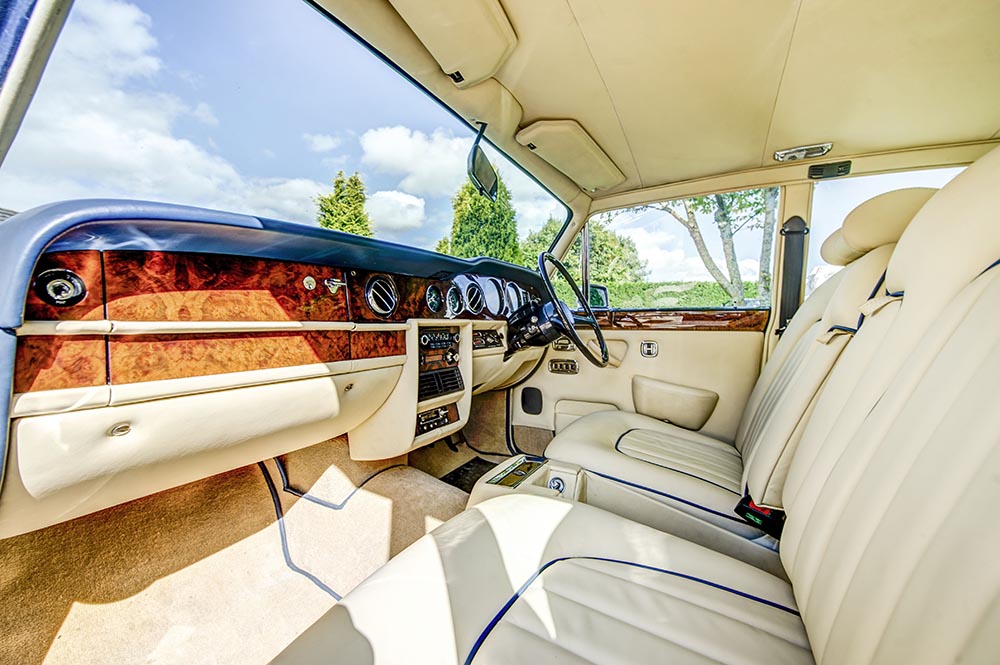 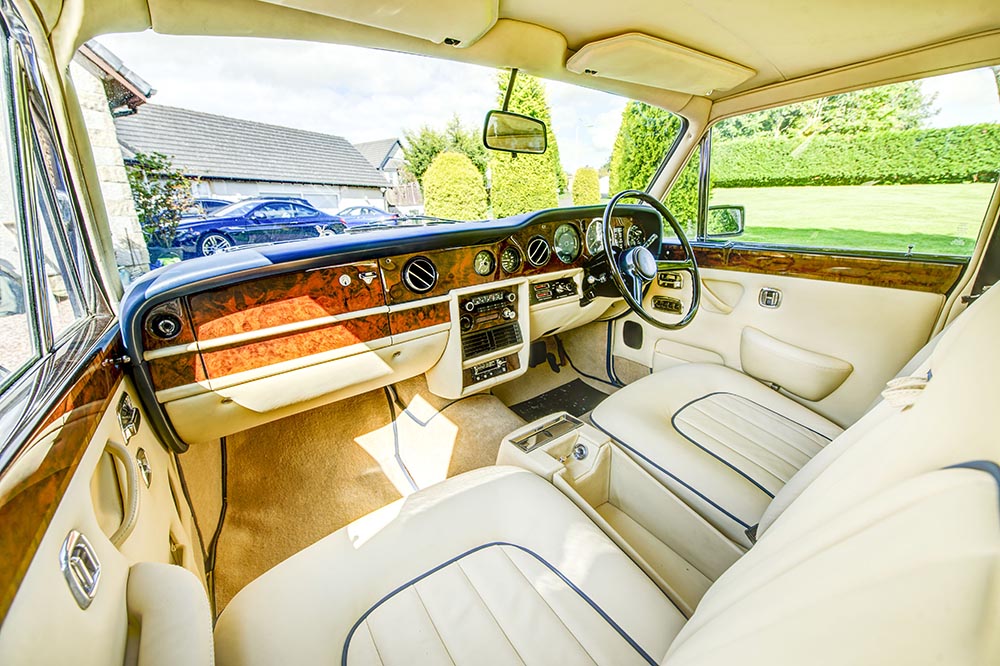 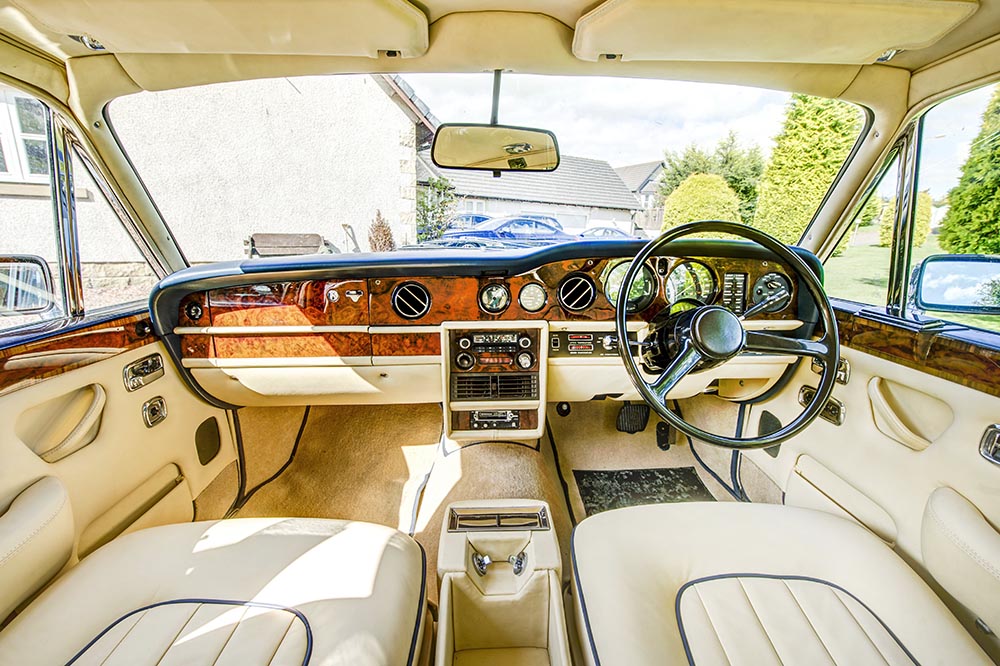 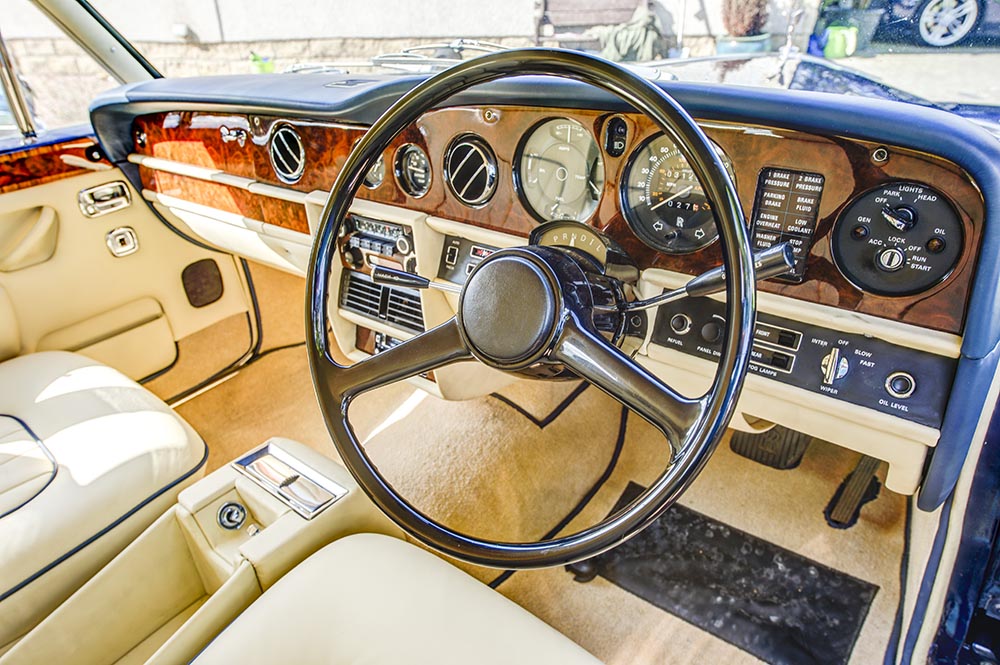 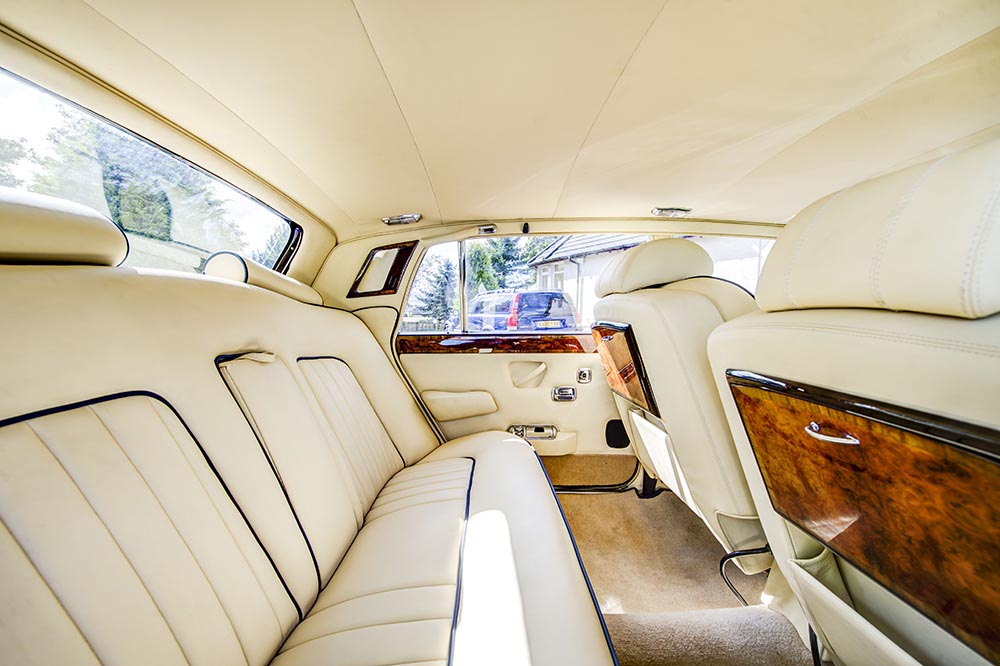 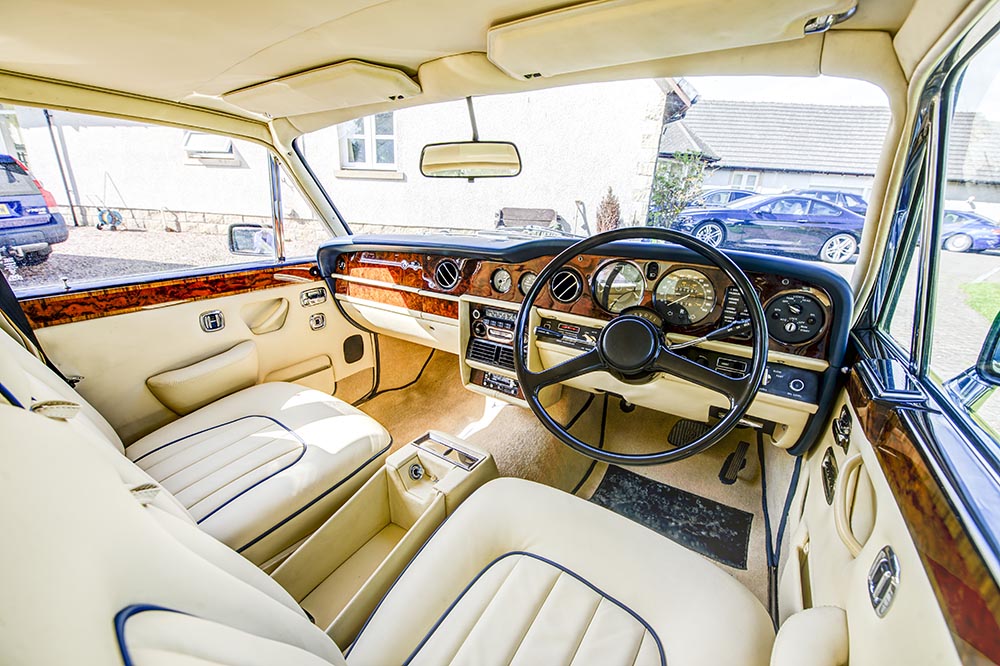 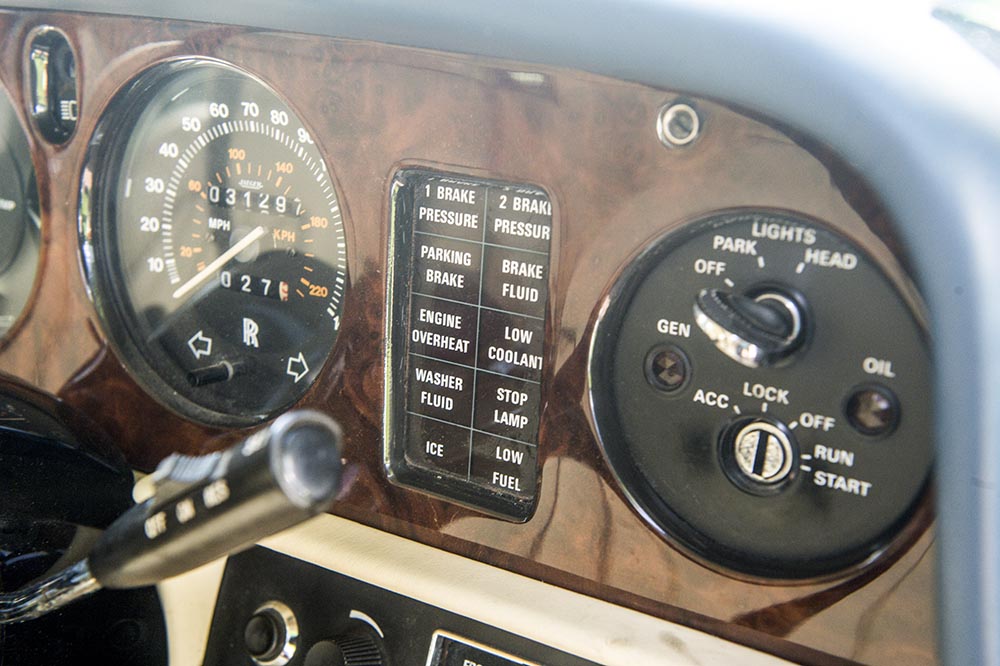 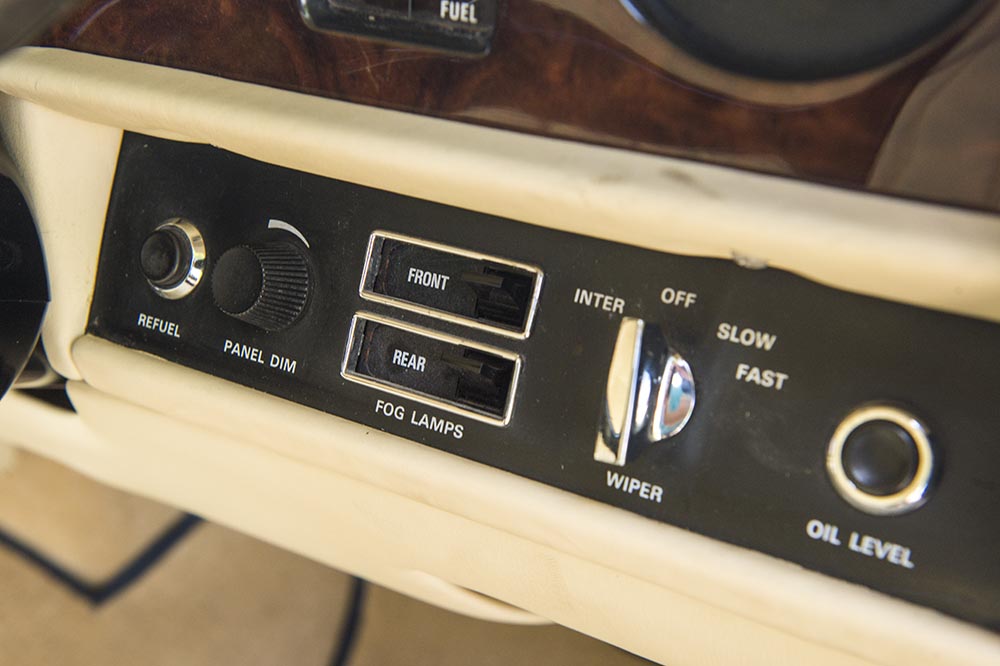 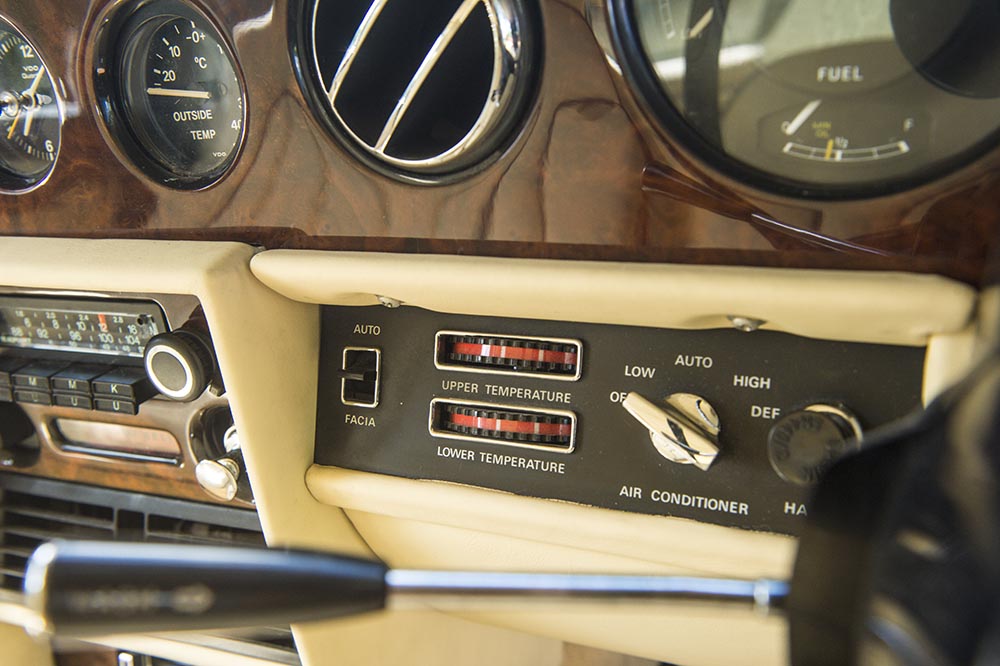 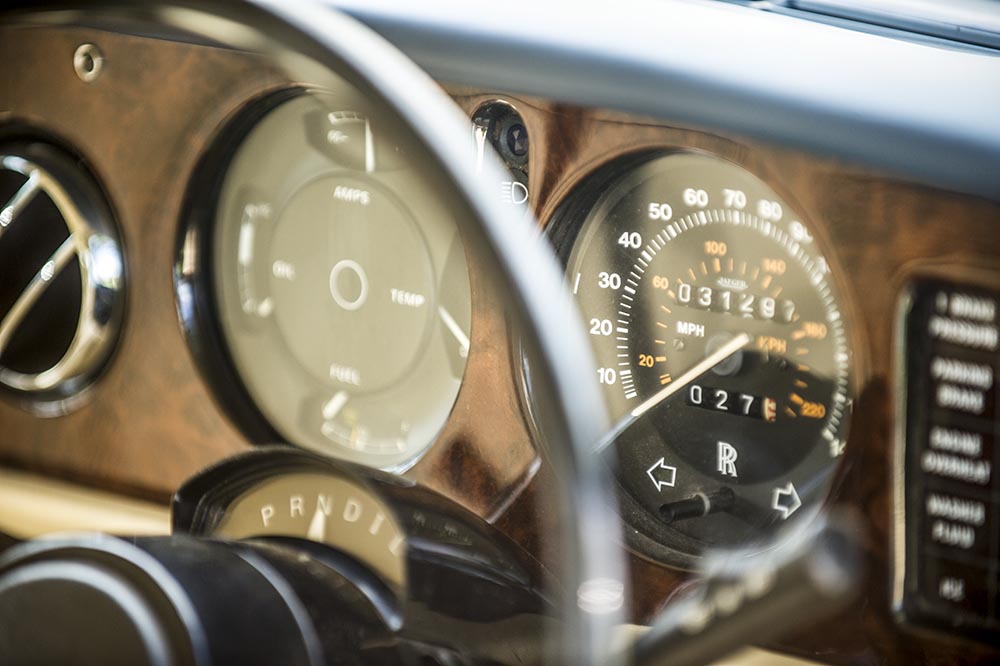 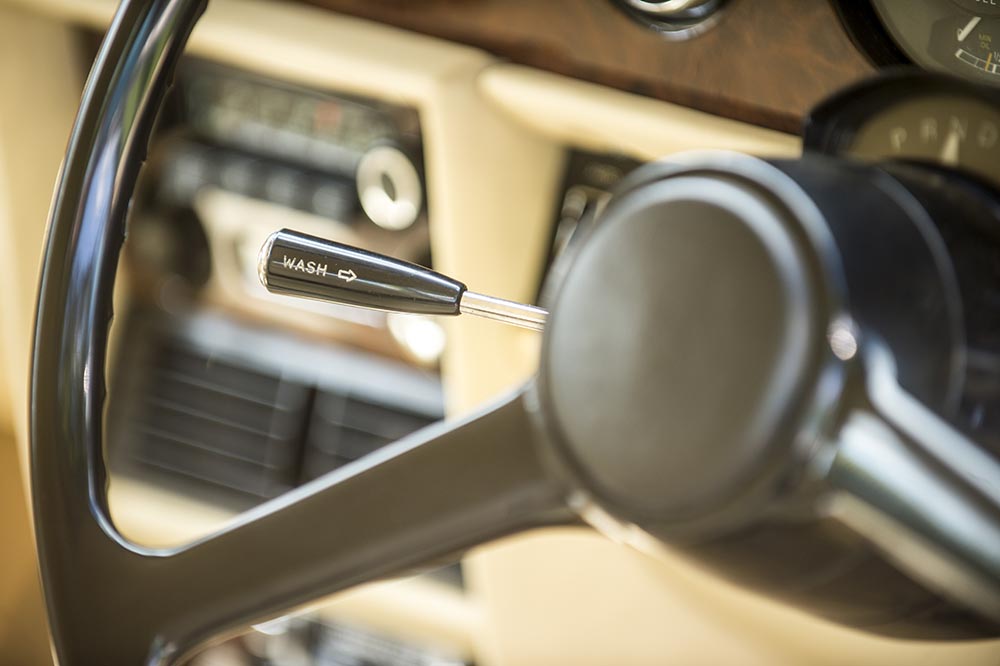 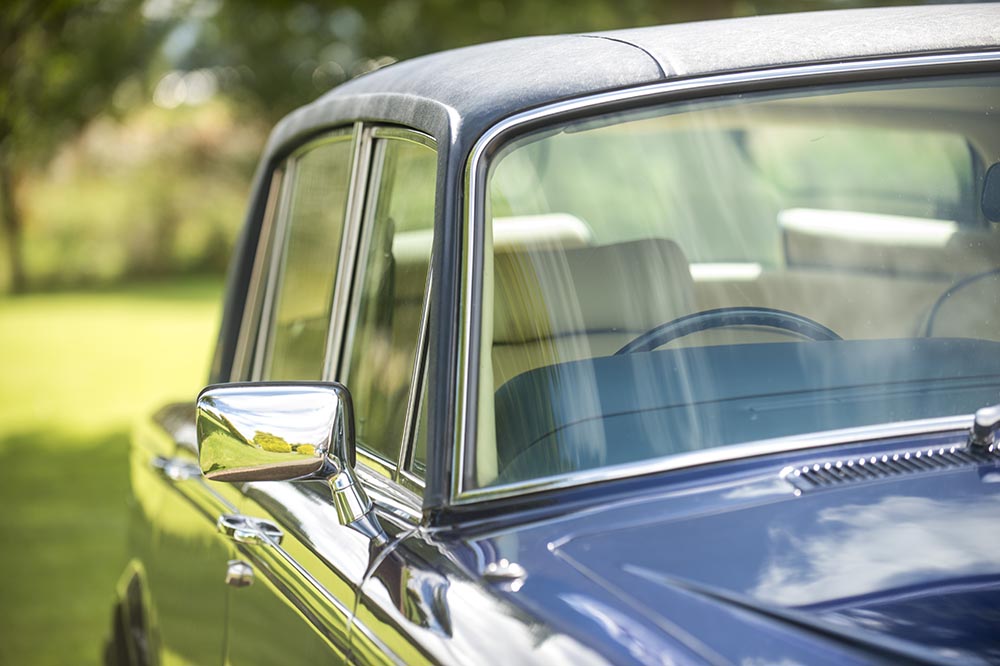 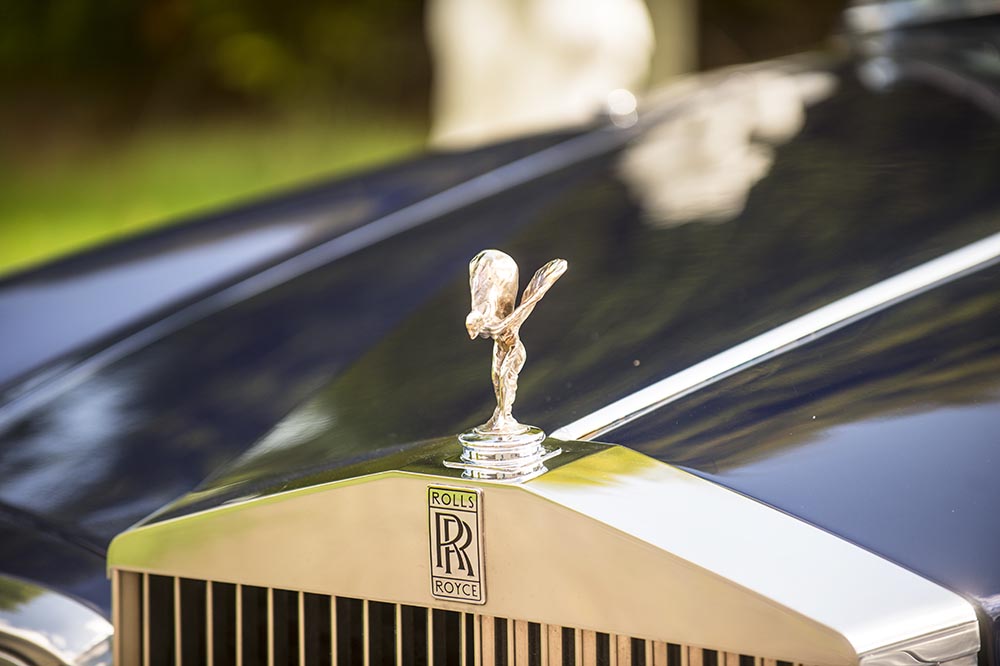 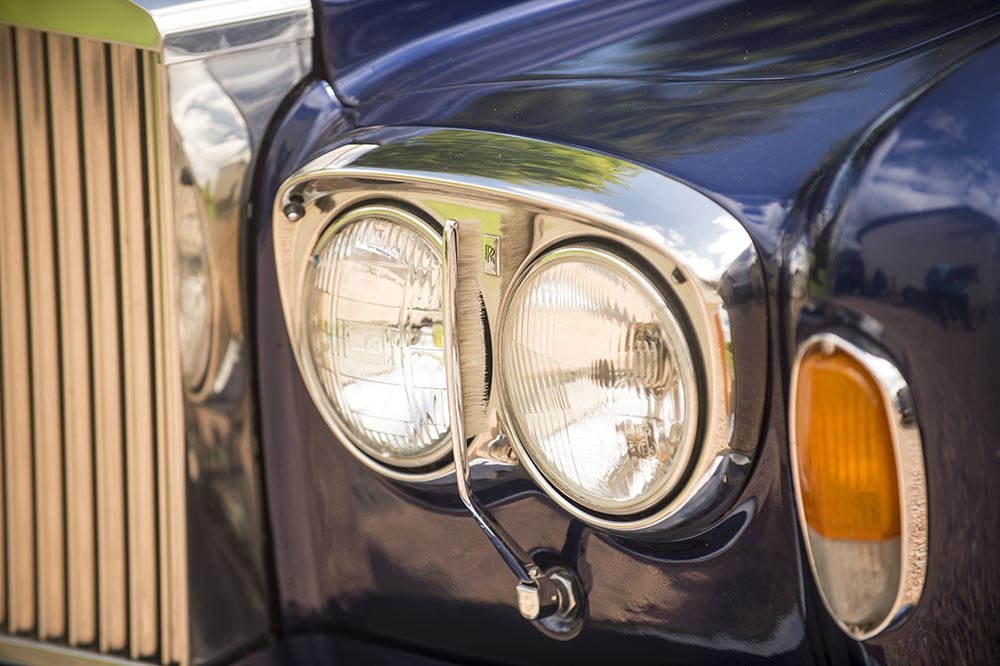 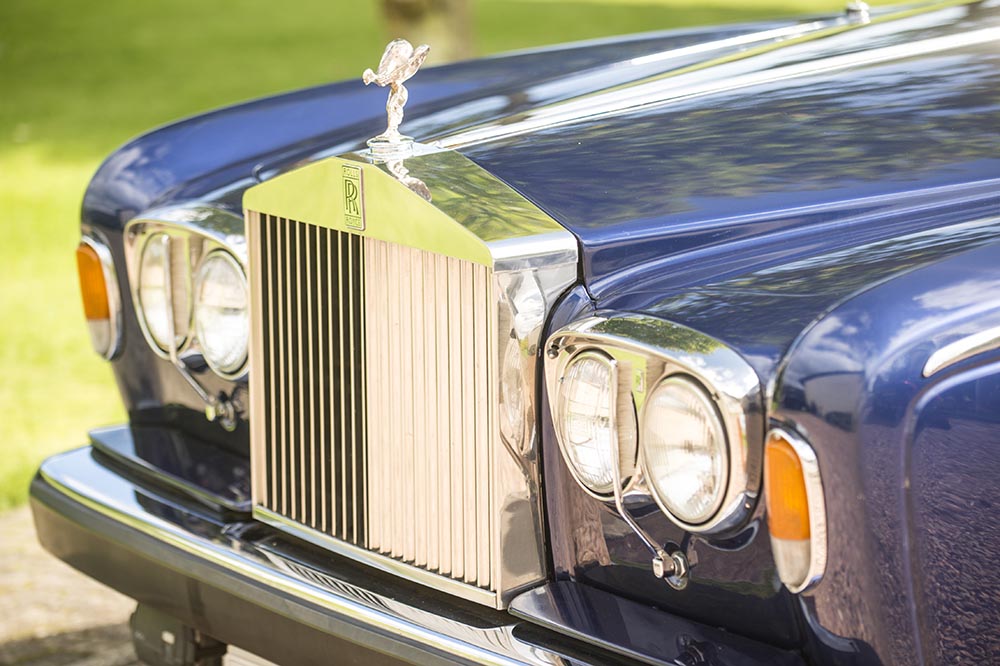 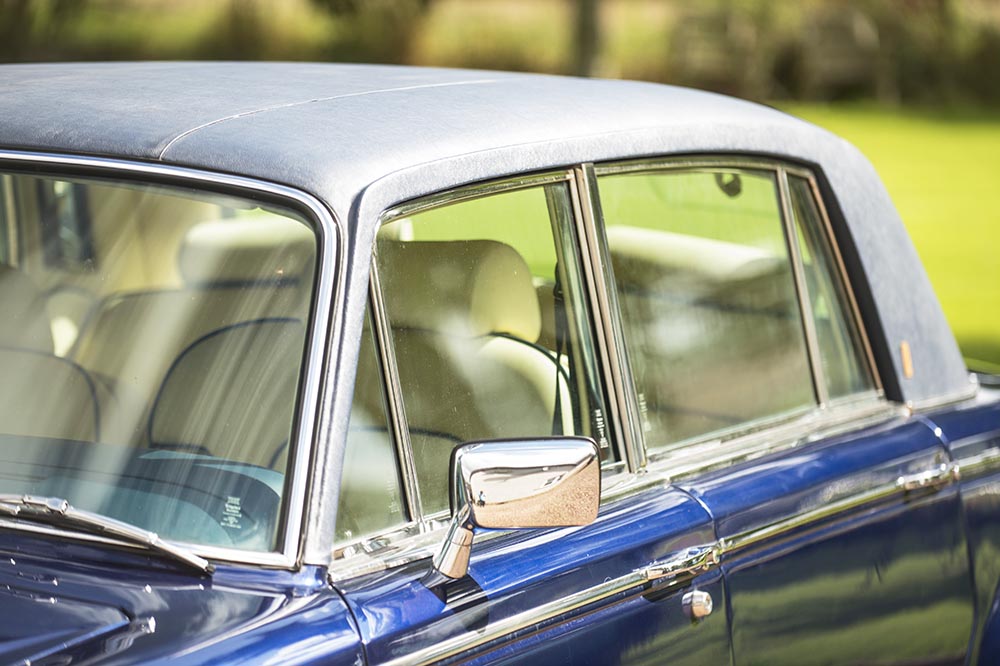