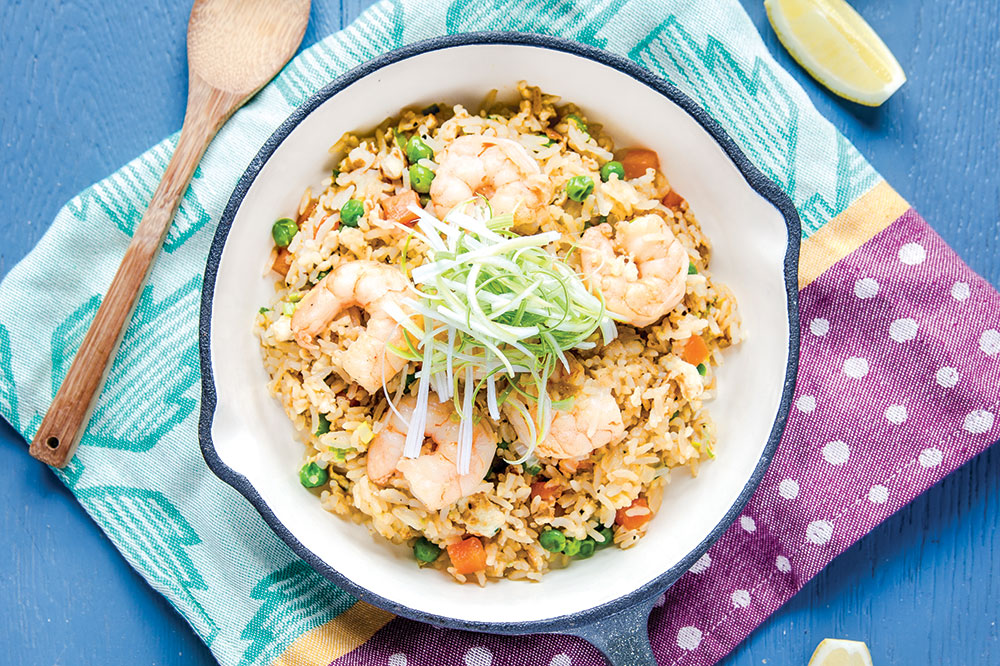 Home Style Chinese Cooking. Recently my blog has been suffering somewhat due to a project my wife and I have been working on for the last six months. A couple years ago Liv, my wife, who was a chef for many years released her first cookbook called Home Style Taiwanese Cooking (buy here from Amazon).

Liv has ran a food blog called Egg Wan’s Food Odyssey for the last seven or so years and even though she’s trained in Western cooking it’s all about food that she ate at home while she grew up in Taiwan. A publisher got in touch, asked us if we want to make a cookbook but they only gave us three months. Three months was a struggle anyway but we were tasked with doing everything through the winter and the winters here in Scotland are usually pretty shitty and we use daylight as our main light source. So, it was a struggle.

Go forward another year and Liv released her second cookbook, this time an illustrated cookbook called “The Illustrative Chef” which you can buy here from Amazon). I had nothing to do with this book but it’s pretty awesome anyway.

Another year and with the same publisher from Home Style Taiwanese Cooking, they tasked us with creating a book about Home Style Chinese Cooking. This time we had six months to make the book (and it’s still being finished off) but again we were asked to make it during the winter so for about three months the weather again has been too shitty. This meant make and photograph 60 recipes in three months again. Eek!

So the title Home Style Chinese Cooking must give away what it’s all about but you may be wondering what are the differences between Taiwanese and Chinese cooking? Surprisingly a few. Forget about all the independence stuff, modern Taiwanese has it’s Chinese origins but Taiwan has been occupied by a number of countries over the years including Portugal and Japan. Taiwanese cooking is perhaps richer in taste but Chinese cooking has way more variety and it’s absolutely bloody delicious. Liv lived in China for one year and learnt quite a few dishes while she lived there but her grandparents who basically raised her were Chinese so she knows hell of a lot of Chinese, Taiwanese and of course Western dishes.

What will be in the book? 60 absolutely delicious Chinese recipes that Chinese people cook at home. There are seafood dishes, meat, poultry, vegetarian, desserts and so forth. I’m not really supposed to share photos but the book was great fun to work on, absolutely killed my waistline (lots of cooking then cooking again because a dish tasted so damn good (Shanghai Style Sweet and Sour Pork Ribs is an example. It tasted so good we ate it almost every day for a week) but generally we’re really happy with the photos.

Once the book has been published I’ll share more photos and pictures of the book but here are some of my favourite recipes. 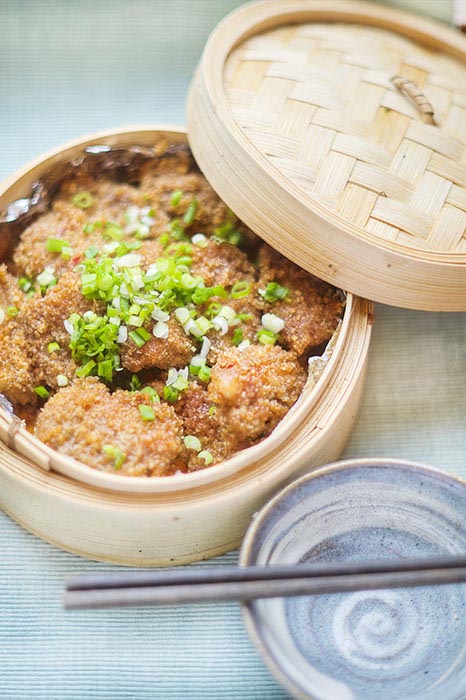 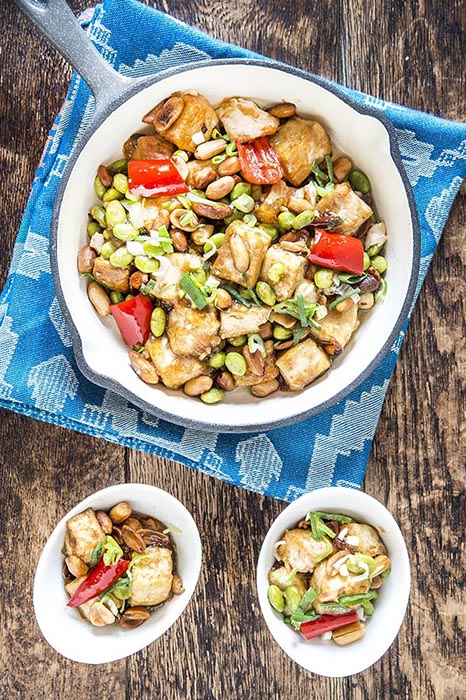 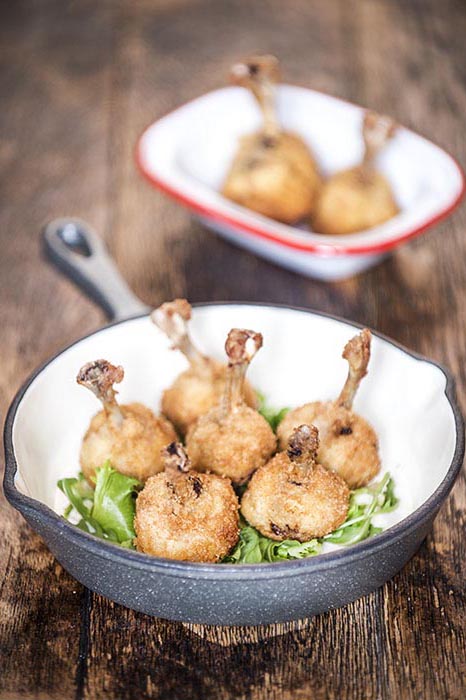 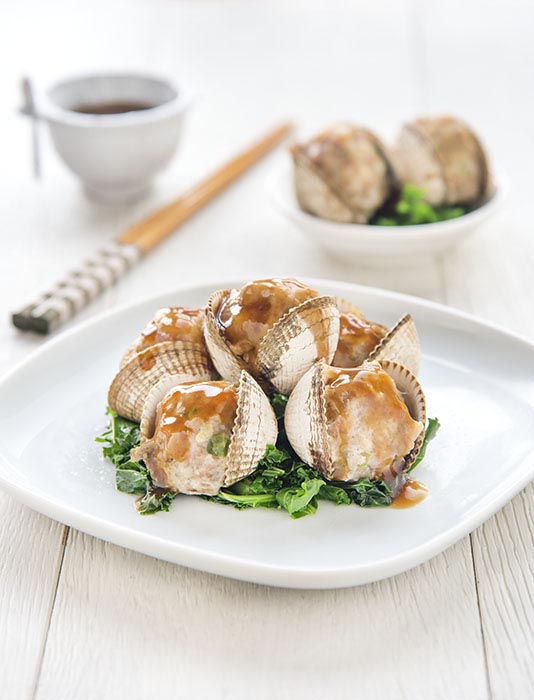 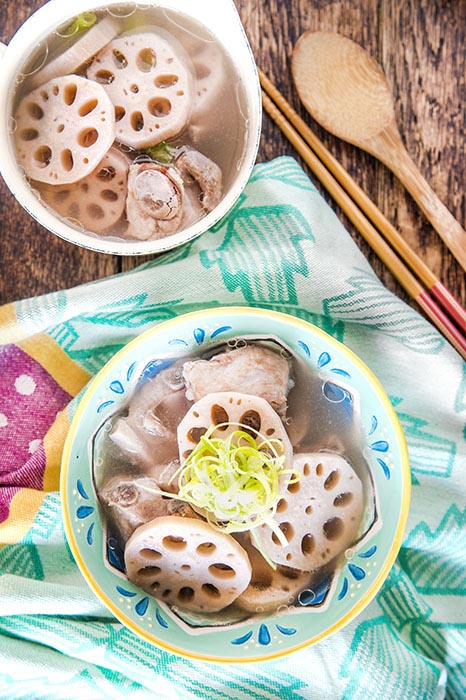 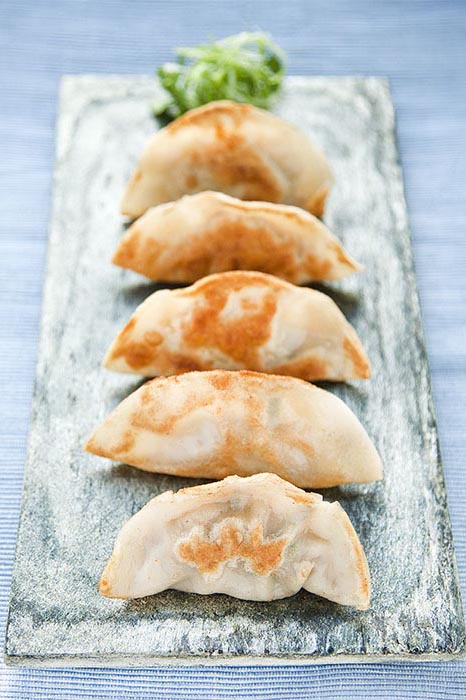 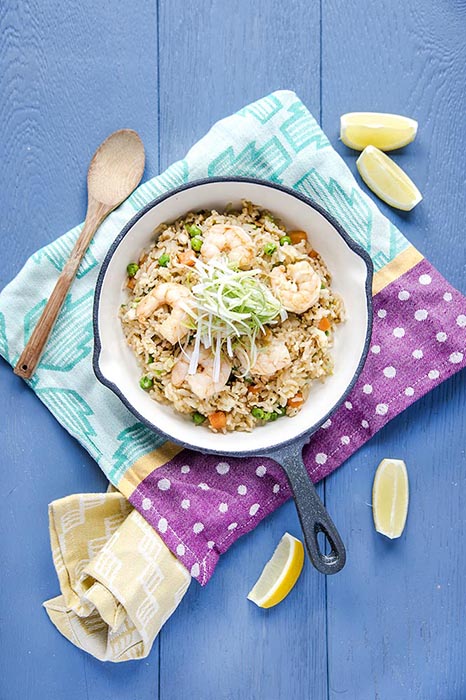 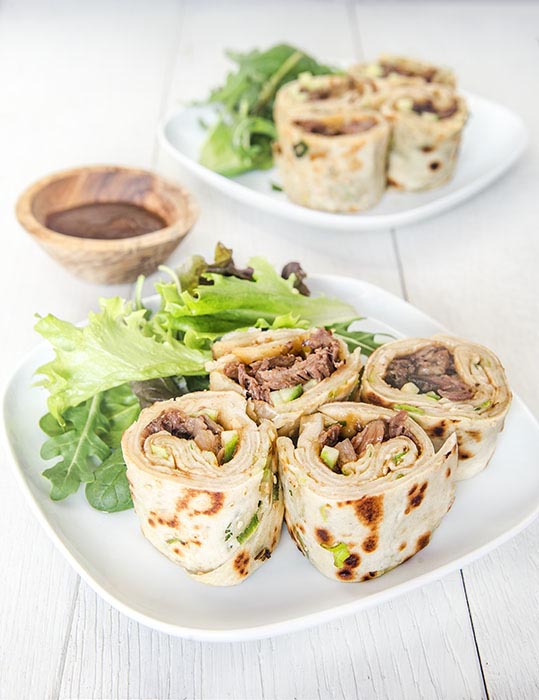 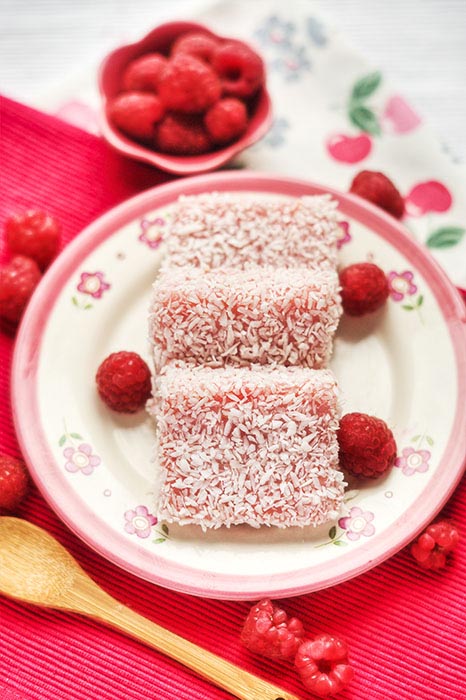 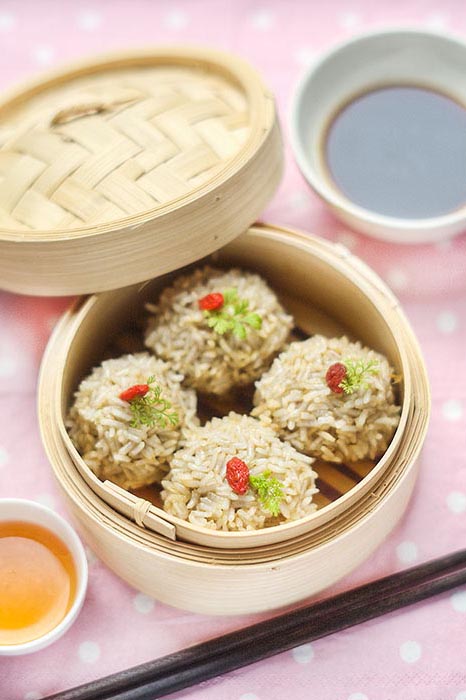 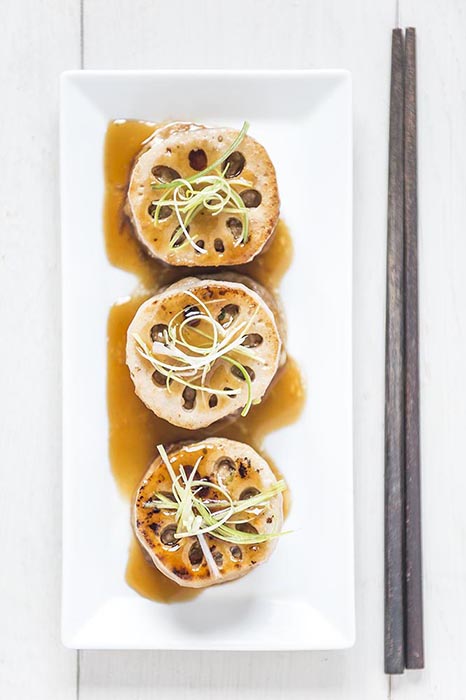 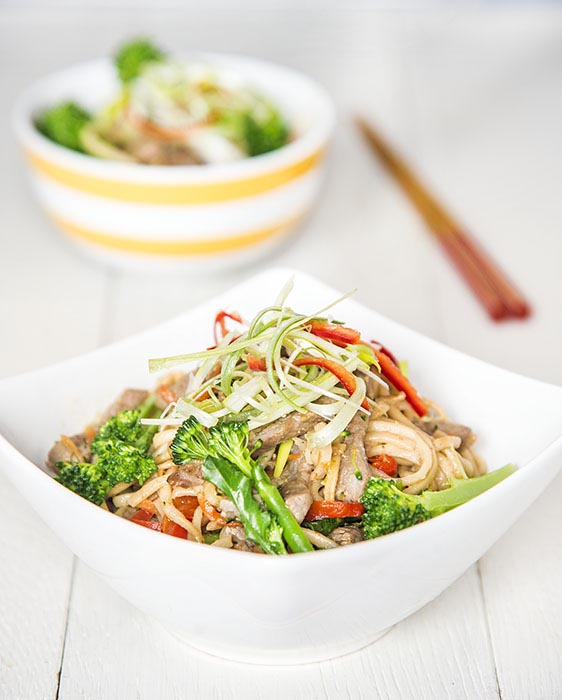 Update: A year on from my original article about our new cookbook; Home Style Chinese Cooking, the book is now available for sale internationally. As with Home Style Taiwanese Cooking, the book was initially released in Singapore, at which time we received a load of copies, then it was staggered across different countries. Now for example you can buy it from both Amazon US and Amazon UK as well as Amazon Germany, etc etc.

We received a few copies from the publisher earlier this year and of course some of the books have been given out to friends and a couple of our copies sold but it’s only now I’ve thought about updating my website with details.

So how does the book look? Really cool. It’s always awesome seeing your own work published in a book and while my food photography style has drastically changed in recent times (the publisher still wanted their strange angles) we still love the book. So if you want to do us a favour, buy a copy, the food is 100% authentic (remember the author is from Taiwan but her grandparents were Chinese) and really super delicious. 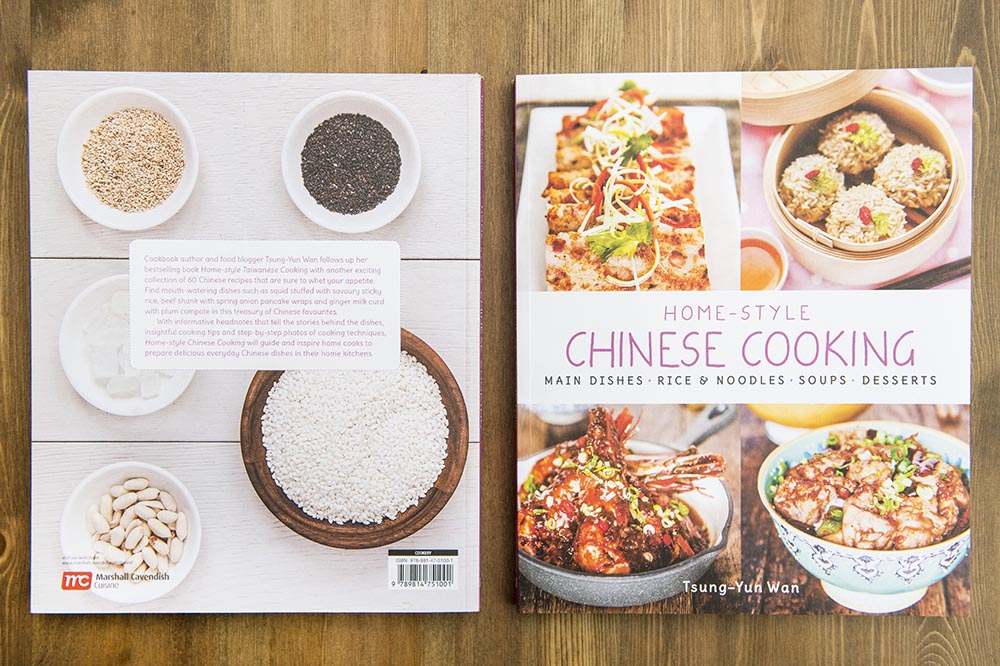 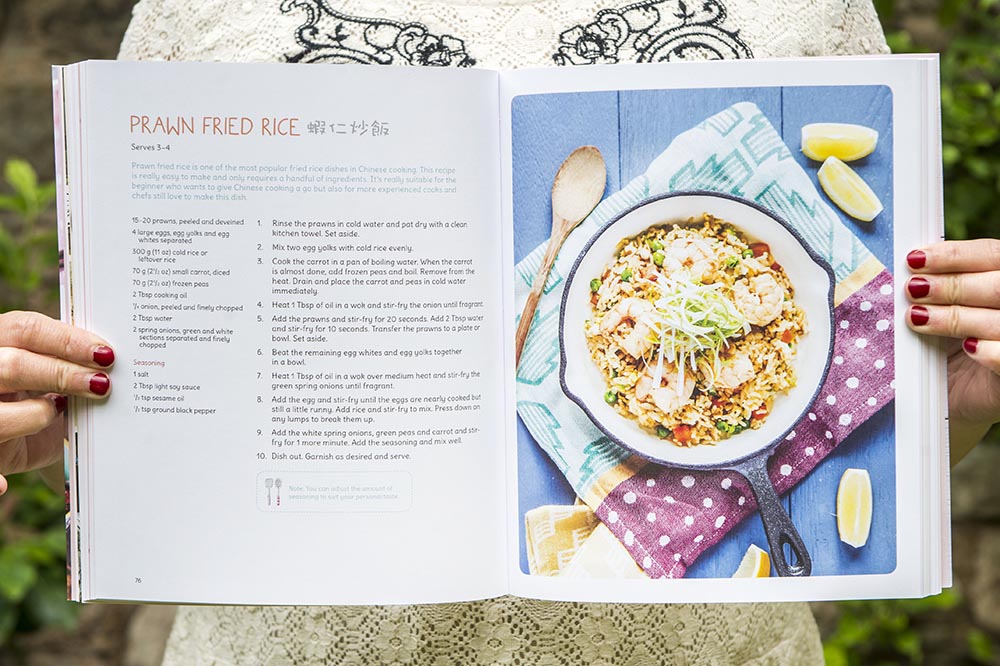 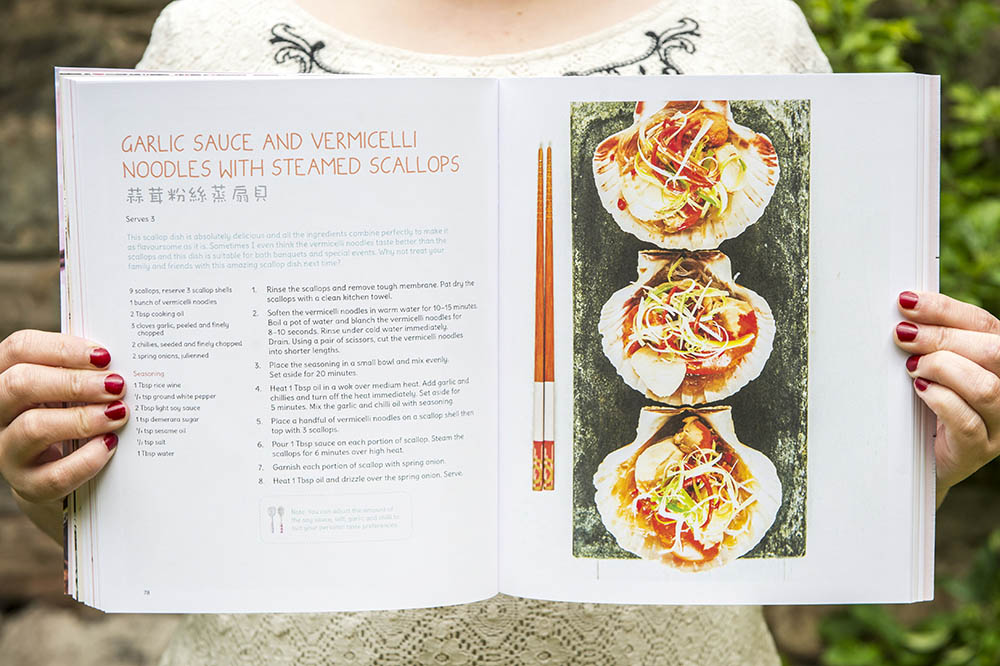 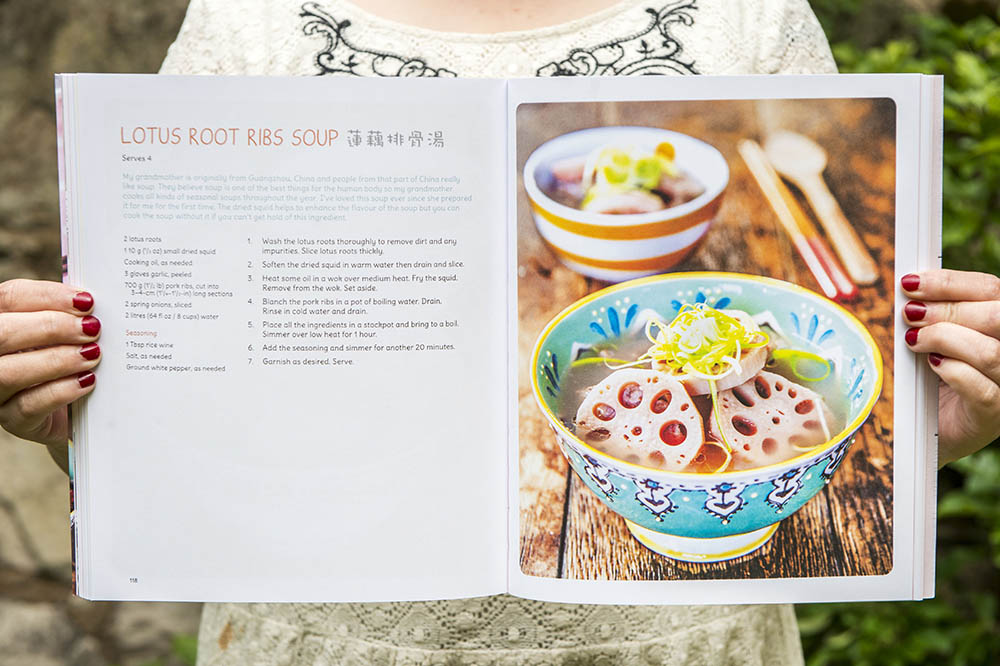 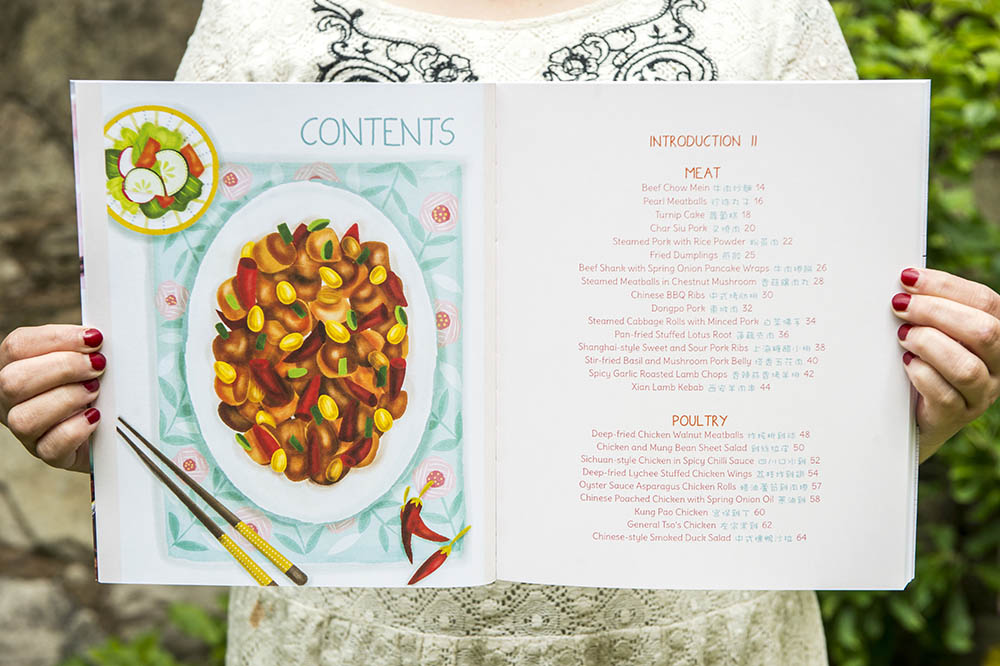 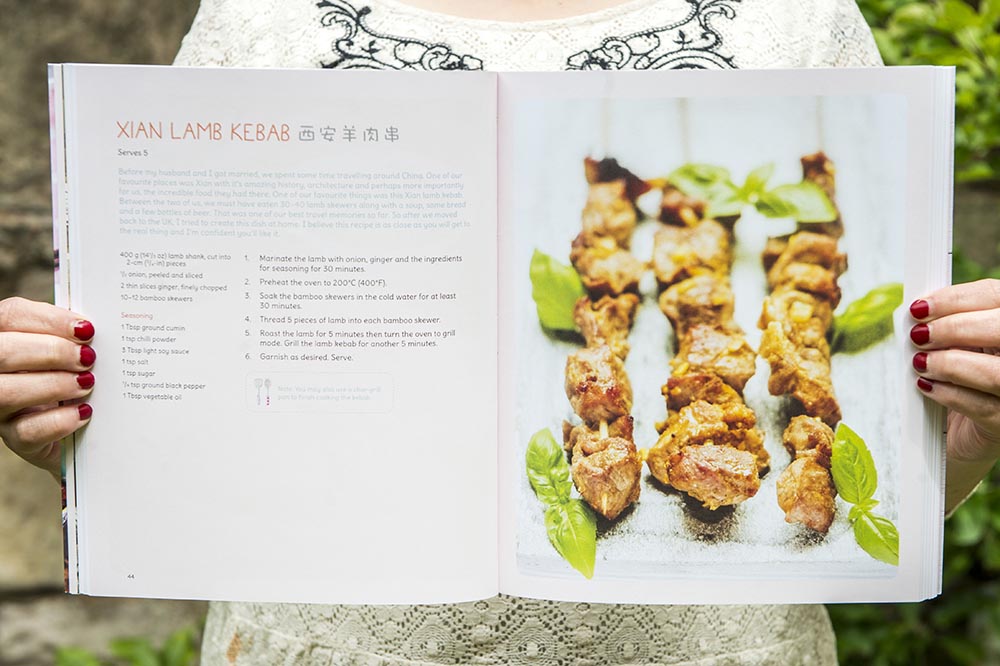